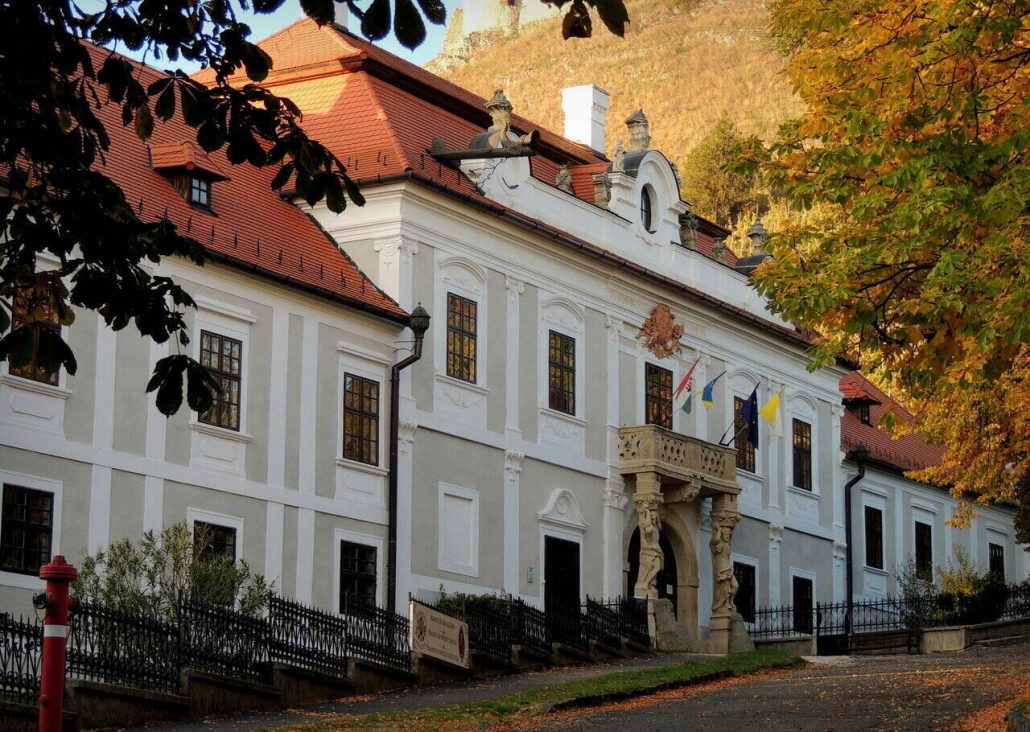 Hungary has many amazing places to explore, splendid places seem to open to the public one after the other.

Not too long ago, we wrote that Almásy castle’s Stefánia wing has opened to mesmerise the public. The building’s main wing was renovated for 2 billion forints (€ 5.7 million). The renovation of the other wing cost 705 million forints from European funds and 250 million forints (€ 694,000) from domestic funds. Ferenc Erkel performed in the castle in 1839. He is famous for writing the music for the Hungarian national anthem. The castle is unique in another way, too: it has the largest ballroom in Hungary.

Now, epiteszforum.hu writes that the Bishop’s Palace in Sümeg will open to the public. The general public can visit the palace from 2 November. From 1 November until 31 March, the opening hours are between 9 am and 5 pm from Tuesday to Sunday. From 1 April until 31 October, the palace is open between 10 am and 6 pm every day, except for Mondays.

The palace is truly remarkable. Bishop Márton Padányi Biró ordered the construction of the building. Works were ongoing between 1748 and 1753. Later, it became the summer residence of the bishop of Veszprém. 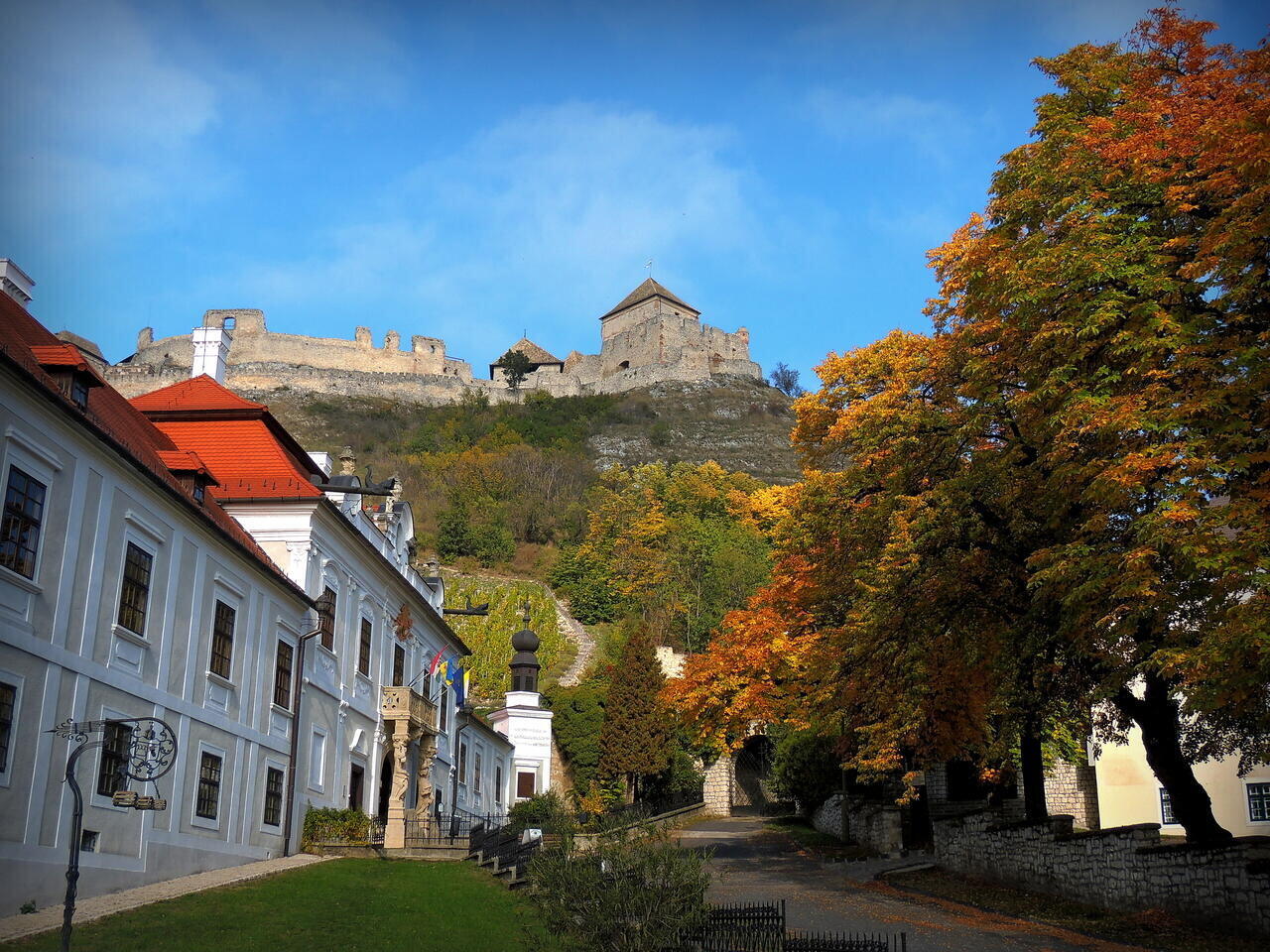 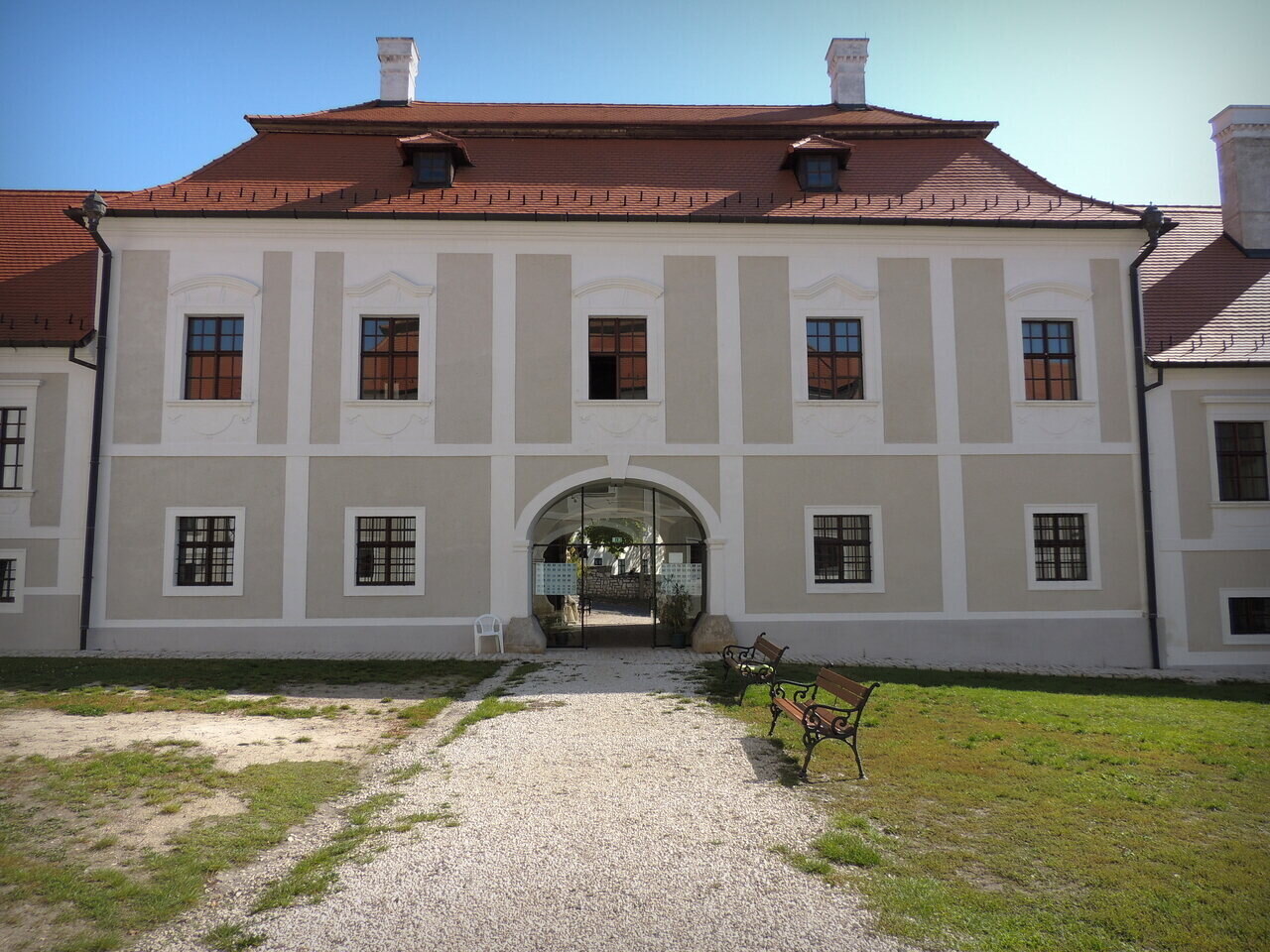 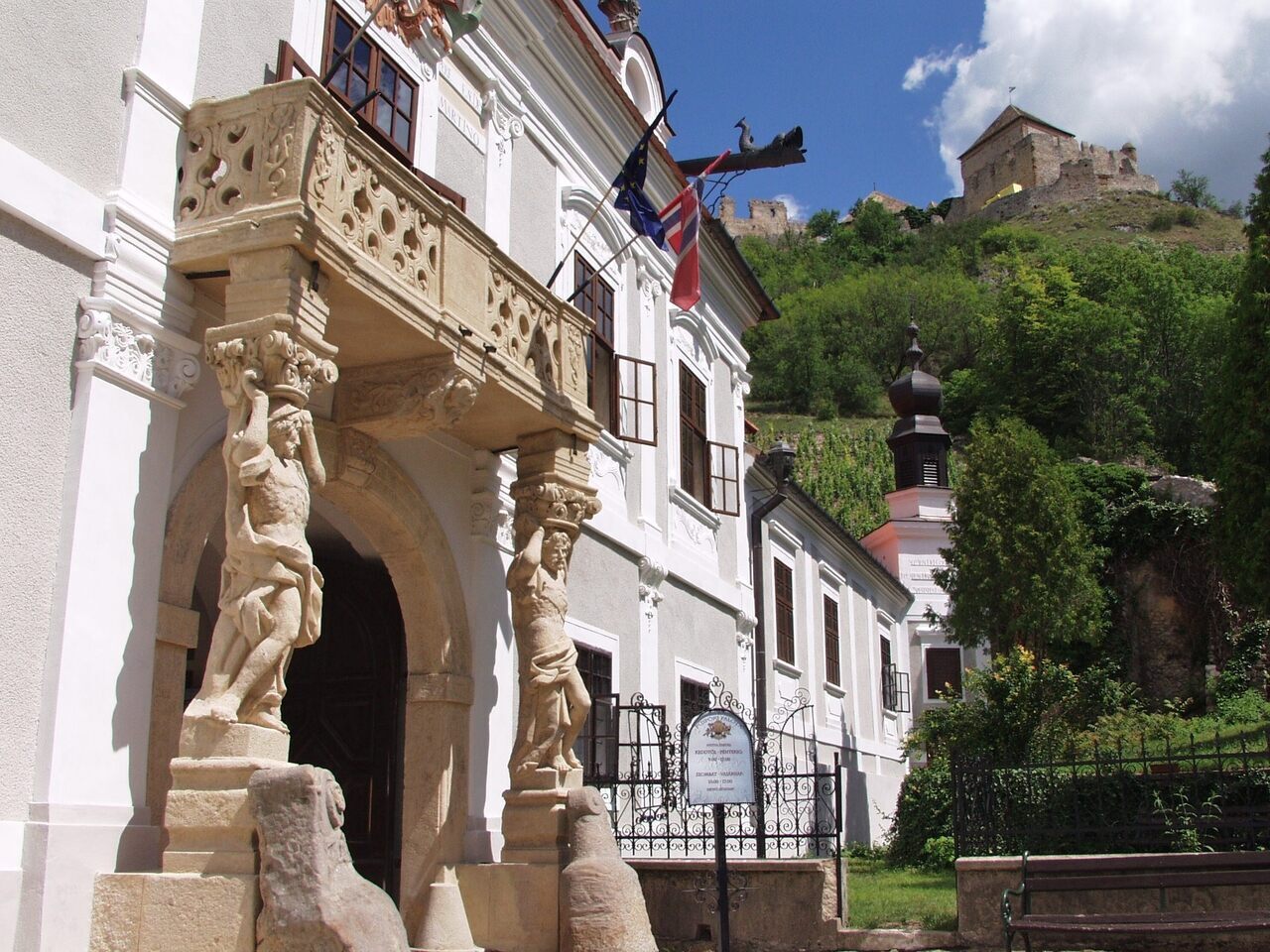 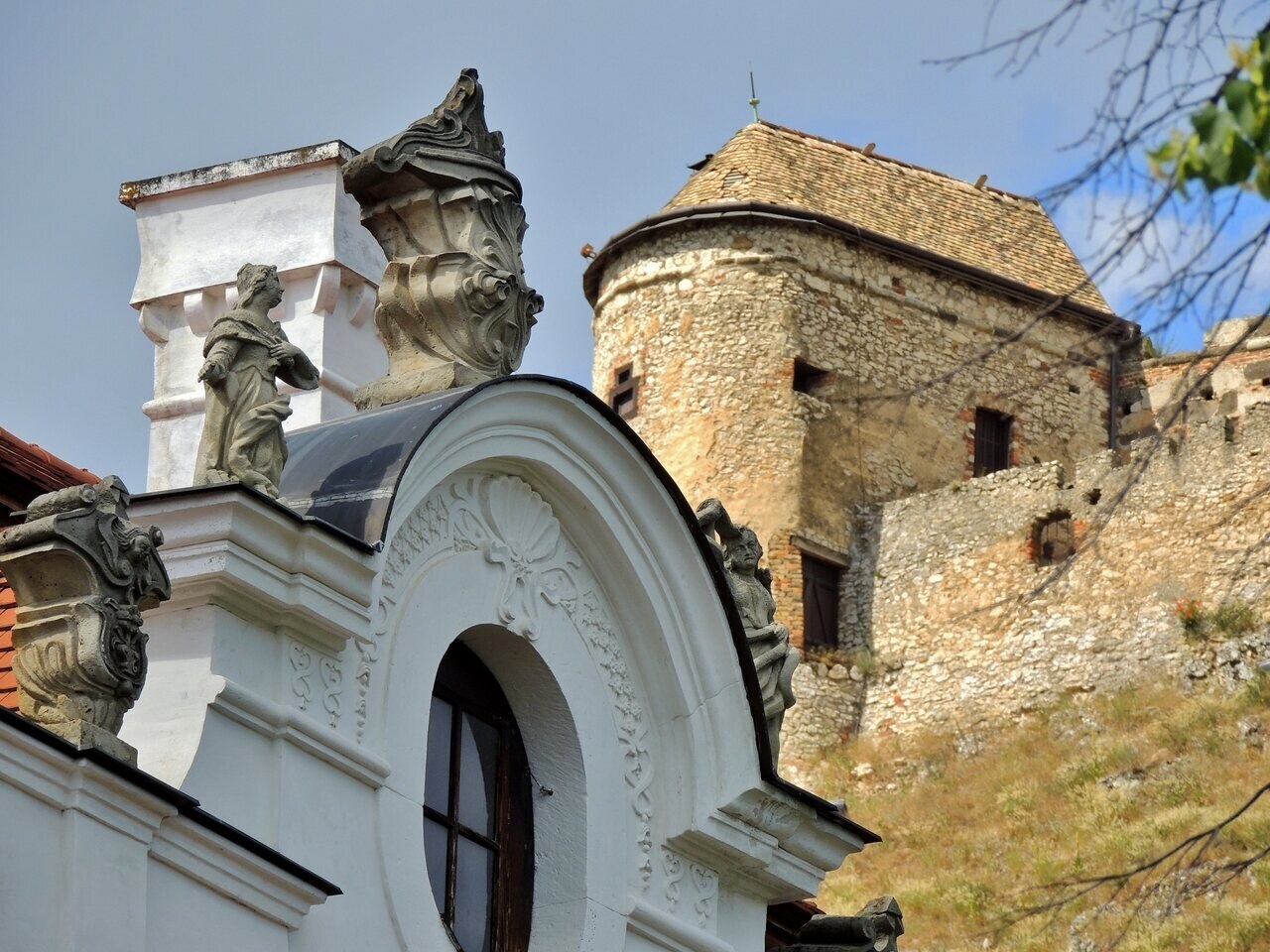 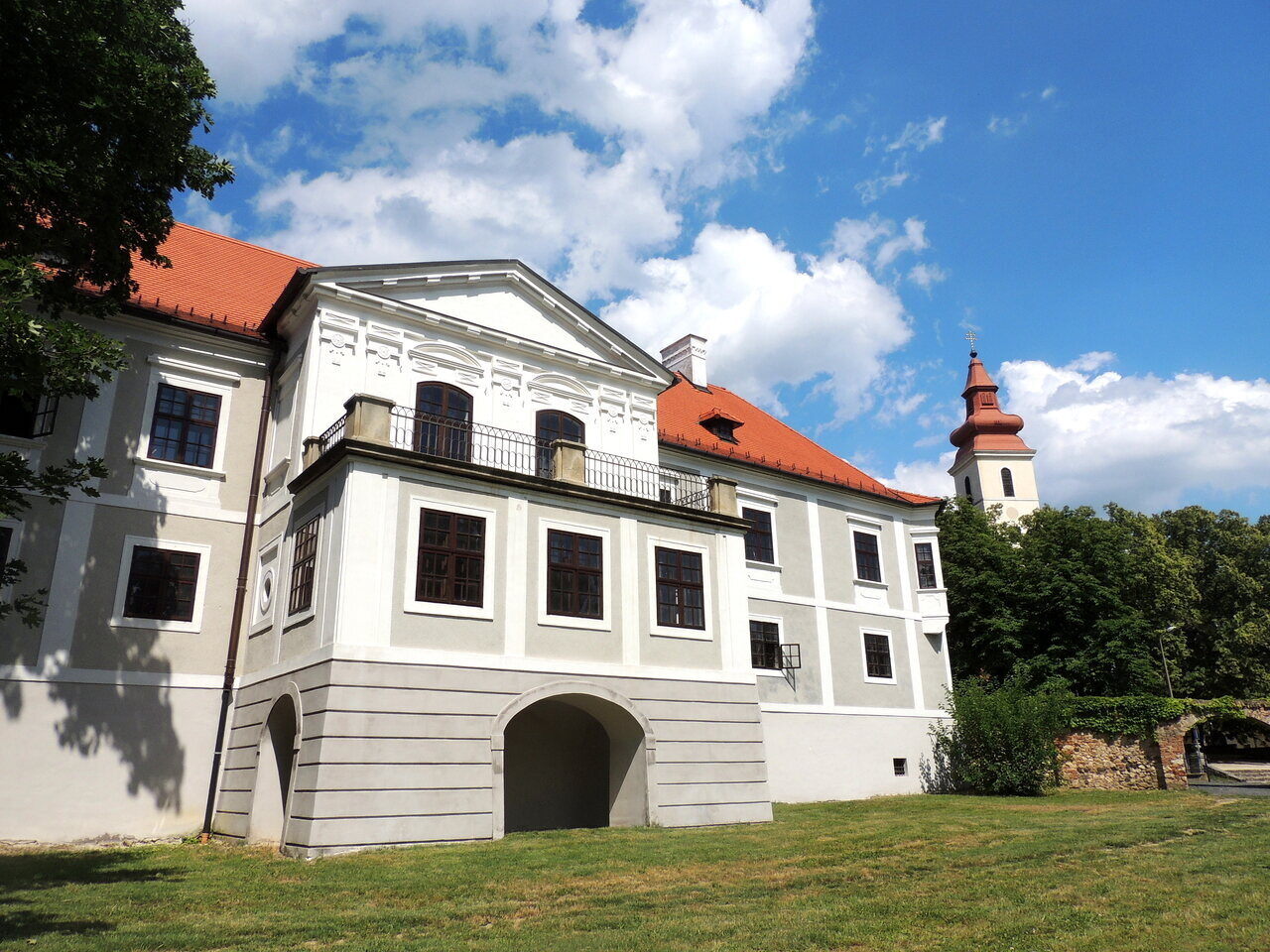 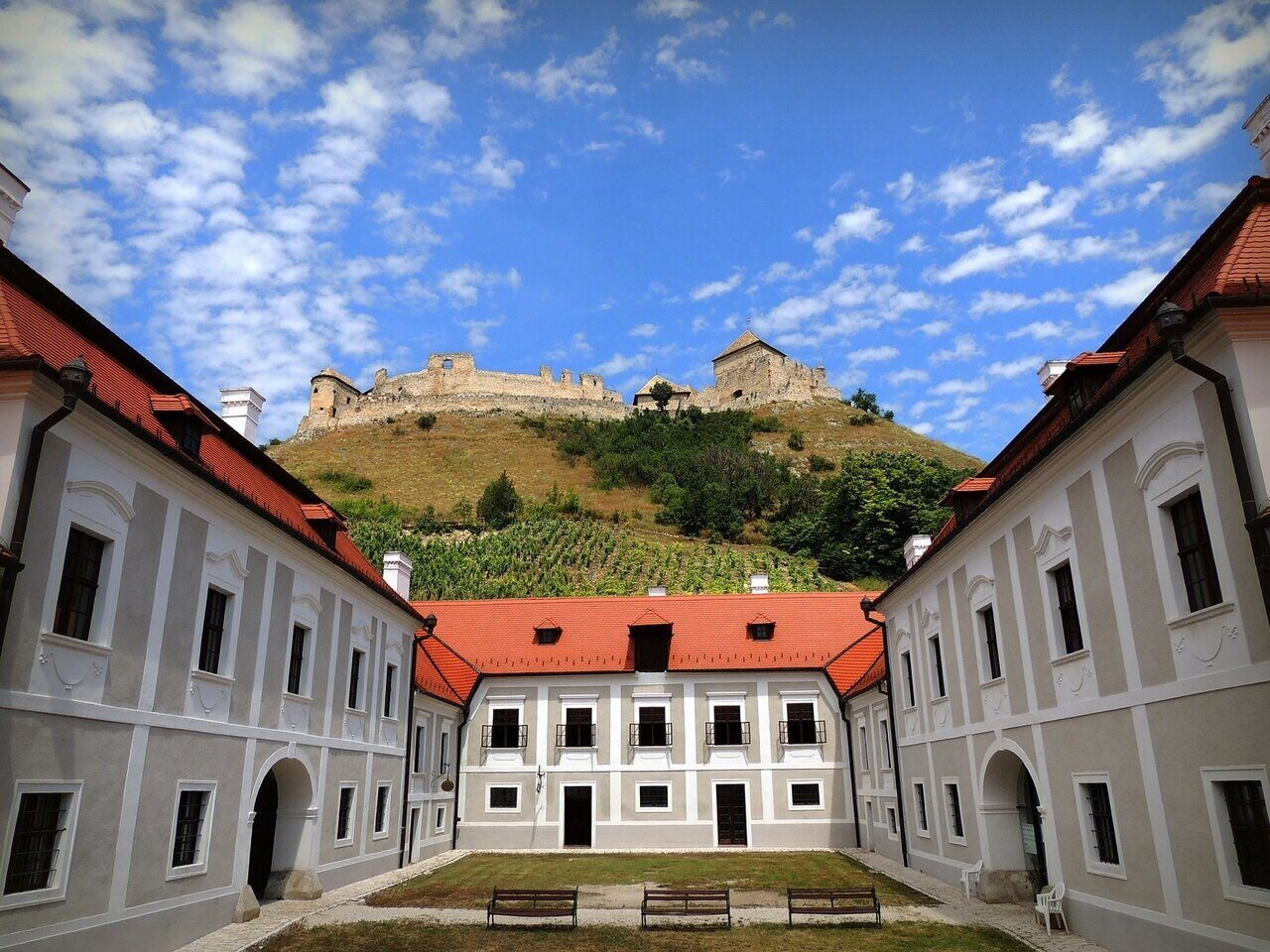 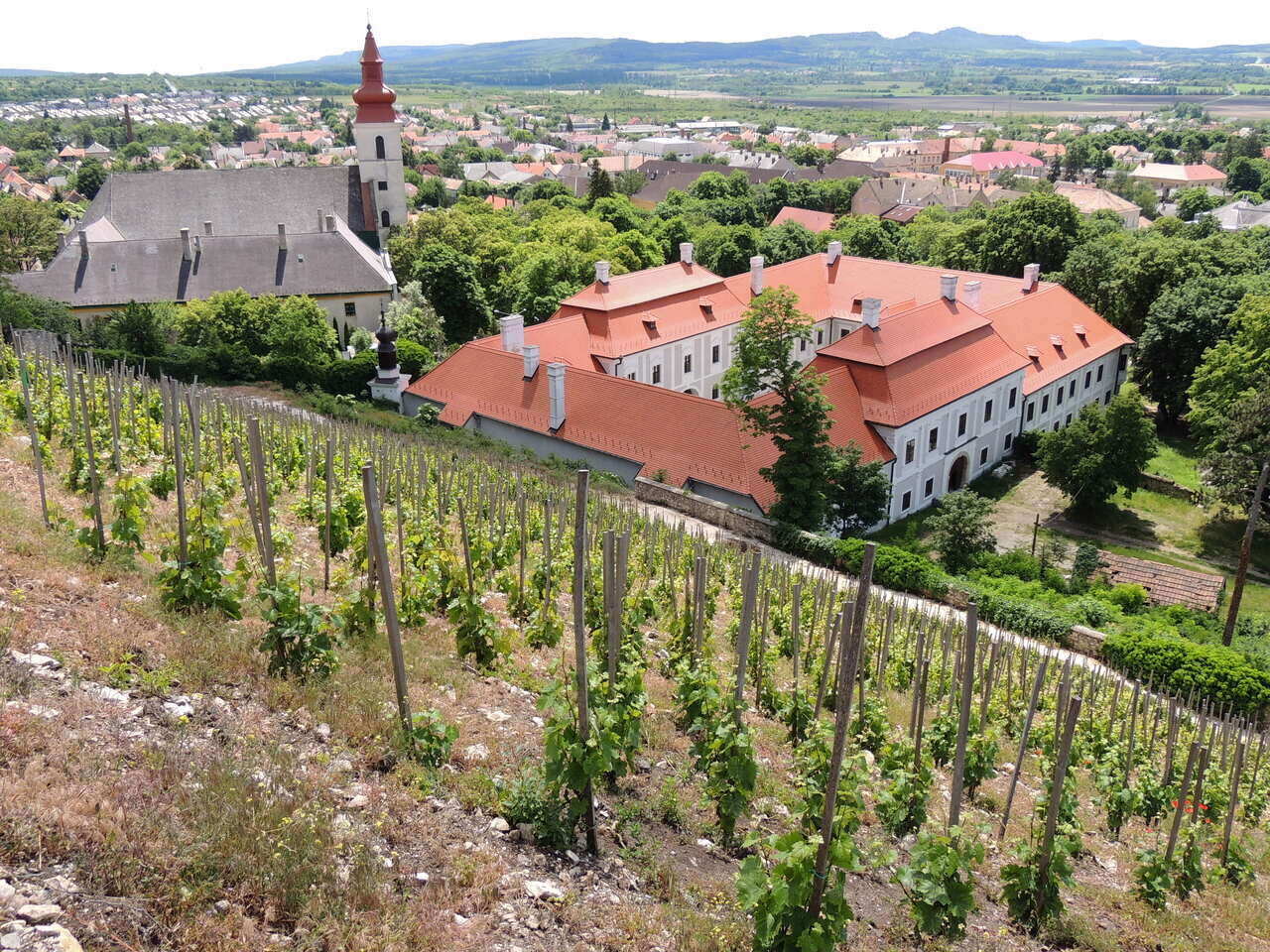 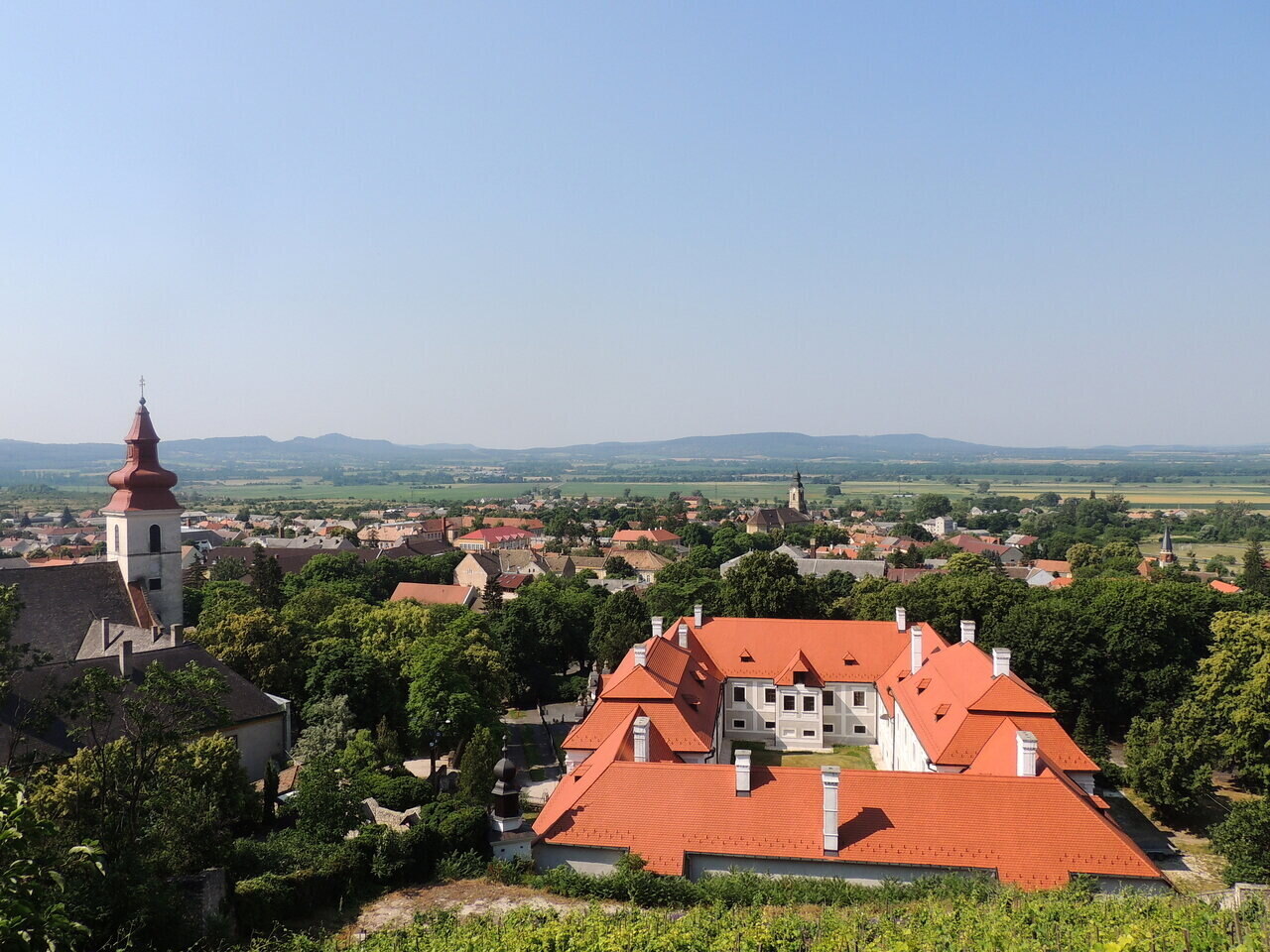 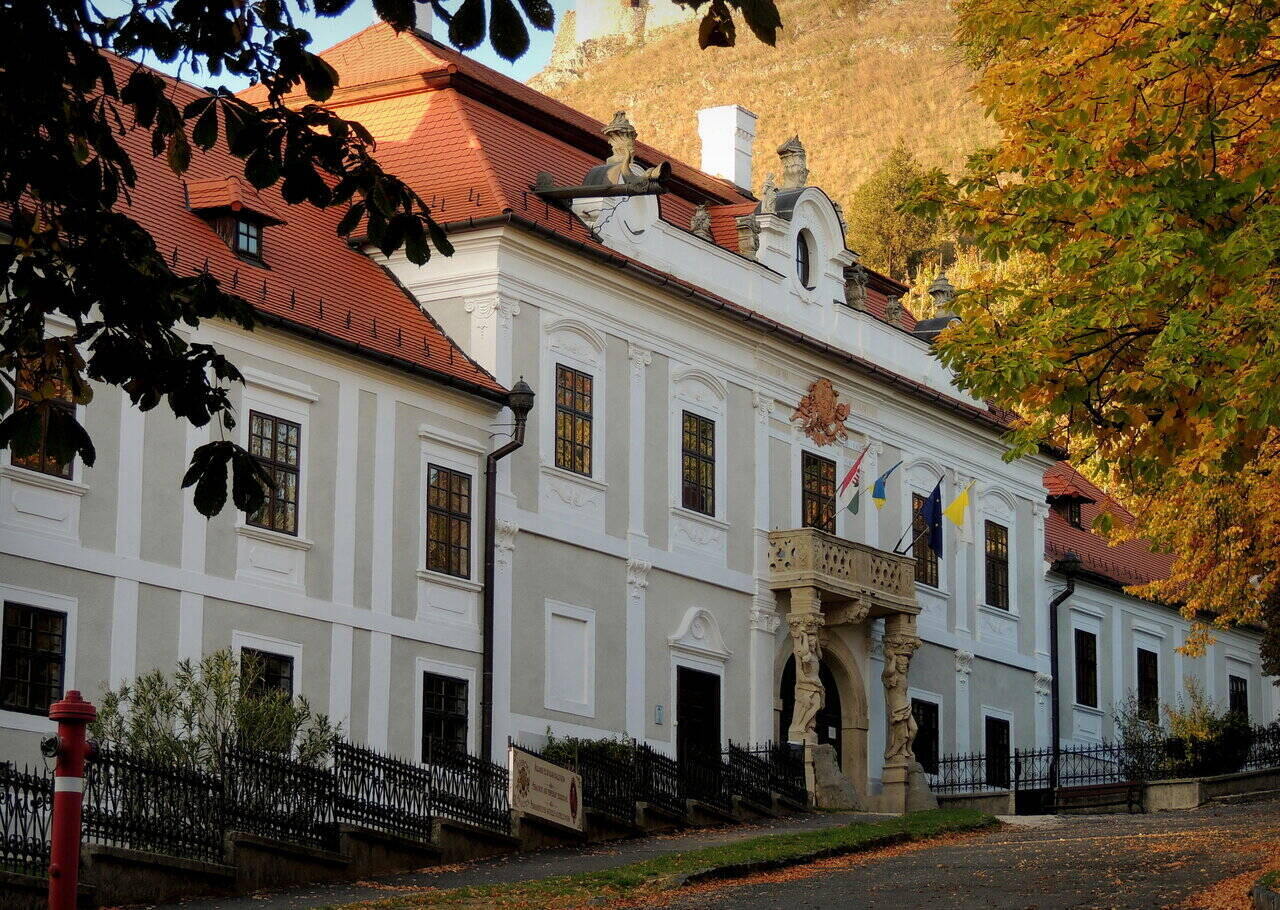 Artworks could be found throughout the building in its golden days. In the festivity hall, a painted Rococo-style stove caught the eye. Paintings decorated the chapel and the storey. The gate was richly sculpted and crowned with a balcony. In the Baroque era, even the façade of the building was decorated with painting. Latin captions were also used as décor.

The palace went through a change in the 19th century when it got some Classicist features. The most noticeable change took place in the 20th century. In that decade, Neo-Baroque paintings decorated the building, and many of them can be seen even today.

The renovation of the palace was executed as part of the National Castle Program (Nemzeti Kastélyprogram és Nemzeti Várprogram). NÖF Nemezti Örökségvédelmi Fejlesztési Nonprofit Kft. (translated as NÖF National Heritage Protection Development Nonprofit Ltd.) was in charge of the renovation, which started in the summer of 2018 and cost 1.5 billion forints (€ 4.17 million). 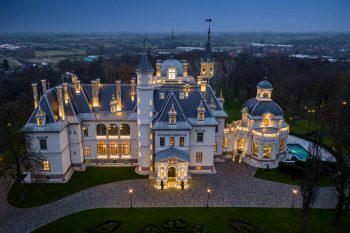