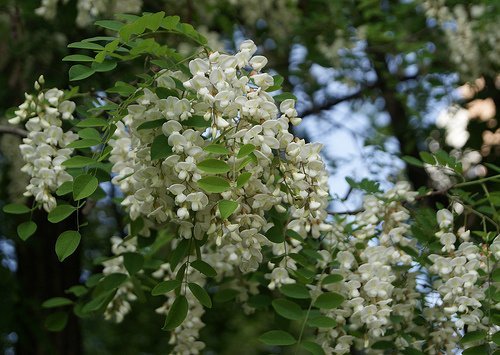 (MTI) – The blocking of a proposal by the European Commission to create a list of non-native species to be banned in the European Union was an important victory and the great success of Hungarian agricultural diplomacy, MEP Bela Glattfelder, of the ruling Fidesz party, said on Thursday.

Glattfelder said in a statement that the initiative could have posed a potential threat to Hungary’s false acacia and the livelihoods of tens of thousands involved in honey production and forest management. More than half of Europe’s acacia forests are located in Hungary.

False acacia serves as the basis for a large part of honey production in Hungary.

“Hungary stressed from the beginning that it would not agree to the EU restricting and banning plants and animal species that are significant to the economy and society,” the statement said.

Hungary had a chance on Wednesday to veto the proposal in consultation talks between representatives of the European Parliament and member states after no guarantees had been offered that false acacia would not be in the list. After the commission was unable to accept a compromise solution between the EP and the member states, the initiative would have gone through only if it had been unanimously supported. However, Hungary voted against it.

Minister for Rural Development Sandor Fazekas sent a letter last weekend to EU Environment Commissioner Janez Potocnik, calling for the acacia not to be included on the list of non-native species to be banned in the European Union.

The European Commission presented in September 2013 a proposal to list and ban invasive non-native species, which the Commission says cause damage worth 12 billion euros a year to European agriculture.