A Hungarian company has invented and manufactured a transport box to be compatible with drones. The new invention can be used in a wide variety of situations and enables transport by drones, something that seemed only a futuristic dream in the past.

Loricatus, a Hungarian company that specialises in laser scanning, area surveying, security system assembling, and more, has come up with an idea to design a box that can be easily mounted on drones and safely used for transportation purposes.

The box is capable of transporting small to medium-size items, such as blood samples, PCR tests, or supplies to areas that are either inaccessible by normal transport possibilities or that would be dangerous for humans.

Many companies have experimented with solutions to enable item transportation with drones, but it seems that the Hungarian Loricatus, working with Limes Model, was especially successful with their design. 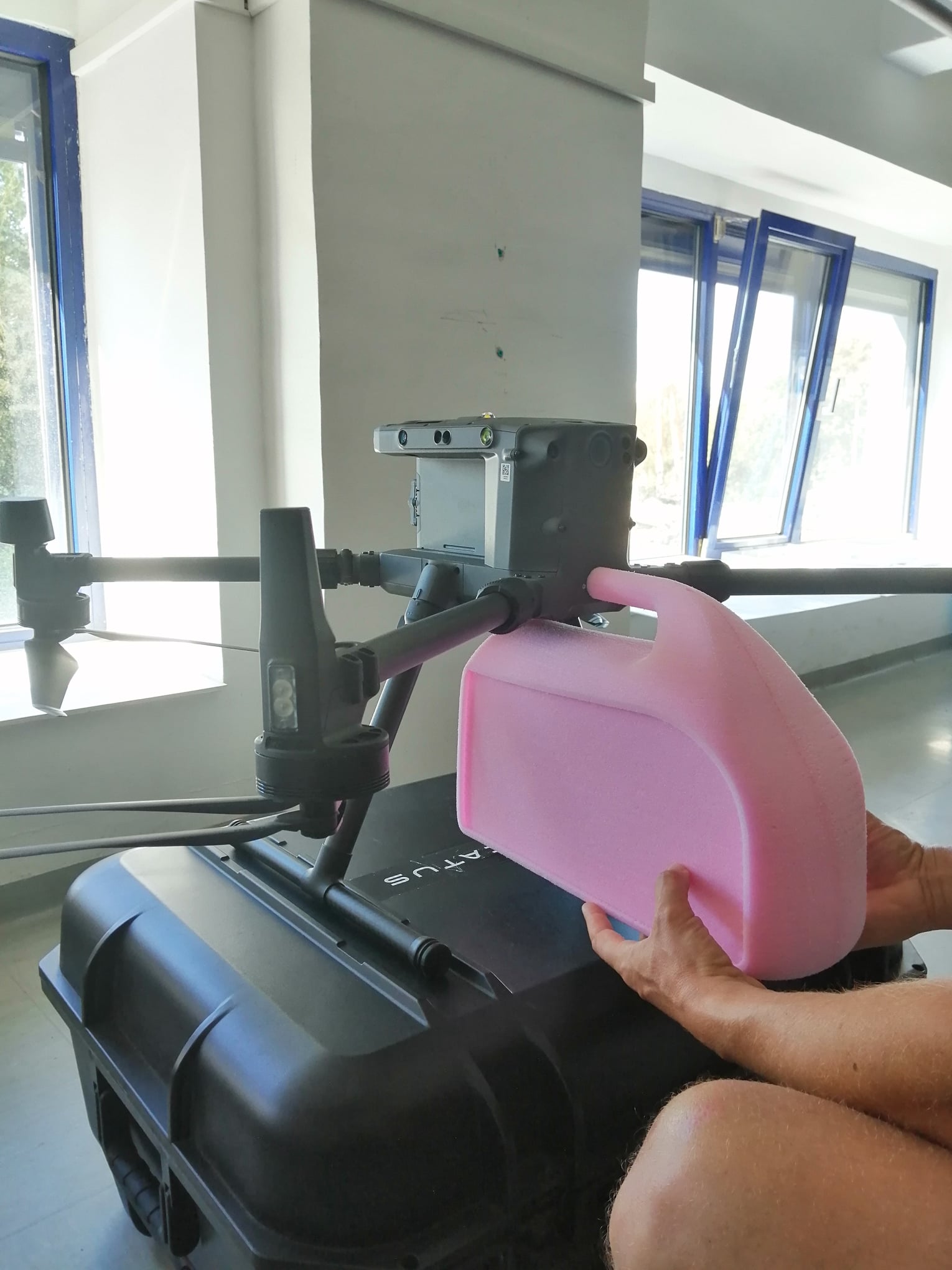 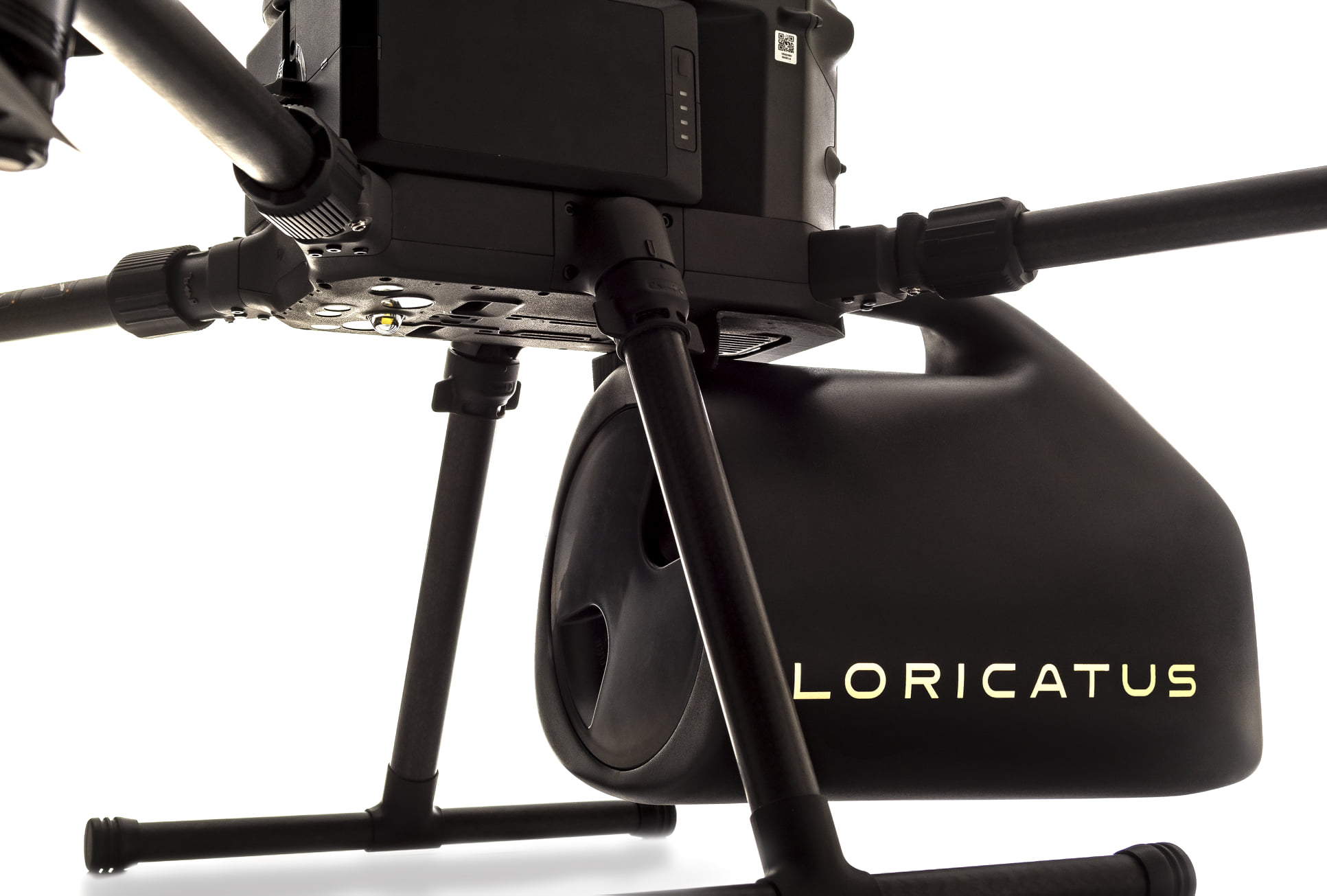 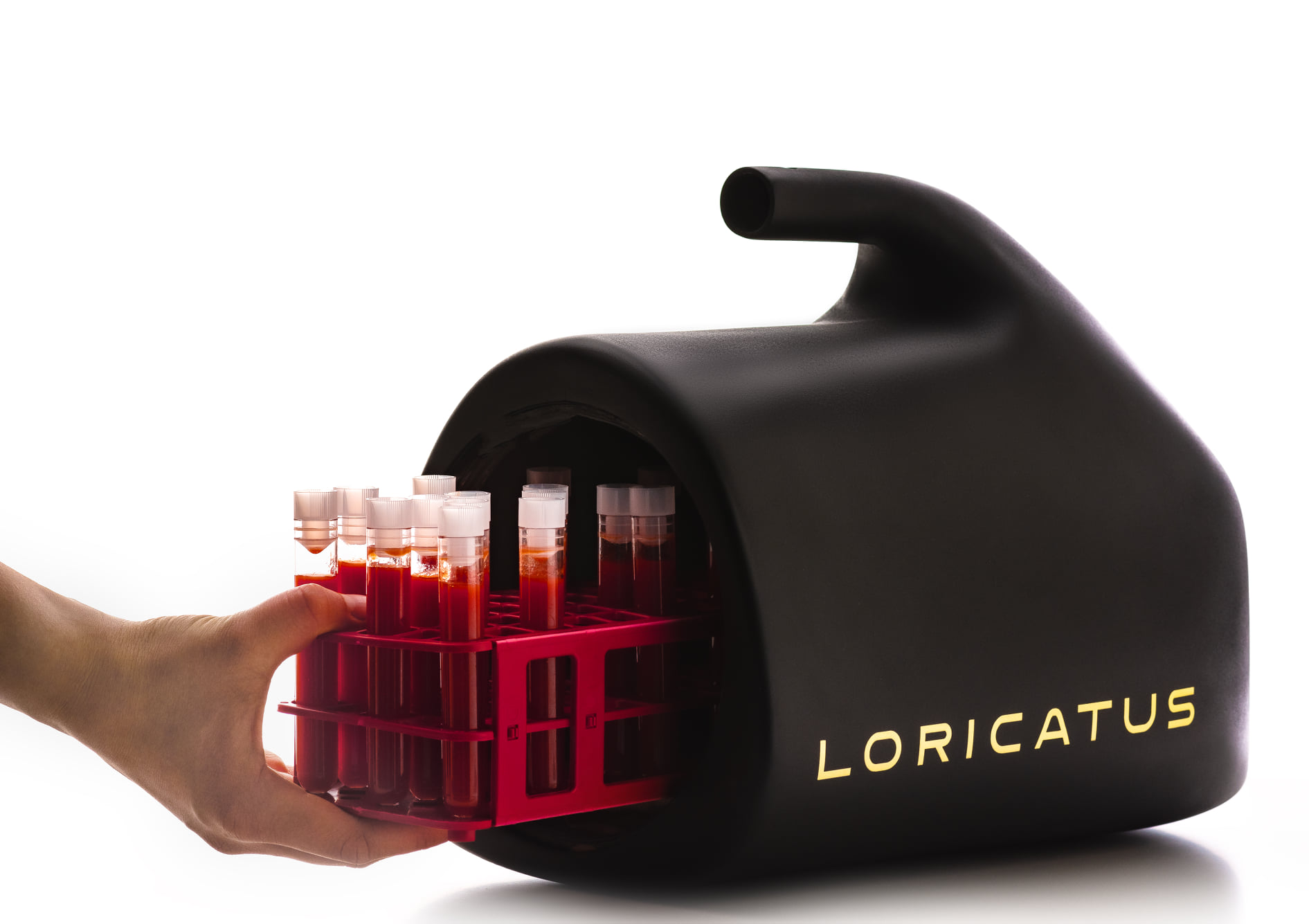 According to Hvg, the sale of the Loricatus Delivery Box started in March 2021, and it is already used in over 60 countries worldwide, with Saudi Arabia’s Ministry of Health being their latest customer. The company said that although in Europe, the Netherlands is their only buyer, they have achieved great success in many parts of Asia and South America.

In Chile, it is used to facilitate mining, while in Argentina, they transport PCR tests with the device, they said.

“Our product is currently compatible with the DJI MATRICE 300 drone. The streamlined design was tested in an air chamber, the box itself can be sealed, the carbon fibre has a chemical protection function. The box can be used in all countries where the transport drone’s operation is assured and is not prohibited by local law,” Loricatus wrote about their new product on their website. 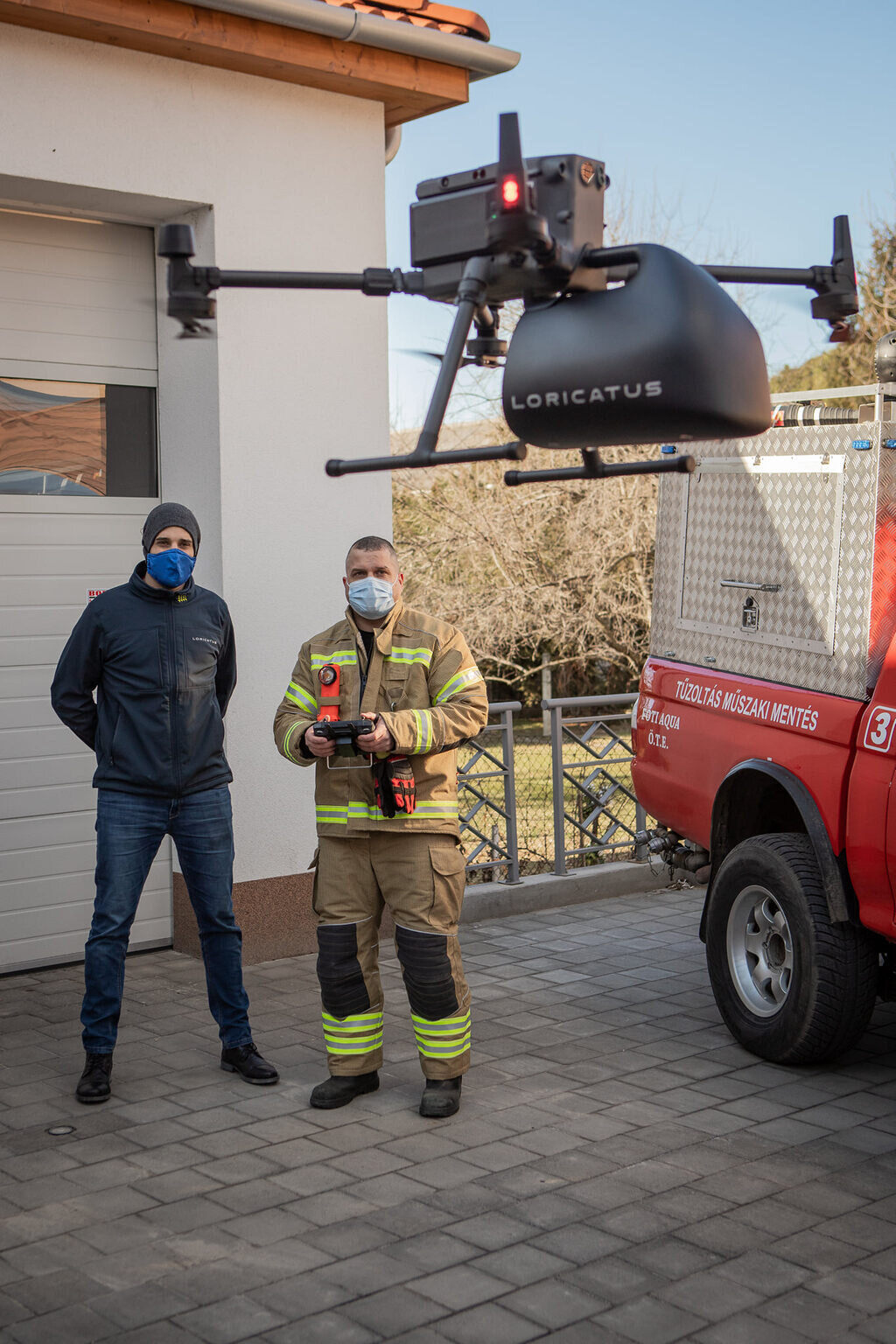 Their partner for the designing process, Limes Model, was founded in 2008 and started out by designing models for architectural projects, but they have recently expanded to making vehicle designs as well.

Loricatus, however, was only founded in February 2019 but has achieved explosive growth as, last year, their trade turnover was over HUF 105 million (€ 300,000), which hints at their success at innovation.