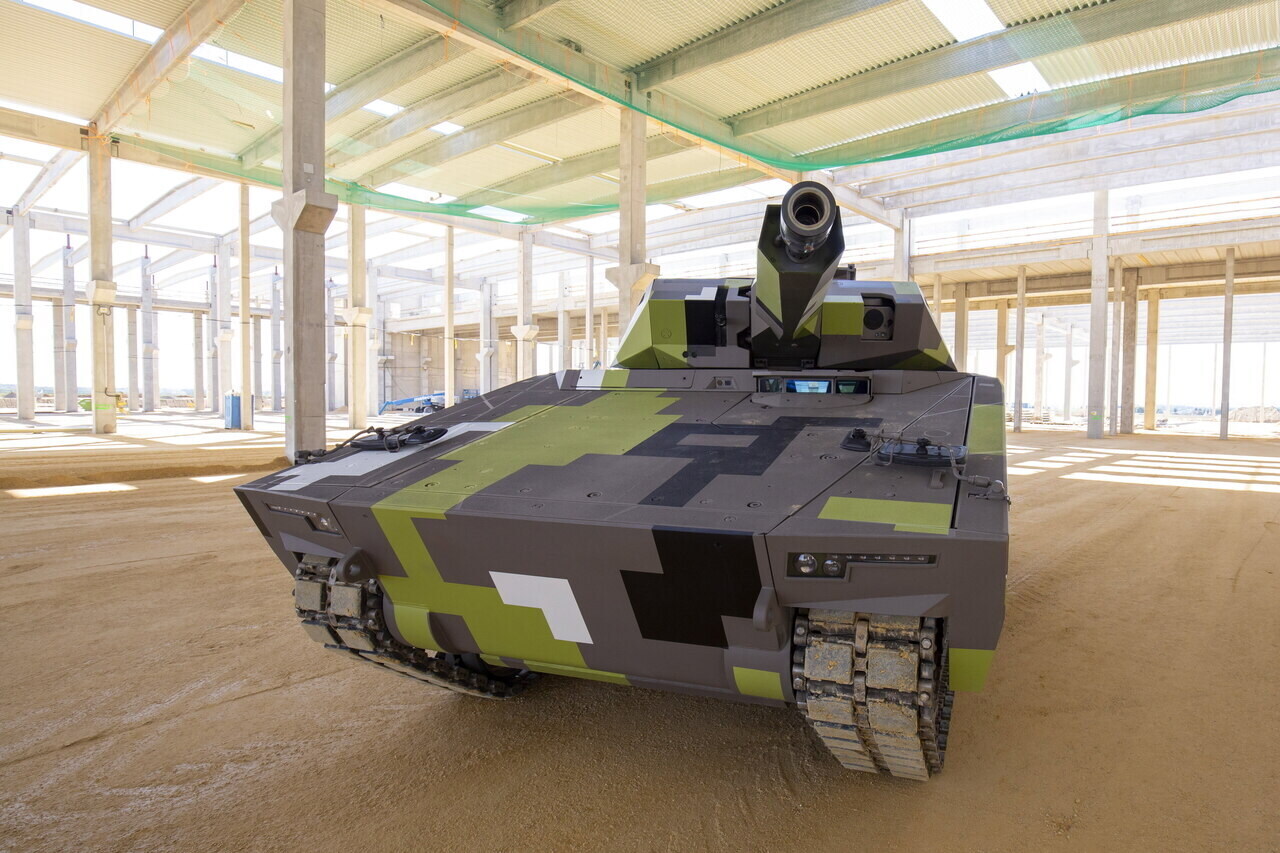 The Lynx combat vehicle factory might possibly be the flagship of the rebuilding of the defense industry in Hungary. The factory which is currently undergoing its construction in Zalaegerszeg is completely in line with the goal of the Hungarian Government, – said László Palkovics, the Hungarian Minister of Innovation and Technology during the topping out celebration of the factory.

Not only will it provide an important uplifting factor for the economy in general, but the factory creates up to 500 new workplaces.

Additionally, it plays a crucial role in the development of Hungary’s vehicle industry and its pursuit of innovation and development.

The Minister of Innovation and Technology added, that the modernisation of the Hungarian Defence Force requires cutting-edge technologies and an arms or defence industry. According to the minister, with similar investments such as the Lynx factory, Hungary’s armed forces might become influential in the region by 2030. 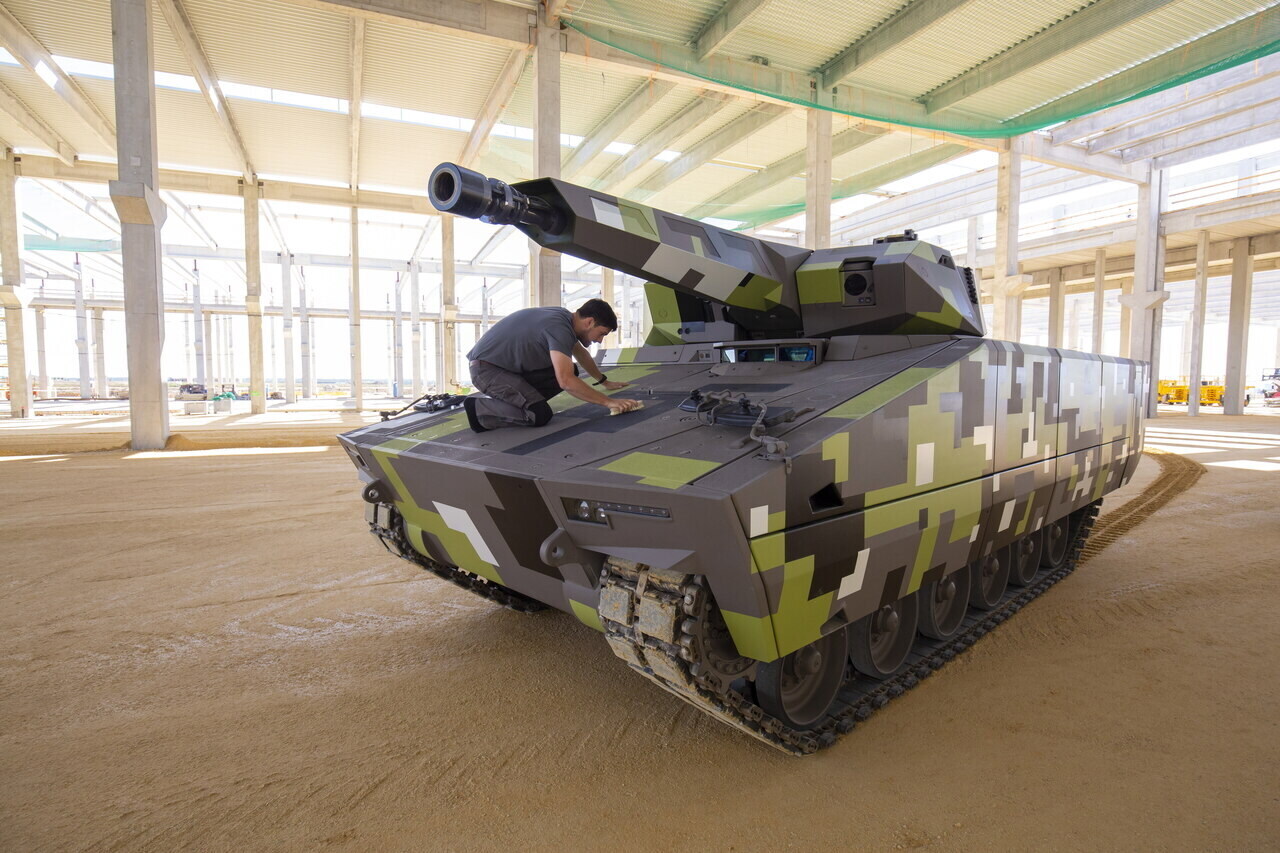 Tibor Benkő Defence Minister said that the Hungarian government recreated the Hungarian defence industry and the plant in Zala county will become the symbol of a ‘xhange of era’. From 2023, one of the most modern and cutting-edge armoured combat vehicles will be manufactured in Hungary in Zalaegerszeg and thanks to the nearby ZalaZone testing field, a complex development process can be realised. 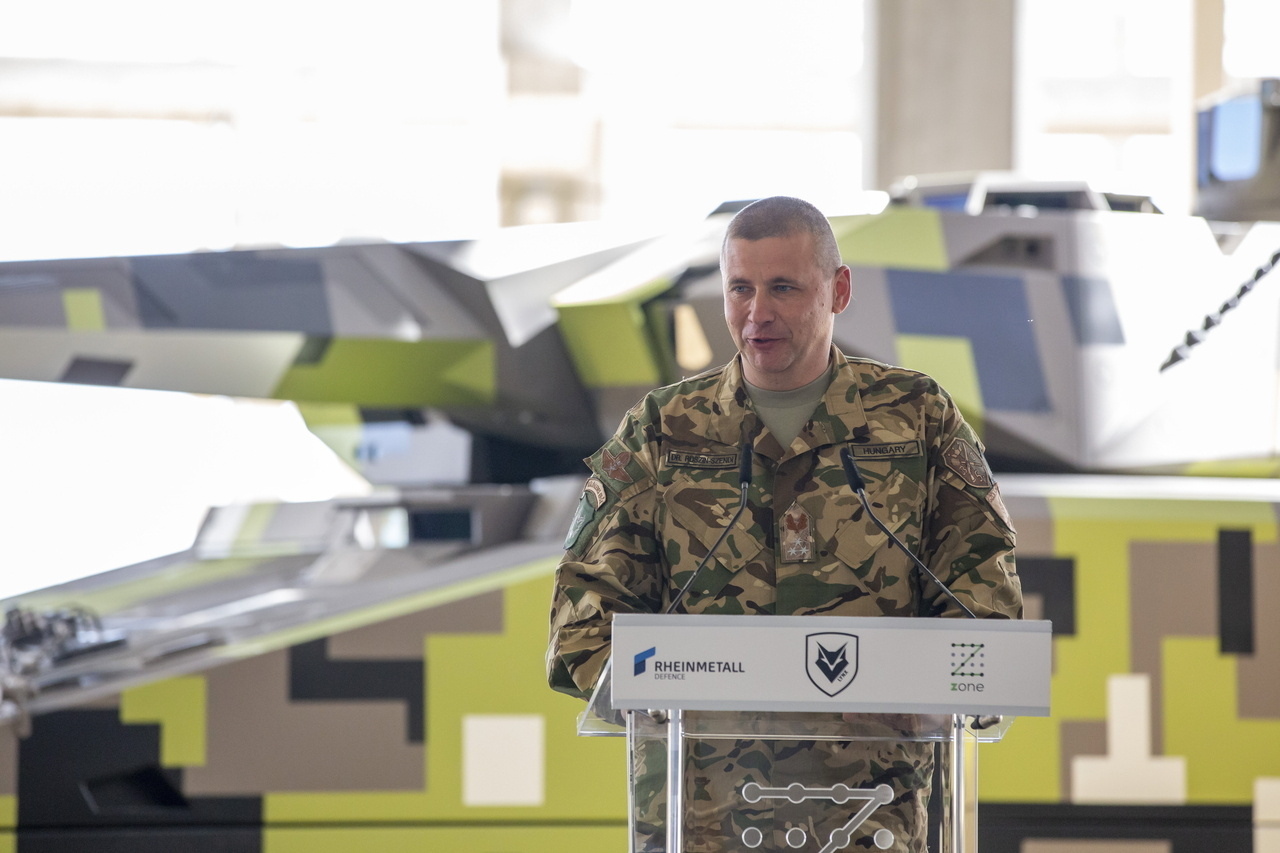 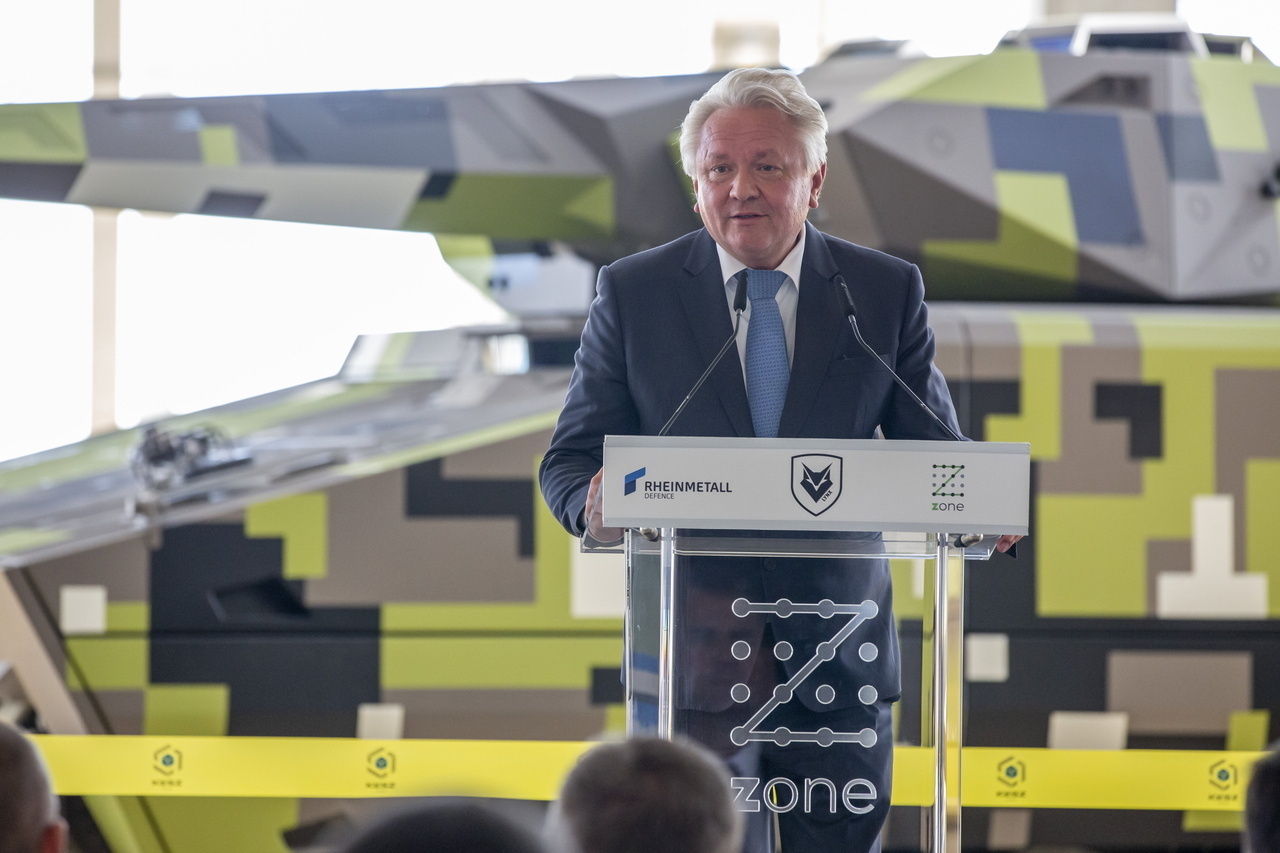 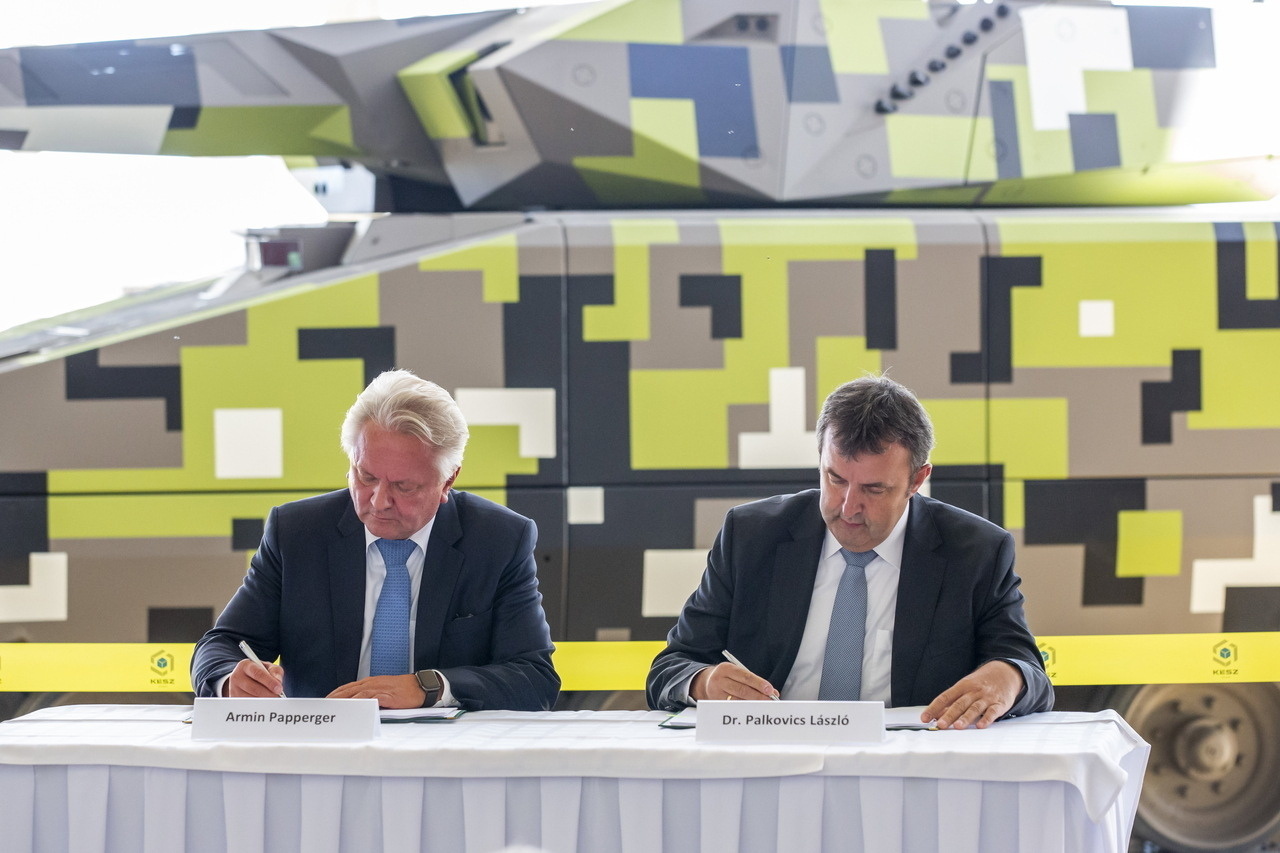 “The safety of its citizens bears the utmost importance for the Hungarian government, but it can only be fulfilled if the Hungarian Defence Forces become a major force in the region,” – Tibor Benkő emphasised.

Gáspár Maróth said that the HUF 60 billion (€ 173 million) worth of joint venture between Hungary and the German Rheinmetall defence industry giant is an exemplary enterprise. The CEO of Rheinmetall, Armin Papperger thanked the Hungarian contractors and the government for their tireless work in the past period.

The plant is being built on 2.5 hectares and the factory will have a footprint of 25,000 m2, while the tallest point of the building will be 20.5 metres high. 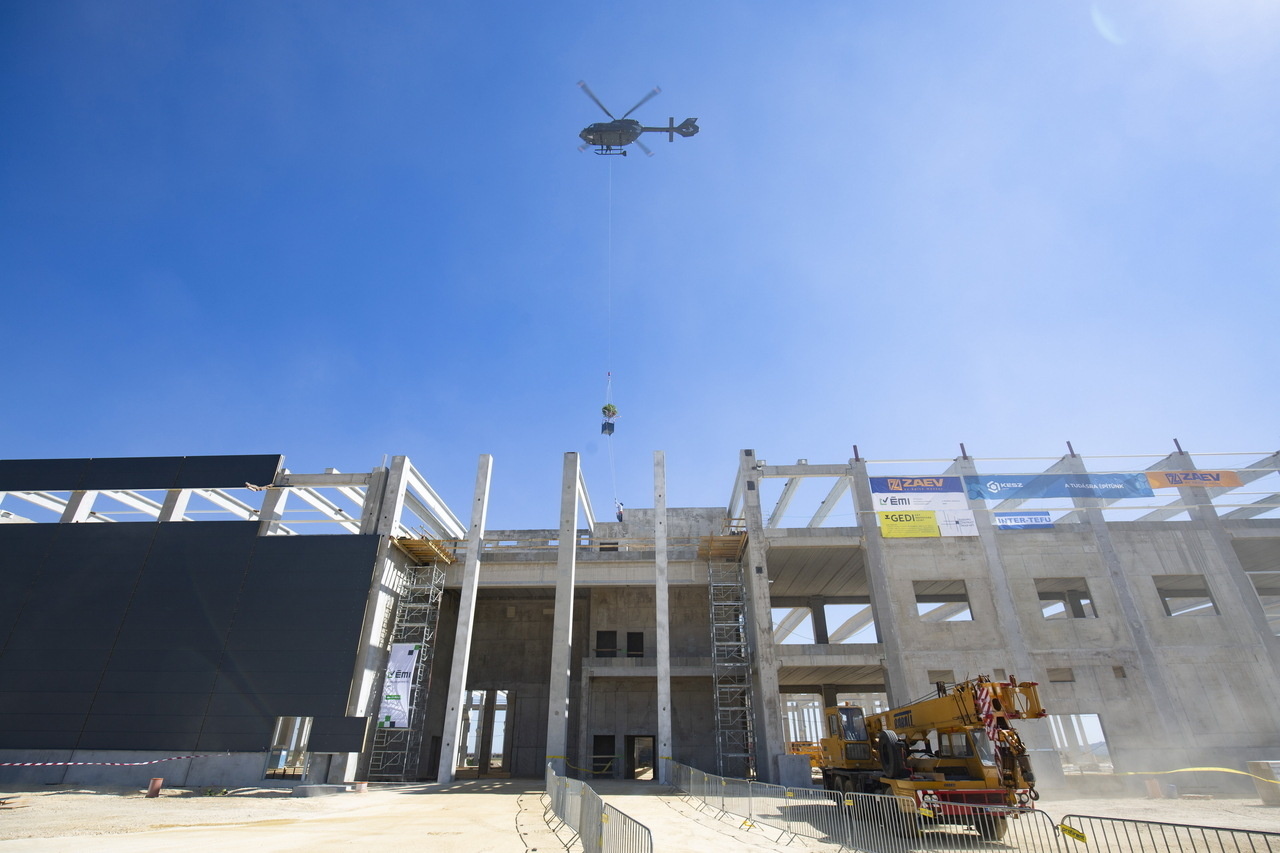