Budapest Airport: Best Start To A Year For A Decade 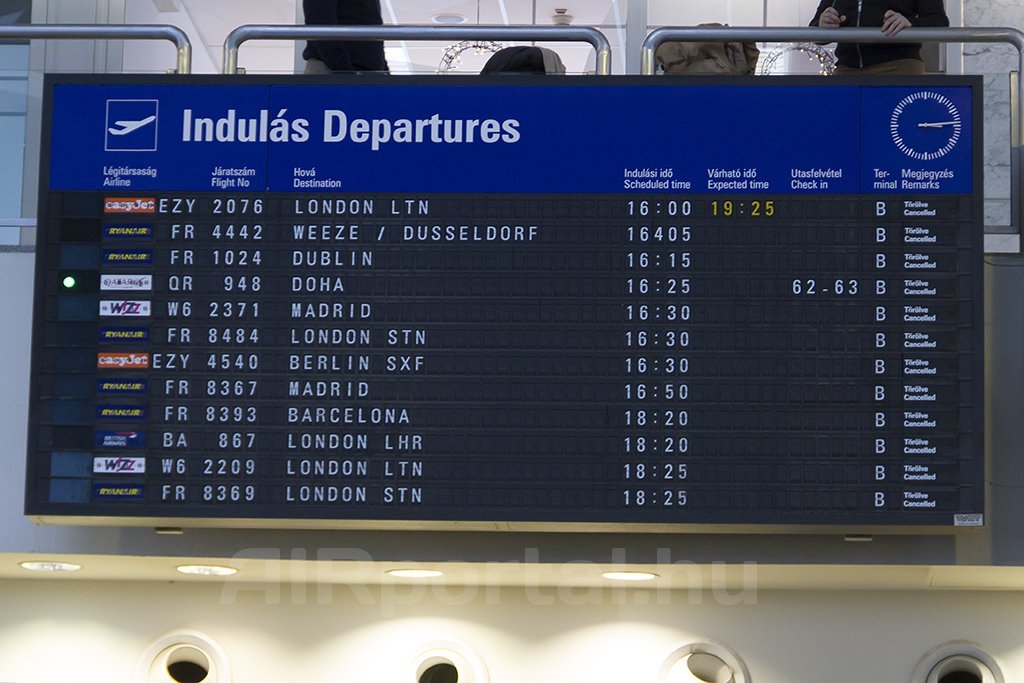 Budapest Airport today announced that it has recorded its best start to a calendar year in over a decade, Airport World news website reports.

According to Airport World, the annoucement follows a 7% upturn in traffic in the first seven weeks of 2014, meaning that 850,450 passengers have passed through the gateway to date.