The owners of Budapest Airport, the operator of Liszt Ferenc International, “no longer rule out the possibility of selling BA, but seek a higher price”, daily Magyar Nemzet reported on Monday, citing industry insiders.

The Hungarian government has made an offer to buy Budapest Airport below market value. The airport’s value was 38 million euros in 2019. Details HERE.

BA received the government’s non-binding offer last week and did not refuse it, but the owners consider the price offered as “below market value”, the daily said, adding that the owners had earlier refused to sell their share in the company.

László Palkovics, the innovation and technology minister, declined to comment on a transaction being negotiated, the paper said.

Airport operator AviAlliance, one of the owners, similarly declined to comment when contacted by Bloomberg.

Palkovics said earlier that the largest stakeholder, a Canadian pension fund, was “not really interested in contributing to Hungary’s economic development with a modern and civilised airport”, the paper said.

Budapest Airport was privatised in 2005, under “momentary fiscal circumstances”,

the paper said, adding that the concession deal, negotiated for 75 years, ensures an extremely strong position for the foreign investors, who are entitled to collect nearly all revenues generated through airport services. 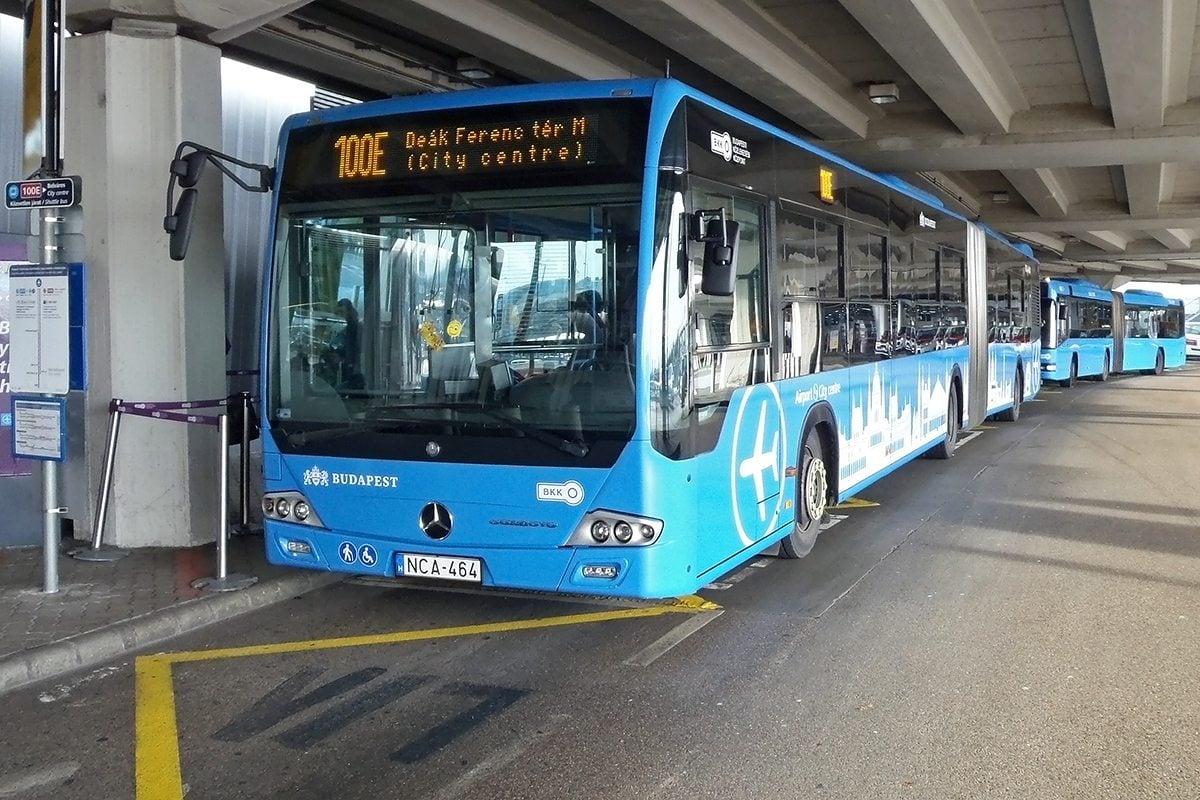