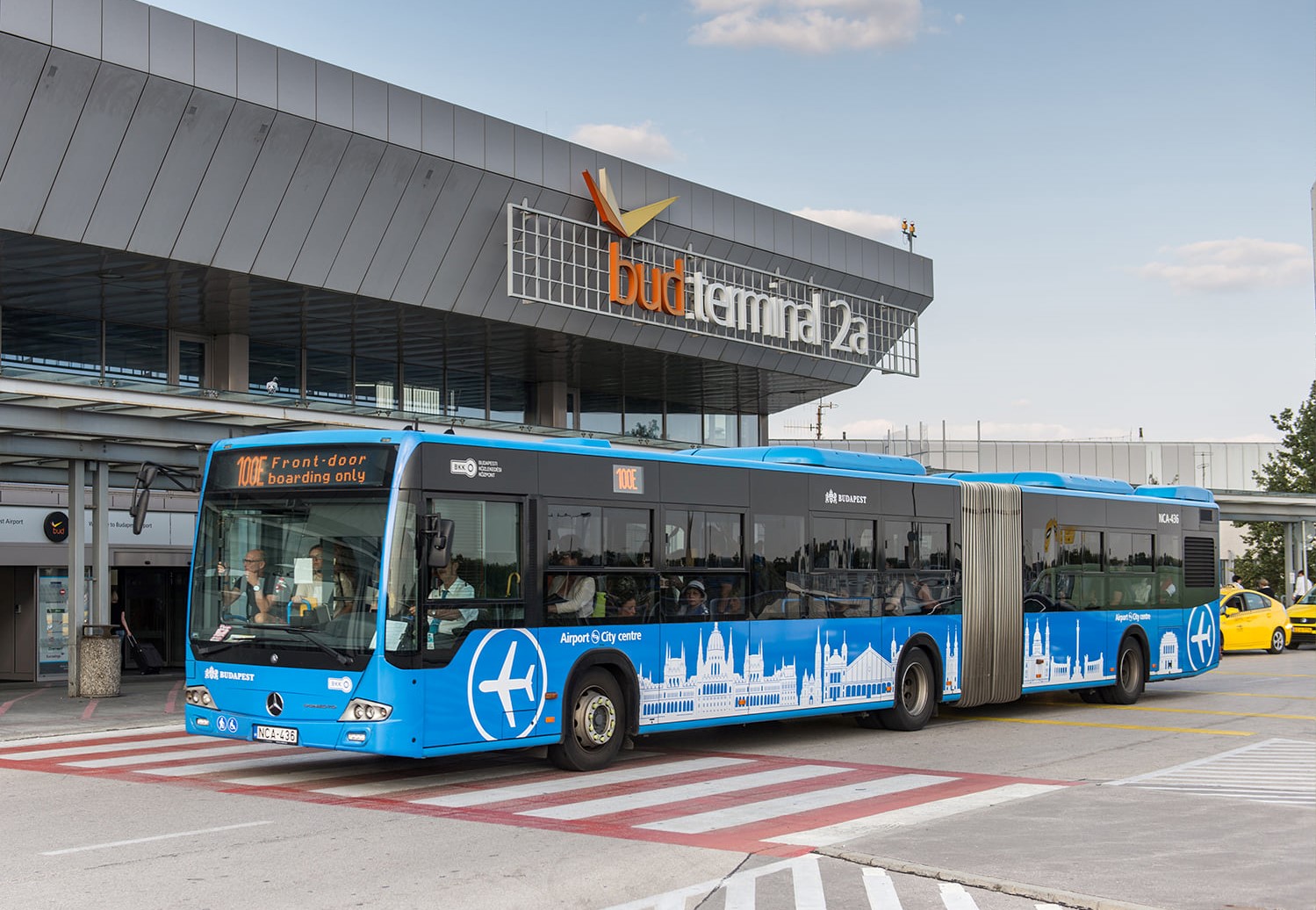 The 100E shuttle service operating between central Budapest and Liszt Ferenc International will run more frequently and in an extended timetable starting from Saturday, the Budapest transport company BKK said.
The shuttle will run every 20 minutes instead of the current every 30 minutes during the day, BKK said on Thursday.

Travelling time between the city centre and

As we reported before, the Hungarian low-cost airline, WizzAir, will reestablish its flights to London Gatwick, Oslo, Odessa departing from Budapest Airport. Furthermore, from Debrecen, you will be able to travel to Tel-Aviv and Moscow starting from October.
Air traffic controllers vs HungaroControl, scandal on the horizon?
The first flight towards Israel from Debrecen will take off on October 6, while the other destinations will be reachable from October 31.

To London Gatwick, WizzAir planes will fly every day.

Of course, entry conditions in different countries might change until October. Therefore, the company asks each passenger to read the newly issued information about their destination countries. Furthermore, all passengers have to wear face masks on board of WizzAir flights.
Warning! Closed Budapest hotel lets you book a room!
Budapest Budapest Airport Hungary tourism travel
Share