Budapest, the city of women 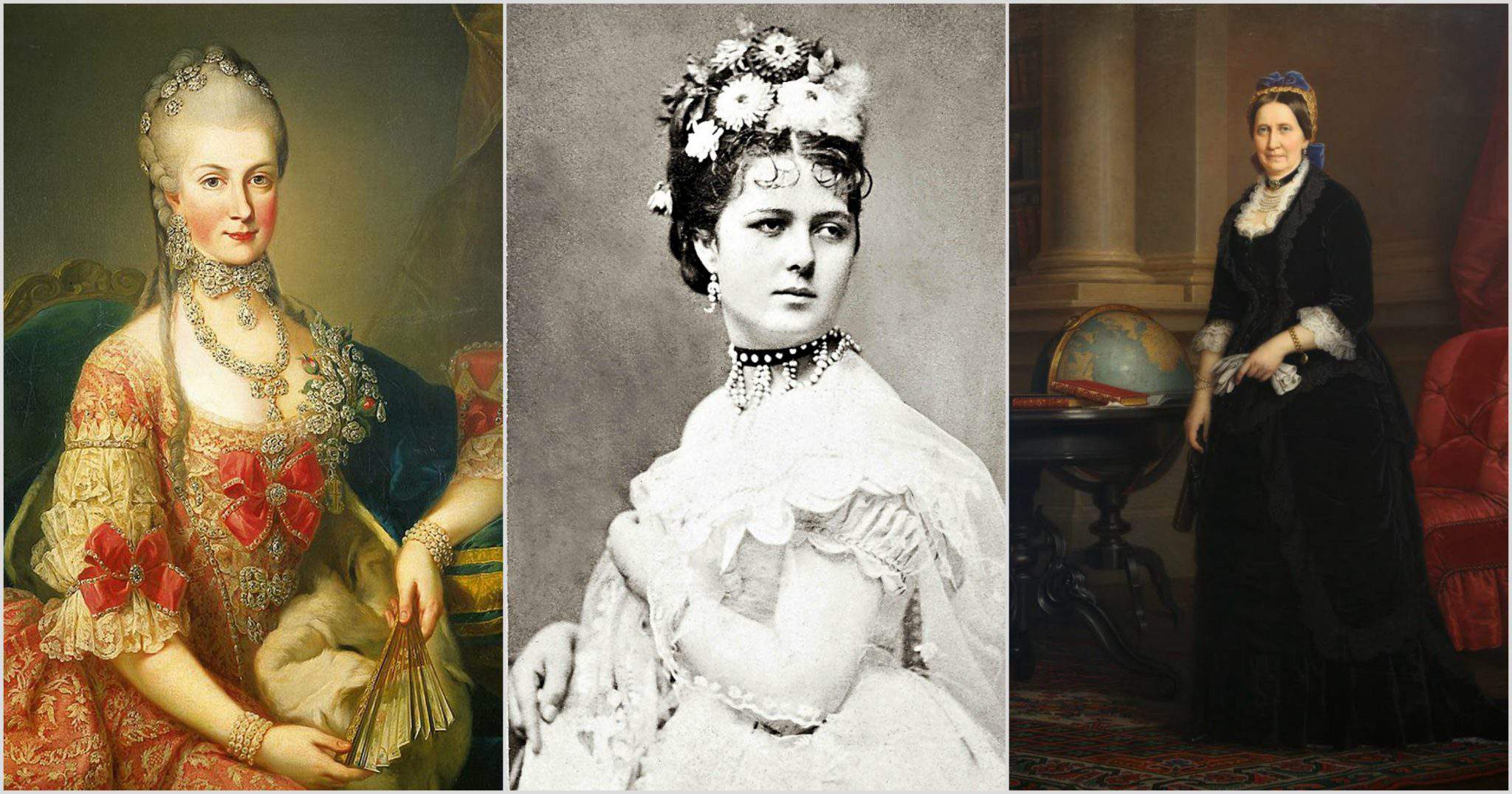 Based on street-plates, Budapest is the city of men. Just take a ride on any public transport vehicle and you’ll be overwhelmed by stations that were named after famous Hungarian men. However, our history is full of famous women as well, let they be saints, princesses, amazons or talented actresses. To commemorate them, funzine.hu collected some places in Budapest that were named after famous Hungarian women.

We all know the popular meeting point, but what do we know about the woman the square was named after? According to index.hu, the famously straightforward Mrs. Blaha was born as Ludovika Reindl. She grew up among barn-stormers and later became the icon of Hungarian dramatics, which she ruled for more than 50 years.

It was believed that everybody loved her, and she loved everybody. Her popularity was without another example, she was truly admired by the audience. The whole country knew her as “the nightingale of the nation”. In the last years of her life, she looked down from her terrace at the square named after her. Her funeral was similar to the ones of Lajos Kossuth and Mór Jókai, huge crowds came from even the annexed country parts. Her beautiful mausoleum can be visited in the Kerepesi Cemetery.

The boulevard was named after the daughter of Queen Maria Theresa, Maria Krisztina. This is how locals thanked the archduchess for convincing her mother in 1769 to abolish the ban that affected Krisztinaváros. Due to strategic reasons, it was forbidden to construct permanent buildings in the region. After the end of the 18th century, the onetime suburb started developing dynamically: a school, a parish church, and the Horváth Garden were built. Moreover, the tunnel connecting the district to Pest was also constructed along with the Városjmajor Jesus’ Heart Church.

Margaret Island, Margaret Bridge, Margaret Boulevard, Margaret Street. They form a circle of a diameter of a few hundred metres. They were named after the same person: Saint Margaret from the Árpád Dynasty, the daughter of King Béla IV, the second founder of the state and Maria Laskaris, the daughter of the Byzantine Empress.

Margaret was born in Dalmatia, in the Castle of Klis, where her parents found shelter during the Mongol invasion, this is why they immediately offered Margaret to God for saving Hungary. She spent most of her life in a nunnery built by his father on the Island of Rabbits. She received several marriage proposals but rejected all of them, and devoted her life to hard work, indigency and prayer, instead. Legend has it that she was able to foretell the future and that after her death at the age of 27, her body only started putrefying after three weeks, until then it smelled like roses. She was beatified six years after her death and canonised in 1943.

The avenue bordered by beautiful mansions and voluminous trees was named after a real Hungarian amazon. The widow of János Hunyadi made King László V swear that he would take care of her sons, László and Matthias, after the assassination that László Hunyadi’s friends committed against their enemy, Ulrik Cillei. But the king didn’t keep his word and immediately beheaded László Hunyadi.

Instead of mourning, Erszébet Szilágyi took revenge with the help of her brother, the governor of Transylvania, and triggered conditions in the country that resembled a civil war. The king wanted to negotiate with the soldierly mother, but he suddenly died at the age of 17. After this, Erzsébet distributed the fortune of the Hunyadi family to see her son, Matthias on the throne. She achieved her goal: Matthias was crowned in 1458.

Hermin Beniczky got to Pest after a quite miserable childhood. She had to realise that she couldn’t fit into the Hungarian literary circles, even though she thought that she was a literate woman. With time she found her way around Hungarian public life, where she met Pál Veres, the town clerk of Nógrád County, whom she married in 1839.

They had a daughter, and Mrs. Pál Veres (Veres Pálné) paid a lot of attention to her education, she even took part in the classes. That was when she realised the deficiency of Hungarian education: there was no institution where girls could reach the same educational level as boys. In 1869, she started teaching a class of 14 girls with the support of Ferenc Deák. Next year she had 37 students, and the news spread quickly in Europe. After the death of her grandchild, she founded a charity so that she could build a school. The school stands in the street named after Veres Pálné since 1882.