We know that Budapest is beautiful in all four seasons, but there is definitely something magical about winter. A beautiful city, when covered all in sparkling white, can look like a magical place. Check out these amazing photos of the Hungarian capital in all its winter glory.

Some might have been looking forward to this, some were probably praying it would never come, but one thing is for sure: if it is winter in Hungary, snow will sooner or later fall, and it will turn everything into sparkly white.

CNN recommends 10 things to do in Budapest during winter

Hungary had its first heavy snowfall last Saturday, on 15 December. It was a working Saturday, so many people got to see and experience the fall and all of its inevitable effects. Luckily, many eager photographers were there to capture Budapest while it was all covered in fresh sparkly wonder.

The first photos were created by popular Hungarian photographer Krisztián Bódis, who created Budapest Images, a Facebook page filled with his breathtaking pictures of the capital. 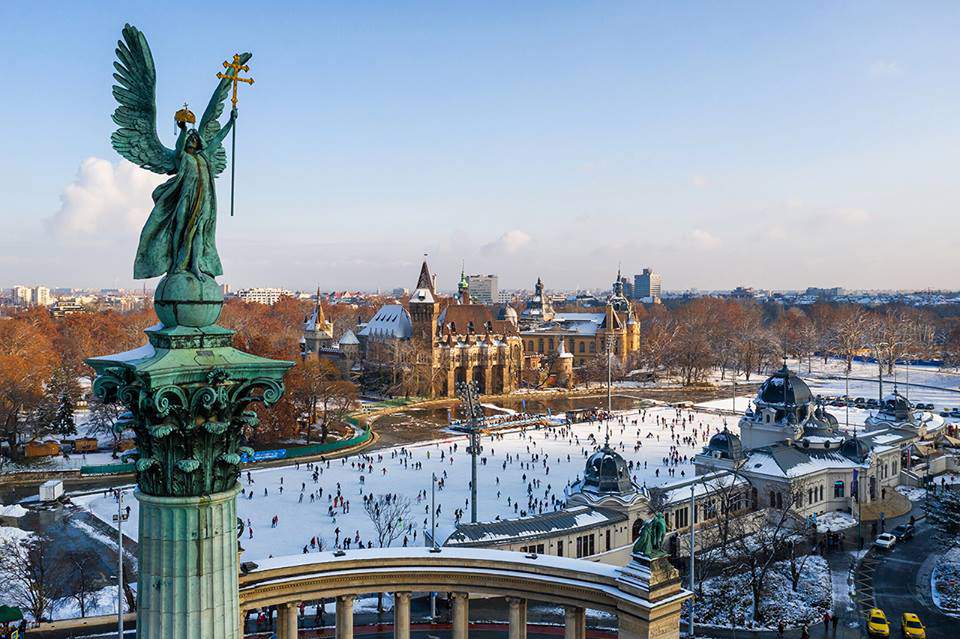 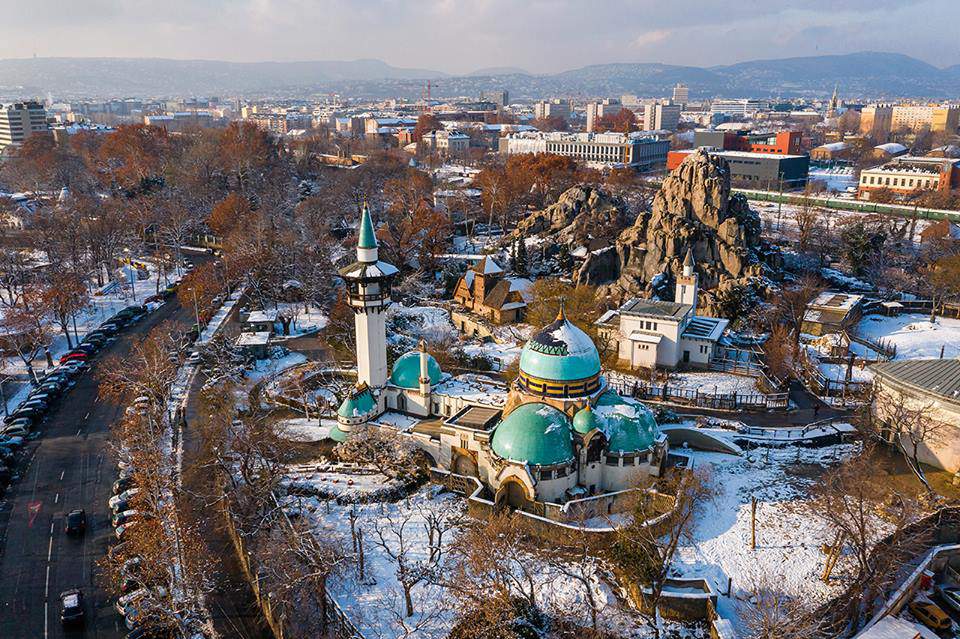 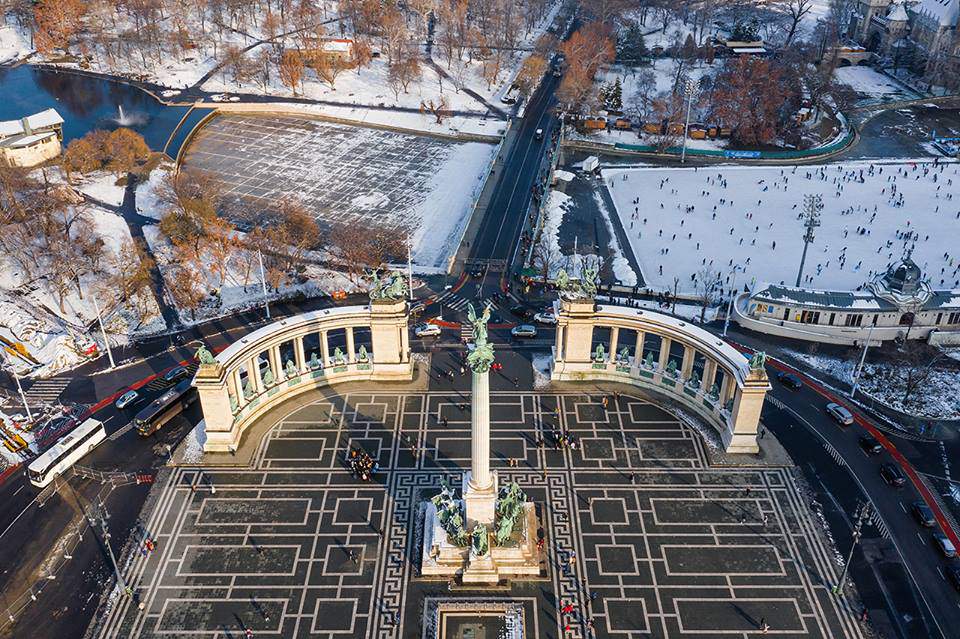 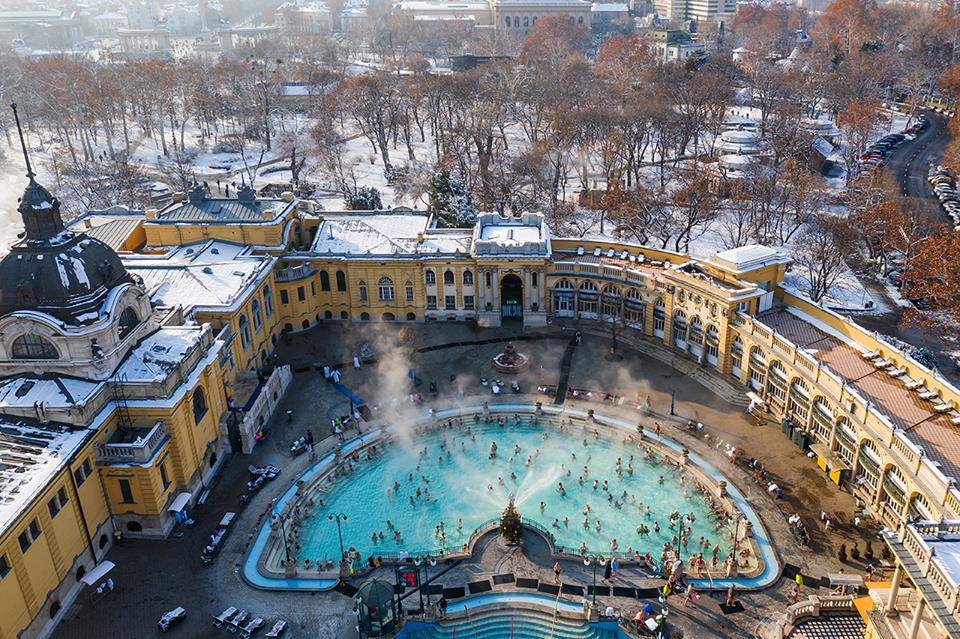 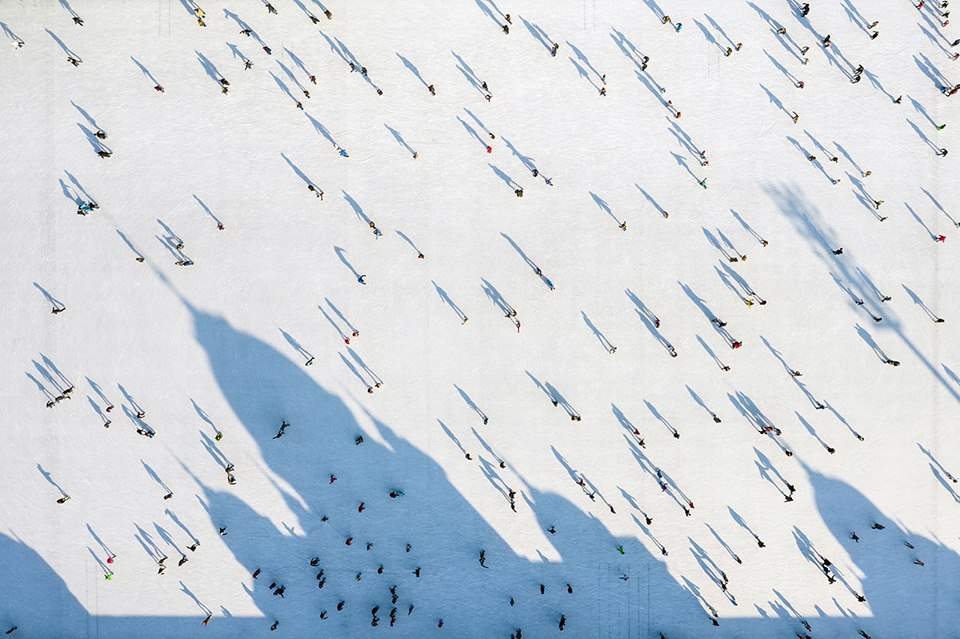 The second set of photos were taken by photographer Ilidkó Kardos. You can check out her amazing photos on her Facebook page; Kardos Ildikó Photography. 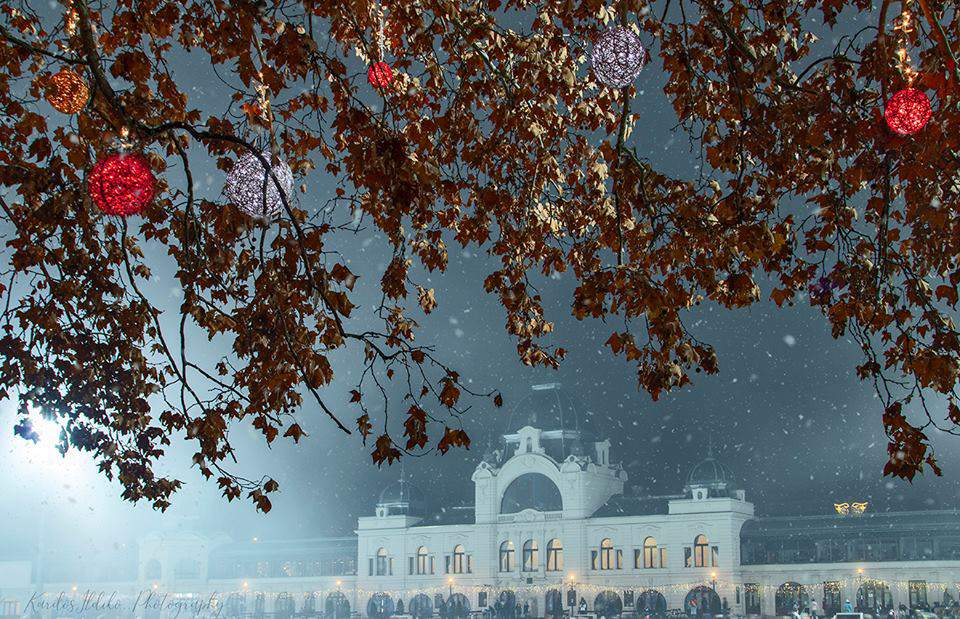 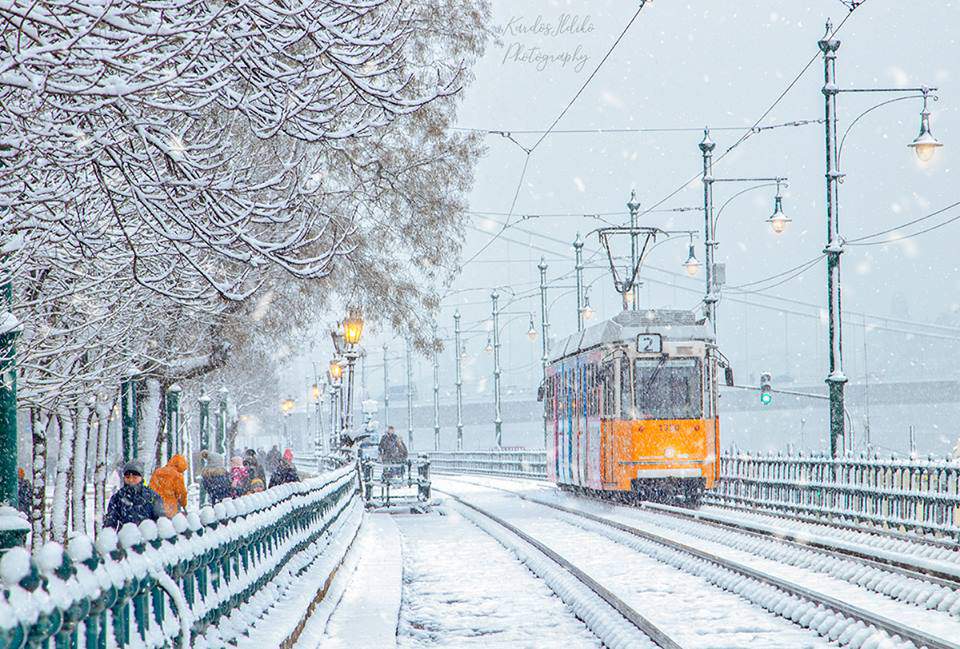 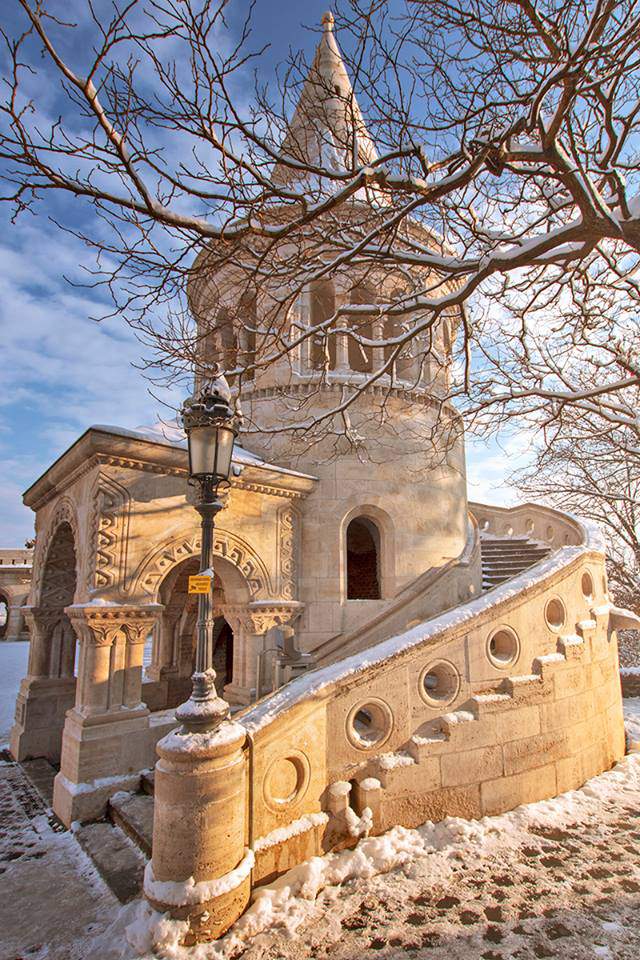 The next photos were taken by Tamás Rizsavi. He captures everyday objects such as trams or trains as these majestic machines rushing through the world. 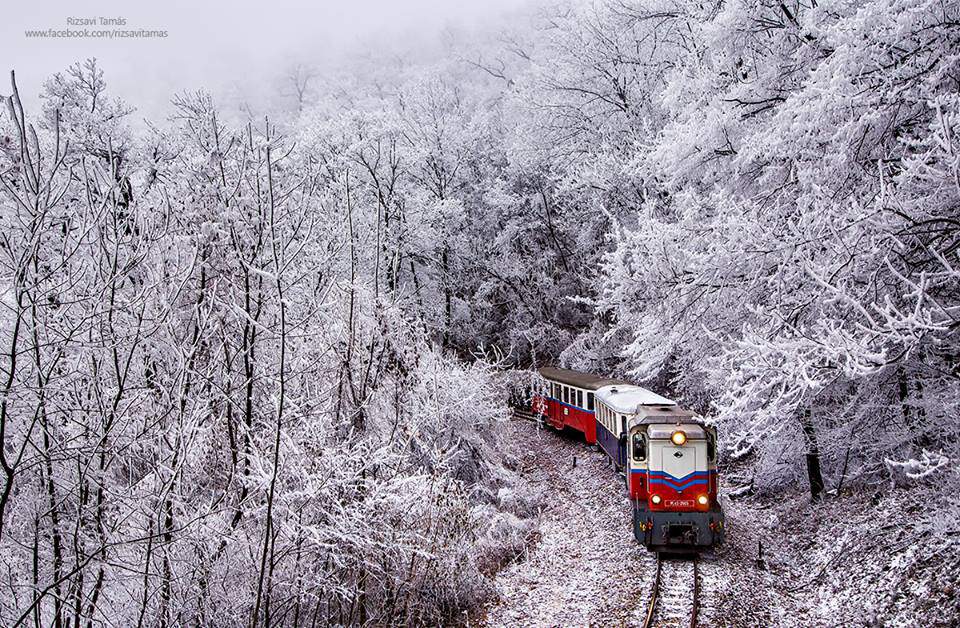 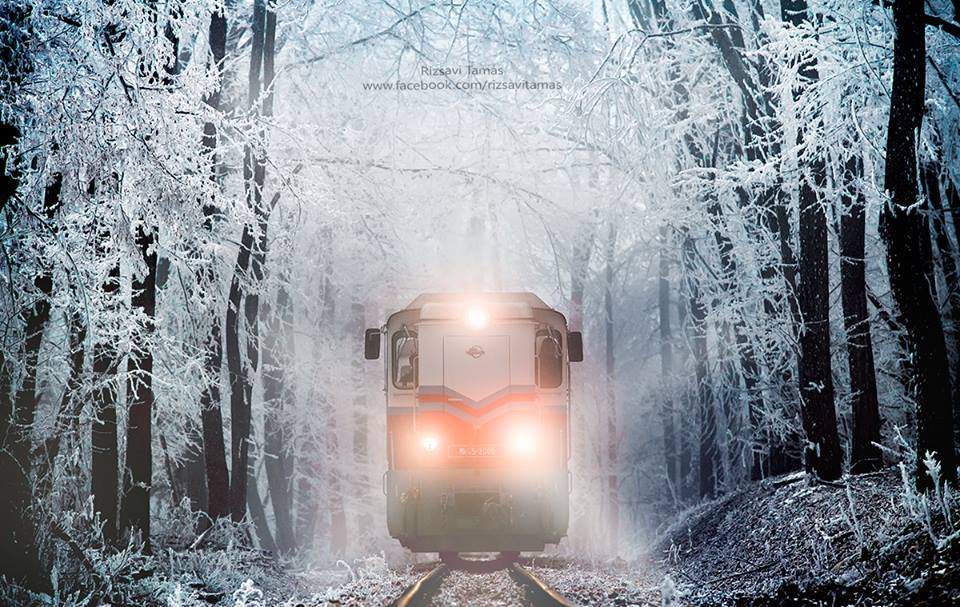 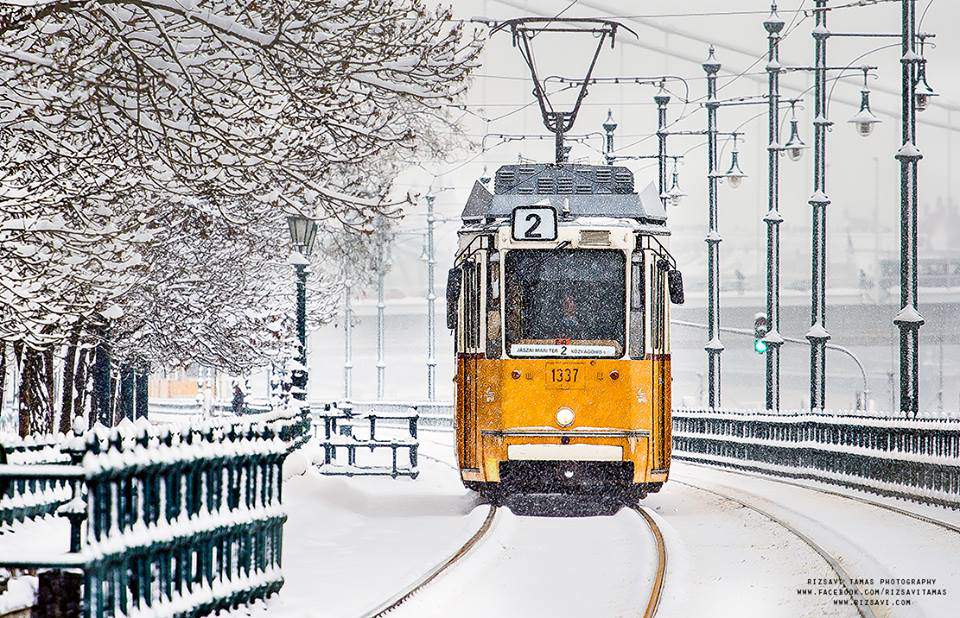 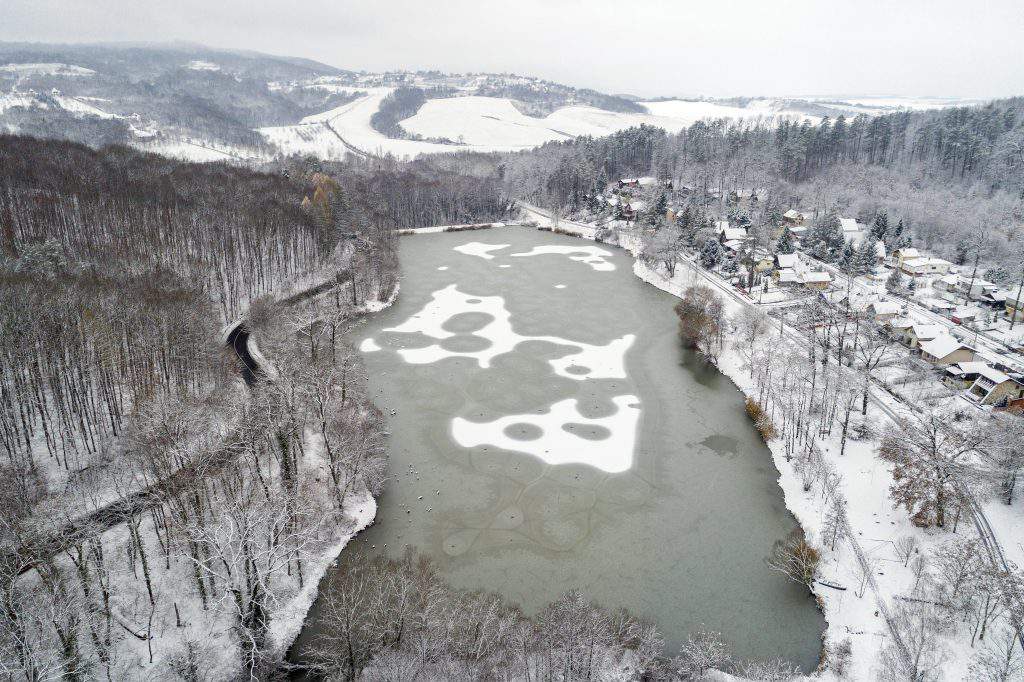 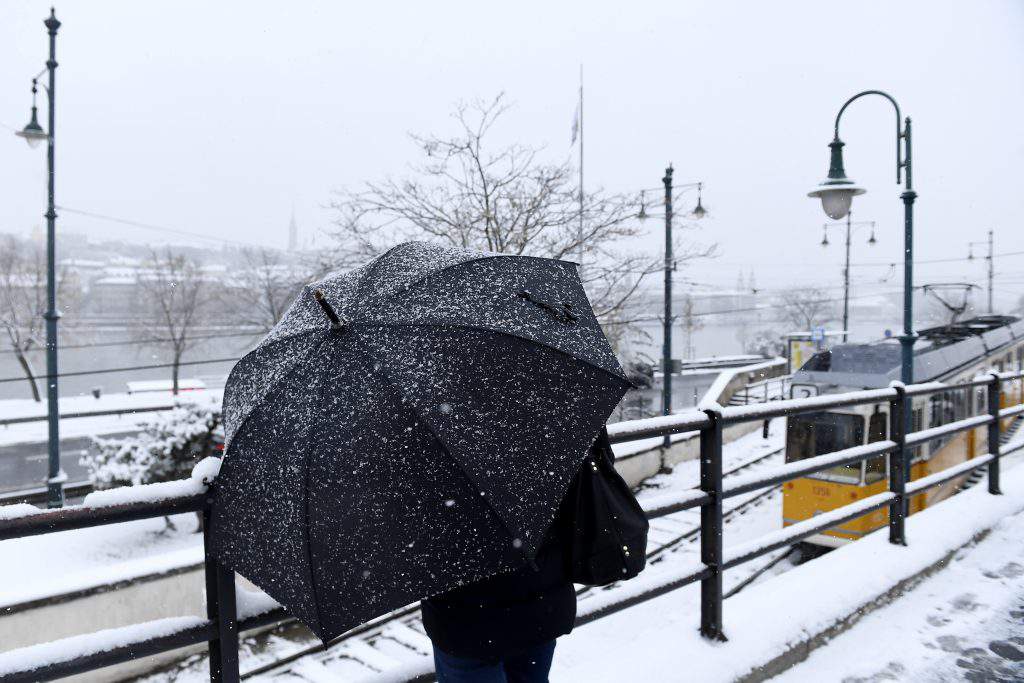 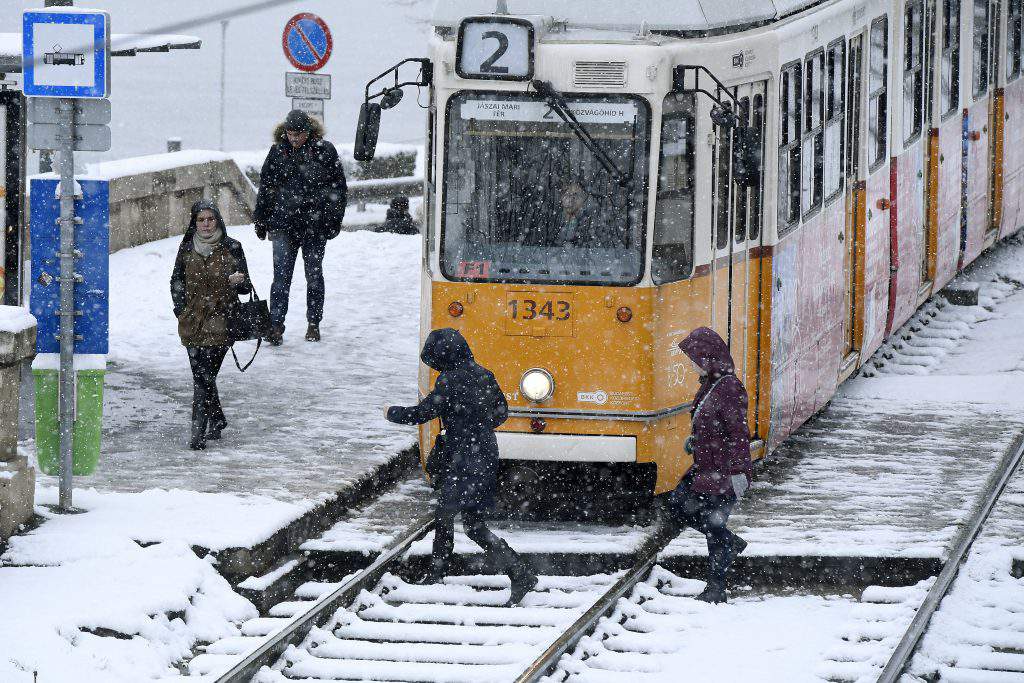 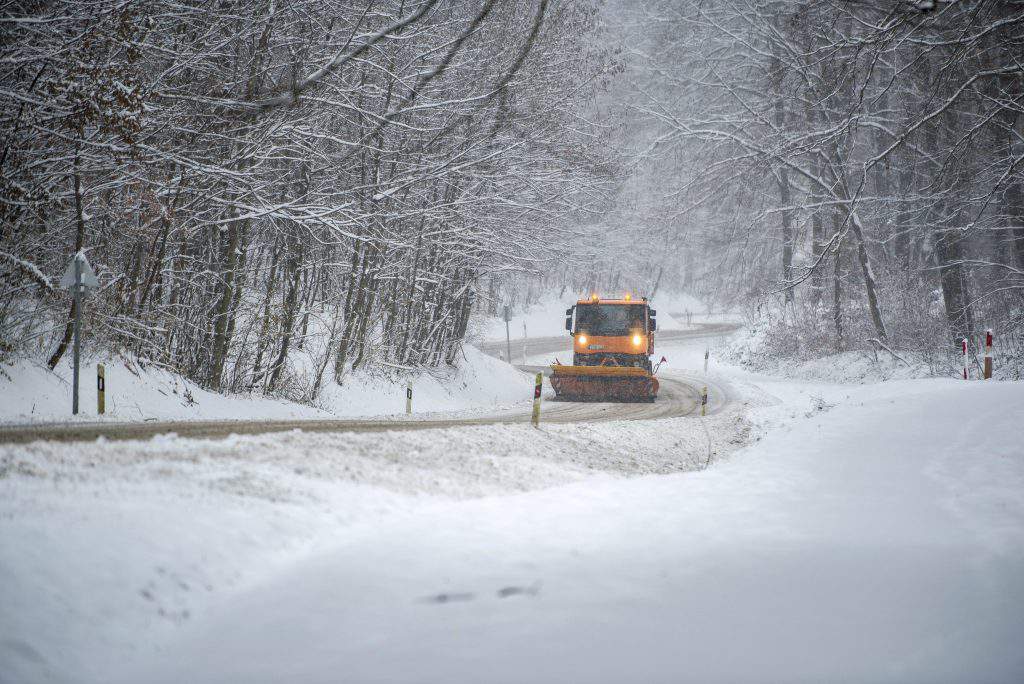 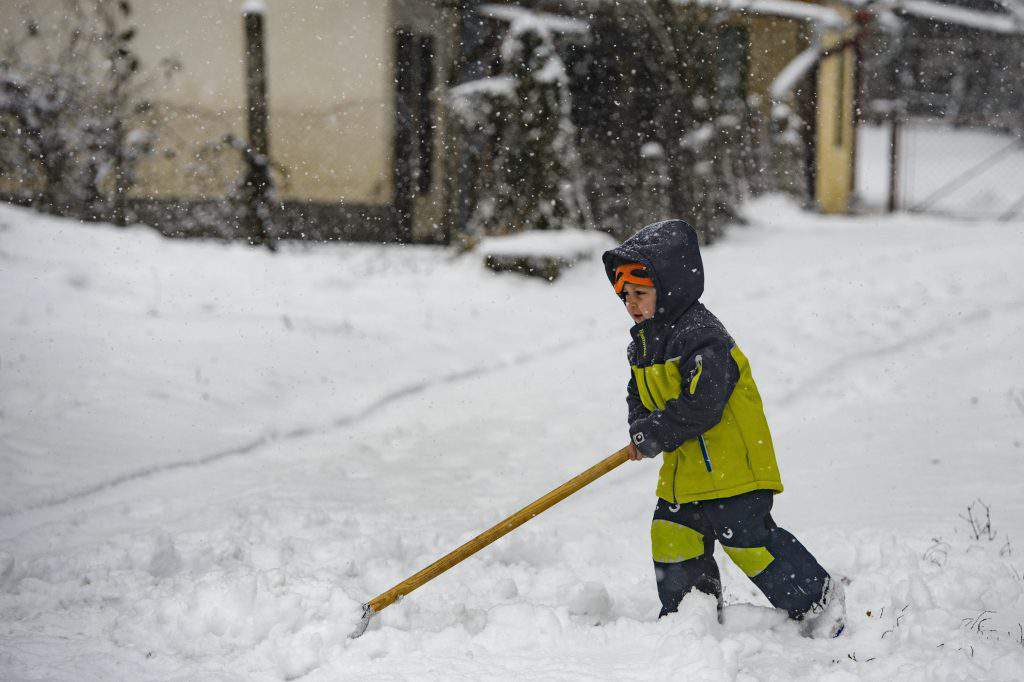 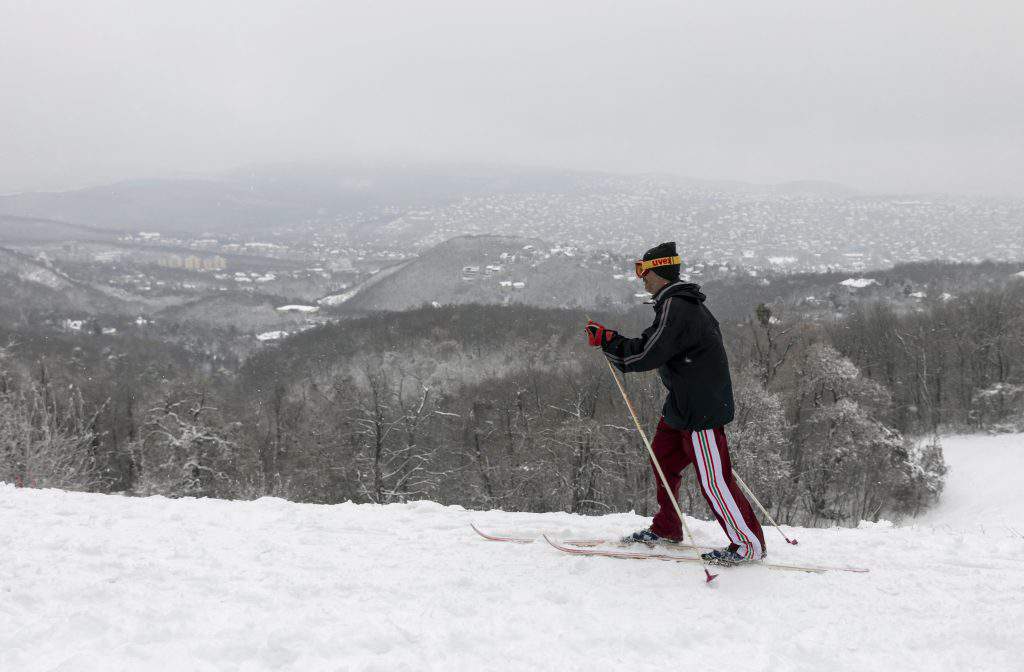 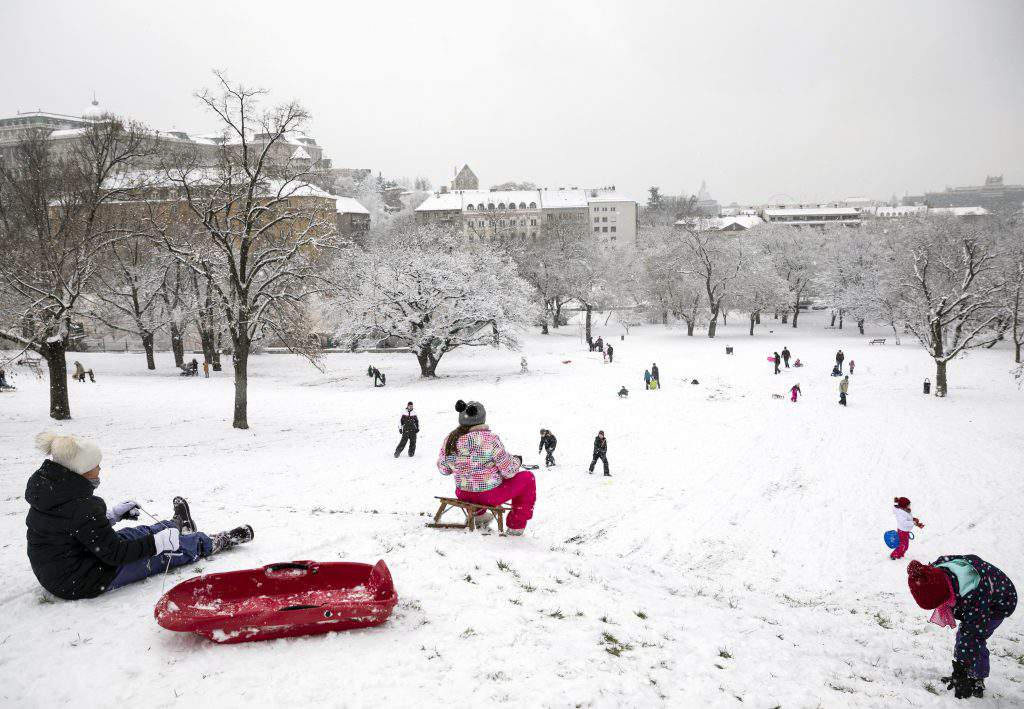 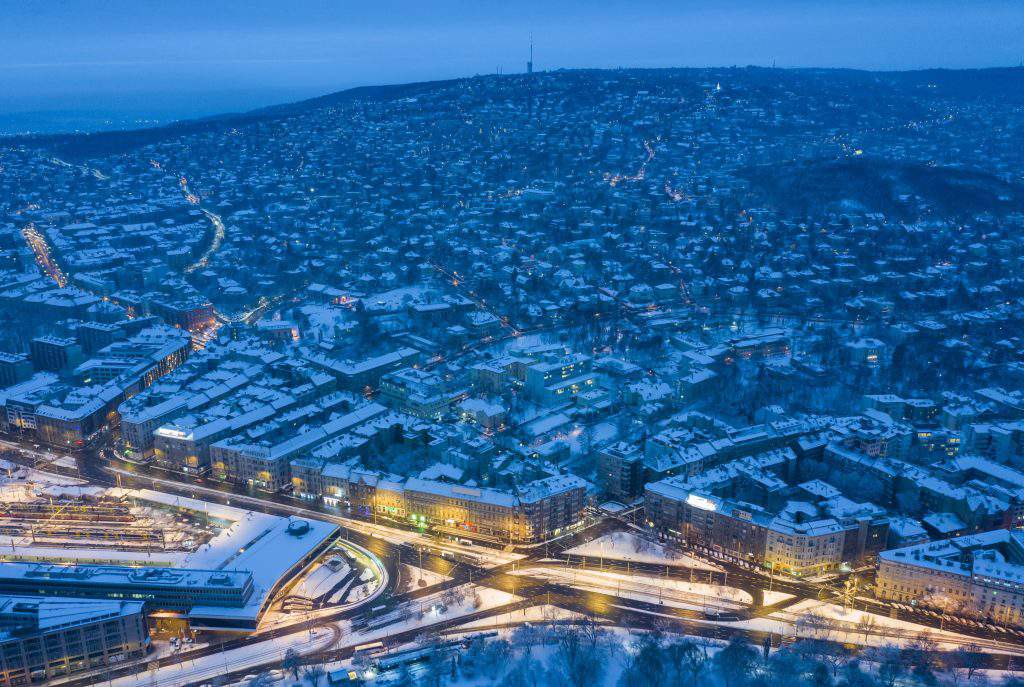 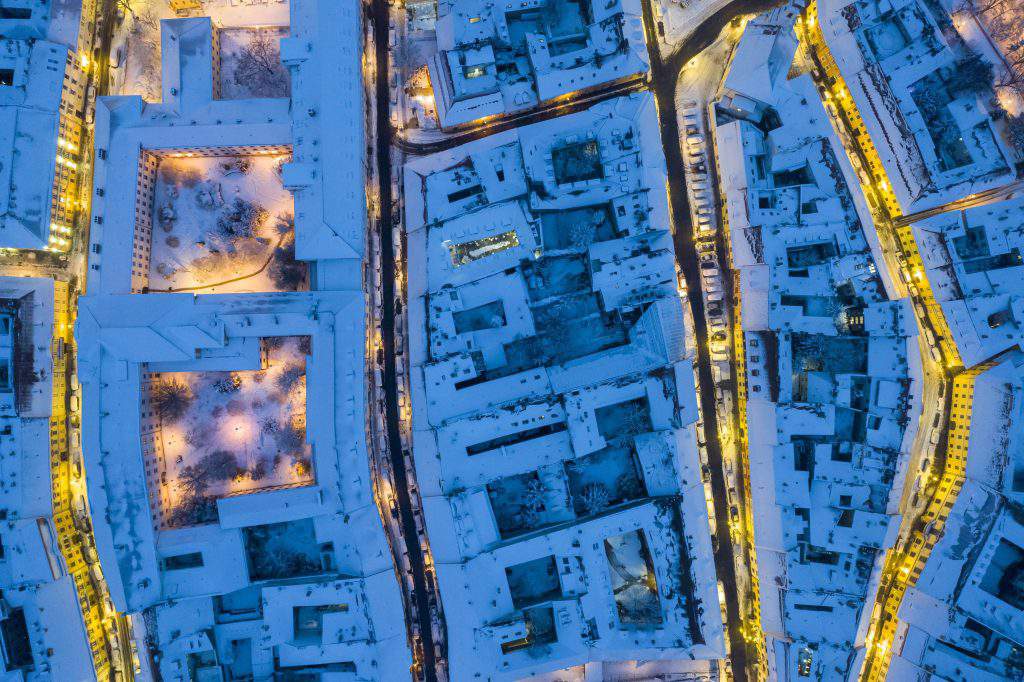 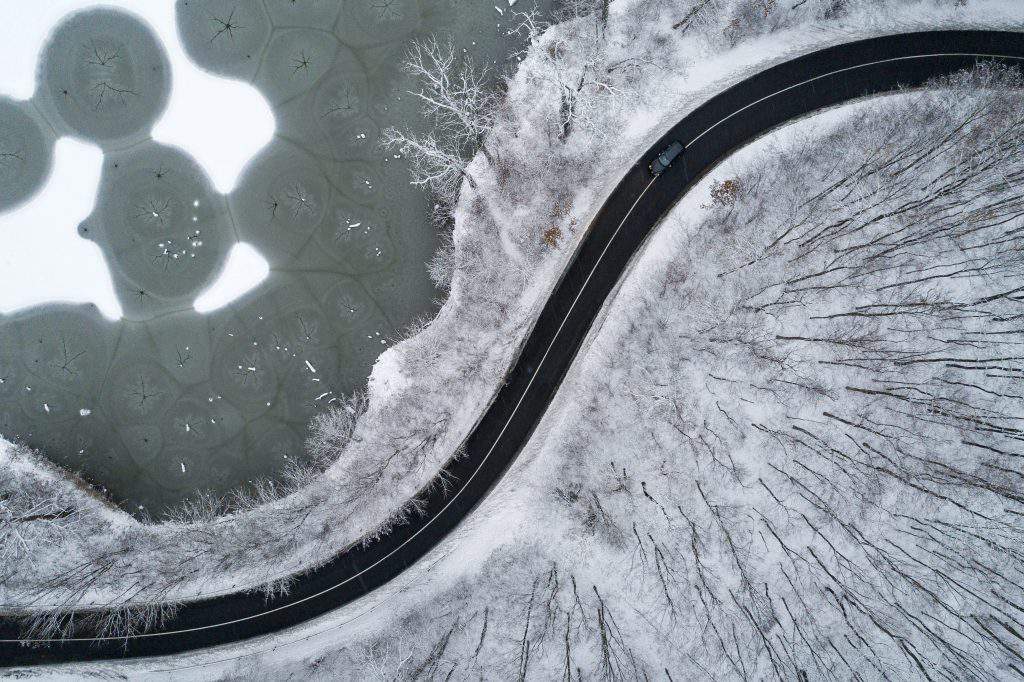 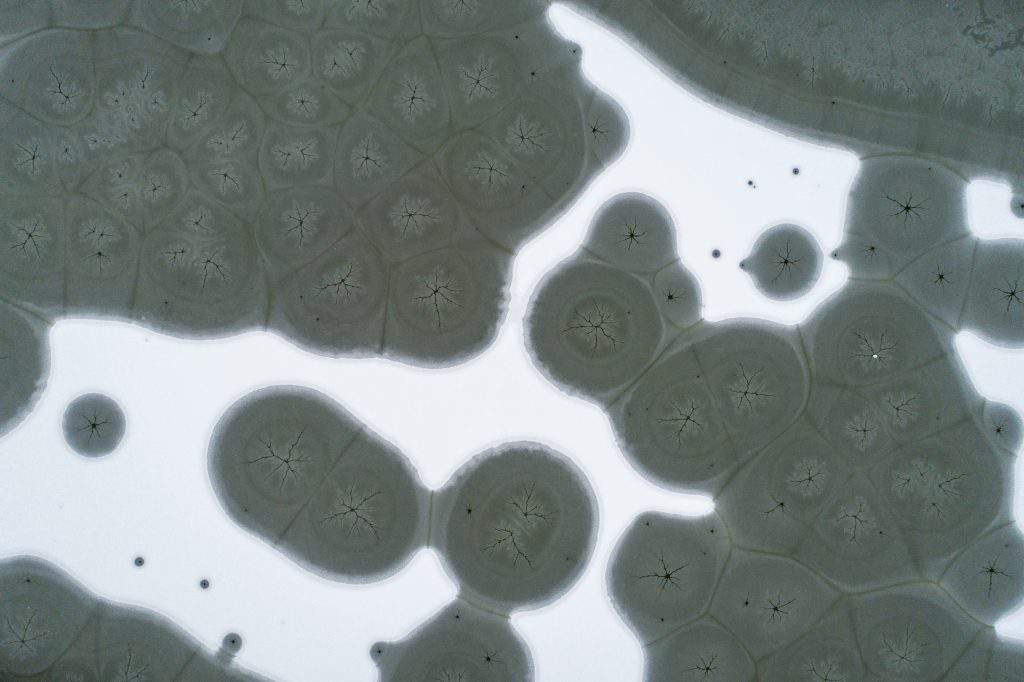 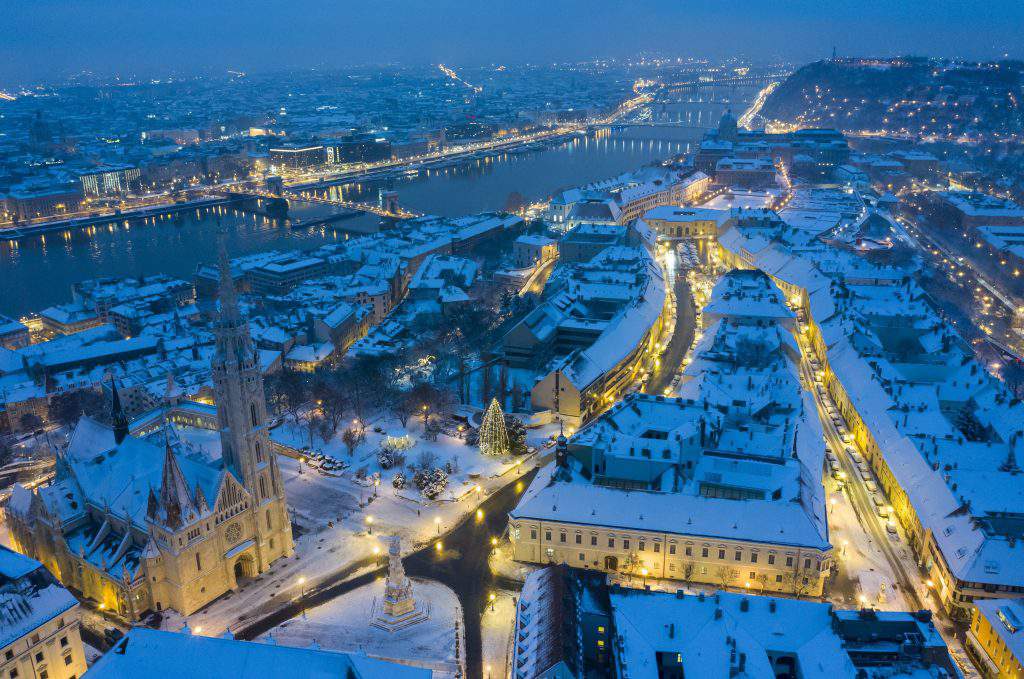