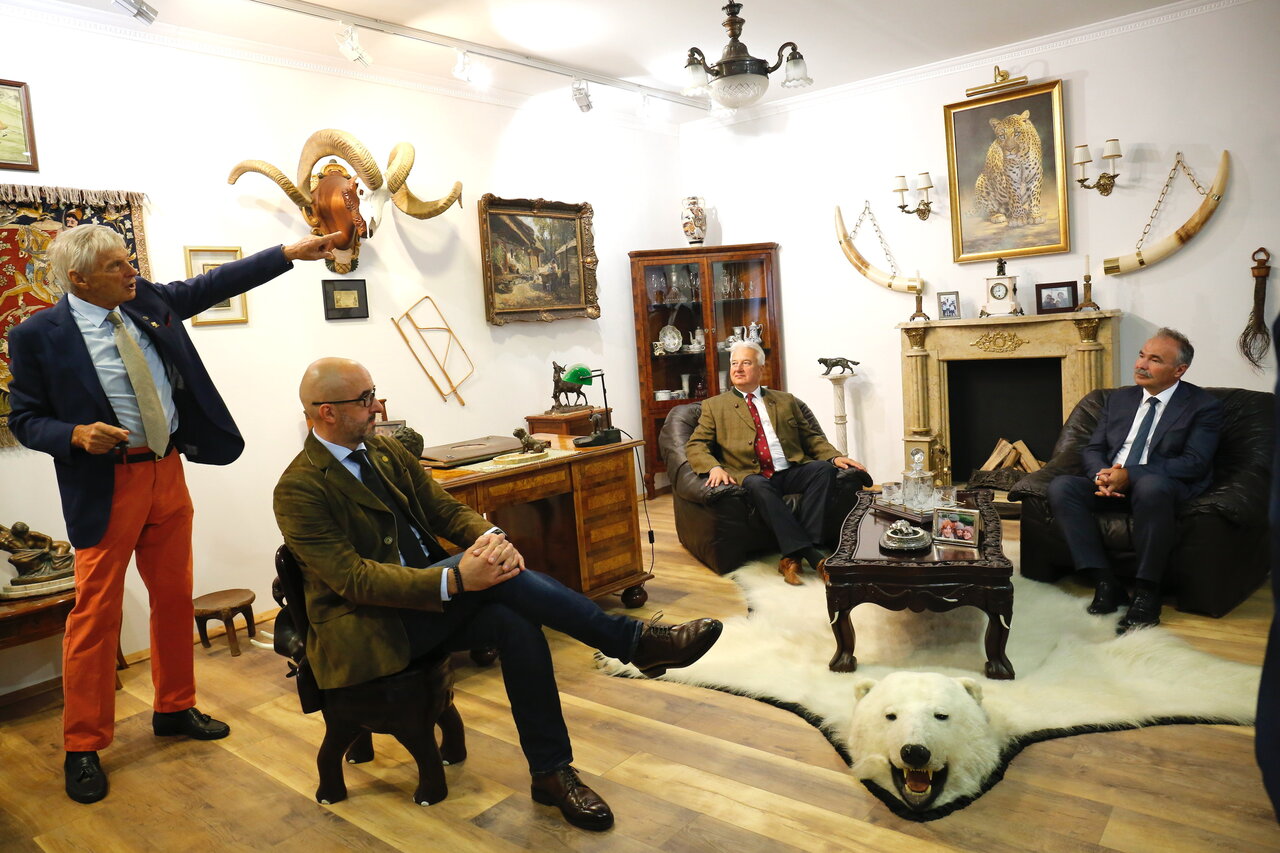 The restrictions introduced due to the coronavirus pandemic will not apply at the upcoming international hunting exhibition Budapest will host between September 25 and October 14, according to a government decree amendment published in the official gazette Magyar Közlöny on Tuesday evening.

According to the amendment, visitors can attend all events and programmes of the expo without an immunity card and under no restrictions.

Preparations for the event dubbed One with Nature World of Hunting and Nature Exhibition are going according to schedule. Hungary has recently hosted several large-scale events including the celebrations of the August 20 national holiday and the 52nd International Eucharistic Congress attended by several hundreds of thousands of people.

“Organic masterpiece” or frivolous spending? – Budapest hunting expo’s main attraction
Meanwhile, Eörs Szathmáry, a Hungarian evolutionary biologist, has been elected to the board of UNESCO’s International Basic Sciences Programme (IBSP), Budapest ELTE University’s ELKH Centre for Ecological Research said on Wednesday. The IBSP board is the only body with a mandate to submit proposals to UNESCO leaders on matters related to basic research. IBSP’s board is composed of 30 science scholars representing fields of basic research from countries around the world. Szathmáry was nominated by Miklós Réthelyi, the head of the Hungarian National Commission for UNESCO.

In a statement, Szathmáry said supporting basic research was his top priority, and he called his election to the board “a clear recognition of Hungary’s scientific community”, noting that a small number of countries are represented in the body. Szathmáry’s mandate is for three years and can be extended once.
Deputy PM: Hunting Expo to highlight importance of sustainable hunting
Budapest Coronavirus in Hungary event Hungarian government Hungary
Share