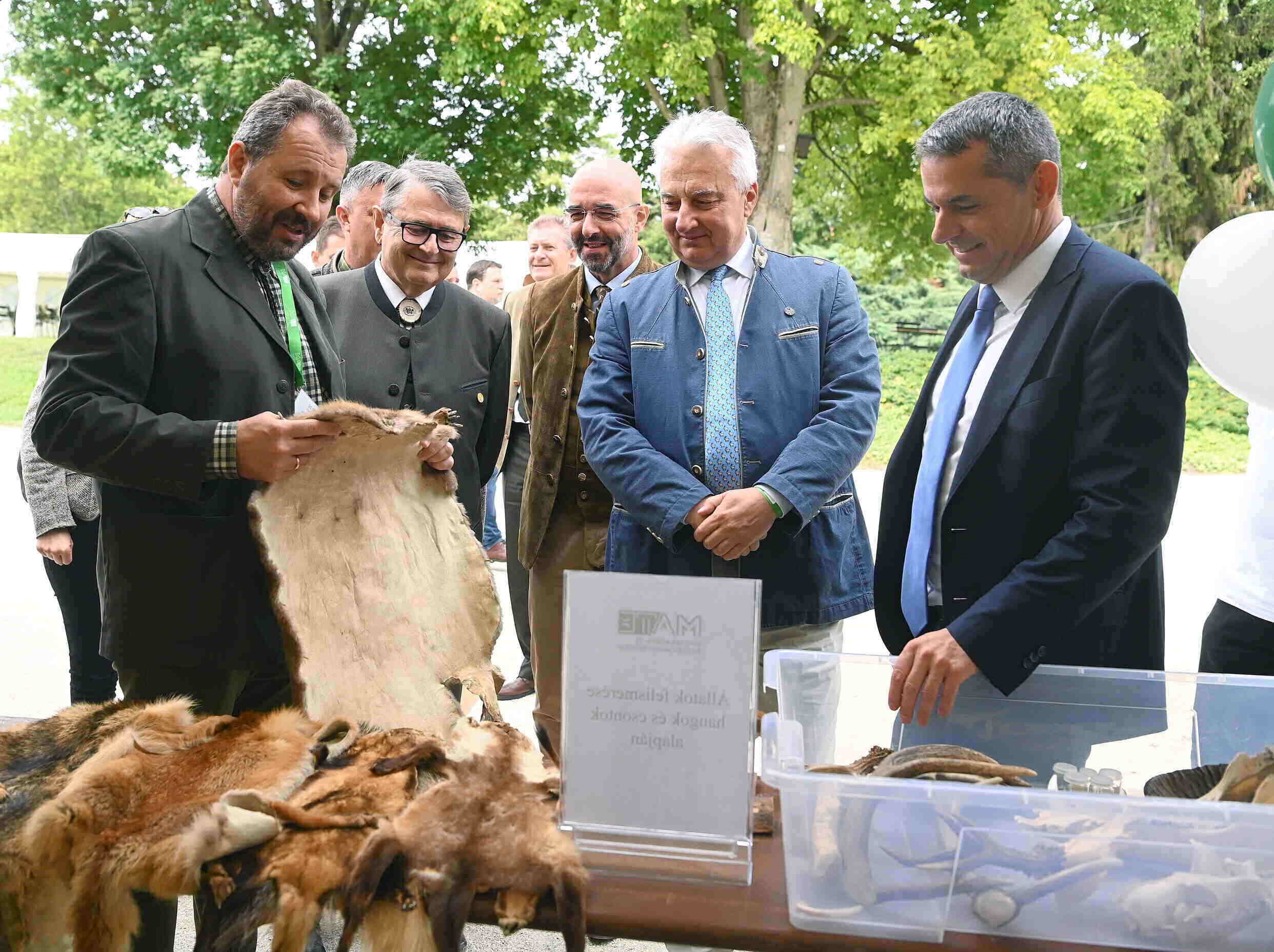 The message of Hungary’s upcoming World of Hunting and Nature Exhibition is that sustainable hunting is key to nature economy, Deputy Prime Minister Zsolt Semjén said in Gödöllő, near Budapest, on Saturday, marking the national day of hunting.

Government measures to improve hunting regulations have made it possible for the country to host an expo with the motto “One with nature”, Semjén said.

The government has cut the red tape around the ownership of guns, and passed “the best hunting legislation in the world”, which did a great deal to protect wildlife in Hungary, he said.

Zoltán Kovács, the government commissioner in charge of the preparations, said 98 countries will be represented at the event which will see six conferences in 20 days. The participating 1,500 hunting organisations will hold 529 events nationwide, he said.

The expo will be held between September 25 and October 14.

Read alsoHunting, nature expo to be Hungary’s ‘most complex’?