This year’s Budapest International Book Fair and the Madách International Theatre Festival (MITEM) have been postponed to a later date, organisers of the two events said on Wednesday.

The book fair, scheduled for April 23-26, is planned to be held at a later time,

the Association of Hungarian Book Publishers and Distributors said on its website, adding that exhibitors will be advised about the new date later on.

MITEM, scheduled to last from April 8 to May 17, will be held at a later date,

the National Theatre told MTI, adding that it will cancel all performances as of Wednesday. 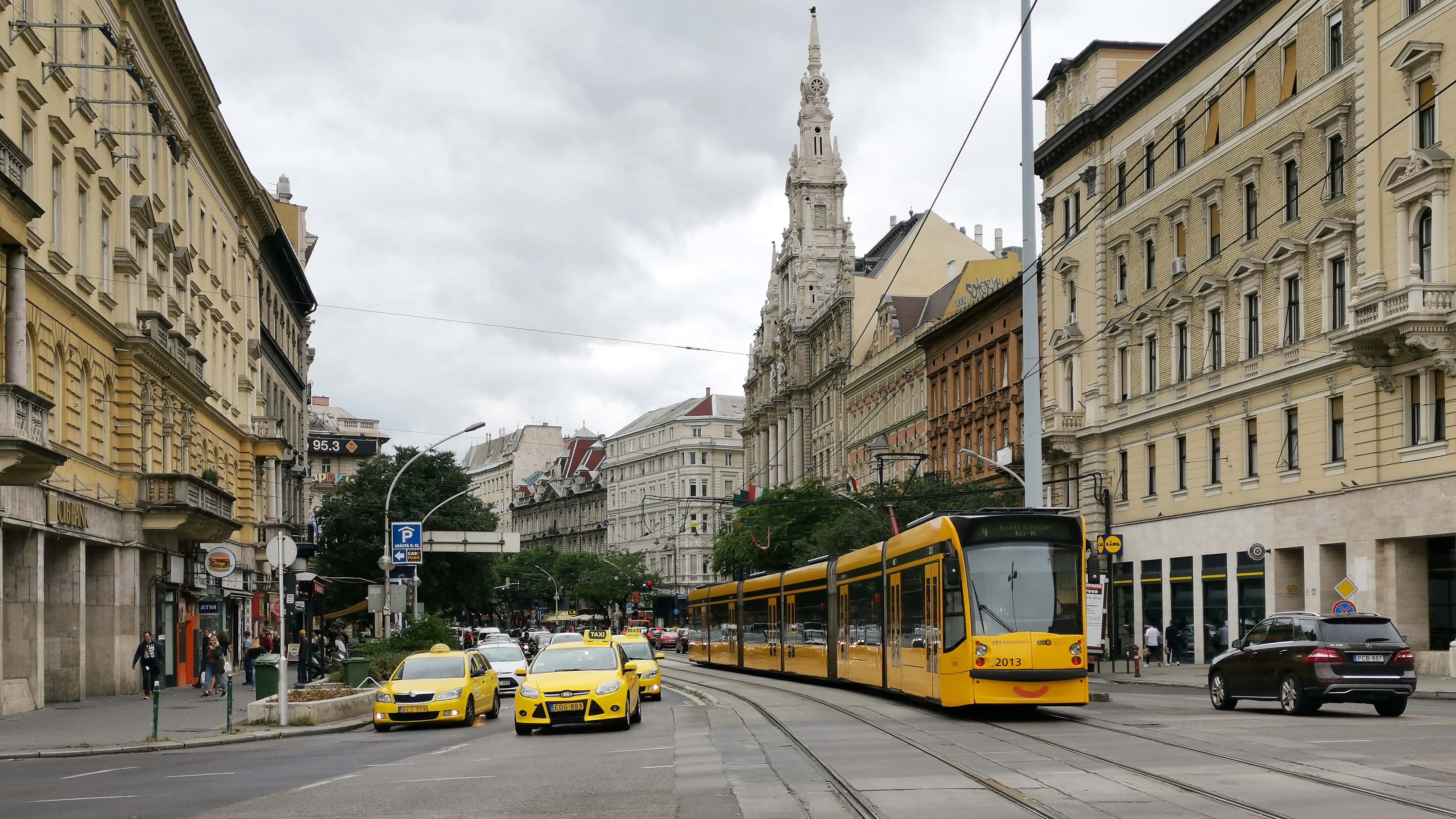