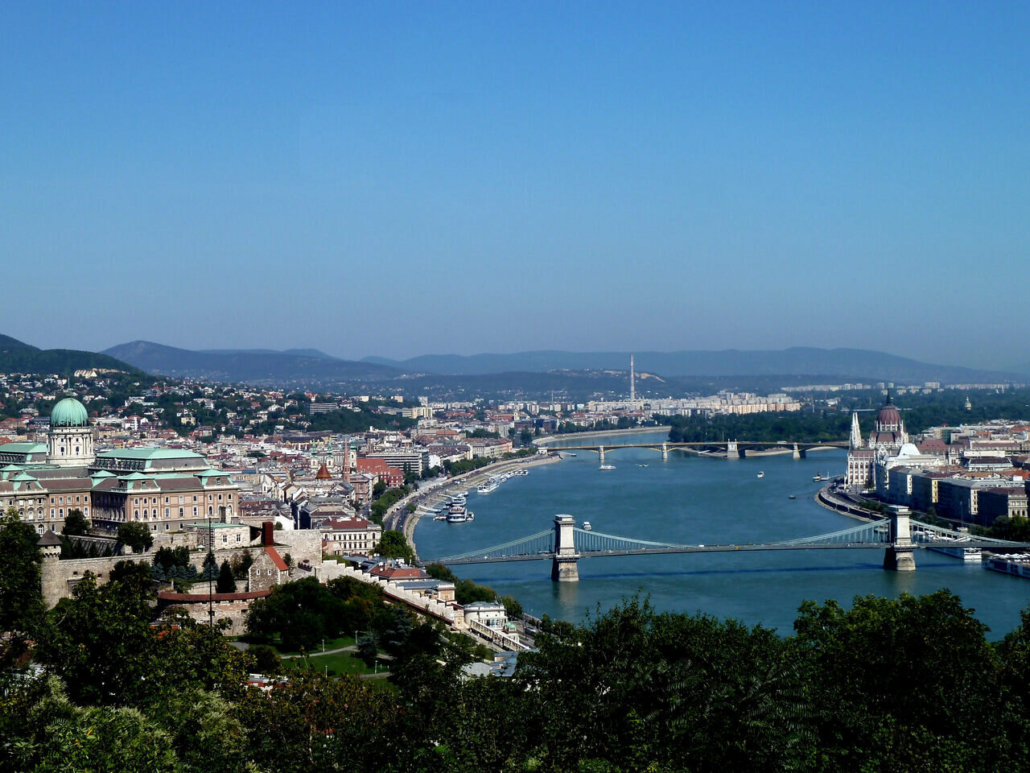 They say there is no definition of beauty, but there is a formula – the Golden Ratio, to be exact. This has been used by scientists for thousands of years to ‘calculate’ beauty. Online Mortgage Advisor used the Golden Ratio to measure the beauty of more than 2,400 buildings in over 45 cities around the world to find out which city around the world has the most beautiful architecture on average and which cities are the most popular on Instagram.

The analysis of onlinemortgageadvisor.co.uk found that Budapest is the 7th most visually-appealing city in the world – beating tourist hotspots, such as Milan, Paris, and Dubai.

How they measured this

The Golden Ratio (1:1.618) is a mathematical formula that is a set of proportions used by artists and scientists for at least 4,000 years to achieve the epitome of natural aesthetic perfection in art and design.

They measured Instagram popularity by analysing over 2 million Instagram posts that used the hashtag [name of city] + [architecture] for each city, i.e. #budapestarchitecture. They then compared the number of posts used under these hashtags to the relative size of each city in square metres to rank the popularity of each city accordingly. More details can be found HERE

The most beautiful buildings in Budapest

As seen below, that means Budapest is more popular on Instagram than Florence, Athens and Rome.

– Online Mortgage Advisor’s ranking of cities with the most beautiful buildings takes into account 450 streets and more than 2 400 buildings in 45 historic cities known for their architecture. For each city in their analysis, they analysed the Golden Section proportions of iconic buildings. They also scanned Google Street View for residential streets with at least three buildings to measure their golden ratio proportions.

– They measured how well each building fit the golden ratio by first plotting points at each corner of the building and then using software to calculate the ratio of the longest and shortest length of each building’s dimensions (longest side/shortest side). These proportions were then compared to the golden ratio (1:1.618) to see how well they matched.

– For Instagram popularity, more than 2 million Instagram posts were analysed to compare the popularity of architecture in cities around the world with the relative size of each city in square metres. 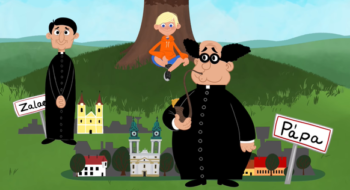