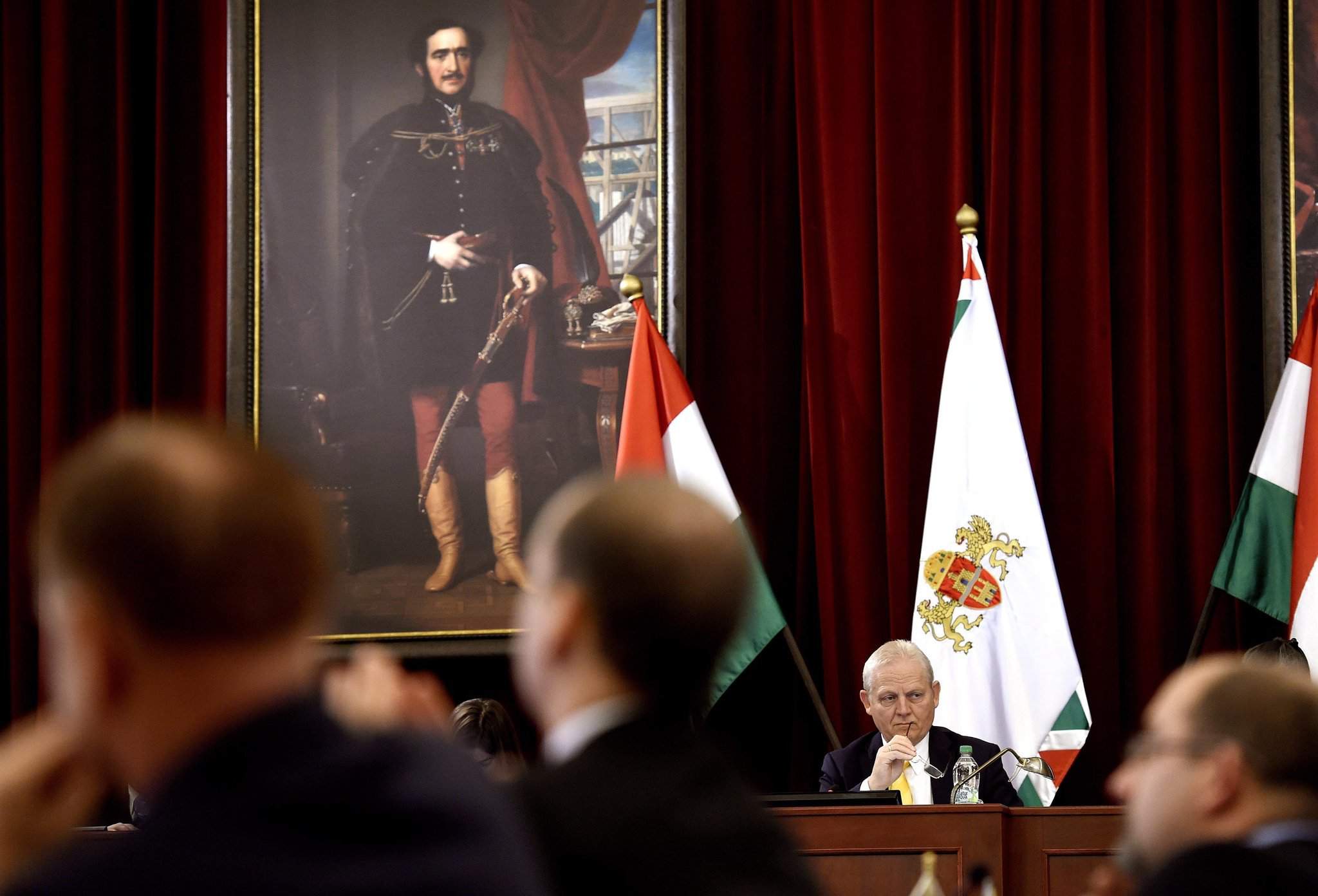 Tarlós told a press conference that he was seriously concerned and had the impression that “certain people have the intention of thwarting the plan”.

He said he had contacted Prime Minister Viktor Orbán on the matter as a last resort.

He accused government office chief János Lázár of “laughing in the face of Budapest residents and simply belittling the metro problem.”

The opposition Socialists called for an assessment of the safety of the third metro and demanded that services on the stretches that are not 100 percent safe should be stopped. Budapest representative Csaba Horváth told a Friday press conference that thanks to the hard work of Budapest transport company BKV workers, tragedy had so far been prevented on the metro line which transports 3 million passengers daily.