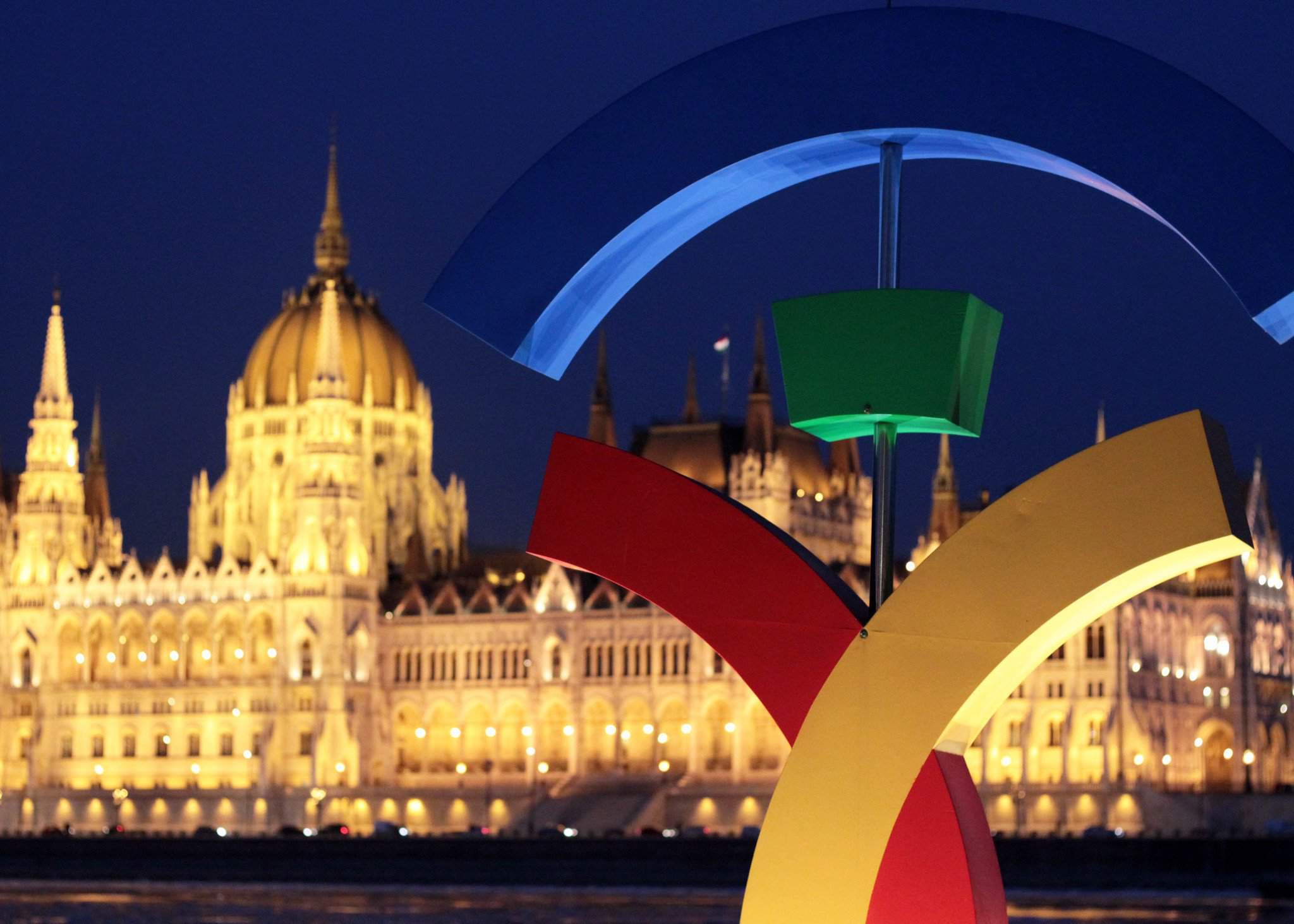 Budapest (MTI) – Budapest Mayor István Tarlós slammed opposition politicians who changed their minds and withdrew their support from Budapest’s bid to host the Olympics in 2024, saying that they broke the national unity that existed 18 months ago and betrayed the scheme.

Tarlós told public Kossuth Radio on Sunday that “he had a problem with those” who turned a national issue into a party policy one.

Referring to a petition for a local referendum on Budapest to withdraw its bid, he said that for a year and a half after the city submitted its bid, nobody was collecting signatures. Public sentiment has been whipped up by people who drew demagogue and forced comparisons with past Games where the costs ran amok, Tarlós said. One should also remember that the International Olympic Committee and sponsors pay large amounts of money to the host city, he added.

The mayor said he expects the supporters of the Olympics to become active from now on. The number of signatures collected by the civil organisation Momentum Movement in the petition seems large but Budapest is a city with nearly 2 million residents, so if around twenty percent of eligible voters join a petition, it is still very far from a majority, he added.

In the next few weeks, many decisions will need to be made, the government, the Hungarian Olympic Committee and the Budapest General Assembly will formulate their positions and it could easily happen that “a negative decision” is made before the referendum which will make it obsolete.