Budapest Mayor Gergely Karácsony and the municipal assembly have “started depleting the city’s assets”, daily Magyar Nemzet said on Thursday, and reported that they were planning to sell 72 properties worth a combined 8.2 billion forints (EUR 23m).

The daily said that the magnitude of the planned sales was “unprecedented”. All properties are expected to be sold in 2021, with bids already being invited for 13 of them, the paper added.

Local governance is important to all democrats, the mayor said, adding, however that it was now under threat in Hungary.

“Democracy is being systematically wound up,” Karácsony said, adding that the Hungarian government was “not governing, but ruling” the country.

The opposition’s responsibility is to offer an alternative to this in the local councils it controls, he added.

Péter Márki-Zay, the mayor of Hódmezővásárhely, in southern Hungary, said the opposition-controlled local councils “find themselves facing a mafia” in the form of the government, “which only cares about power and stealing”.

“If we fail to replace this regime in 2022, we’ll be going back to the communist Soviet system,” he insisted.

Marki-Zay said Hungary’s local councils were run based on outdated structures. Developments, he said, were poorly thought out and local councils often even lacked the funding to carry them out.

The conference was also addressed by the opposition mayors of Szombathely, Baja and Budapest’s 15th district. 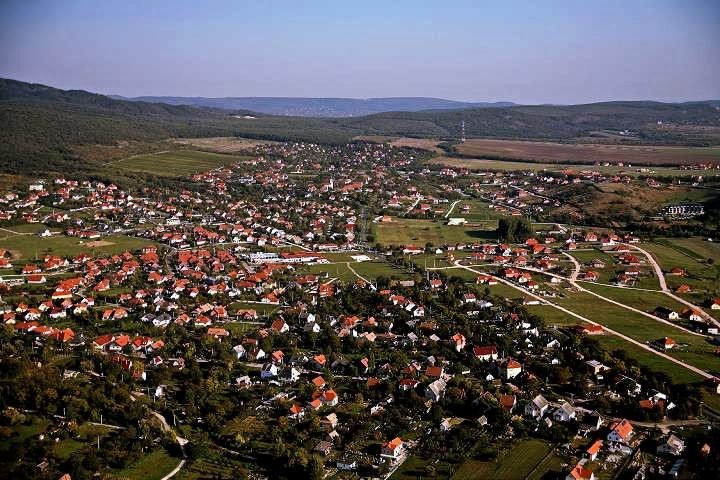