Rio de Janeiro, August 16 (MTI) – Budapest offers to host a compact Olympics of manageable size and with a human face, Balázs Fürjes, the Hungarian government official in charge of Budapest’s bid for the 2024 Games, told a press conference in Rio de Janeiro on Tuesday.

Once selected, Budapest would welcome the top athletes of the world with a secure environment and reliable organisation, he said.

London, Rio de Janeiro and Tokyo are all megapolises while the International Olympic Committee’s Agenda 2020 programme is meant to give a chance to medium-size cities, he said. 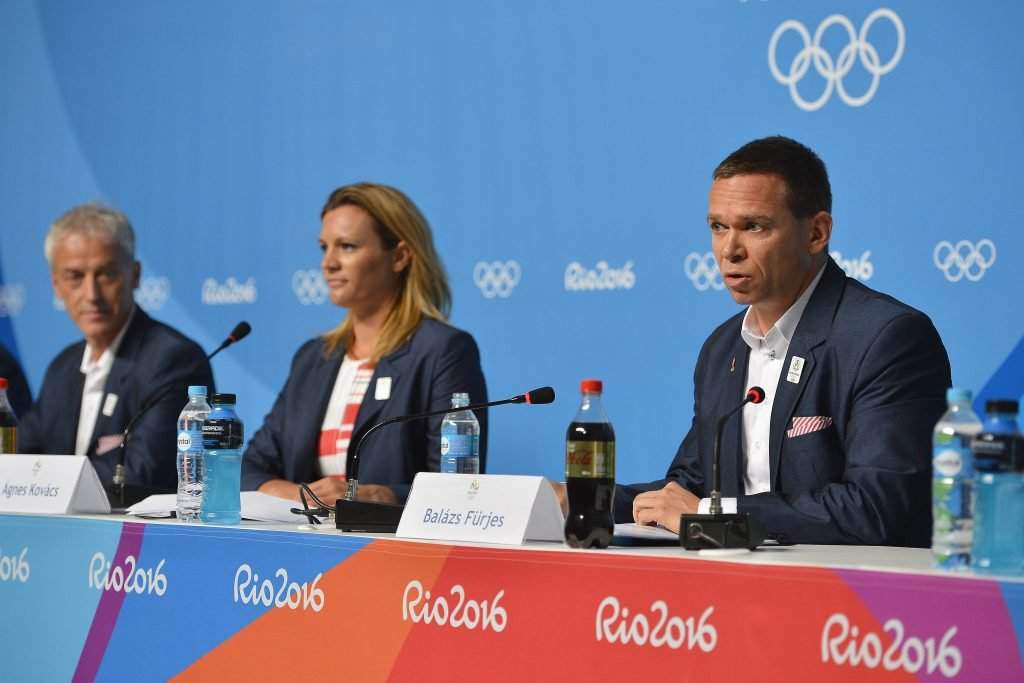 Balázs Fürjes, the Hungarian government official in charge of Budapest’s bid for the 2024 Games

Should its bid succeed, Budapest would be the first city in central Europe to host Olympic Summer Games, Fürjes said.

The International Olympic Committee (IOC) is scheduled to select the host of the 2024 Olympics in Lima next year.

Attila Mizser, Olympic champion modern pentathlonist and sports director of Budapest 2024 Nonprofit, said the Olympic venues would be located close to one another, with some of them connected by the Danube.

“The whole city would become a fantastic Olympic park,” he said.

Gusztav Bienerth, another senior official in charge of the bid, said that Hungary’s economy is “in good shape” and to generate sufficient funds for organisation over seven years would not impose a huge burden on its state budget.

In response to a question, Furjes said that “Budapest does have a chance. We are proud of participating in this competition and wish to win it.”

He added that the IOC would probably select a low-risk venue for the 2024 Olympics, and Budapest meets this expectation.