Budapest Rooftop Cinema: Cult films on top of the city

Revisiting your favourite films in an open-air cinema is the perfect programme for a summer evening. The Budapest Rooftop Cinema is showing many cult favourites throughout the summer, travelo.hu writes. What’s more, the first 100 bags of popcorn are free!

The 2016 season has already featured films such as The Matrix, Inception, and Interstellar. Next on the programme is the romantic comedy Notting Hill on July 11. The films are shown in the original language, with Hungarian subtitles. For more info on upcoming films, keep an eye out for the Budapest Rooftop Cinema Facebook page, where every event is posted. 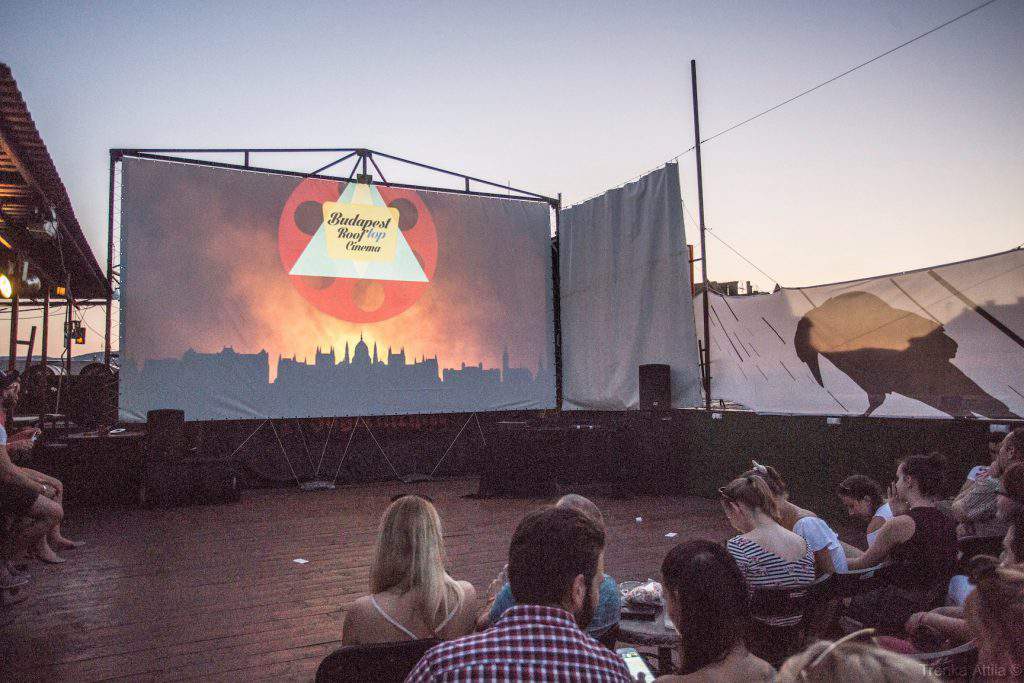 Moreover, every Tuesday between July 5 and September 6, Paramount Channel Hungary brings cult classics to the big screen of the Budapest Rooftop Cinema. The films will be shown in Hungarian. 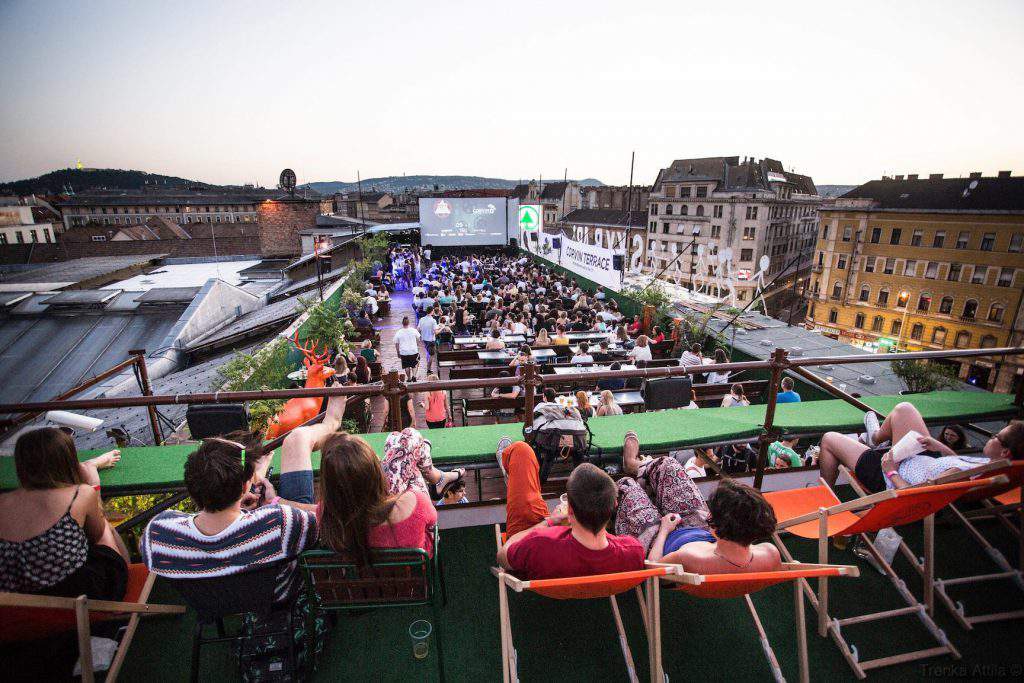 Starting with July 14, Thursdays are for French films. The French Institute brings a series of feel-good French films to the Corvin Club’s roof terrace between July 14 and August 18. The films will be shown in French, with English subtitles. More info on Facebook.

The Budapest Rooftop Cinema is located on top of the Corvin Club, in Blaha Lujza Square 1-2.