Budapest, the city of sin 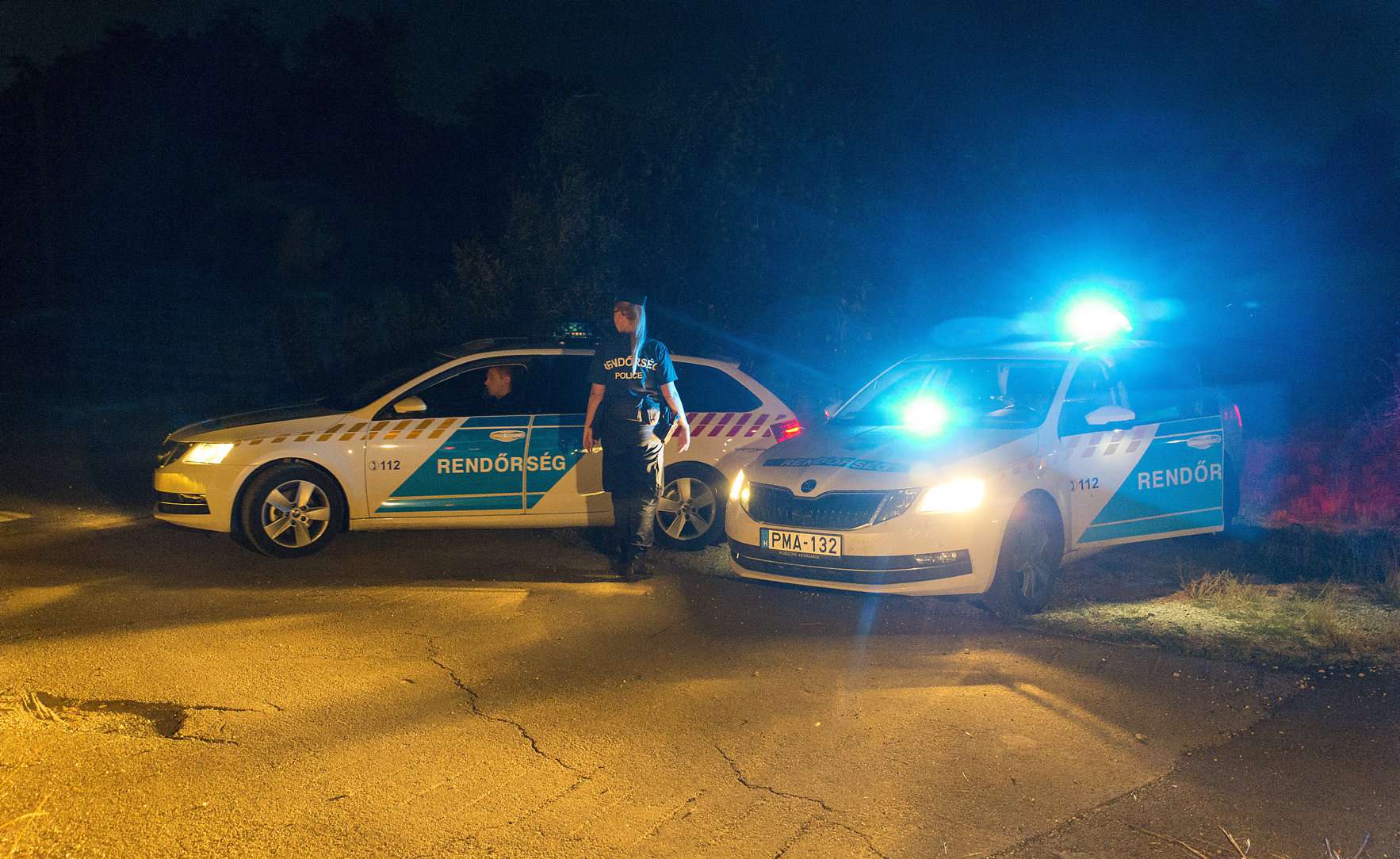 Although crime statistics suggest that public safety has improved in Budapest, it also shows that a serious number of cases involving break-ins and car thefts go unsolved.

2018 statistics show that the safest district is the 16th, where there were only 143 crimes reported per 10 thousand residents –

the 5th district is on the other end of the spectrum with 1570 crimes.

The reason for the high crime rate in downtown Budapest, specifically in the 7th district, is the flow of people visiting the hundreds of clubs and ruin pubs. Police presence is stricter and stronger here, raids are quite regular as well, intending to prevent and control crime. Heti Világgazdaság writes that the police were successful in this endeavour, as crime rates have stopped increasing and there was a significantly lower number of crimes registered in this district.

Concerning car thefts, the inner city is extremely affected, as over two-thirds of the cars pinched in Hungary were stolen in Budapest.

The least number of break-ins occurred in the 23rd district (Soroksár), in the 6th district (Terézváros) and the 19th district (Kispest).

There were 243 robberies reported in Budapest, the most of them, 30, in the 8th district (Józsefváros).

The Budapest Police raided several big drug dealers too, including a drug gang which sold heroin and cannabis at a flat in the 2nd district. The band had six Hungarian and one Albanian members.