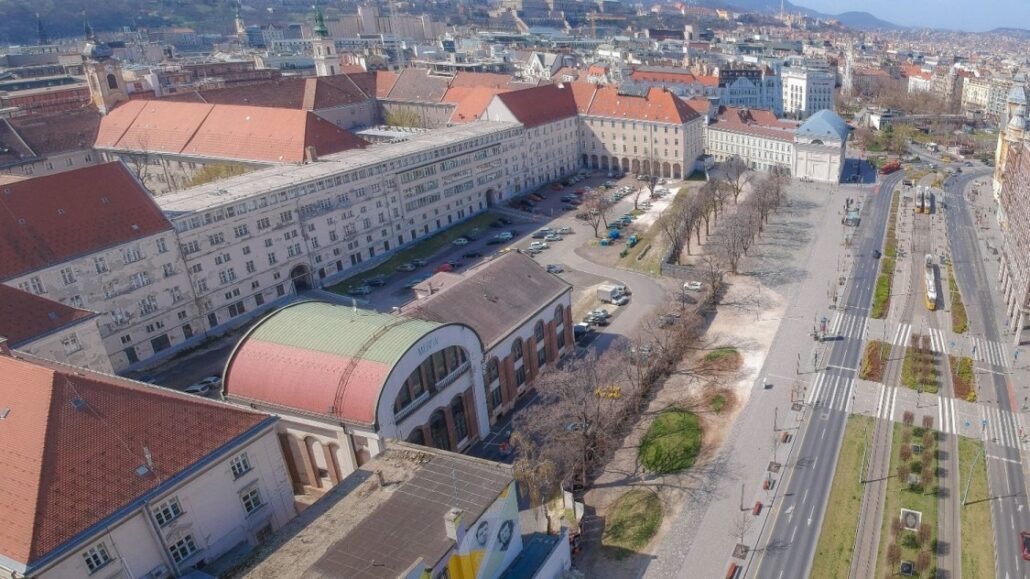 Many say that selling the city hall of Budapest would be like selling the building of the Hungarian national assembly since the building is one of the symbols of the capital. Index, one of the most popular Hungarian news outlets, published the first news articles about the leadership’s intention on Thursday. A possible investor would be able to buy one of the most valuable real estate properties in the heart of Budapest. The three-storey city hall of Budapest was built on a parcel of 40 thousand square metres, in a Baroque style in the 18th century.

City hall to be sold?

The editor-in-chief of Index.hu published a strange article Thursday morning, claiming that the leadership of Budapest would like to sell one of the most valuable real estate properties of the city. He did not support the statement with contracts or quotes. However, he said that business circles close to the leadership of the capital already completed the first steps of selling the building which is a world heritage site. 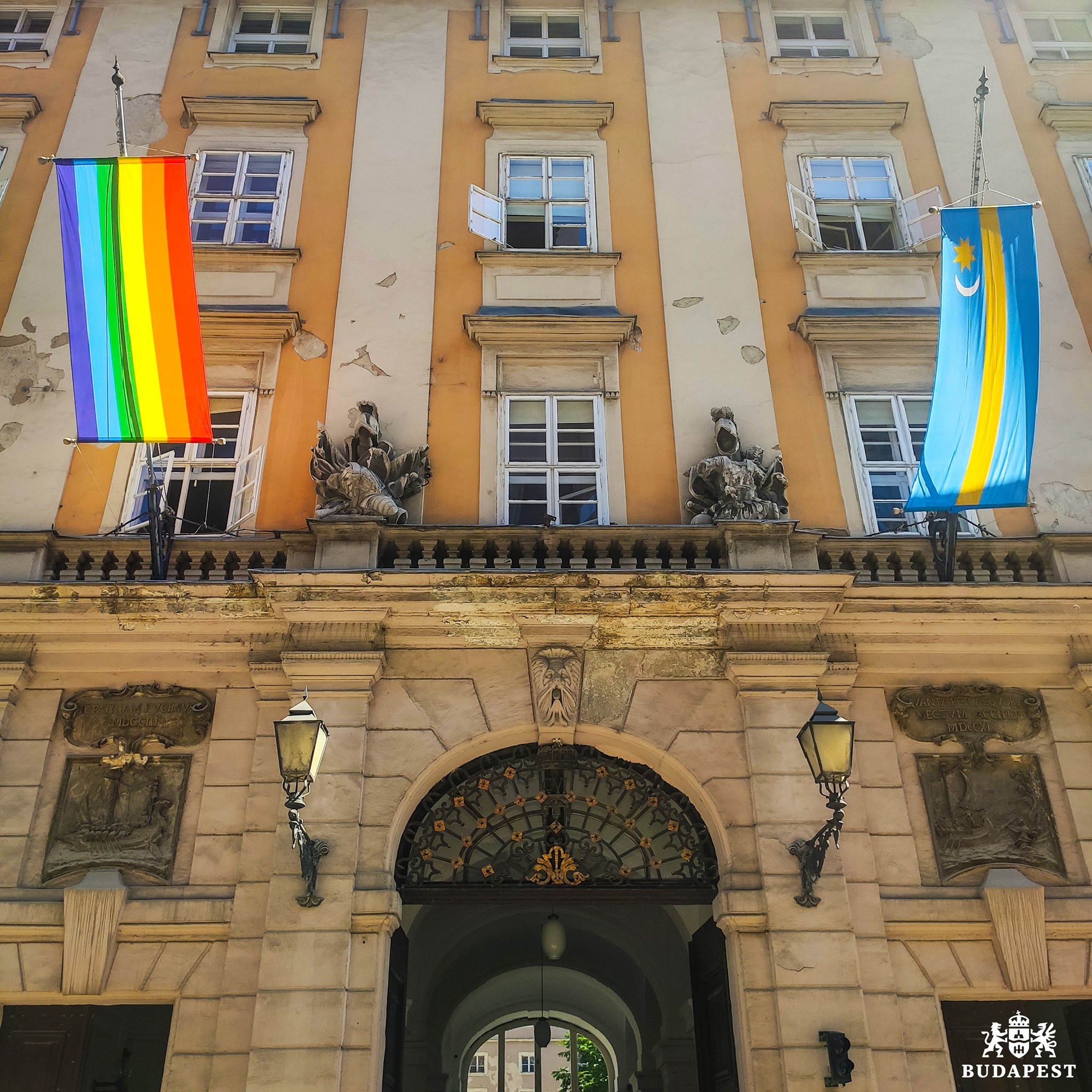 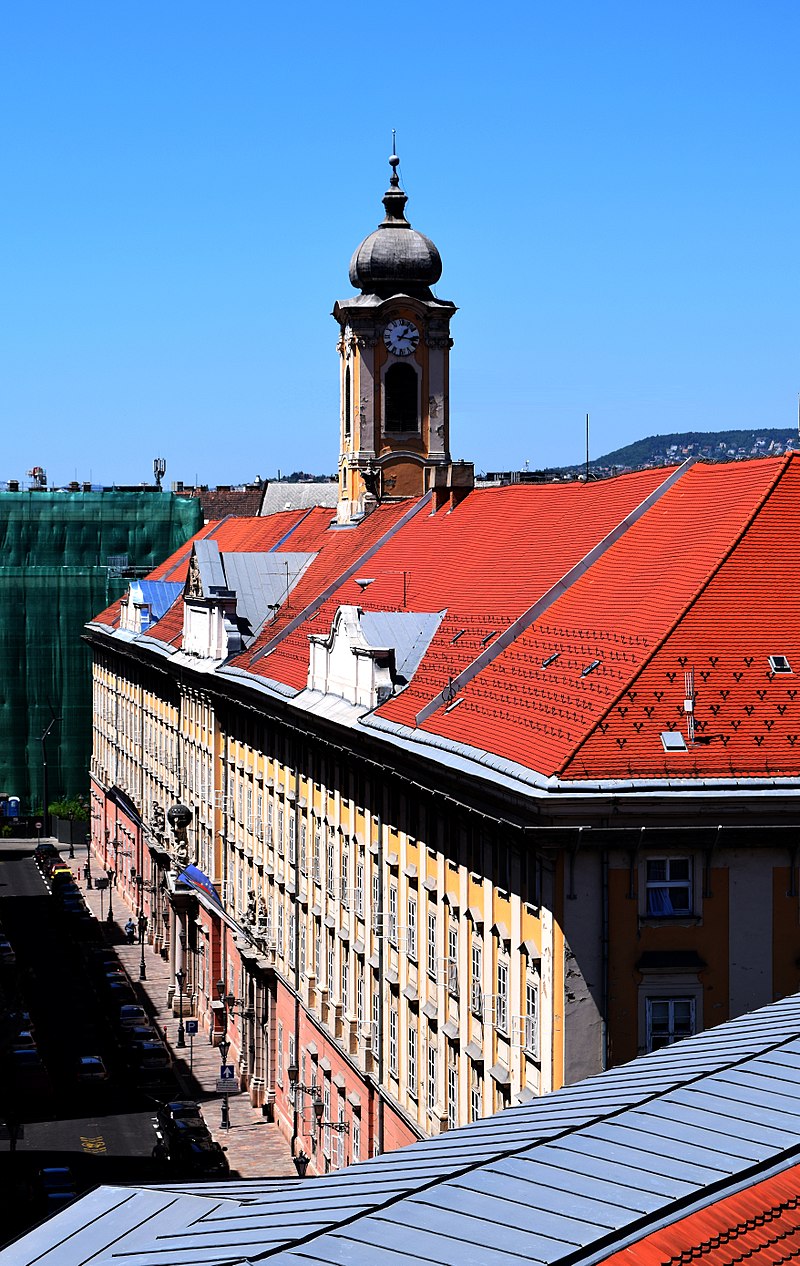 Before, the lord mayor of

Budapest planned to open the parking lot of the city hall to the public.

He even promised to create a park from it, but the plans remained only on paper. Later, during the coronavirus epidemic, he said he would establish a homeless shelter in one of the buildings. However, nothing was realised from that plan, Index.hu said.

Gergely Karácsony reacted in a statement on Thursday. He said that he would never again read Index.hu, which spreads fake news. He highlighted that nobody would like to sell the city hall. Furthermore, he added that they already announced the design contest for the city hall park. 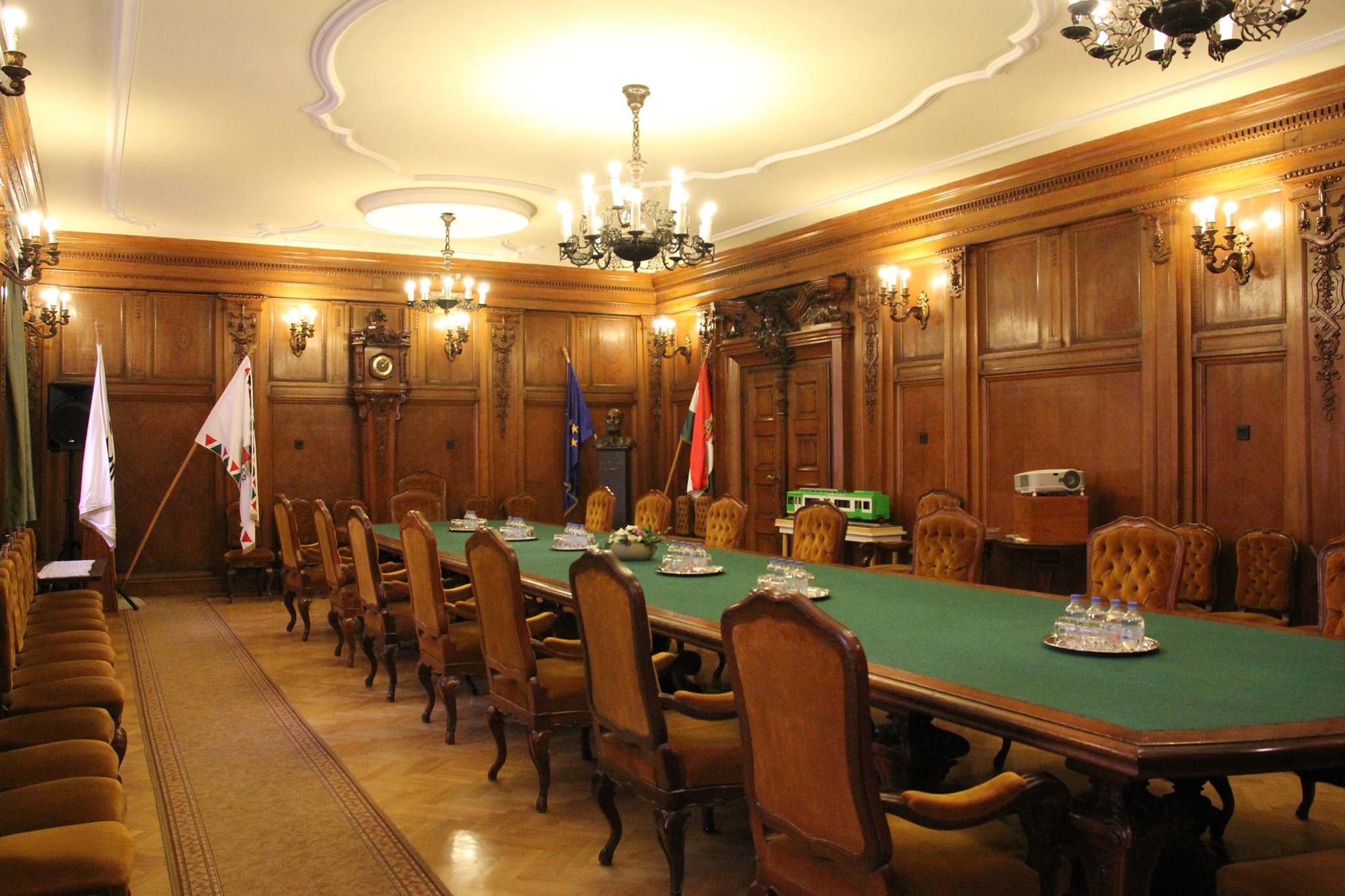 published a contract in which a company (Northern Rock Ltd.) entrusts a real estate agency to sell the city hall.

However, there is no stamp, date, or signature on the contract published. Gergely Karácsony immediately refuted the contract’s validity and emphasised that they did not aim to sell the city hall. Later that day,

the city hall reported the case to the police for fraud,

These are the latest mask-wearing rules in Hungary 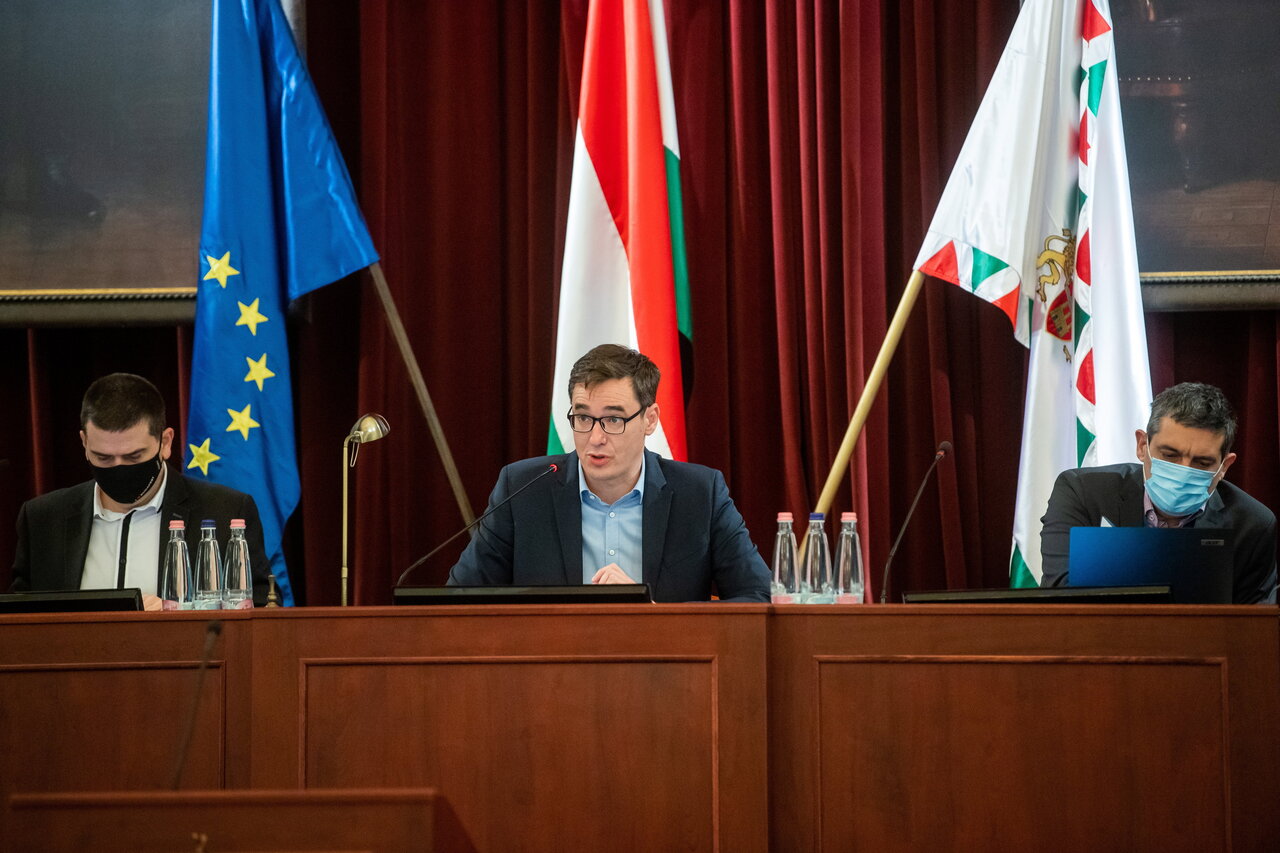 Fidesz used the case to attack Gergely Karácsony, saying that he either lies or does not know what happens under his leadership. According to MTI, the group leader of the ruling Fidesz party in Budapest’s municipal assembly has called on Lord Mayor Gergely Karácsony to clarify if he was aware of talks between any official in his organisation and a private company concerning the sale of Budapest’s city hall, a historic building in the city centre, as suggested by media reports.

Zsolt Láng noted that Karácsony had given a negative response to earlier reports on Thursday but added that “there have been new developments”. Láng also asked if the lord mayor would file legal proceedings once it was verified that “the company named in the media” had not

received any encouragement from municipal circles. 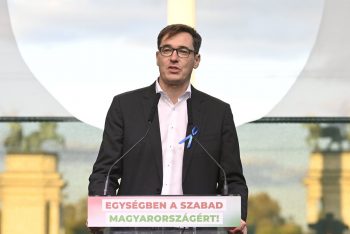