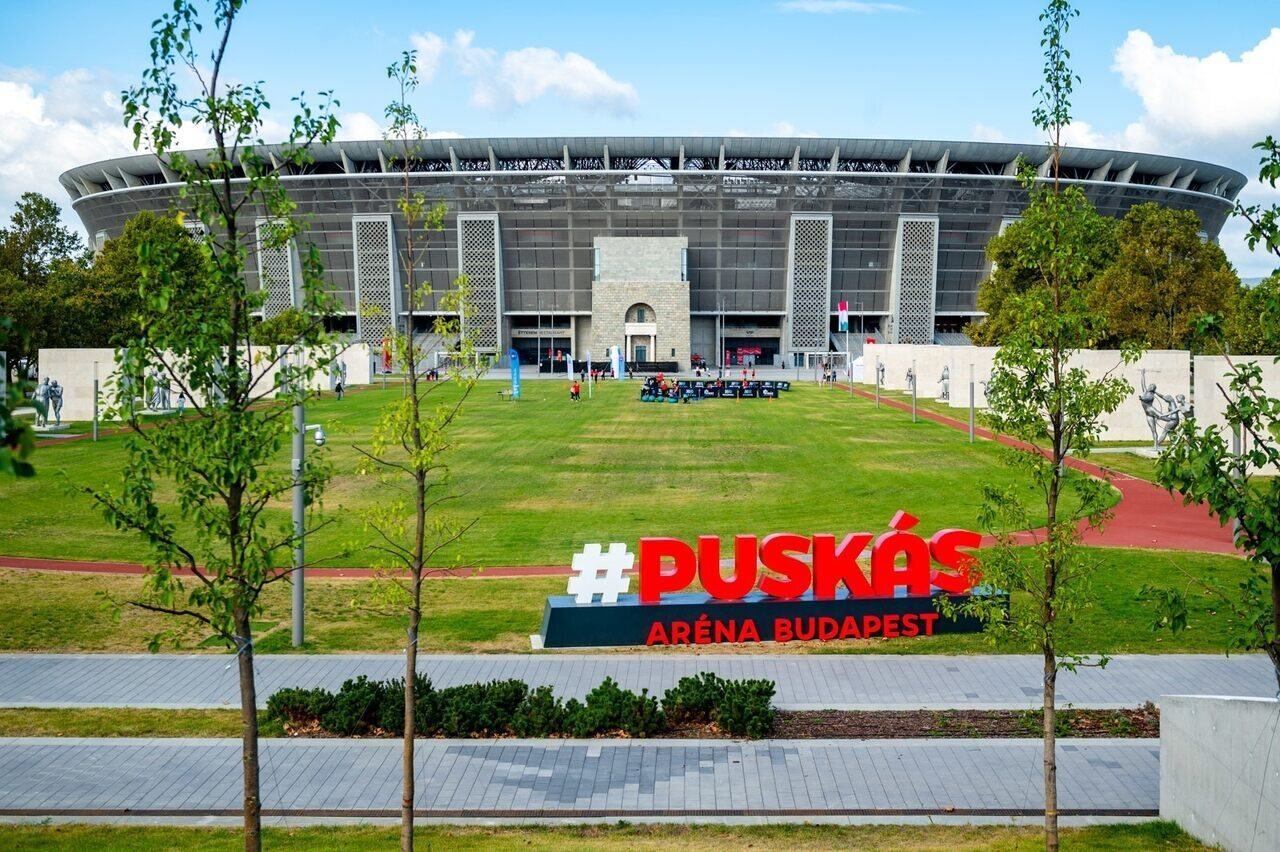 Budapest opened its brand-new park in the surroundings of the Puskás Aréna this weekend. The area was previously not accessible to the public and was not utilised well, but now, it has become one of the largest and most modern parks in Budapest.

The previously unused and closed-off areas have now received a new life and transformed into the newest green park in Budapest. The new park, named Puskás Aréna Park since it is located next to the Puskás Stadium, is the latest addition to Budapest’s green parks and has a total area of 100,000 square metres.

The park awaits visitors with fitness and street workout areas, jungle gyms for all ages, a resting hill, and several sports grounds, including basketball and handball courts, as well as football fields, and it has table tennis and teqball tables as well, Metropol writes.

The new development, created by the cooperation of the National Sports Centres (NSK) and the Budapest Development Centre (BFK), was opened by Balázs Fürjes, Secretary of State for the Development of Budapest and the Agglomeration of the Capital, and Ádám Borbély, a representative of the Zugló Municipality. 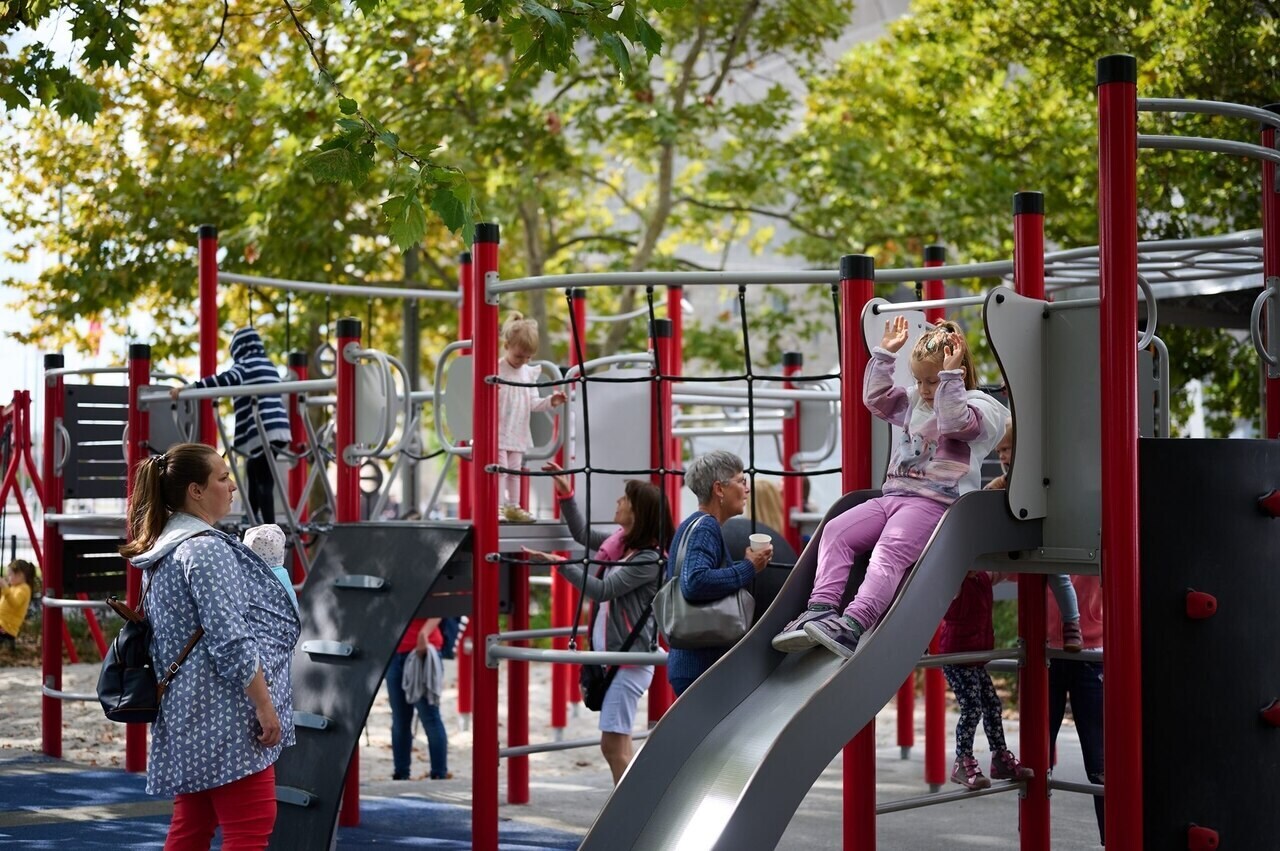 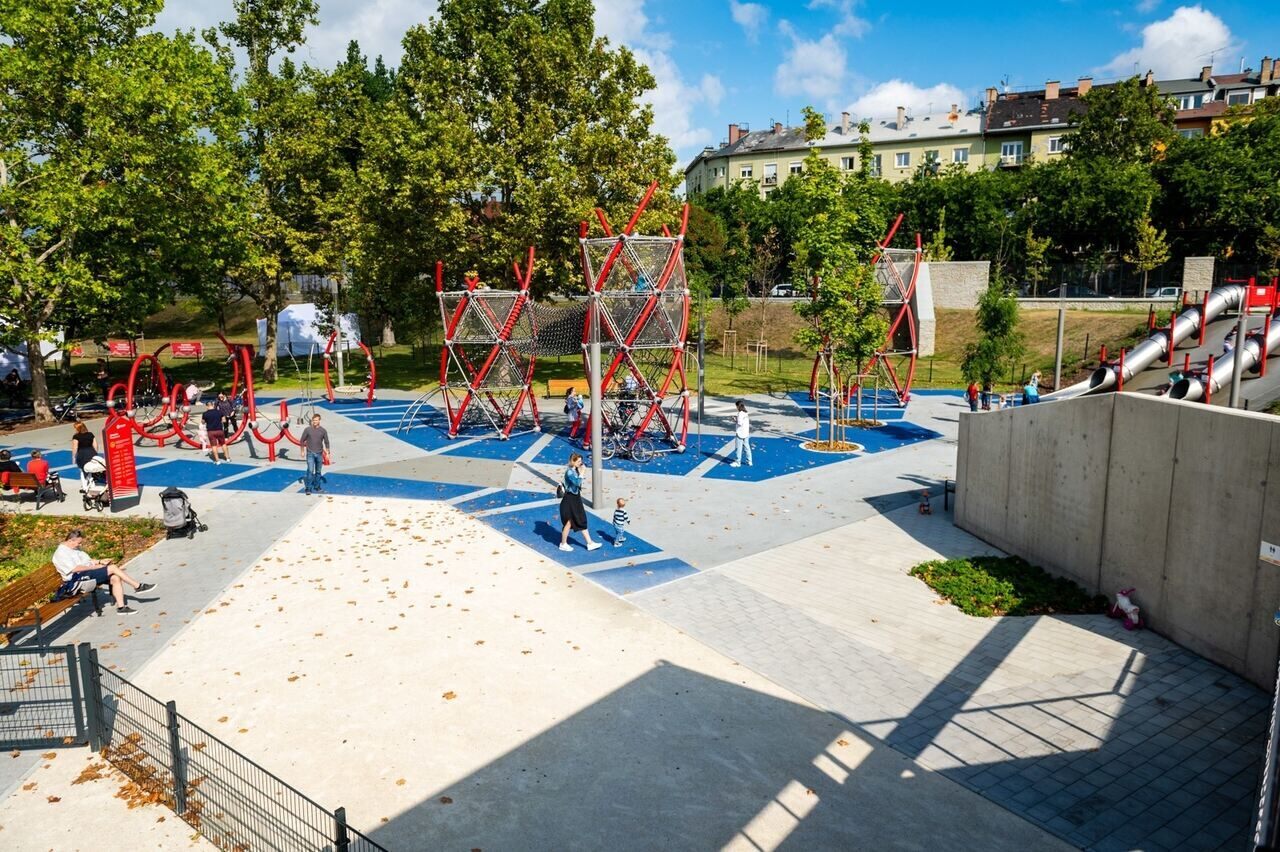 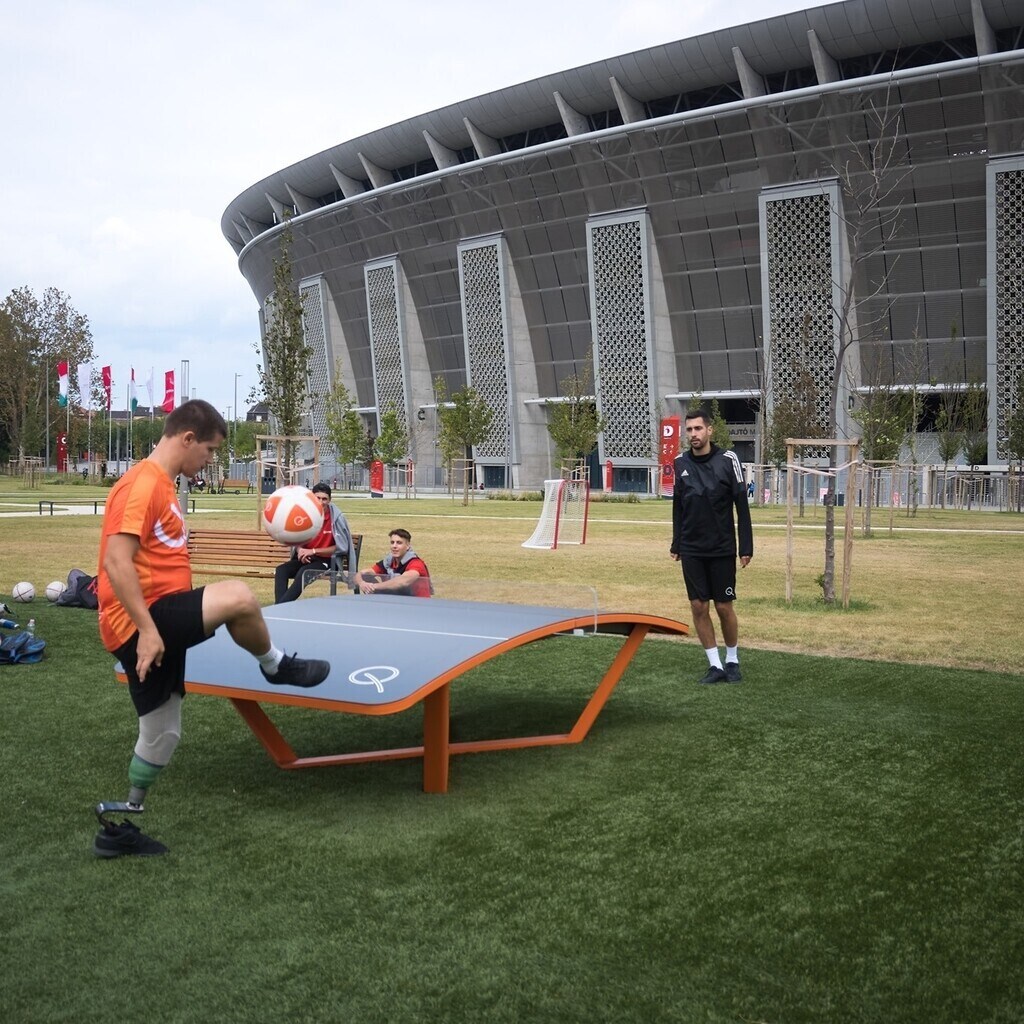 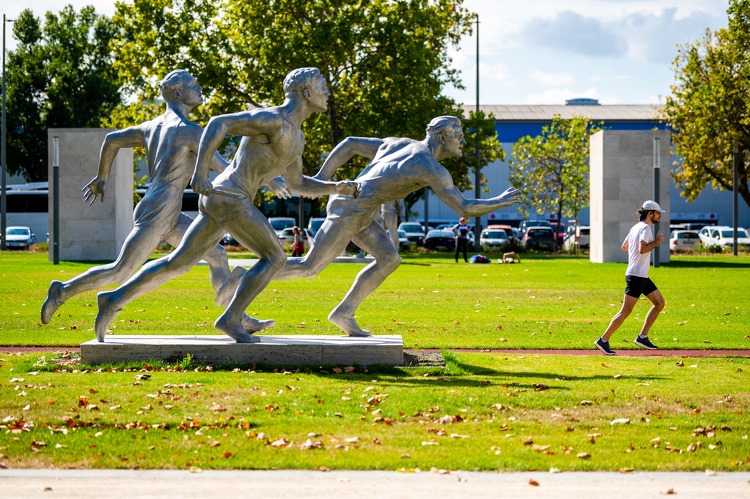 With the park, the parking lot of the SYMA Sports and Conference Centre and the areas surrounding the Gerevish Aladár National Sports Hall have received a revamp, and the iconic stature row was also renewed, reports Magyarépítők.

According to the reports, the new green area is not just a modern park, however, as it can now host a multitude of cultural events, such as concerts, and sports fans will be able to view sports broadcasting on jumbotrons, just as it was possible during the 2020 UEFA European Football Championship this Summer. 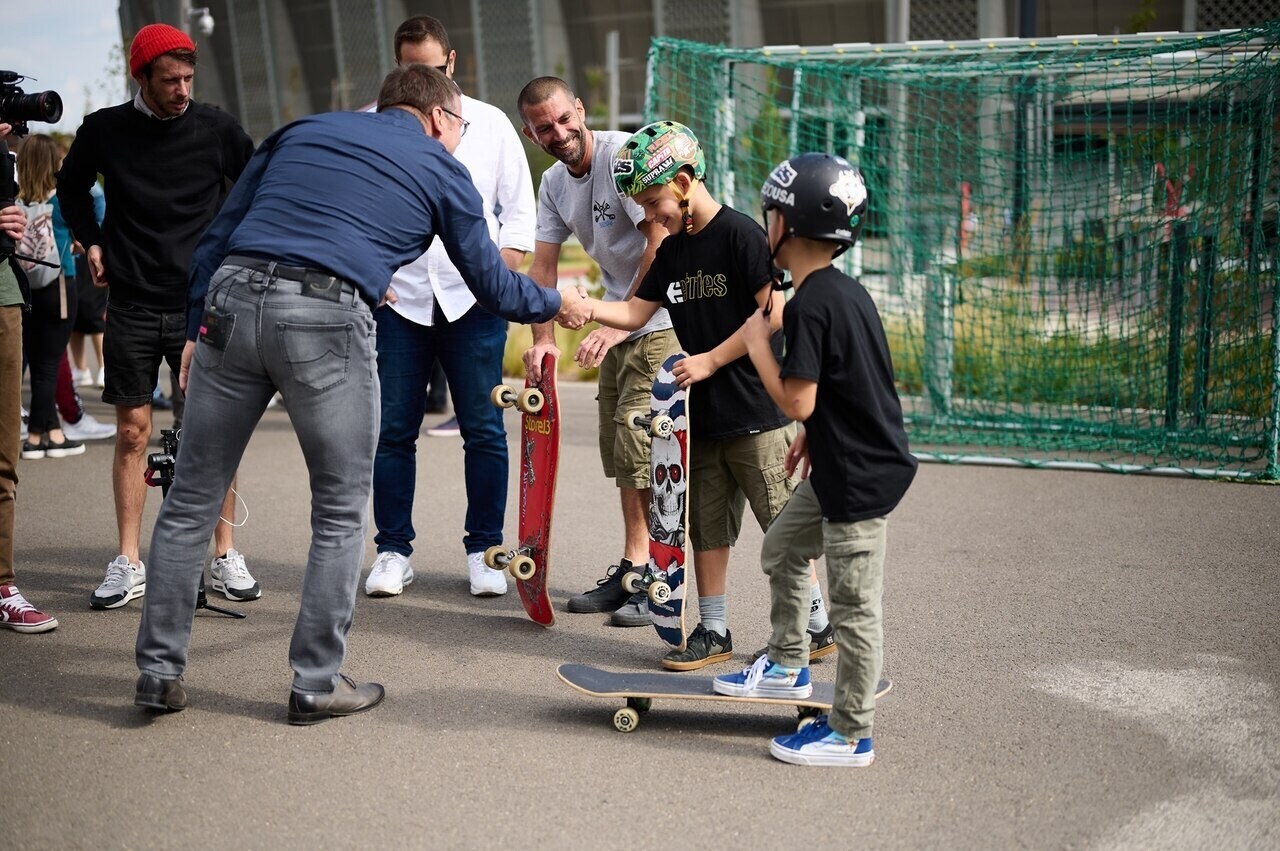 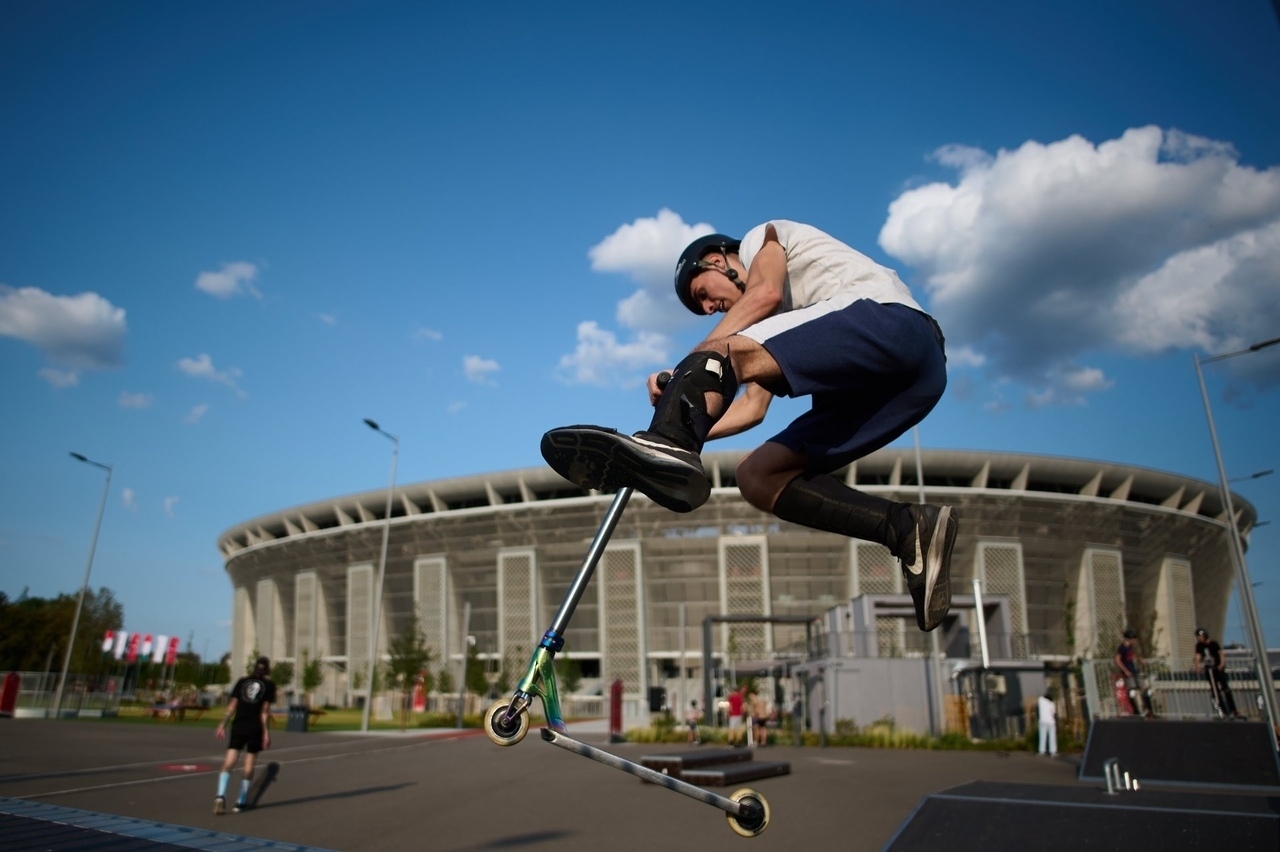 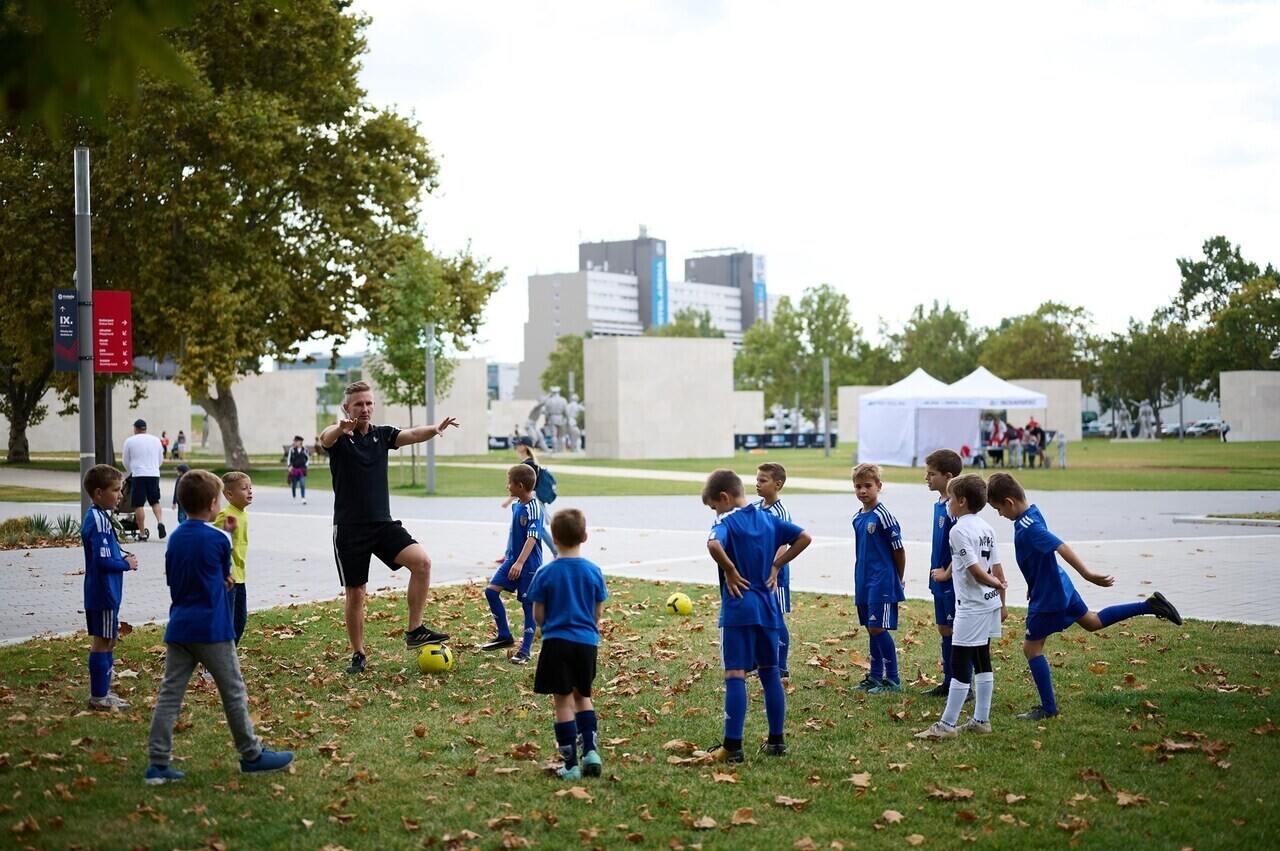 Balázs Fürjes, Secretary of State for the Development of Budapest and the Agglomeration of the Capital, said in his Facebook post that

over the ten-year span, the Hungarian government has created or renewed over 1,000,000 square metres of green and public parks.