Budapest’s only open-water Danube beach to open on Saturday! – PHOTOS 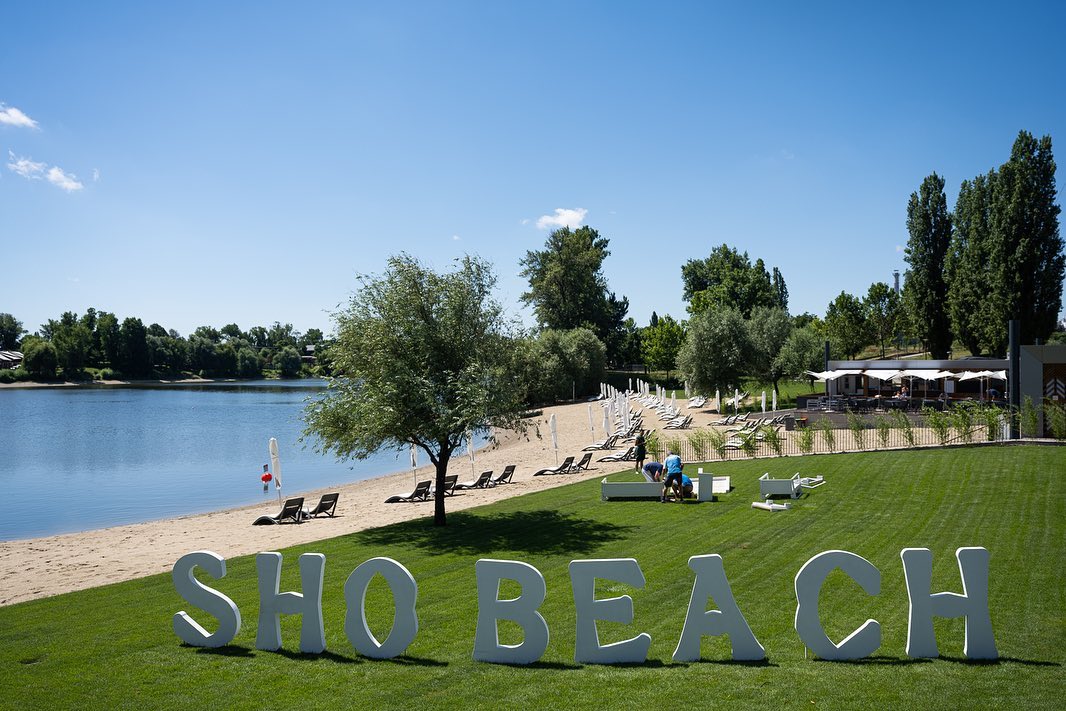 The beach is located in Lágymányosi Bay and is currently the only open-water Danube beach in Budapest. The SHO Beach BudaPart is planned to open its gates on July 3, and since a new heatwave will reach Hungary in only a matter of days, many people will probably try to cool down there, in the water of the Danube. Furthermore, the place will organise culture, music, sports, and several other events after sunset, so it is worth visiting as soon as possible.

According to metropol.hu, the price of the tickets will be the following:

According to the SHO beach, they will offer every visitor a unique sandy beach, heavenly foods, attractive cocktails, and a lot of programs. 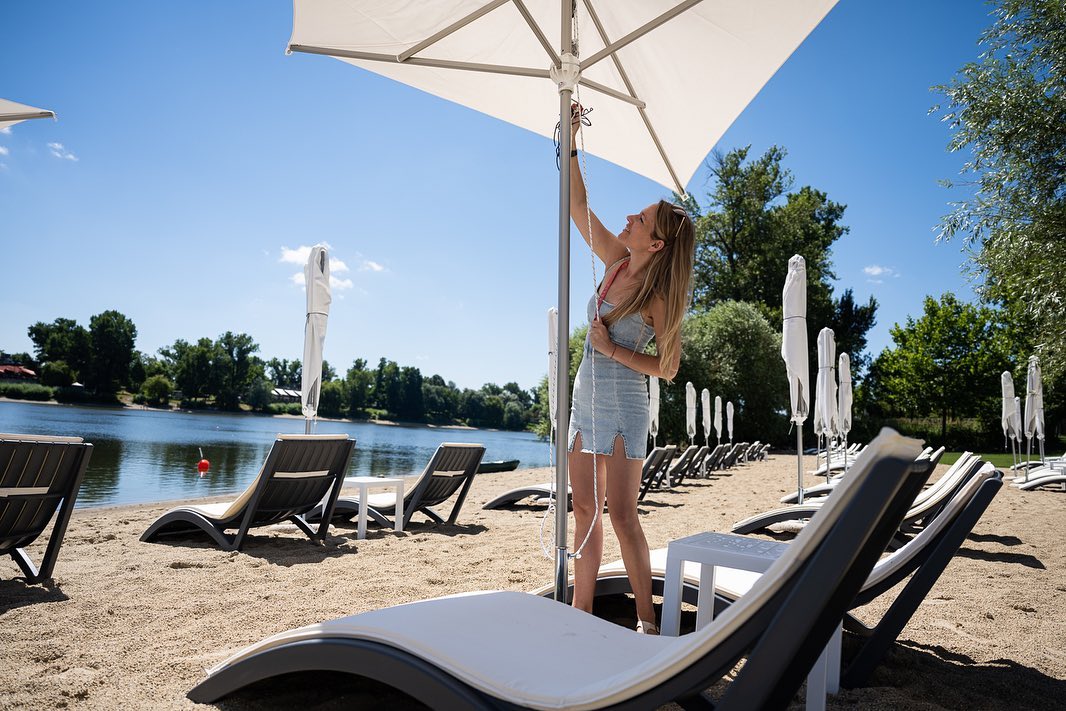 According to welovebudapest.com, before, only Római shore offered an open-water beach experience in Budapest’s Danube. Interestingly, the Lágymányosi Bay was a beloved beach already in the 20th century, and its “career” ended only after WWII. The reason was not the war or the Soviet siege of Budapest but the development of the city and the increased pollution of the Danube.

However, in the last few years, a new district was built in the neighbourhood of the bay, the BudaPark and the MOL campus, with the first skyscraper of Budapest being built near the bay, too. Dürer Kert also opened its gates in the BudaPark after the institution moved away from the City Park. 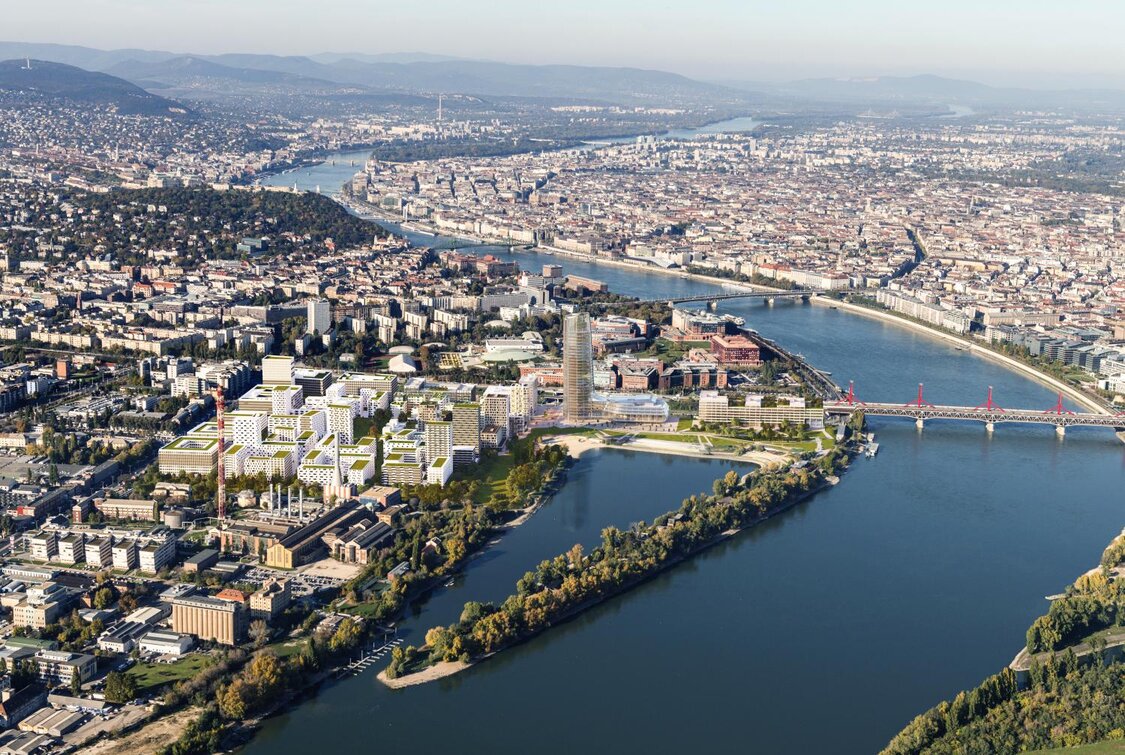 The SHO Beach wants to bring the atmosphere of sandy sea beaches to the downtown of Budapest. Furthermore, the SHO Chill & Grill beach bar will offer guests traditional Hungarian beach foods, while the MÁK pop-up will bring one of the most popular fine dining Hungarian restaurants to the beach. 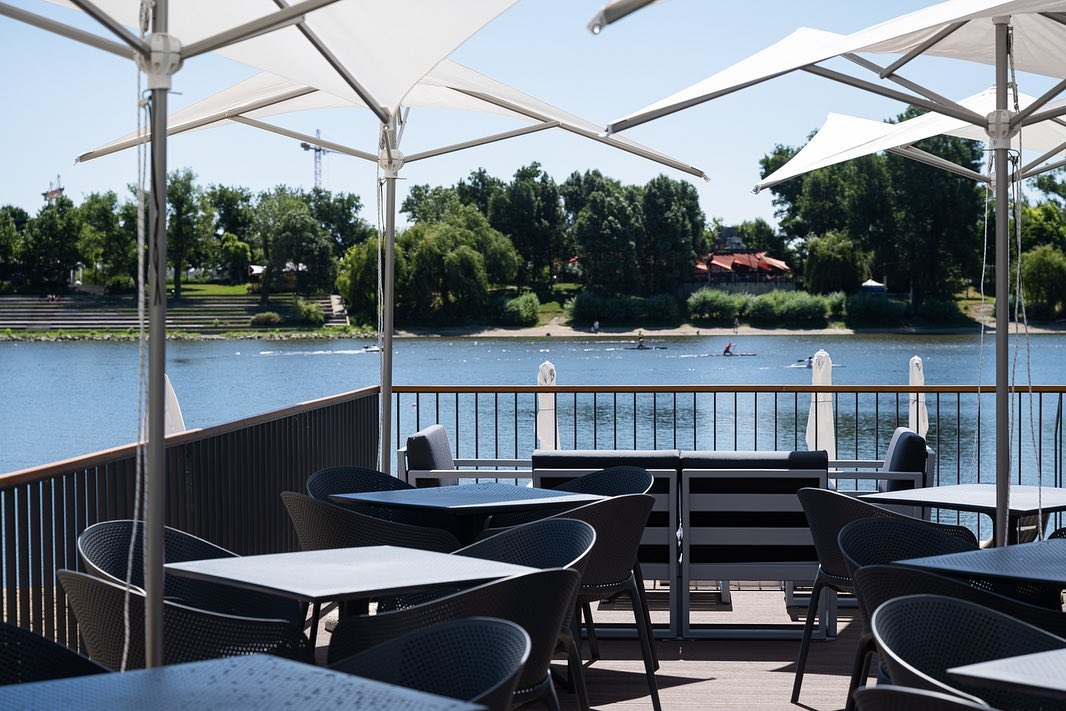 During the summer, there will be cultural and gastronomy events, pálinka and wine tastings, many sports programs, and everybody will be able to enjoy the matches of the EURO2020 and the contests of the Tokyo Summer Olympics.