Can the modernisation of Blaha Lujza Square finally start?

The renovation and modernisation of Blaha Lujza Square in Budapest have been an ongoing topic for the past five or six years, and after a lot of contemplation and designing different projects over those long years, in 2019, it seemed that the long-awaited project could finally start. Unfortunately, due to several issues, the starting date of the project has been postponed several times, and there have been some modifications as well.

According to Hvg, the modernisation of Blaha Lujza Square could end up having the very same fate as the Chain Bridge did. The square is very outdated, and there are also problems concerning its functionality and its long-overdue renovation.

Unfortunately, although the 2019 designs look really good, the starting of the project, which was set to be finished by the end of 2021, might just shift to the summer of 2021 with no possibilities to be finished earlier than the autumn of 2022. That is, if everything goes smoothly.

Blaha Lujza Square is one of the most crowded and dangerous squares in the entire Hungarian capital and has been almost entirely unchanged for the past 55 years or so. According to the 2019 plans, the square would have had new fountains, a building for organised cultural events, easier accessibility for people with reduced mobility, and the most important probably would be the modernisation of the underground station of metro line M2.

Unfortunately, due to issues caused by the coronavirus pandemic and the currently low budget of the capital with no stable and dependable income for the foreseeable future, the project has not only been postponed several times – it was also due to tender-related issues – but the original budget was also cut significantly.

Originally, the cost of the project was estimated to be HUF 4 billion (€11 million). Since then, the prices of construction have gone up, and due to the other factors mentioned above, the current budget of the renovation is HUF 2.67 billion (€7.3 million). This means that there are necessary cuts to the original project:

The renovation of the paving of the underpass has become optional, meaning that it will only be done if the tender is cheap enough to accommodate for that, and the reconstruction of Somogyi Béla Street has also become only optional.

Also, the Government has promised a further HUF 1 billion (€2.7 million), but the contract is not ready yet. There are also talks about the rethinking of public transport in the area, but those are currently uncertain. More will be known when BKK chooses a winning tender. 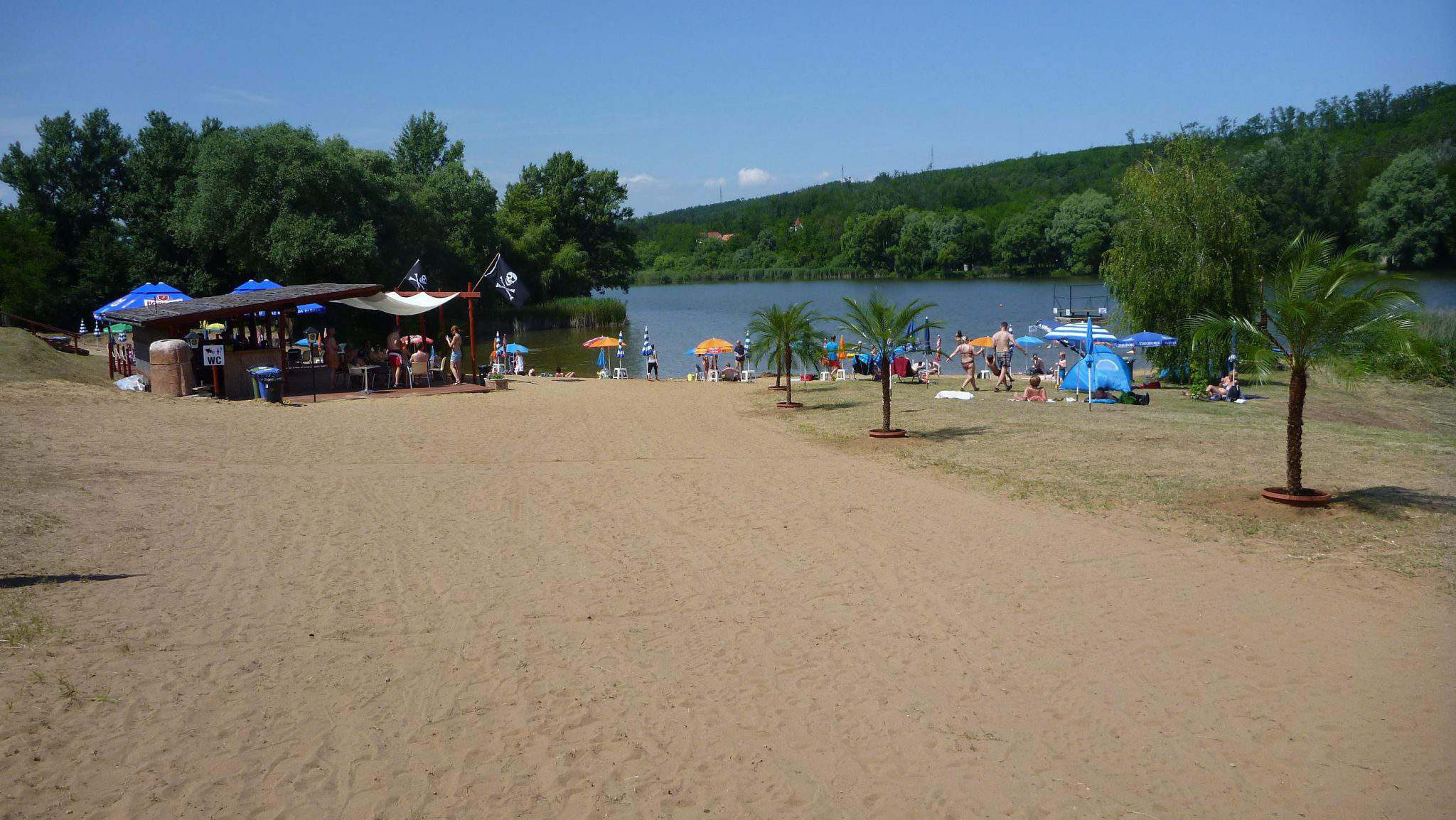 Read alsoNudist beach to be built in Budapest?!