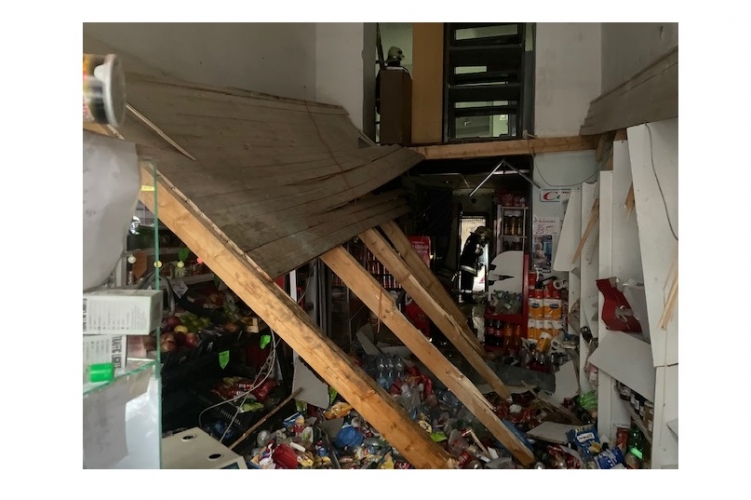 The gallery of a downtown shop in Budapest collapsed on the customers resulting in the death of a man.

According to Helló Magyar, based on the police report, the gallery fell on two customers, the shopkeeper and his assistant. Firefighters could rescue three people from under the debris, but one of the customers died immediately after the collapse. The shop assistant received proper medical care after the catastrophe. Later that day, she was transferred to a local hospital.

Soma Csécsi said via phone that the sorrowful accident resulting in the death of a man happened in the 8th district, Józsefváros, in a shop on Baross street. The local police department started investigating because of

involuntary manslaughter against an unknown perpetrator.

The tragedy happened at 11 am on Tuesday. The firemen rescued one man from under the debris. The ambulance struggled for his life for hours. Unfortunately, they were not able to save him.

Here are some photos the police shared after the tragic accident. More photos and details about the accident and how the shopkeeper was rescued are below. 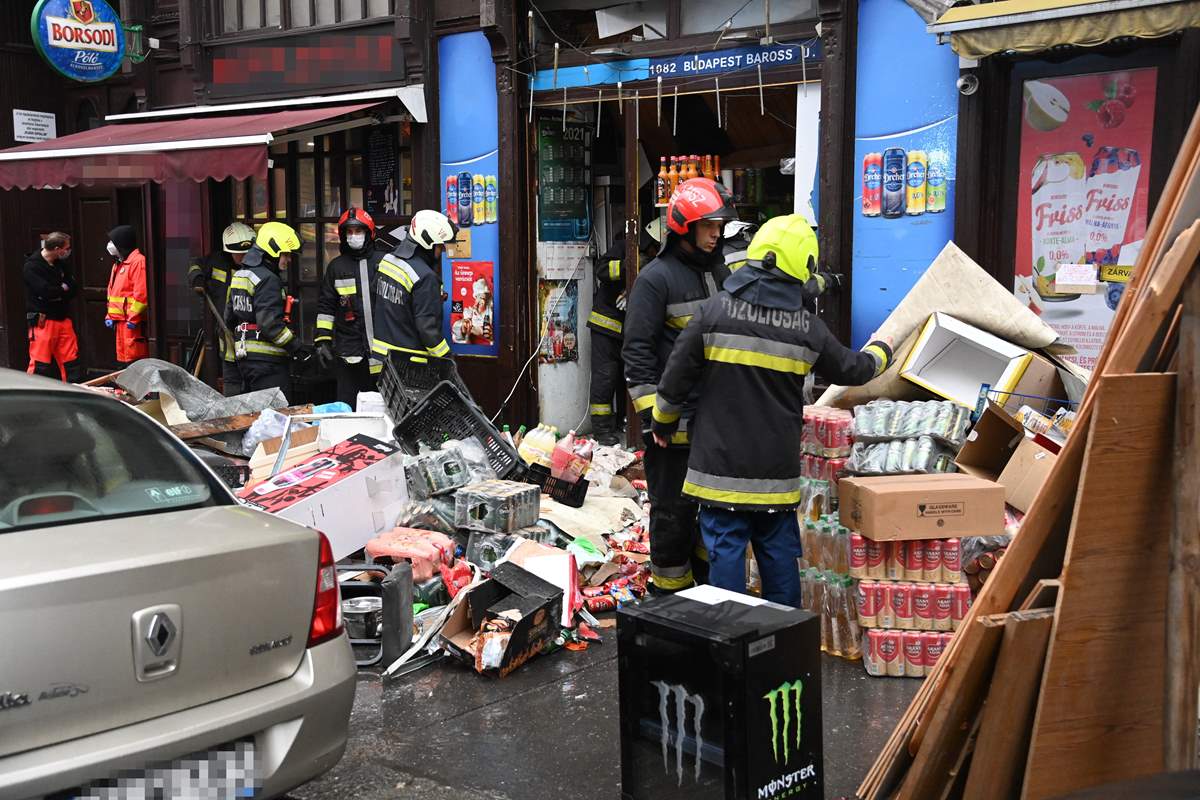 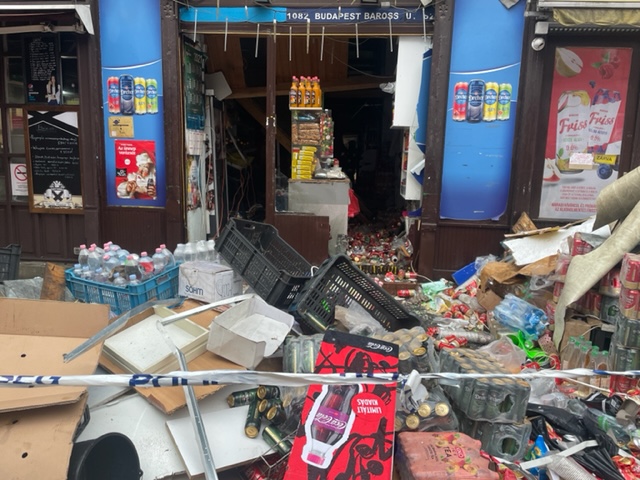 According to Blikk, the gallery was used to store goods but could not bear the weight anymore and collapsed yesterday. The small shop’s gallery was made of pine.

Dániel Horváth working in a nearby hairdresser said that he stood about 20 metres away from the shop. He was smoking when the tragedy happened, he added. Mr Horváth heard a loud bang followed by dead silence.

He ran immediately to the shop, tossed the door with his shoulder and shouted inside.

He saw that the shop’s owner, József, was behind his desk. He climbed over, pulled him out and gave his coat to him.

Then Dániel went back and shouted again, but nobody answered.

The shopkeeper and his assistant were lucky to survive. However, one of the customers died immediately beneath the goods and the gallery that fell on him. 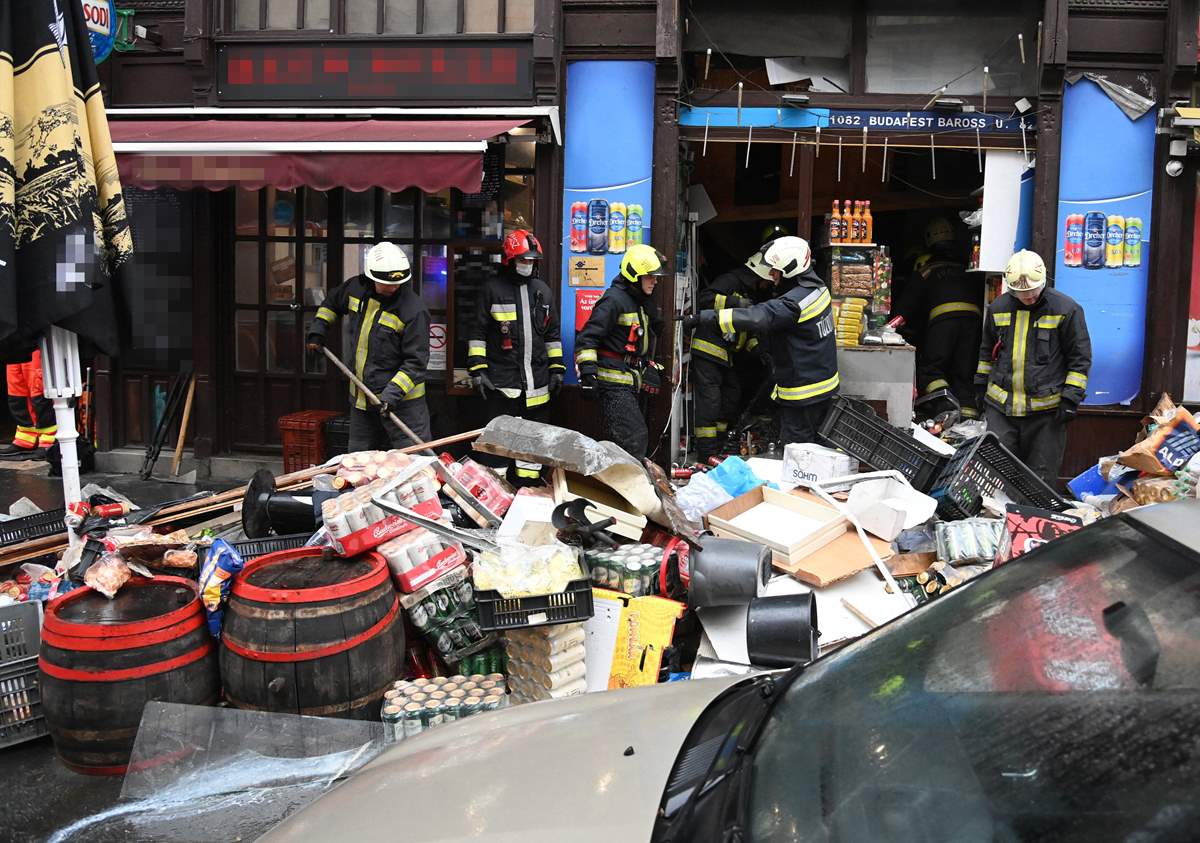 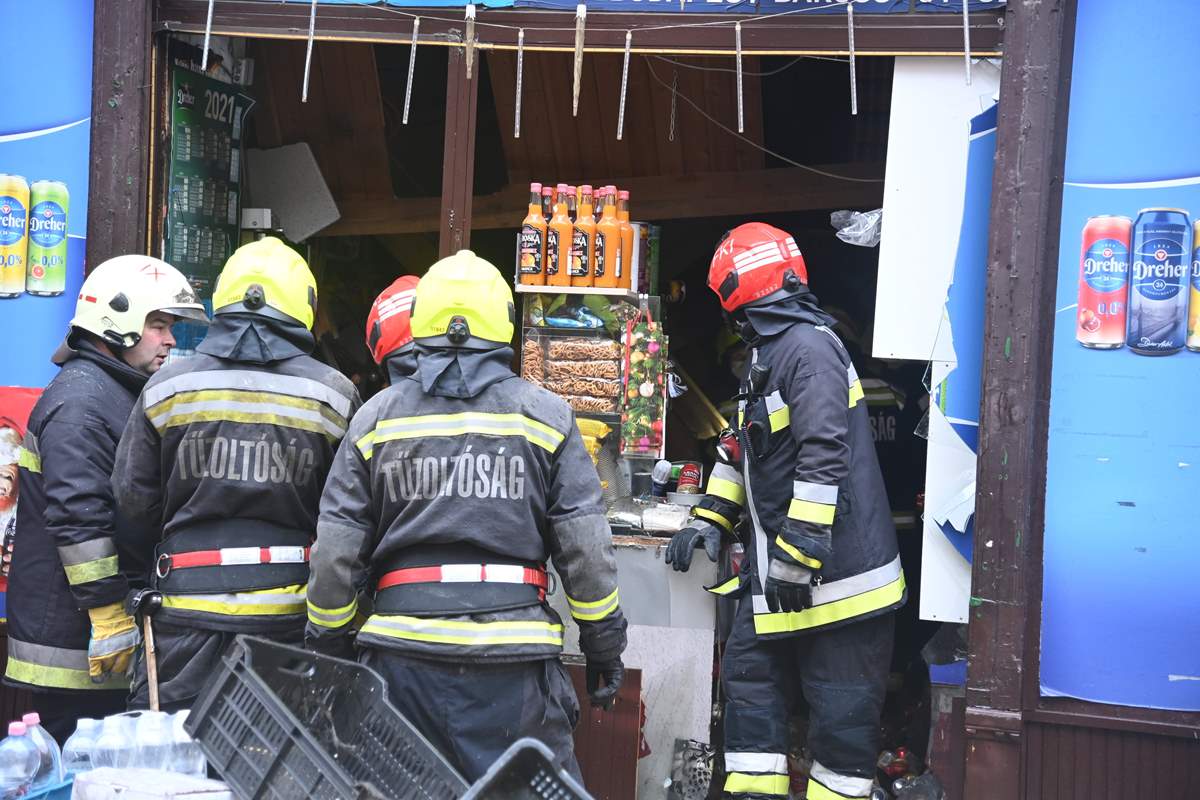 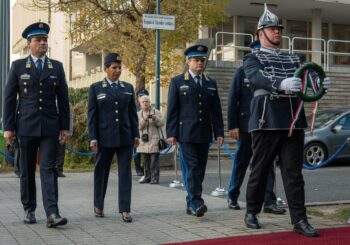 Read alsoLaw enforcement to collapse because of the mandatory vaccination?