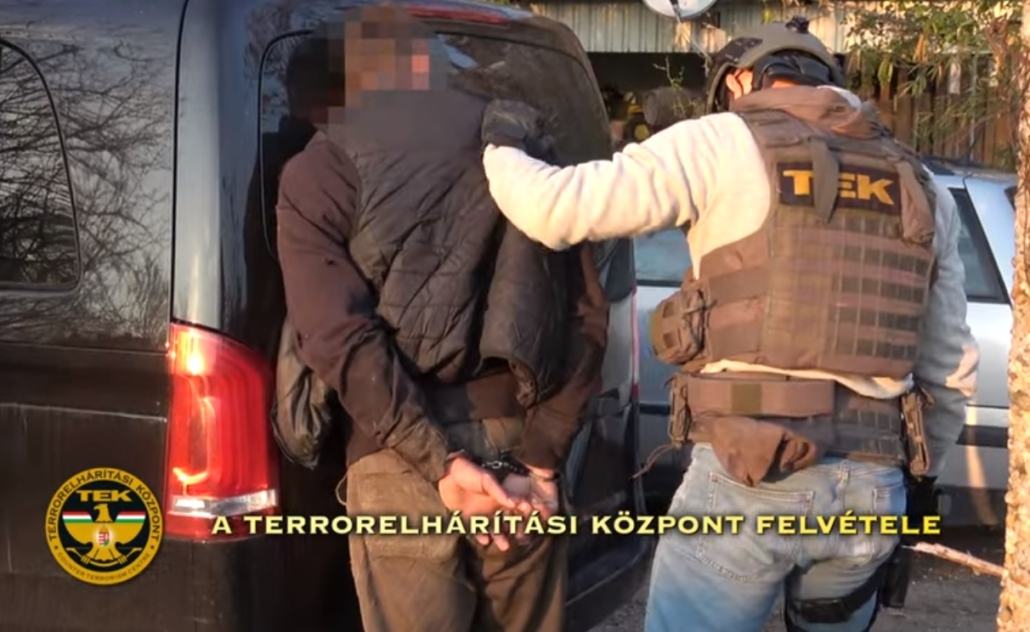 The Counter-Terrorism Centre arrested 22-year-old Kende V. in June. They suspected he became a member of radical Islamists and wanted to commit mass murders in the country. His court trial started on Monday, with a preparatory hearing.

How can a 22-year-old Hungarian become a Jihadist?

According to telex.hu, the public prosecutor wrote a very long indictment regarding the issue. Based on that, Kende V. converted to Islam in a Budapest mosque. That would not be a problem, but he swore an oath to the Islamic State, too. Police found the flag of IS in his room. Meanwhile, he stored the English version of his vow and some drawings related to the Islamic State on his cell phone.

He took part in IS-related discussions on social media sites.

The conversations were about how he can prepare for a terrorist attack, including the method and equipment.

According to the prosecutor, the 22-year-old Hungarian planned multiple attacks in Hungary. For example, blowing up a mass event or driving into a crowd with a car. In chat rooms, he mentioned that he should detonate a stadium, for example, during the European football championships. He planned to drive into a crowd in Siófok. He added that after it, he would fight until he died as a martyr. On Google, he ran many searches on promenades near Lake Balaton.

According to the indictment, he wrote the following sentences:

According to the prosecutor, the Hungarian Jihadist started to acquire the equipment needed to make a pipe bomb filled with nails. 24.hu reported that he ordered a remote control from a webshop. Furthermore, he agreed with one of his chat partners to commit a terrorist attack together. The goal was to scare European citizens. Kende V. would have driven into a crowd in Siófok, while his partner would have blown up a bomb in Budapest.

Kende V. says he is not guilty

Police seized a laptop and a cell phone in his house in Kecskemét. There, they found his discussions.

The prosecutor raised multiple charges against him, including preparation for terrorism, murder, and misuse of explosives.

The Counter-Terrorism Centre caught the young Jihadist in a wealthy district of Kecskemét. Seemingly, he had a supportive family and a satisfying financial background. His father is a lawyer, while his mother is a teacher. He was a student of the local Piarist secondary school. Afterwards, he continued his studies at a Budapest university.

He added that no preparation for a terrorist attack took place.

According to the court, Kende V. will remain in custody during the trial, which is planned to be continued in February behind closed doors. 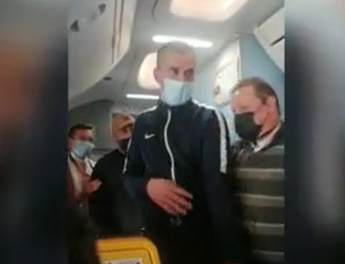