Hollywood superstar Nicolas Cage is currently in Budapest, and according to an Instagram post, he is enjoying his time in the city.

HVG reported that the actor arrived at Budapest to shot his newest production The Unbearable Weight of Massive Talent. Anikó Návai, famous for her interviews and television shows with international superstars, posted a picture on Instagram, and wondered about whether Cage is having a good time in Budapest as she expects he does. It also turned out from the post, that Hollywood actress Tifanny Haddish soon will join Cage.

In the movie, Cage will play himself; a man desperate for money who decides to join the party of his wealthy Mexican friend. The party, of course, turns out to be a madhouse and Cage needs to run to save his life.

Nicolas Cage is known for his dynamic and exciting movies, and critics expect the same from the Academic Award-winning actor. Alongside with Cage and Haddish, Tom Gormican (Ghosted) and Kevin Etten (Desperate Housewives) will join the production to make to the movie even more enchanting. 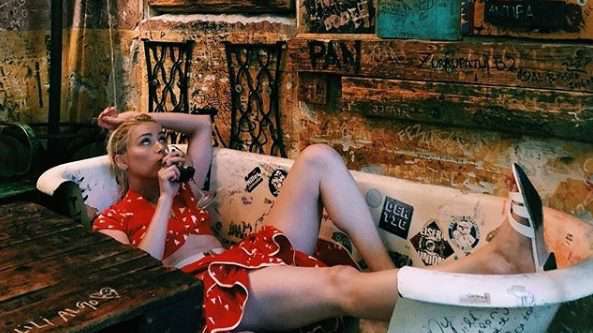