Celine Dion to give concert in Hungary for the first time ever!

Celine Dion arrives in Hungary for the first time, on June 7, 2020, at the Papp László Budapest Sportarena organized by the Broadway Event and the Multimedia Organisation.

One of the most immediately recognized and widely respected superstars in pop music history, Celine Dion, announces additional dates for her COURAGE WORLD TOUR, which includes new North American dates and international dates. The tour kicked off on September 18 in Québec City, which marks her first tour in the U.S. in over 10 years, and will include first time appearances in some European city. 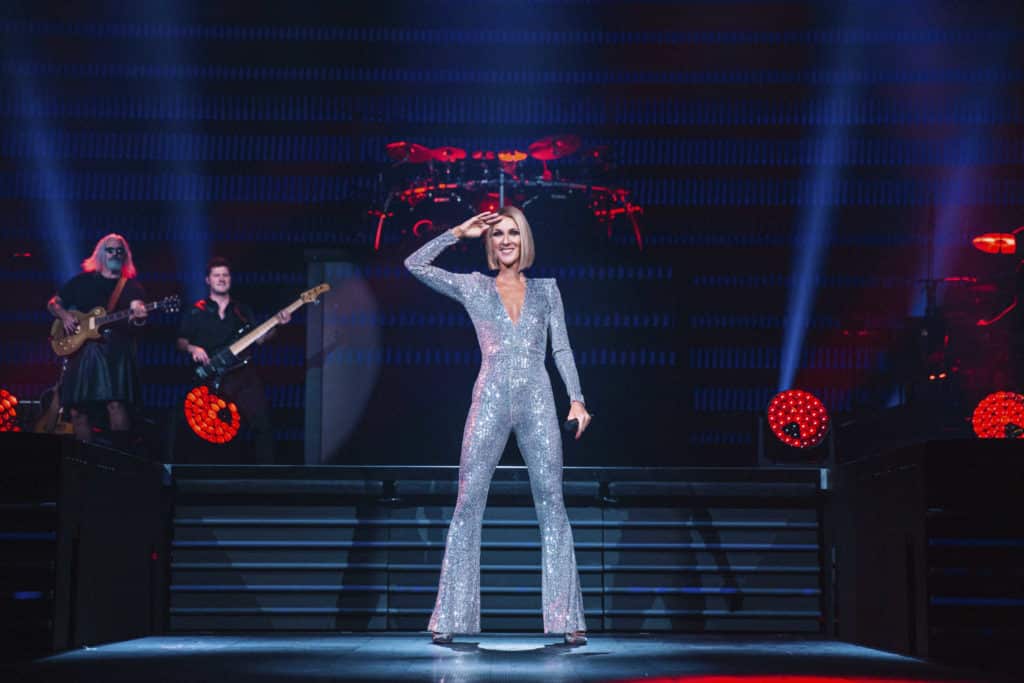 The COURAGE WORLD TOUR, which supports Celine’s first English album in 6 years, will be stopping in nearly 100 cities worldwide.

A third show has been added by demand in Brooklyn, NY as well as a number of West Coast dates including San Diego and San Francisco, CA. European stops include Prague, Budapest, Munich, Paris, Berlin, Stockholm, London, and many more. The tour is produced by Concerts West/AEG Presents. 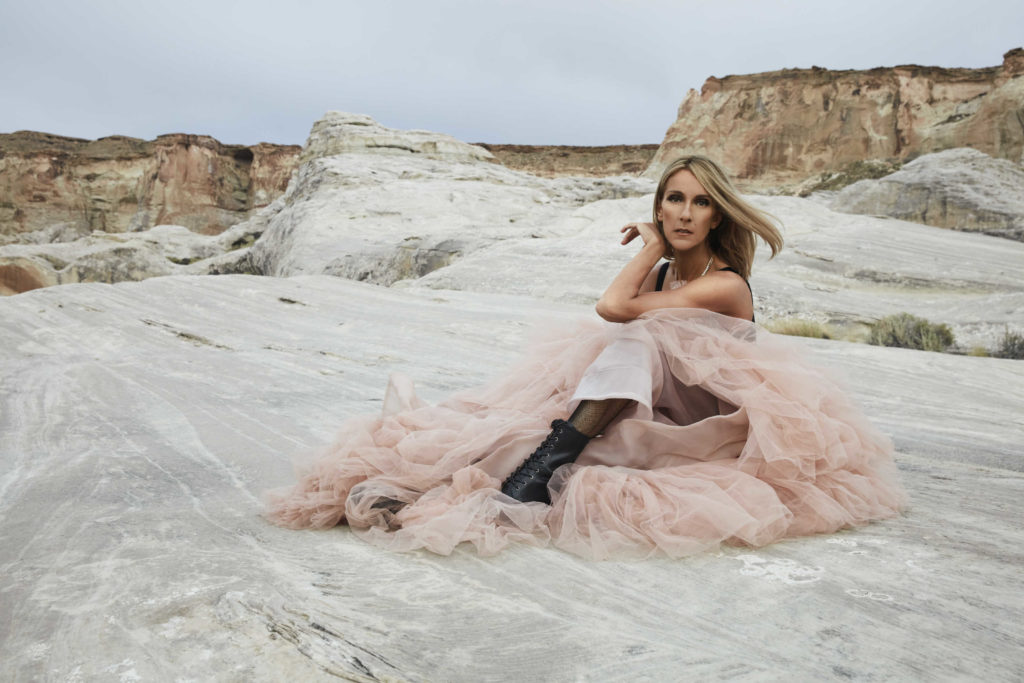 Last week, Celine Dion released three new tracks, from her highly anticipated upcoming album also entitled Courage. “Imperfections,” “Lying Down,” and “Courage” represent an exciting new creative direction for Celine and fans will have a chance to hear songs from the new album throughout the journey of the COURAGE WORLD TOUR. Premiering today, is the video for “Imperfections” – watch HERE. Courage, an eclectic mixture of beautiful ballads and edgy up-tempo tracks, will be available everywhere November 15 and is available for pre-order now. Listen to the newly released tracks HERE.

The Canadian singer, with her enchanting energy and wonderful voice, will amaze Hungarian fans on June 7, 2020 at the Budapest Sportarena. A fantastic show, visuals, new songs and well-known hits await everyone. 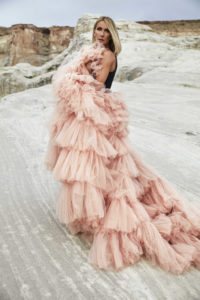 Vocal powerhouse Celine Dion is one of the most immediately recognized, widely respected and successful performers in pop music history. She won numerous awards by the age of 18, dominated the pop charts in 1990s and has sold almost 250 million albums during her over 35-year career. She has earned five Grammy Awards, two Academy Awards, seven American Music Awards, 20 Juno Awards (Canada) and an astonishing 40 Félix Awards (Quebec).  She remains one of the most sought-after recording artists, receiving the Diamond award at the 2004 World Music Awards recognizing her status as the best-selling female artist of all time. In 2016 the Billboard Music Awards presented her with the lifetime achievement Icon Award. Celine continues to break records with her Las Vegas residency at The Colosseum at Caesars Palace which has played over 1,100 shows to more than 4.5 million fans.  In June 2018, Celine took a two-month hiatus from her Las Vegas residency to head overseas for her sold-out tour CELINE DION LIVE 2018, playing 22 shows across 12 cities in Asia, Australia and New Zealand.  The tour was one of the highest-grossing of the year, grossing nearly $57 million for 260,000 fans.  She also topped the US Dance Club charts in July 2018 with the remix of her single Ashes from the Deadpool 2 movie. On June 8, 2019, Celine Dion’s iconic 16-year Las Vegas residency came to an end.