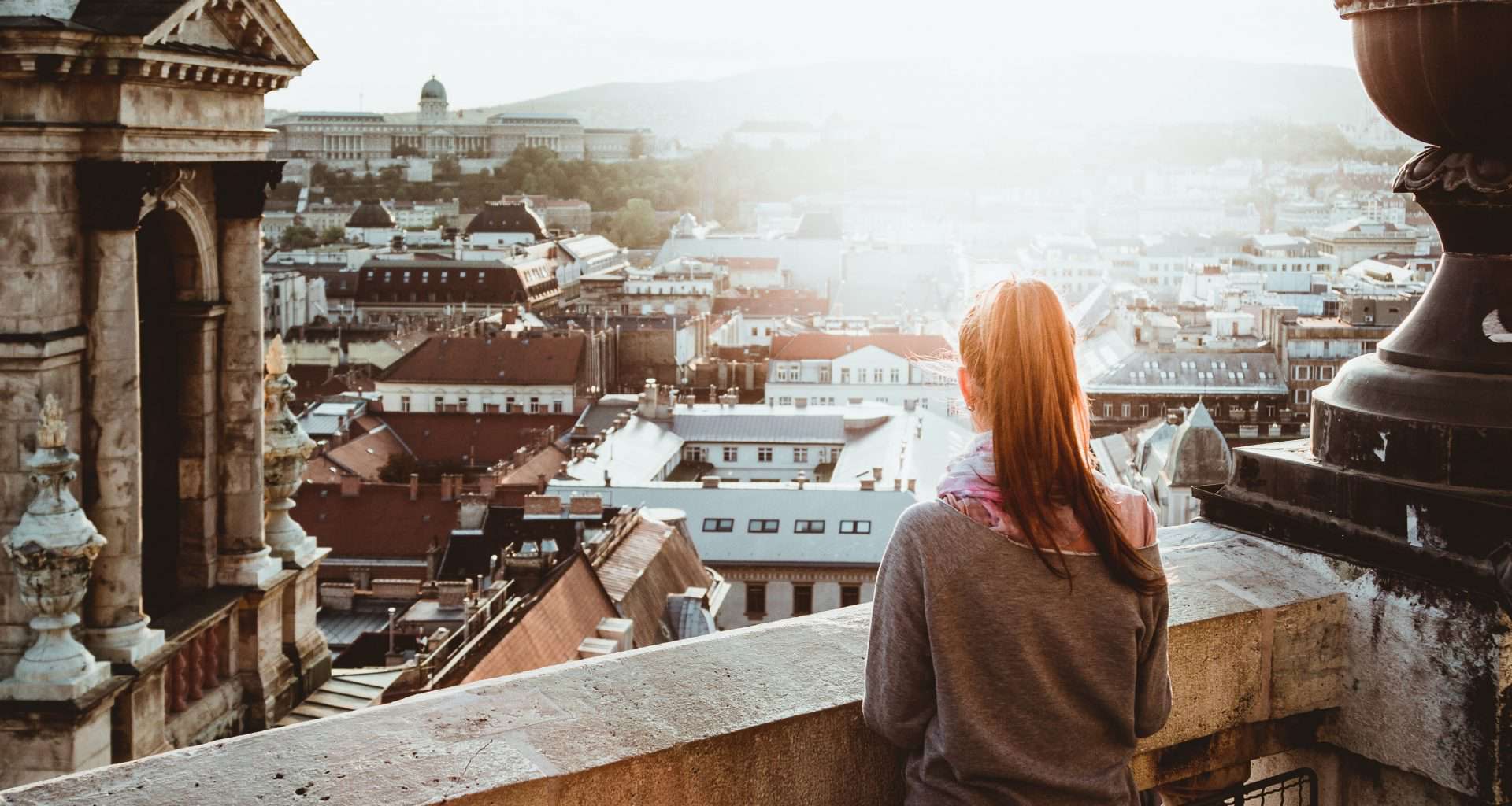 After three years in Hungary and a successfully passed language exam, Han Seunghwa shares her experience with the Hungarian language and her impressions of Hungarian people.

Han Seunghwa arrived in Hungary in 2017 to study International Business Economics at the Budapest Business School with the Stipendium Hungaricum scholarship. This is a popular programme that allows international students to pursue their Bachelor, Master’s, or PhD studies at a higher education institution in Hungary.

Similarly to other exchange students, Han took the opportunity to learn Hungarian after she arrived here, and now, after a successful language exam, The Kim Family has done an interview with her about her background and motivations.

When asked about her choice, Han says that she selected Hungary because her partner is Hungarian, and she finds that “Hungary offers just as many opportunities to foreign students as other European countries”. She started learning Hungarian also because she wanted to be able to communicate with locals. Now she is still a student, but once she gets her degree, she plans to stay and work in Hungary.

Han is a very devoted language learner. Apart from the help she receives from friends and in language classes, she often watches dubbed movies with English or Korean subtitles. She spends around 30 minutes a day practising the language.

Given her goals of staying in Hungary, she decided to take a C1 (advanced level) exam in Hungarian. She already has some experience in exam-taking, as she has successfully completed the B1 (intermediate) level. She says that even if the oral exam took shorter than the written one, she found it way more challenging than the writing part.

To the question of what is the greatest challenge in the Hungarian language, her response is the grammar: it is very complicated, and there are a lot of irregularities.

And what she really likes about the language is how it sounds. Almost every consonant is followed by a vowel, which makes it somewhat similar to Korean.

Her favourite Hungarian proverb is “Ami késik, nem múlik” (all is not lost that is delayed) which, other than following this consonant-vowel pattern, also bears an important message to her, helping her to hold out in times when being hardworking is simply not enough.

The most exciting part of learning a foreign language is probably the opportunity to immerse in a new culture. Having lived in several other places such as the USA and China, Han is familiar with the fact that each culture has its own peculiarities.

She thinks that Hungarians are friendly, well-mannered, and warm-hearted people. She says that people in Hungary are very different from Koreans in that they are quite laid-back and do not rush anything, which is “in a big contrast to a speed-based Korean economy.” Another thing she noticed is that Hungarians really appreciate the time they spend alone and with their friends or family, as opposed to Koreans who are a lot more disciplined in this regard.

Her favourite Hungarian food is chicken paprikash, as it reminds her of flavours from her home. When her parents were visiting her in Budapest, they loved the vast selection of fruits and low prices.

For her favourite memories from Hungary, she mentions the time she was cooking with her friends, and she also really enjoyed her visit to a friend’s apartment at Lake Balaton.

Click here to find out what things Rosamund Pike found so amazing during her stay in Budapest. And if you want to read about what foreigners find strange about Hungary or the Hungarian people, click here.