Rosamund Pike admitted that she was in love with Budapest, Hungary’s capital 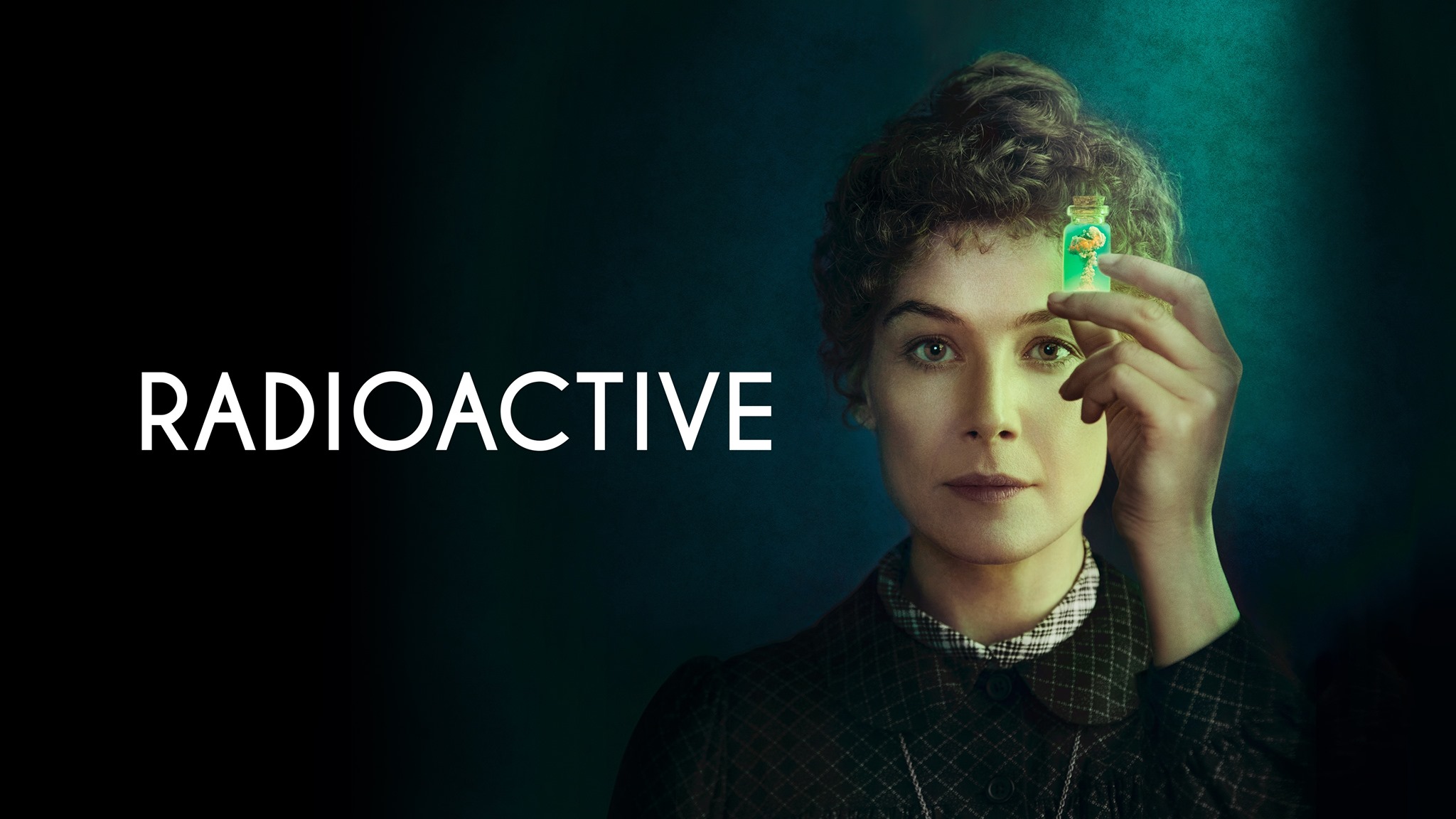 It is certainly true that Budapest is a magical city, and many people who have visited it said that they had fallen in love with its atmosphere. There are many things to see in Budapest, and it is the perfect mixture of modern and traditional. You could go and visit a modern exhibition or go into a modern office building on one corner, yet if you wanted to, you could almost travel back in time to the 19th century and have a delicious coffee in a salon.

As more and more companies pick Hungary for their movie set, and many blockbusters used either the cityscape of Budapest or the renowned studios it offers, the number of movie stars that think Budapest is a lovely city is also growing. As it is evident from CNTraveler’s interview with British actor Rosamund Pike, she is now among those who think back to their stay in Hungary as a joyful and extraordinary experience.

She stayed in Budapest a few years back because she was the lead actor in the Amazon Studio’s new movie, Radioactive. Most people would think that she did not have any time to explore the city as she was also caring for her children, but quite the contrary, in the interview she mentioned that she was able to see quite a bit of Budapest and some other parts of Hungary as well. Radioactive, the premier of which was delayed until 15 June in the UK and 24 July in the US, is a biographical drama about the life of Marie Curie, one of the most well-known women in science. Budapest comes into the picture as it was the set for the streets of late-19th-century Paris where Curie made her remarkable discovery.

Where did she stay?

As Rosamund Pike said to her interviewer, she mostly stayed in Budapest’s city centre near the Parliament – which she thought of as “an amazing and beautiful building right near the Danube”. She also mentioned that she particularly found the nights there magical. As she recalls, the square near the Parliament was “deserted except for maybe one guard.

[…] There was something so powerful and magical about it.”

What were her favourite sets?

Well, Budapest, while close in the era of some of its buildings’ style, is not exactly Paris, so the movie team had to transform the cityscape to better suit their needs. In one of Rosamund’s favourite sets on Zoltán Street, they added cafés, flower shops, horses, and carriages to make it seem like a scene from 19th-century Paris. In the movie, this is the scene where the viewers first see the protagonist. Although the new Ethnographic Museum is currently under construction – which you can read and watch videos about – and the old building cannot be visited by the public since December 2017, the production team was able to use the location as the Sorbonne University, where Marie Curie announces her discovery, as Rosamund Pike said enthusiastically. Also, parts of Bródy House were used as the apartment of Marie and Pierre Curie.

What other sights did she visit?

As it is the go-to place to visit for many tourists, both Hungarian and international, Rosamund Pike also visited Lake Balaton. It sounds like she was particularly fond of this part of Hungary as well. “[T]here are no motorized vehicles apart from these little electric boats. So,

you can take a little boat out into the middle of the lake where it’s the most beautiful place to swim”.

Not only that, but she admitted that she never saw anyone play water polo so passionately in England as people did in Hungary; “If you’ve never seen a water polo match, it’s pretty good! It’s not something people play with such passion in England. I enjoyed experiencing that”.

She also told her interviewer that while she stayed at Lake Balaton, she also visited some other places in the vicinity. She recalls that she enjoyed Tihany, where tourists could visit the Tihany Abbey, among other things, but it needs to be mentioned that it is also a UNESCO World Heritage Site. Her next stop was Krishna Valley where she spent the day with her family. It is a self-sustaining eco-community about 30km from Lake Balaton, a cultural centre, and an organic farm in one. As Rosamund said: “I ate the most delicious vegetarian food that I have ever eaten in my whole life. It was so interesting to see the serenity of this place; just to watch its effect of a community that’s not hurried by modern life”.

Previously, we wrote about some of the most unique museums and exhibitions in Hungary, and it seems that the famous British actress visited some of those interesting museums. “They’ve got this incredible pinball museum with the most amazing collection of pinball machines I’ve ever seen, from the very first pinball machine ever created to the cult ones of the nineties”. Rosamund also took her family to visit the catacombs of Buda Castle. As she said, she found it to be quite “spooky”. For those that visit Budapest, a lot of us Hungarians says that you should visit ‘Városliget’ (City Park) because it is a great place to get some fresh air but is also home to the Széchenyi thermal bath, the famous Vajdahunyad Castle, the Heroes’ Square, the Budapest Zoo & Botanical Garden, and many other things to see, such as the Museum of Hungarian Agriculture, which Rosamund Pike visited with her family: “which was also really interesting. I hadn’t ever been to a museum about agriculture, anywhere”.

The obvious: what were her favourite dishes?

According to Rosamund, she went to Restaurant Rosenstein a couple of times, and she tried out some of the Hungarian national dishes. She particularly liked the goose dishes there. But this was not the only thing she liked;

she seems fond of one of Hungary’s staple sweet snacks, the ‘kürtőskalács’ (chimney cake); “which is the street food that you get everywhere. It was a sweet, cylindrical-shaped, crispier doughnut”. 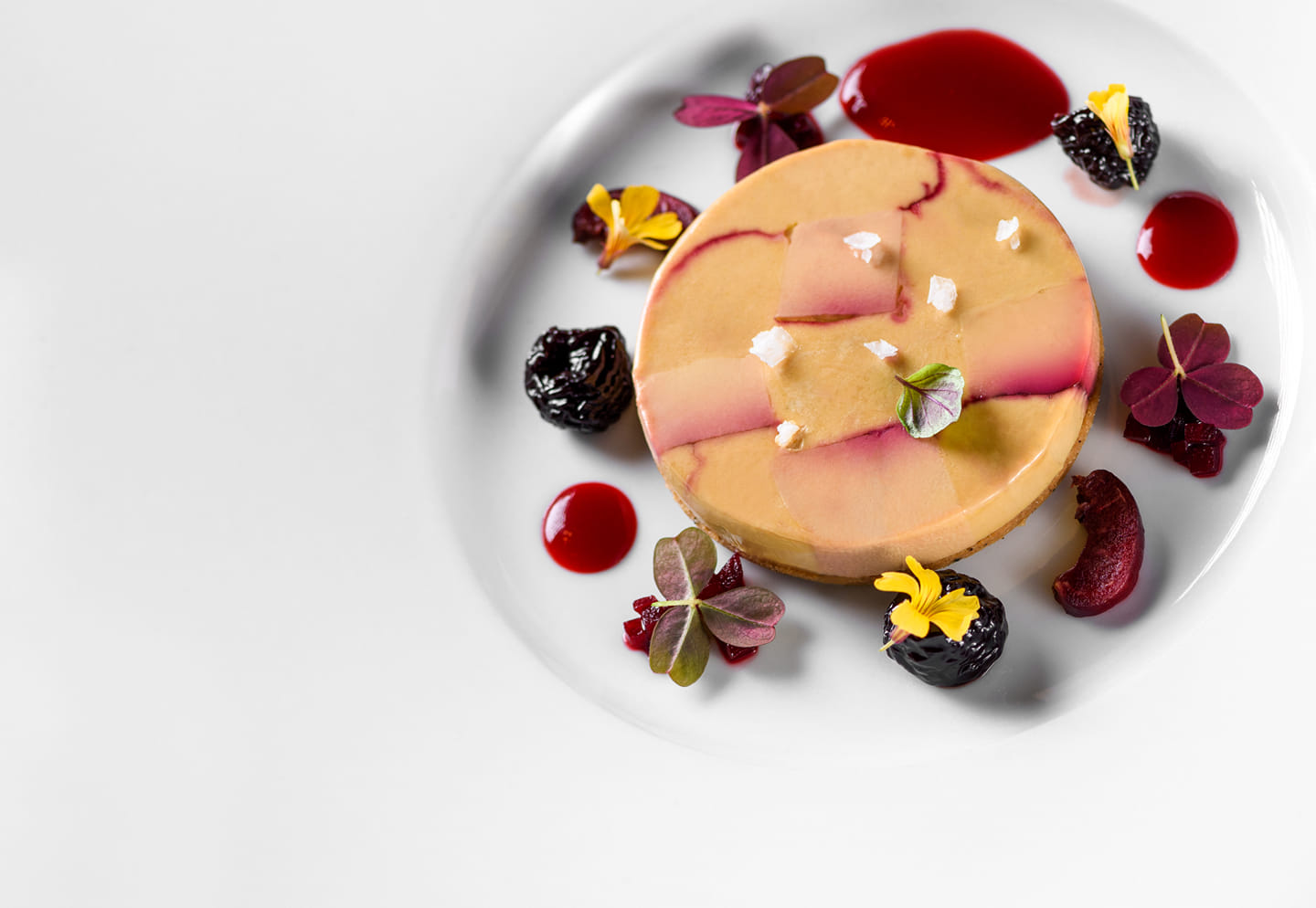 What was her favourite item?

It would seem like she gave in to the temptation of shopping, and aside from experiences, she also acquired some items. She said to her interviewer that she liked the Hungarian skincare line, Omorovicza, and that she is now using one of their products, the ‘Queen of Hungary Mist’ regularly. “I now take on set with me all the time, actually. It’s a good one for flying and for giving your skin that drink”. Her second favourite item, however, might seem a bit unusual at first, but she was particularly amazed by the Hungarian goose down pillows and bedding: “You know, if you just desire the most enormous pillow, you could have it made with pure goose down. That’s my luxury tip for the city”.

Read alsoVisit Budapest and taste the Spice of Europe! − VIDEO