Cecília Müller told public media on Saturday that the government wanted to vaccinate registered persons quickly and effectively. Altogether 2.5 million people have registered so far and they are all planned to be inoculated at least with the first shot of the vaccine approximately by Easter, she added.

All figures show an intensive upward trend in the coronavirus epidemic, with significant increases in the number of new infections and deaths, she said.

The third wave of the epidemic is caused by new virus variants that are much more infectious than previous variants, she said.

At the same time, contrary to past periods, “we are now not unarmed” because five types of vaccines are available in Hungary that can be used in an intensive vaccination drive, she added. The government is speeding up the vaccination drive because significant protection can develop already after the first shot and this could prevent serious complications and deaths, Müller said.

Based on professional consultations this week, Müller proposed again that persons involved in managing the protection efforts should get inoculated as soon as possible. She said she had specifically recommended that Prime Minister Viktor Orbán should get vaccinated, which would also set an example to the public and encourage people the accept the vaccine.

Vaccinating members of the government and the body in charge of epidemic prevention is also important, she said.

The vaccine gives hope that fatalities in the third wave can be kept to a minimum, and to see a speedy end of the pandemic, she said. Protecting the health of those that oversee the protection efforts is key for the country to be able to combat the third wave, she added.

The vaccination of health workers has practically been completed and the residents and staff at old people’s homes have also mostly received at least their first shot, she said. People aged above 80 receive Pfizer-BioNTech shots at vaccination points and the available stocks of Russian Sputnik V vaccines have also been used up, with more to be become available soon.

The British-Swedish AstraZeneca vaccine and the Chinese Sinopharm are currently used to vaccinate persons aged between 18-60 with underlying conditions and senior citizens who had registered for the vaccine, she added. 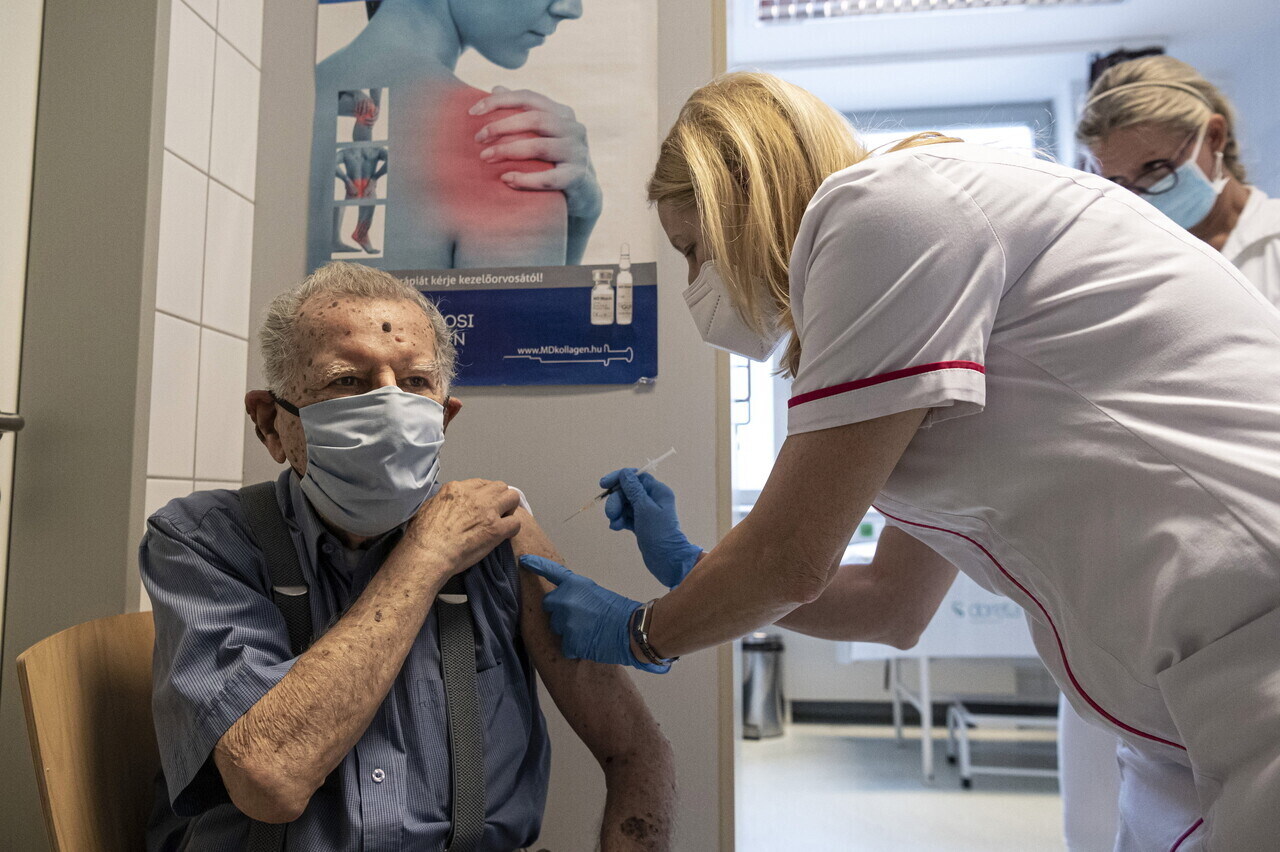 Read alsoWill there ever be herd immunity in Hungary?