Comic Con is coming to Hungary for the first time!

It is official: Comic Con is coming to Hungary! The biggest entertainment and comic book event in the world is finally coming to Budapest. The date is already set (15-16 August), but more details (like the exact location) will be revealed gradually.

“The original” Comic Con is the one that is held in San Diago every year, ever since its foundation in 1970. Even though similar events are now organised in many other U.S. cities, the San Diego Comic Con is by far the most well-known. Comic Con also gained popularity outside of the United States. Comic Con is already organised in several European countries, including the United Kingdom, Germany, Belgium, and the Netherlands. Finally, it is coming to Hungary too.

Comic Con is brought to Hungary by a company called Meex Agent Ltd. They organise events for video game enthusiasts like PlayIT and Mineshow, IGN Hungary reports. Meex Agent promises to bring to Comic Con Budapest a bunch of local and global movie stars, and well-known names from the international cosplay and anime scene. Comic Con events usually offer a wide range of activities for their visitors such as meet and greets, panels, seminars, workshops, previews of upcoming feature films, e-sport competitions, and many more. Organisers promise similar fun for the Budapest event.

“Comic Con is a huge pop cultural party that brings all of the different genres together. Visitors have a variety of interests, and we aim to meet all of their demands. Sci-fi, fantasy, manga, cosplay, series and movies, comic books, card games, console sales will all be part of this exhibition … We aim to make Comic Con Budapest one of the greatest Con events in Europe.”

He also promised to reveal more details about the event. These are planned to be released gradually. Hopefully, we will soon know the location and some of the headliners for the event. 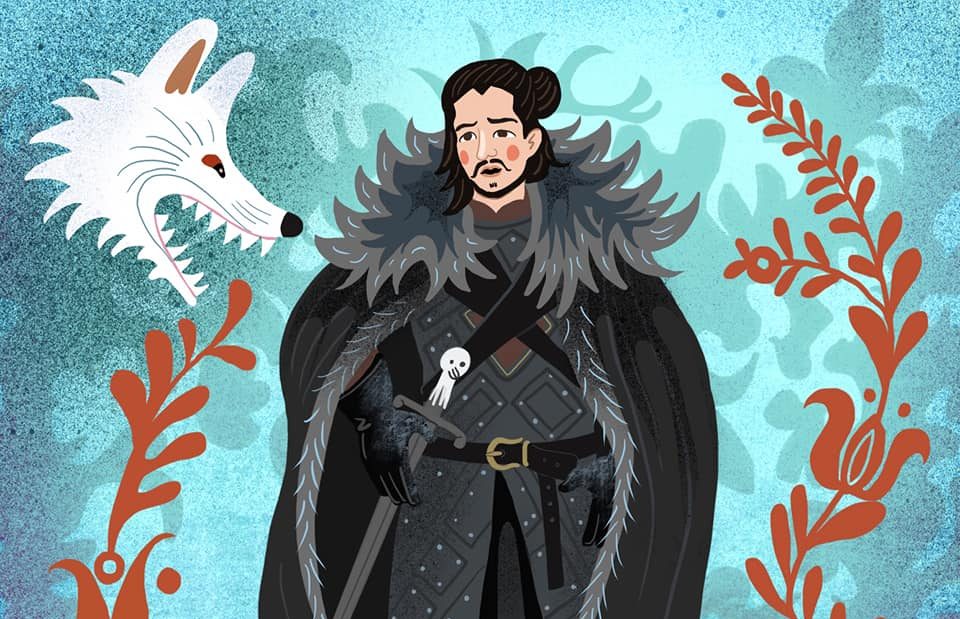 Watch the following video to get a glimpse of the kind of atmosphere and energy Comic Con has. The greatest cosplays are all there.

"Holocaust education is a mandatory part of Hungary's national curriculum," State…
We and our partners use technologies, such as cookies, and collect browsing data to give you the best online experience and to personalise the content and advertising shown to you. I accept
Privacy & Cookies Policy