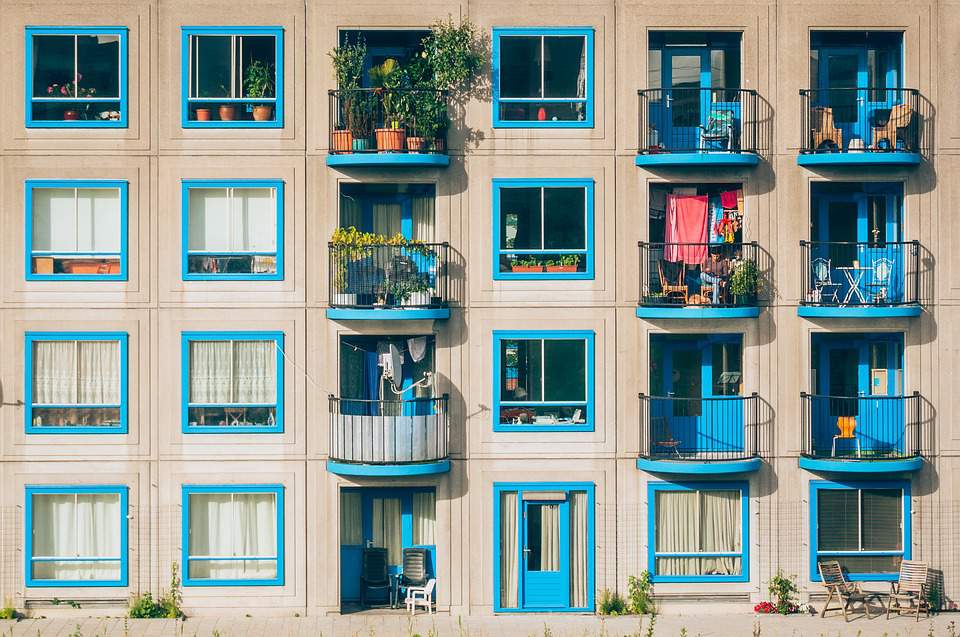 In Budapest, one can rent an apartment for almost half the price of the same flat in Vienna or in Frankfurt am Main, Napi.hu reports. The data comes from a study conducted by rentcafe.com, an American site designed to help people to find apartments for rent. It was Otthon Centrum, a Hungarian real estate site, that compared findings to Budapest’s rental prices.

Based on data from the first three quarters of this year, Hungarian rental prices increased only in District I, otherwise remained roughly the same in the most popular, downtown parts of Budapest (Districts II, VI, VII, VIII, IX, XI) compared to last year’s data.

Apartments’ average monthly cost per square metre (m2) in Budapest is similar to the prices in Berlin and Istanbul (around 11 EUR), while in the most expensive cities, such as London and Paris, the price can range from 39 EUR (12,000 forints) to 45 EUR (14,000 forints) per m2. This means that apartments can be rented in Budapest for a third of the amount of money as in London or Paris. Amsterdam and Copenhagen belong to the more expensive cities with an average of 23 EUR (7000 forints) per m2, while prices in Vienna and Frankfurt am Main are somewhere in the middle with an average monthly cost of 14 EUR (4200 forints) per m2.

The price of a nice apartment is important, but the size is also an important factor. Apparent differences can be observed within Budapest, and for the same amount of money one can rent flats in varying sizes.

According to Otthon Centrum, in districts that are situated further from downtown (Districts XIV, XVI and XX), one can rent an apartment of 90 nm2 for roughly the same price (around 650 EUR) as a 75 nm2 flat in the centre of Budapest (Districts VI, VII, VIII, or IX). In the most expensive districts of Budapest, only a flat of 55 nm2 can be rented for the aforementioned price.

Rental prices are almost equivalent to the Hungarian ones in cities in the Far East, such as Beijing, Shanghai and Seoul, where the average rental cost is around 8-11 EUR (2500-3000 forints) per nm2. Results of rentcafe.com’s study reveal that the most expensive district within the survey is Manhattan, New York. There, the average monthly rental cost is 49 EUR (15,000 forints) per nm2.