Congestion charge to start with less than 2 EUR/car in Budapest soon? 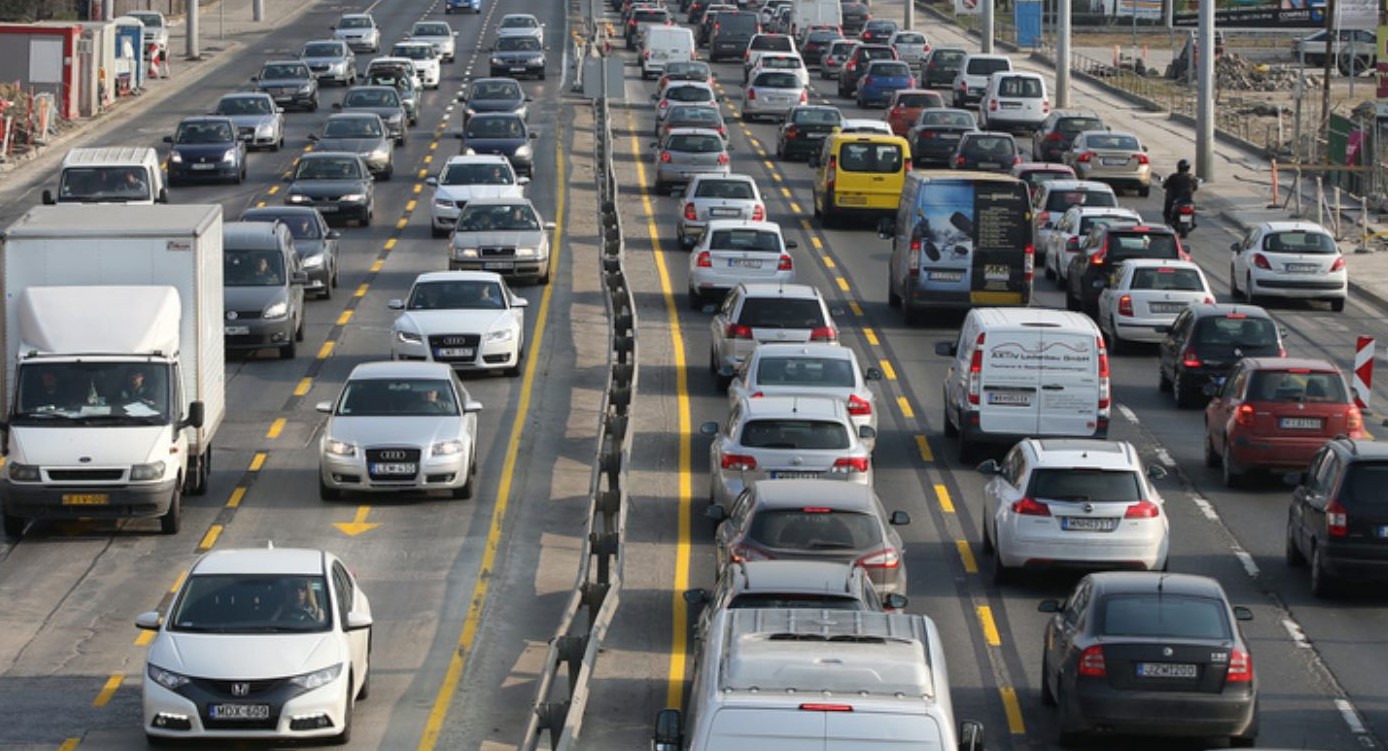 Such a measure could be easily introduced in the Hungarian capital. All those who cross the city border with their cars heading in would have to pay. The Levegő Munkacsoport, a Hungarian environmental protection organisation, said that, thanks to a congestion charge, traffic jams would cease for a while, and air quality would improve.

According to forbes.hu, the organisation already started to collect signatures on the issue. They aim to make Budapest order a feasibility study about introducing congestion charges in the Hungarian capital. In their statement sent to Forbes, they wrote that a daily ticket could be easily introduced by adding it to the National Toll Payment Service’s already existing and effective system. The measure could help decision-makers out with information about how

such a charge could help the traffic situation and make the natural environment of Budapest healthier.

They said that air pollution causes the early death of more than 3,000 people in Budapest and its neighbourhood every year. Furthermore, it is the reason for 3 million illnesses annually. Based on their calculations, the damage it does might exceed HUF 1,000 billion (EUR 2.8 billion) every year. András Lukács, the chairman of Levegő Munkacsoport, said that the capital needs urgent measures to reduce the harm of traffic.

A HUF 500 (EUR 1.4) congestion charge per day would reduce the number of cars commuting in Budapest. However, it would not place an unbearable burden on public transport, he added. An expert of the organisation, Márton Vargha, said that appropriate conditions should be developed for car sharing.

Lukács also said that after the elections, there will probably be sufficient political will to introduce the congestion charge in Budapest, hirado.hu reported. 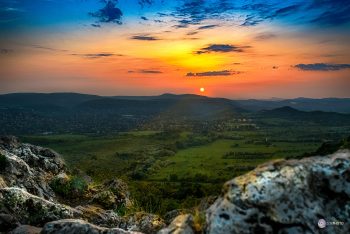