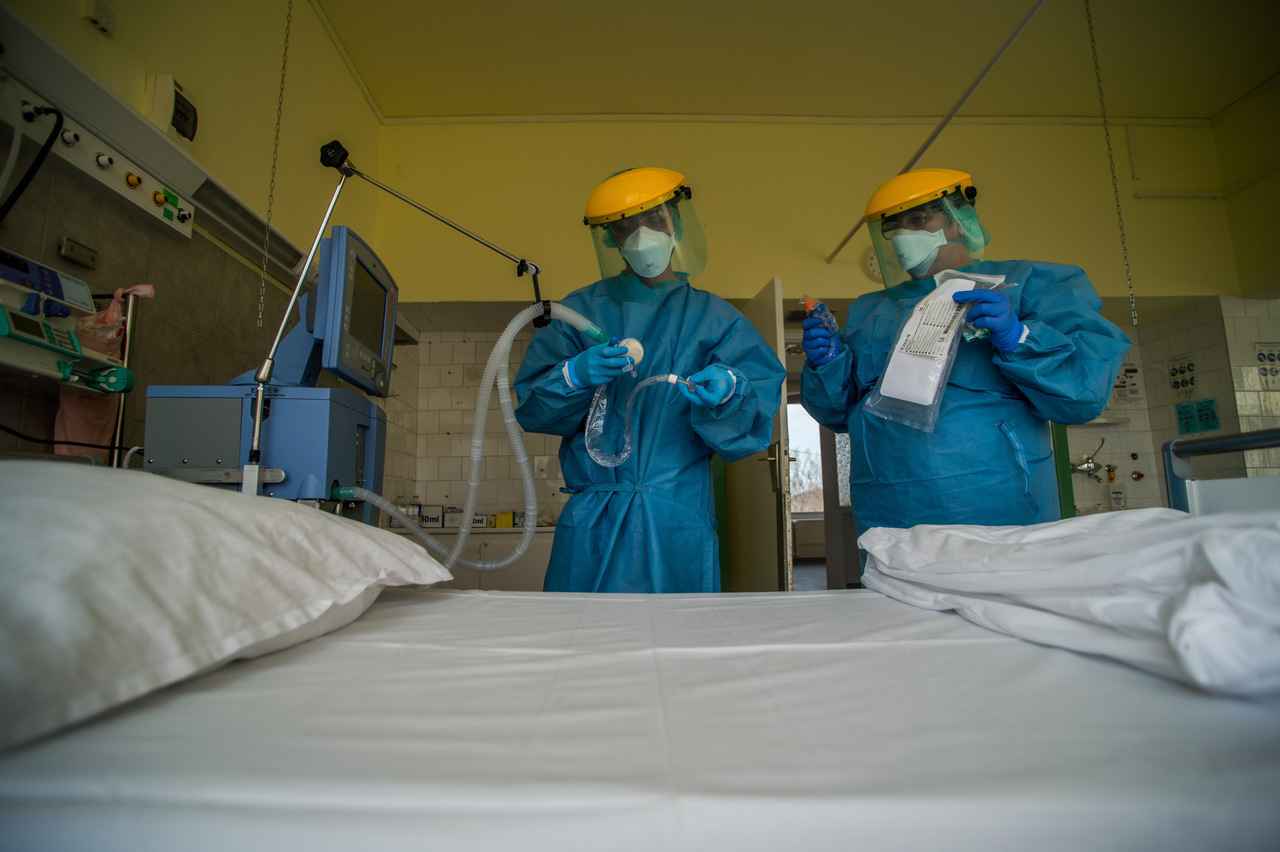 The number of patients confirmed to have contracted the new coronavirus was 525 on Wednesday in Hungary, with another four deaths reported, the government information website for the epidemic said.

So far, 20 people have died and 40 recovered from Covid-19, koronavirus.gov.hu said.

Currently, 61 people are quarantined and the authorities have taken 15,208 samples.

All Hungarian counties have reported cases, the website said. The most have been reported from Budapest (232) and Pest county (98). The fewest were diagnosed in Heves and Bekes counties, each with three patients. Coronavirus in Hungary MAP HERE.

Orbán: Government ready to carry on with response measures

The Hungarian government’s response measures to the novel coronavirus epidemic are back in effect and will help with combatting the outbreak, the prime minister said on Tuesday evening, ahead of a meeting with the leaders of the task forces in charge of handling the response to the virus.

In a video message posted on his Facebook page, Viktor Orbán said that with the epidemic response law taking effect, the government had managed to “patch the leak” in its emergency measures he said had been created by the opposition’s refusal to back the bill last week. Orbán said the meeting with task force leaders would be a long one and cover “important issues”.

“I’ve signed the decrees that had expired in their original form and they are back in effect, they work and will aid our defence,” Orbán said.

The Hungary-Slovakia border crossing at Balassagyarmat has been re-opened to commuters with jobs on either side of the border.

“When it became apparent that there was a problem on both sides of the border, we swiftly agreed with our Slovak colleagues to ensure passage for commuters,” FM Szijjártó said on Facebook on Wednesday, referring to difficulties locals had been experiencing due to restrictions connected with coronavirus measures.