The government asks Hungarians to exercise caution when travelling abroad, even if the countries concerned are classified as low-risk regarding coronavirus infections, Gergely Gulyás, the head of the Prime Minister’s Office, told a regular press briefing on Thursday.

Gulyás said travelling to Austria, Croatia, Slovakia and Slovenia was relatively risk-free. Other European countries, except the Baltic States and Finland, are grappling with “much higher” infection rates than Hungary, he said. 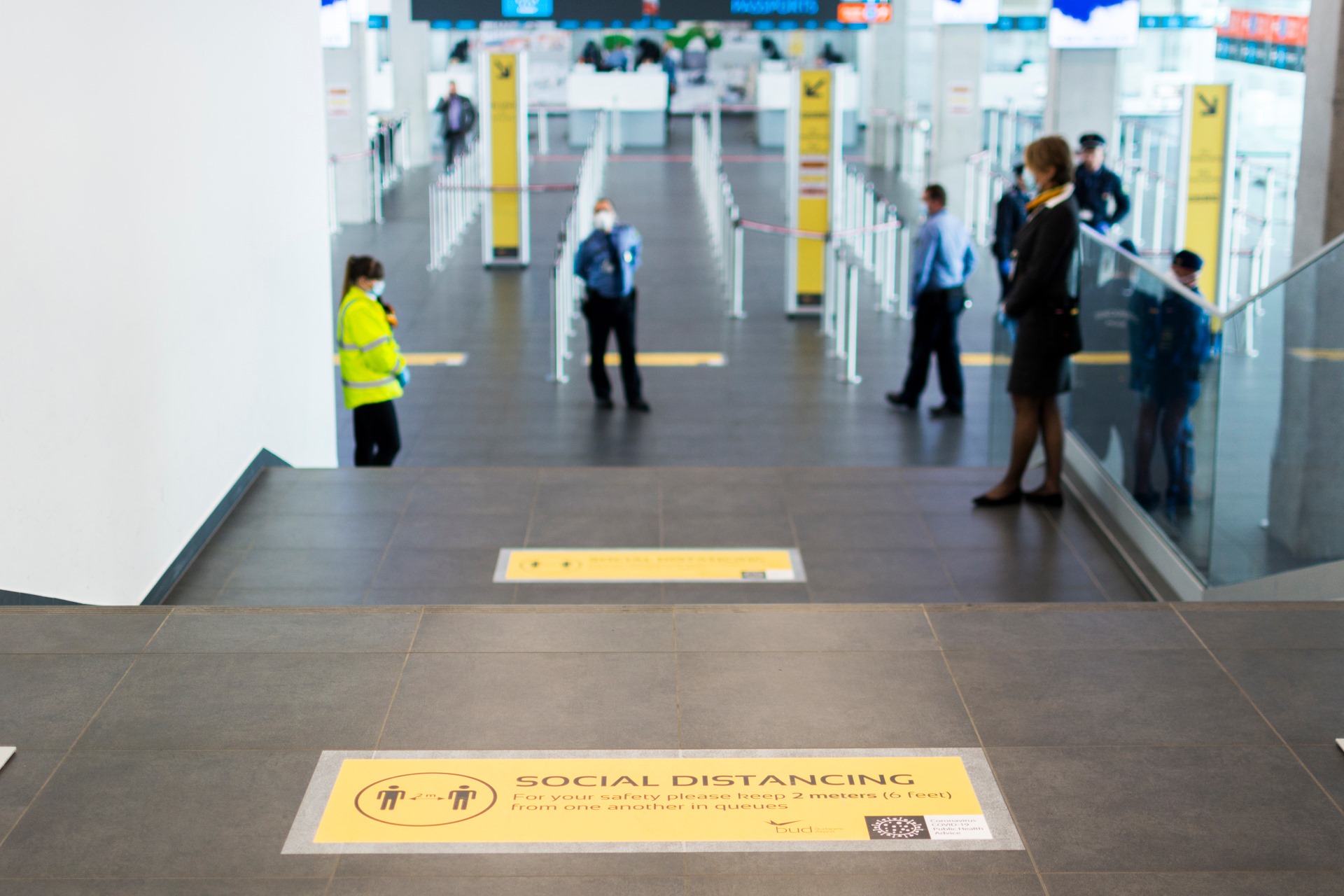 Read alsoCoronavirus – Inbound travellers must pay for screening from today!

The minister noted that Hungary has changed Spain’s coronavirus classification from “green” to “yellow”, indicating a higher risk of infection.

The government sees a worsening Covid-19 situation across Europe with “dramatic figures”, Gulyás said, adding that the government was waiting to re-classify countries other than Spain, with a “less radical increase” in case numbers.

He voiced satisfaction with the measures taken in Hungary, where the number of active infections have been stagnating between 500 and 600.

On another subject, Gulyás said that there is “realistic hope” that employment in 2020 could return to last year’s level. He said that the latest statistics showed 4.452 million people holding jobs in Hungary as against the current figure of 4.472 million. 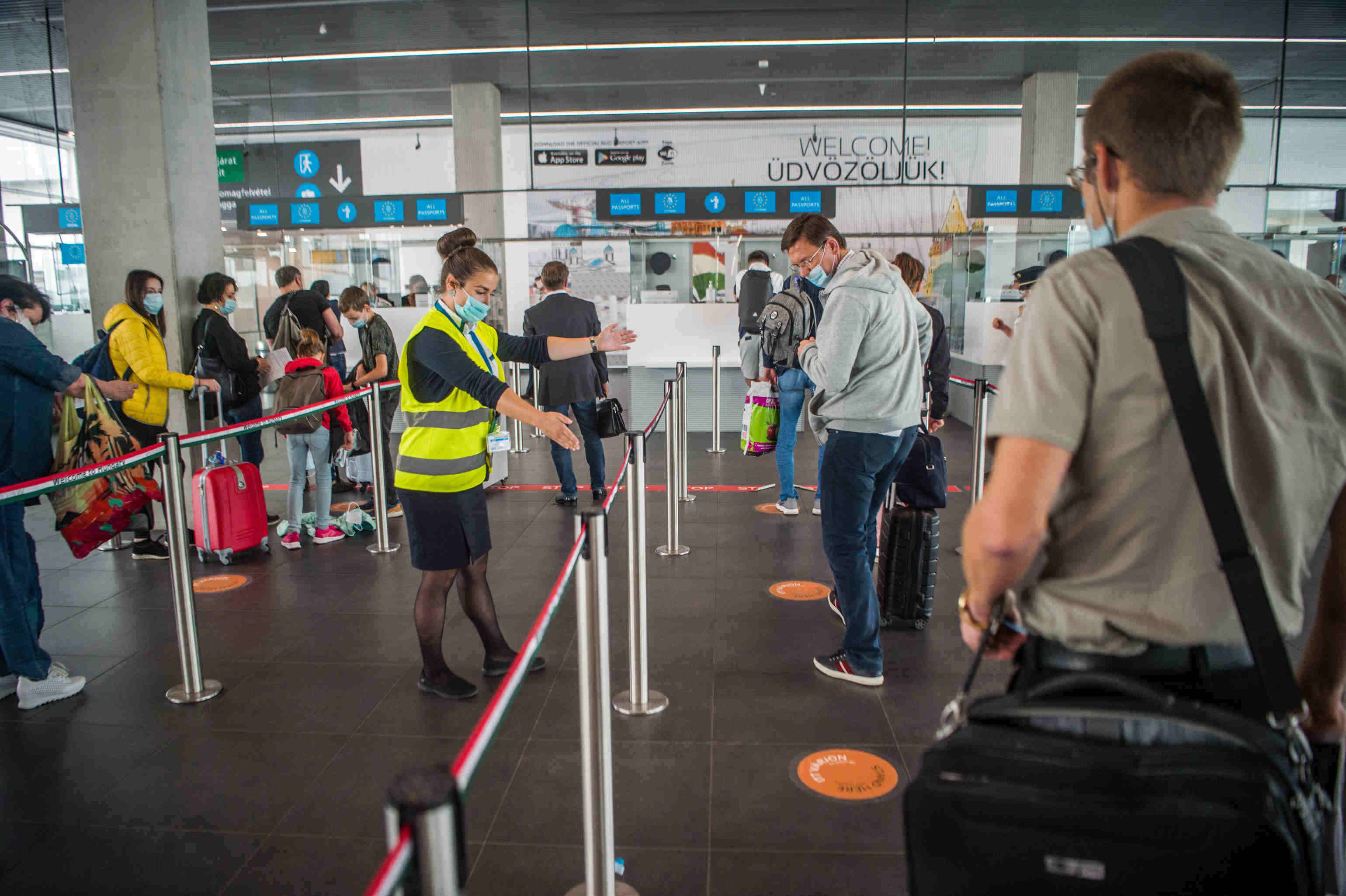 Read alsoA loophole to travel in the EU without quarantine or testing?

Concerning Ukraine’s putting Hungary in the “extremely dangerous” category in terms of the pandemic, Gulyás said that while Ukraine had 762 active cases per one million inhabitants, that figure in Hungary was 54, which “shows what foundations the Ukrainian decision had”. He added that many ethnic Hungarians in Ukraine had Hungarian citizenship, and they were free to enter.

“If Ukrainian nationals are banned to travel to Hungary, it will be good in terms of slowing the epidemic down,” he added.

Answering a question about the government purchasing vaccines against the novel virus, Gulyás said that the government had reserved nearly 5 million doses. He added, however, that it was still uncertain when the vaccine could be completed.

Government Spokeswoman Alexandra Szentkirályi said that the government has decided to provide 2.12 billion forints (EUR 6.1m) of funding to support music festival and concert organisers whose business has been hard hit by the coronavirus crisis. In the countryside 80 clubs will be eligible for a maximum of 9 million forints of funding. Each allocation will help with the hosting of 10 events, meaning that the organisation of 800 events will be supported by 720 million forints, she said.

In neighbouring countries 11 clubs will get 9 million forints each to help host 11 events at each venue with the government spending 100 million forints on supporting 120 events.

Szentkirályi also said that the Petofi Literary Museum will be overseeing the distribution of funds for concerts and clubs and the Hungarian Tourism Agency for festival organisers.