Hungary’s government will introduce further economy protection measures because the economy must be kept functional during the second wave of the pandemic, Finance Minister Mihály Varga said in an interview published in daily Magyar Nemzet on Saturday.

One of the priorities of the government is to keep the economy functioning, the minister said.

This will require stimulating demand in certain sectors such as tourism and construction, protecting jobs, and providing new production opportunities by supporting investments, Varga said.

Finally, care must be taken to ensure that the billions of public spending on crisis management support efficient and competitive economic solutions, he added.

In the first wave of the pandemic, targeted tax cuts were successfully implemented in crisis-hit sectors. There is also scope for reintroducing such solutions now, and extending the credit repayment moratorium can help families and companies facing temporary difficulties, he said.

Regarding the financing, he indicated that it is possible to use EU funds for a number of public investments that were going to be financed from the national budget, including a wide range of developments from road constructions to hospital renovations.

“One of the most important tasks of the current period is to accumulate reserves as much as possible because today no one can see and know for sure how long the economic impact caused by the pandemic will last,” Varga said.

Three scenarios are projected for next year: if the vaccine is already available in the second quarter of 2021, Hungary’s economy could grow by 4-5 percent, the minister said, noting that this is an optimistic scenario.

“If the vaccine is not available by the middle of next year, out pessimistic calculations suggest we could see economic growth of just over zero. We also consider a third option possible: assuming there is a vaccine, but due to a protracted, slow recovery, GDP growth could be around 3-4 percent,” he said.

Speaking about this year’s figures, Varga said that although the spring economy protection measures have yielded results, they are not sufficient for Hungary to avoid the negative trends of the global economy. This year, Hungary’s GDP could contract by 5-6 percent, with a central budget deficit of 7-9 percent, and the government debt could rise from 66 percent at the beginning of the year to 76-78 percent of GDP. 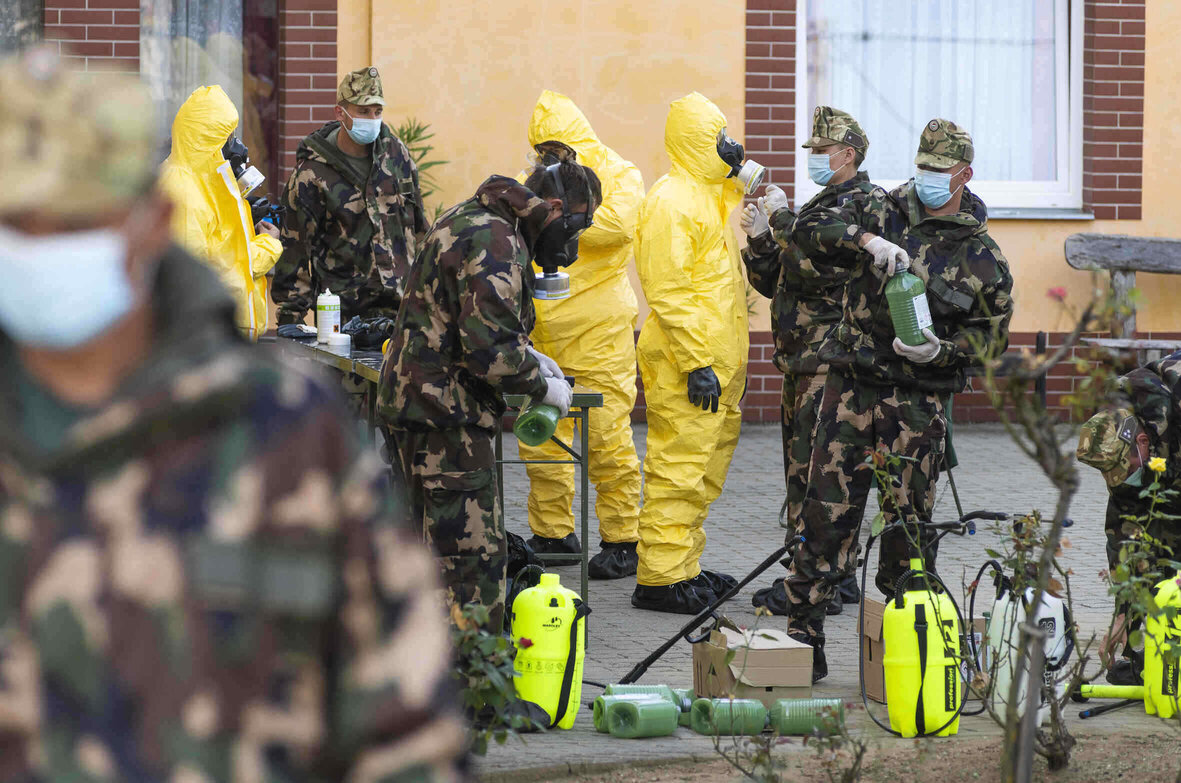 Read alsoCoronavirus – Registered infections up by 809 in Hungary