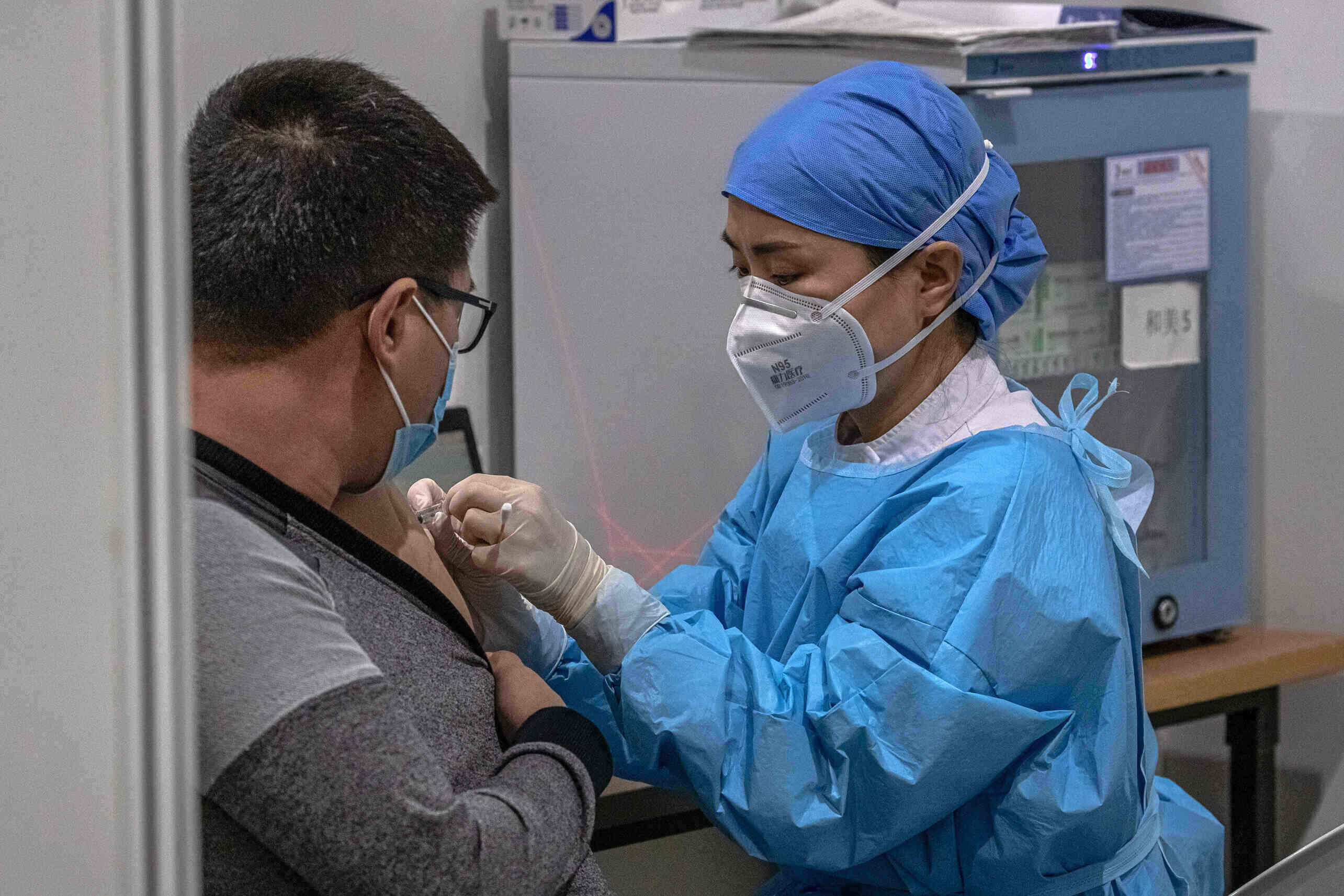 Szijjártó said on Facebook he had signed an agreement to purchase the vaccine, enough to inoculate 2.5 million people, on Friday after talks with Chinese Foreign Minister Wang Yi.

Sinopharm will deliver the vaccine in four phases, over a period of four months, he said.

The National Medicines and Food Health Institute (OGYEI) green-lighted the use of the vaccine in Hungary earlier on Friday.

Szijjártó said the large quantities ordered would speed up the inoculation process and “might save thousands of lives”. Lifting the restrictions may also come sooner with mass inoculation, he said.

The vaccine has already been administered to over 300,000 people in Serbia, he added.

The opposition Democratic Coalition (DK) party said on Friday that the Chinese vaccine Sinopharm had been approved by the Hungarian authorities under political duress.

DK health spokesman Zoltán Komáromi told an online press conference that the jab had been licenced by the National Medicines and Food Health Institute (OGYEI) in the face of public outrage over pressure exerted by the government on the agency.

Komáromi objected to “gambling with the health and lives of Hungarians”.

He insisted that it should have been down to the European Medicines Agency to decide whether the vaccine was safe and effective. 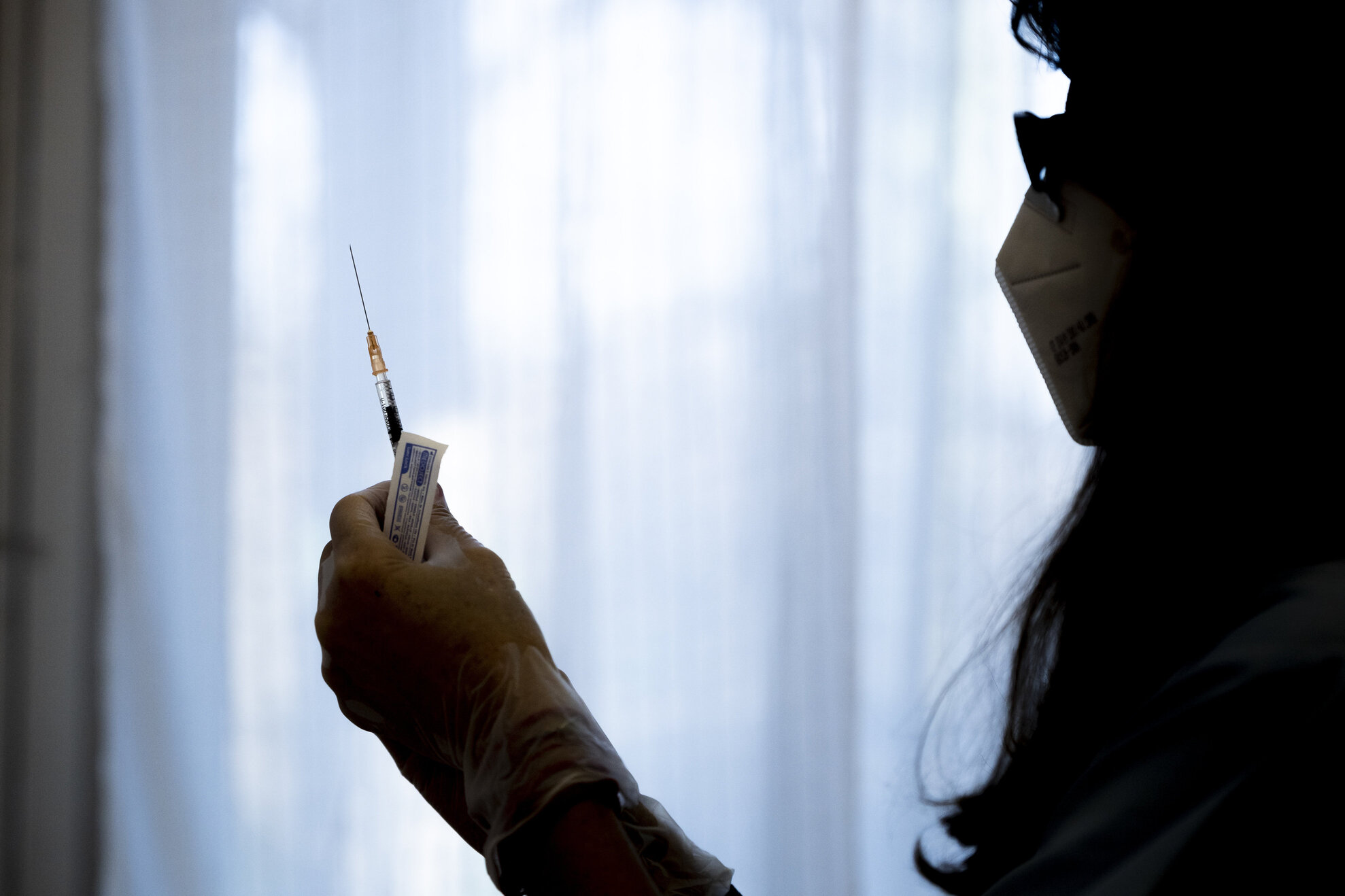 Read alsoHow much does Hungary pay for the Chinese COVID-19 jabs?