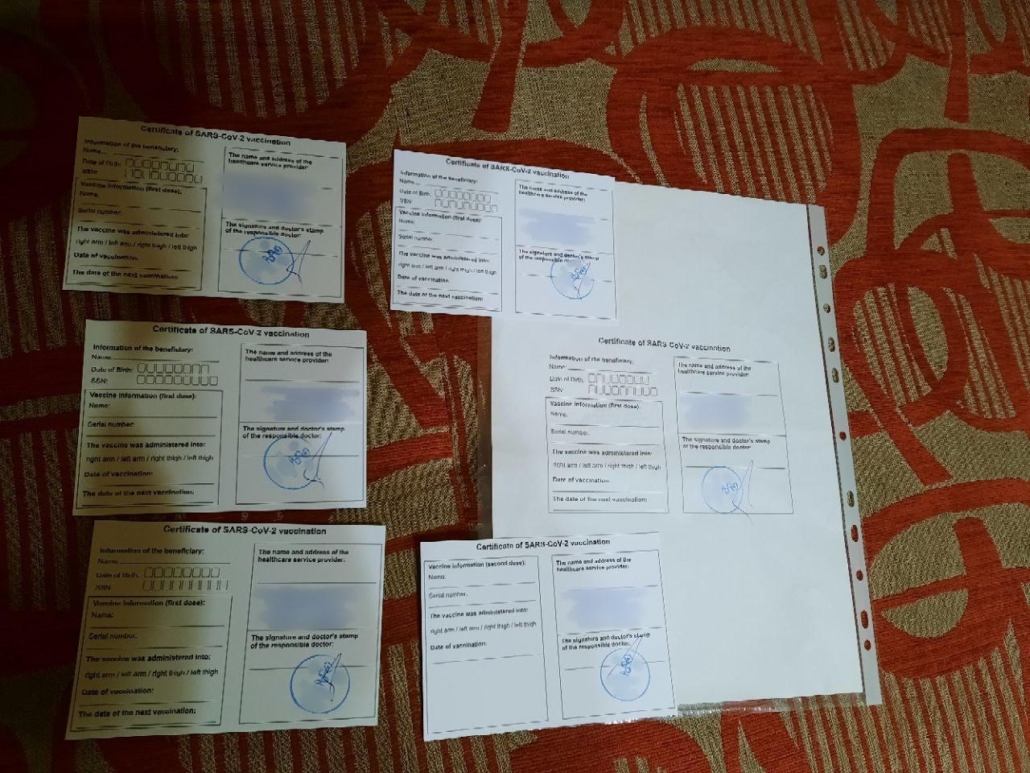 In one of our previous articles, we have reported that more and more people were trying to obtain fake vaccination certificates to avoid getting the jab in Hungary.

Since the introduction of the epidemiological restrictions, attempts to get away with the regulations have been widely present in the domestic criminal sphere. Recently, even official doctors have begun to take part in these illegal activities, therefore, it has become harder for the authorities to track down the perpetrators. Hence, the number of people illegally acquiring vaccination certificates has also risen.

However, the Hungarian police cracked down on two nurses who sold fake vaccination certificates for more than 90 individuals for a price as low as €134 for a single counterfeit document.

Thanks to a report, the Hungarian police tracked down another trio of criminals selling fake certificates in Budapest. They allegedly had thirteen customers. 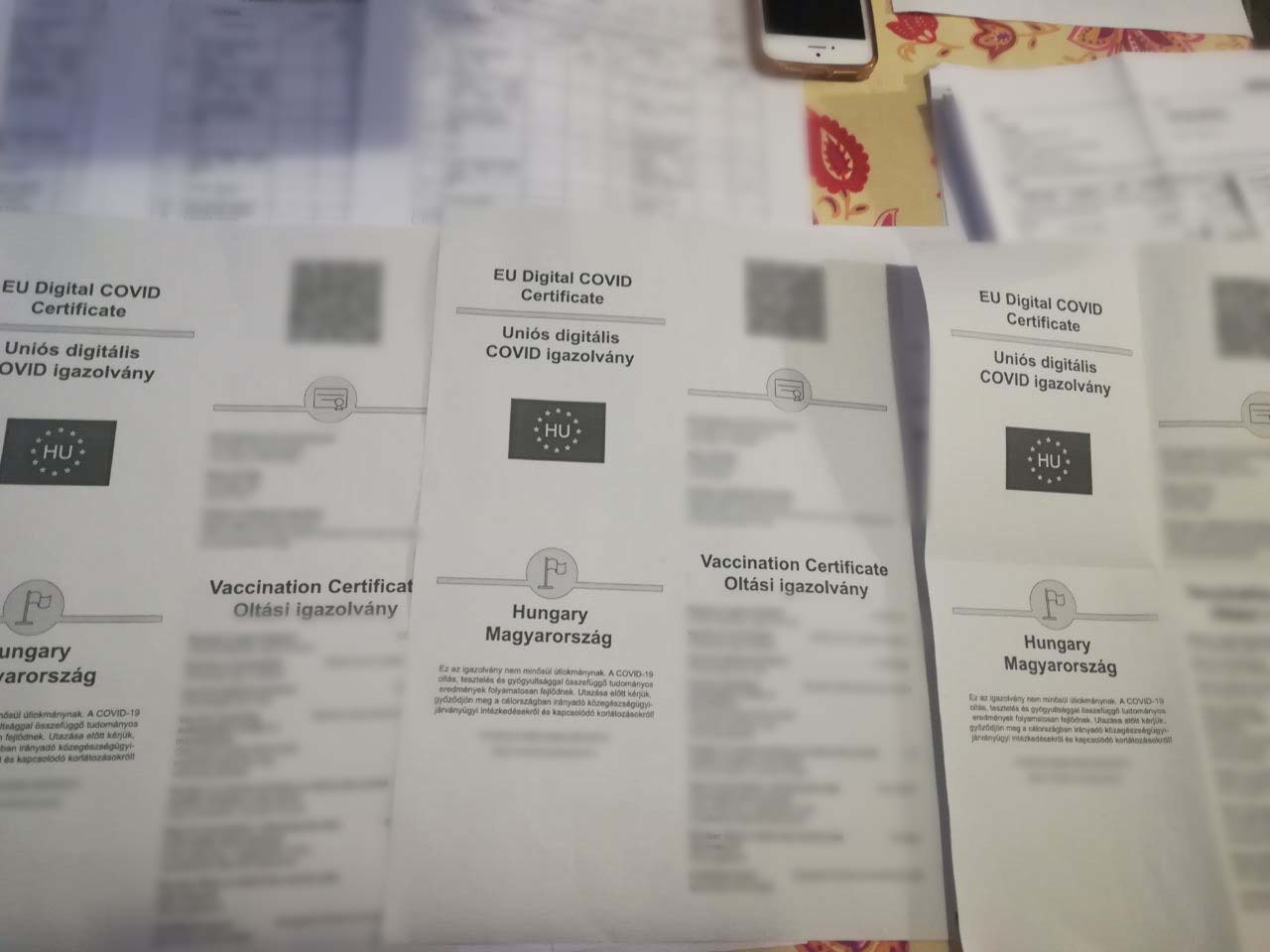 According to Origo, the police have also found a small-scale illegal business run by a doctor. The other members included her assistant and a beautician who worked as a middleman taking care of the supply and finances between the patients and the healthcare workers.

Then, as 24.hu writes, the assistant uploaded their data to the healthcare system and issued the fake vaccination certificates to a total of 13 people, to some for a price as low as HUF 100,000 (EUR 278). 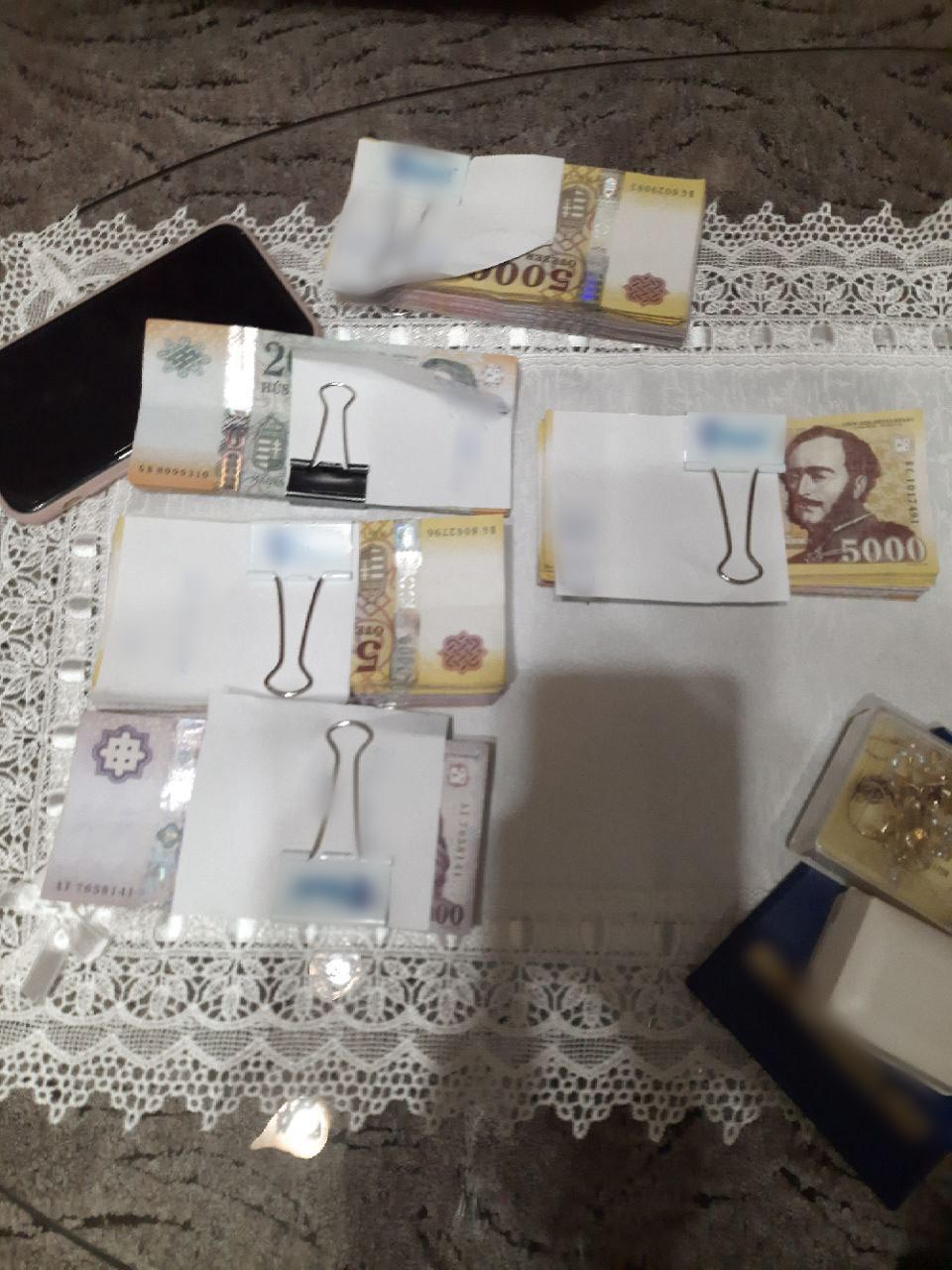 As part of the investigation, the Hungarian police department ordered the search of the three women’s home and the doctor’s office. They have confiscated a total of HUF 4, 220, 000 (EUR 11,723) and additional EUR 580, along with electronic devices, blank immunity certificates as well as other medical papers.

The police interrogated the 60-year-old doctor and her 45-year-old assistant as well as the 42-year-old beautician as prime suspects.

The prime suspects are not detained and can protect themselves freely. 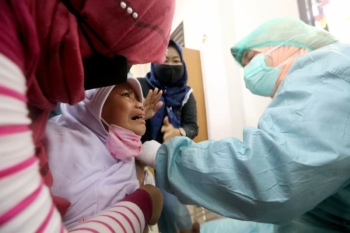 Read alsoCrazy things people do for a fake vaccine certificate