Budapest, April 26 (MTI) – The cabinet at its meeting on Wednesday will consider the option of introducing further sanctions against illegal taxi services, and it will also examine whether the taxi payment system should be electronically connected to the tax office, the National Development Ministry said on Tuesday, reacting to news of a demonstration held in Budapest by taxi drivers against Uber.

The ministry said that from the outset, the government had stood up for Hungarian taxi drivers who keep to the regulations, since they carry out their jobs legally, stick to technical and personnel rules and pay tax.

The ministry is determined that personal transport services should operate under uniform regulations, it added.

Transport service providers who ignore regulations and obtain unfair competitive advantage will be banned from the market.

Strict new sanctions have been put in place in the past few months in order to curb illegal taxi services. These include fining unlicensed dispatcher services and removing taxi number plates on the spot, the ministry said.

Taxi services operating according to rules must now improve their services by providing an app, for instance, to make their services faster and more convenient, the ministry added.

Taxi drivers held a demonstration by partially blocking traffic in the city centre on Tuesday. They previously held demonstrations against Uber in January and March. 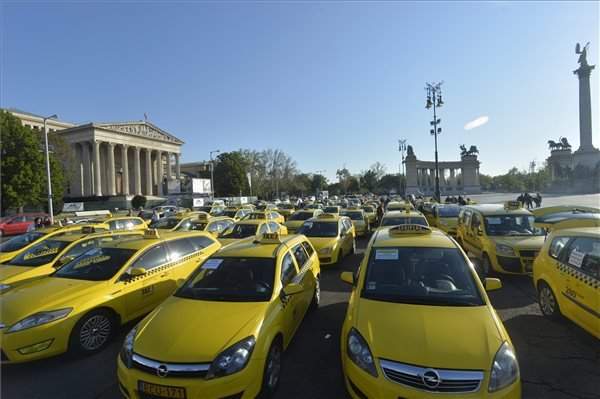 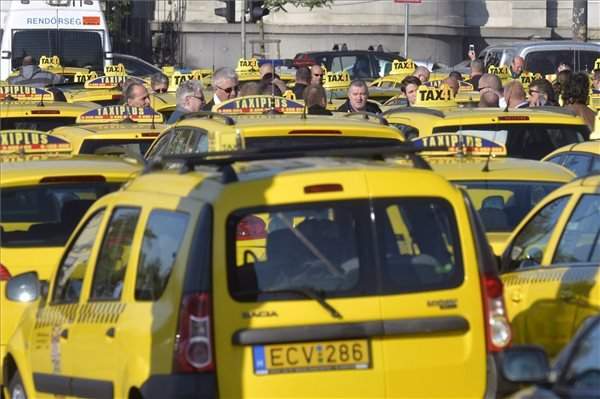 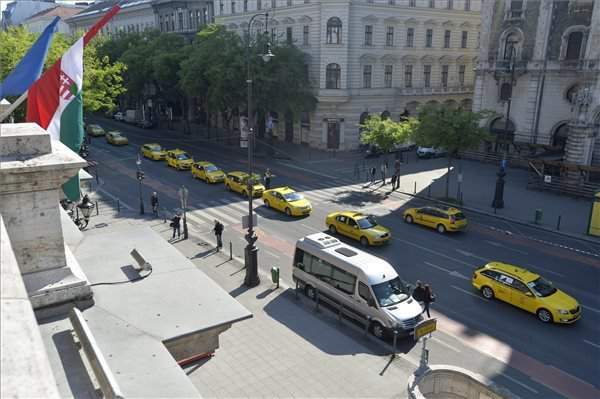