Do you know how many Budapests there are in the world?

People say everyone has a doppelganger somewhere around the world. I was stopped a few weeks ago in a restaurant by a random stranger who wanted to take a photo with me. He said he has an American friend who looks completely identical to me. Same hair colour, same face, same glasses etc. What if I tell you that certain cities have their own, too? Of course, they only share their name and have some sort of relationship with the original. There is a London and a Sydney in Canada, a Saint Petersburg in Florida, a Paris in Texas, and a Moscow in Kansas. The list could go on for decades. One thing is for sure: Budapest, the Hungarian capital, has its own sister settlements as well.

By the end of the 1880s, new immigrants arrived in Georgia: Hungarians. It is said that they were invited by Ralph L. Spencer, a gentleman from Connecticut. He wanted to make Haralson County prosper by planting vineyards on the hills of the area, and he needed people who were more or less experienced in the field. He invited the central European immigrants from the mines of the north who were happy to join him as they got the chance to own land and do something that reminded them of their beloved homeland. Approximately 200 families moved to Haralson County, Georgia, and established a settlement which they named after Budapest, in honour of the capital of Hungary. Later, two other settlements had been given Hungarian names as well around Budapest: Tokaj, named after the famous vineyard village, and Nyitra, which currently belongs to Slovakia.

Budapest was flourishing: Hungarians built a school, a Catholic church, a cemetery and other social institutions. Thanks to the local climate, everything went as planned by Ralph L. Spencer since wine production thrived in the area. They had a decent living and helped the Georgia Vineyard Company to become one of the influential companies of the West. Spencer even hired a Catholic priest to satisfy the spiritual needs of the Hungarians. Unfortunately, they were reluctant to learn English as a lingua franca to mitigate communication boundaries with the American citizens, which led to conflicts with the pilgrims of the state; however, this was not the main cause of the downfall coming in the early 20th century.

Locals had many prejudices towards the European newcomers; they looked down on them. The 1908 Prohibition Act in Georgia sealed the fate of the town in the end, making Hungarians move back north and leave Budapest behind. As it is too small, it is not indicated on today’s maps, but a small memorial was installed to remind people of the hard-working group who lived there. It has been vandalised by unknown perpetrators, leaving only the cemetery and seven buildings as the memento of the former Hungarian settlement. It is about five miles from Tallapoosa. 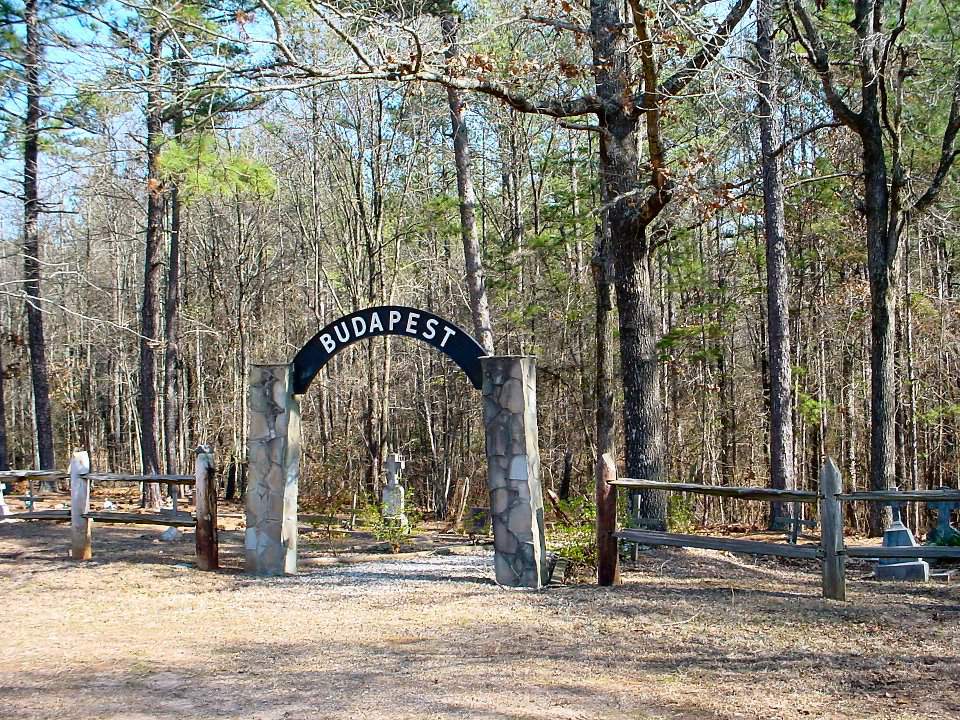 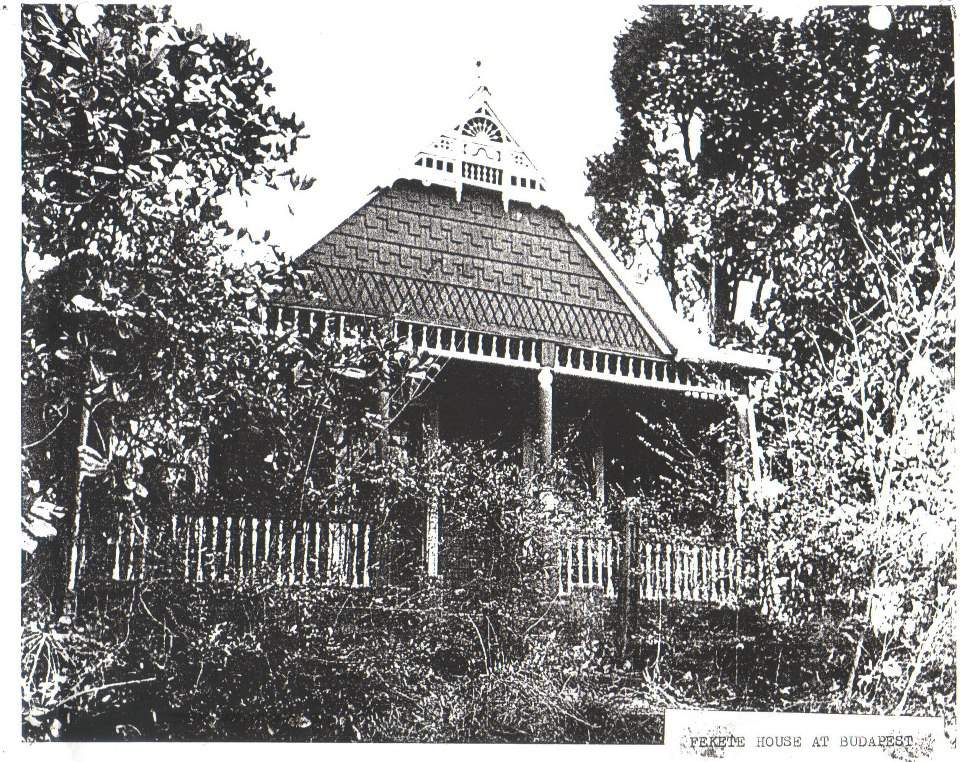 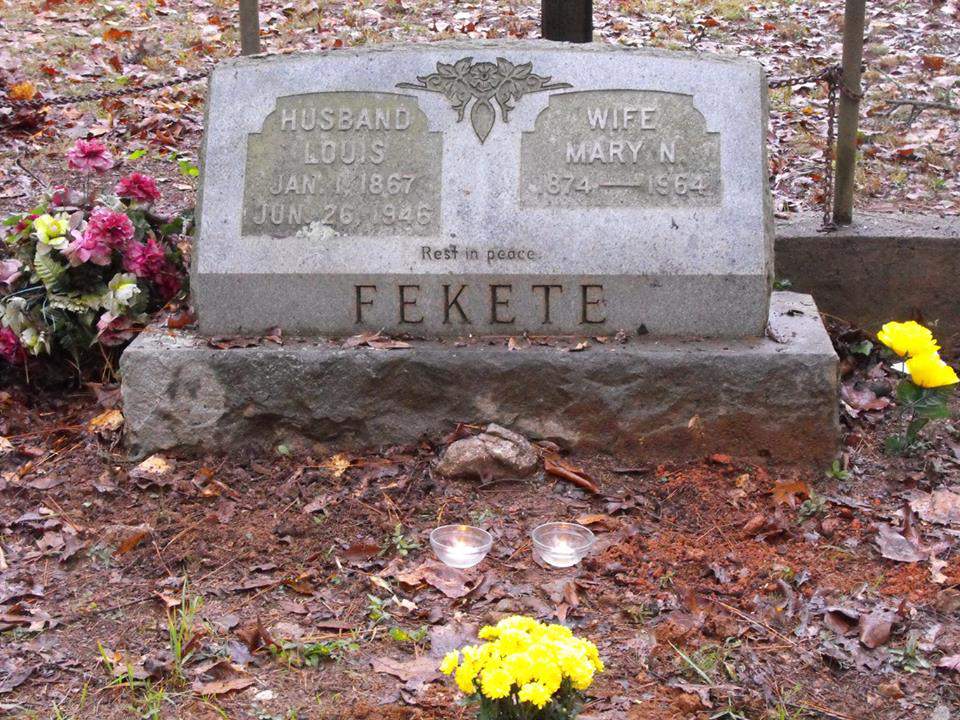 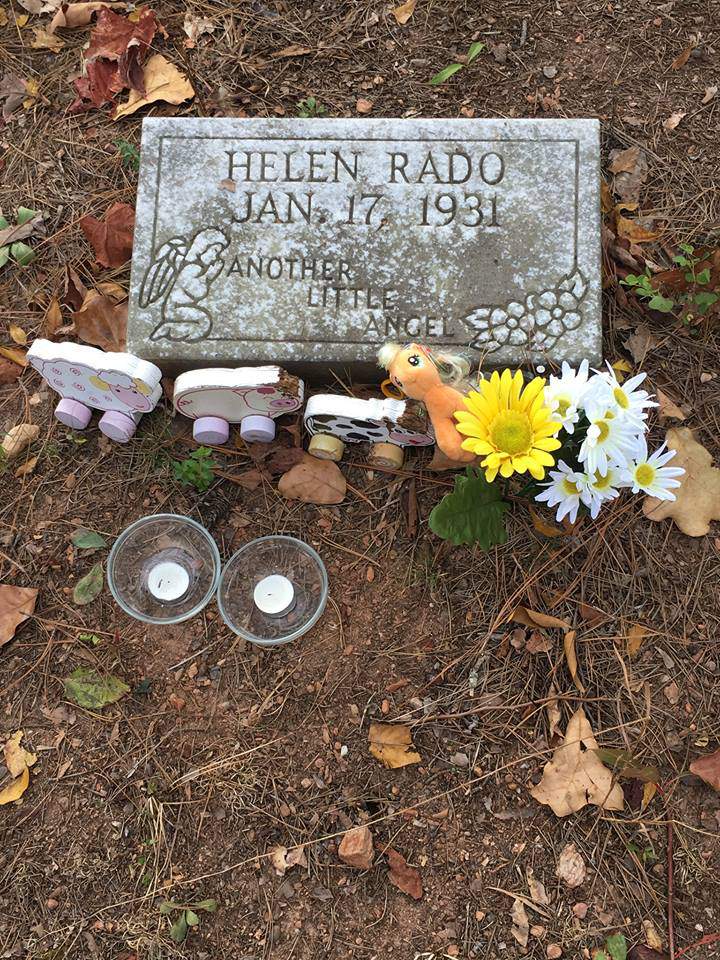 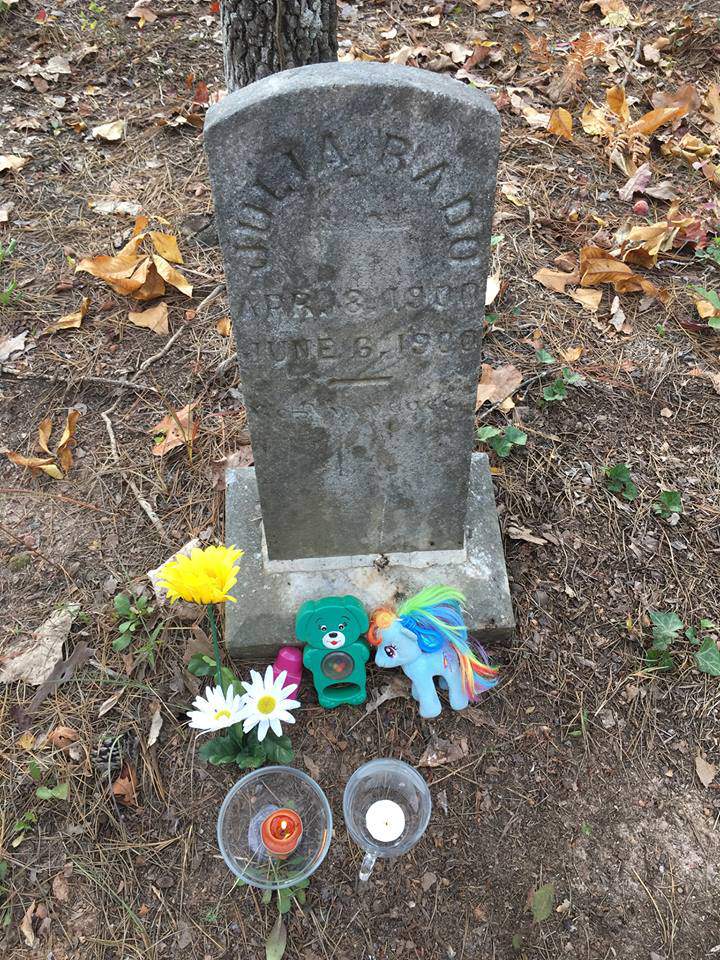 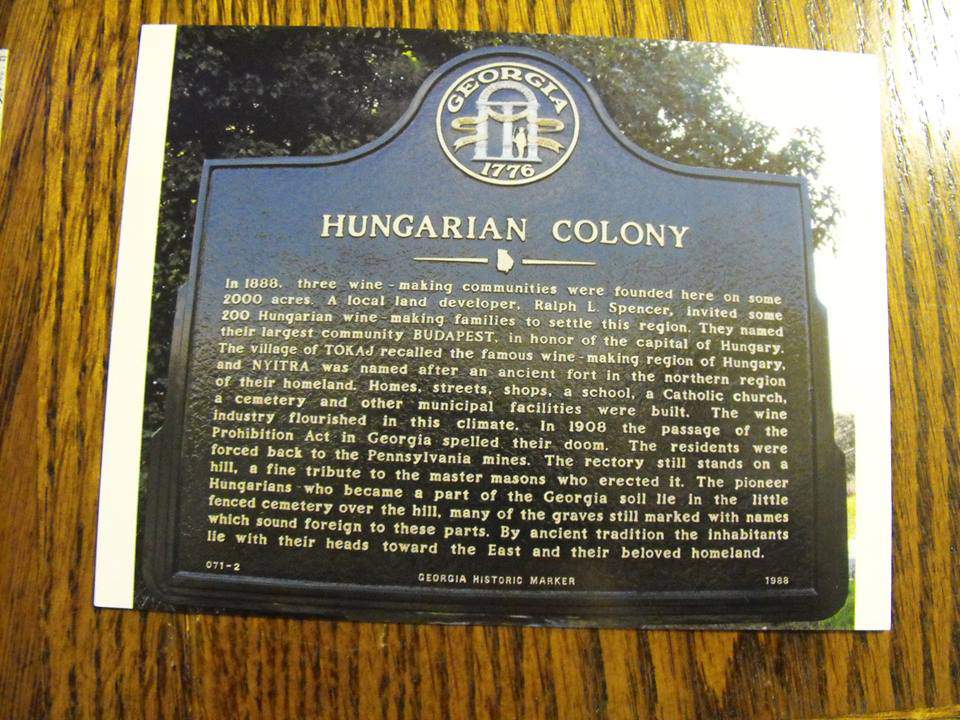 Unfortunately, we know far less about Budapest in Missouri. It was an unincorporated community possibly founded around 1910 which, in reality, consisted of a previously abandoned Johnson Township post office at that time, then Austrians and Czech people came, mainly from Chicago and New York City, who purchased the Missouri Lumber and Mining Company. Their leader was Gabriel Oberney, the postmaster of Budapest. He presumably chose the name after the Hungarian capital. The community had a school named after the post office.

The office operated until 1922 which led to the abandonment of the settlement by 1932.

Our last one does not completely fit the criteria of the first two settlements, as it is only named after Buda. This settlement was founded near the Missouri borderline by Hungarians emigrating after the suppression of the Hungarian Revolution of 1848. László Újházy, the former sheriff of Sáros, who was the government commissioner of Komárom during the end days of the revolution, announced the foundation of the town to the new president of the United States in 1850. The town does not exist anymore.

Planning to visit Budapest? Make sure to visit the best sights 🙂

The death toll from COVID-19 in the UK may be far higher than that in the rest of…
We and our partners use technologies, such as cookies, and collect browsing data to give you the best online experience and to personalise the content and advertising shown to you. I accept
Privacy & Cookies Policy