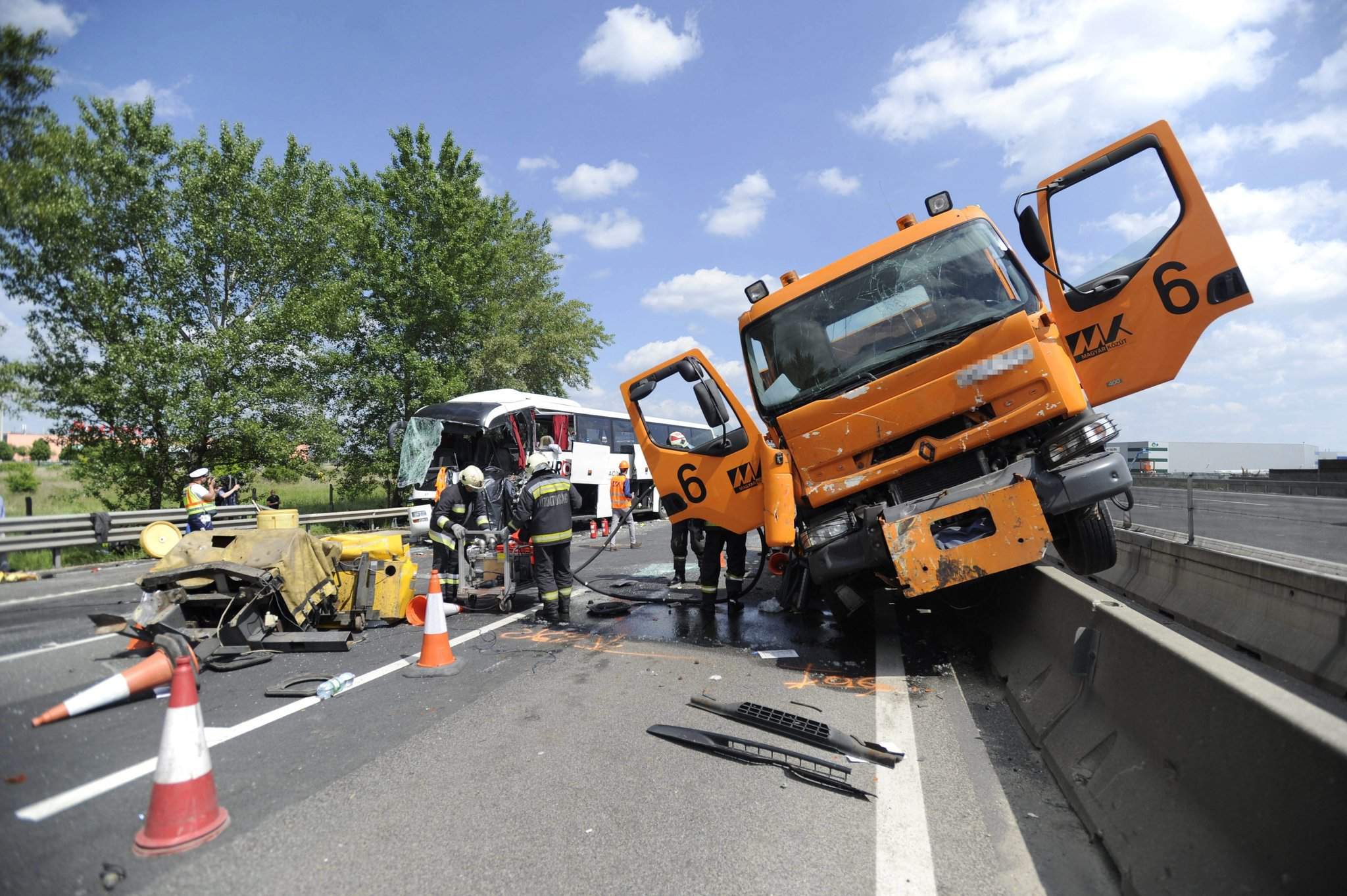 Budapest, May 14 (MTI) – One man died and nineteen were injured when a Serbian bus transporting tourists crashed into road maintenance trucks on the M0 Budapest ringroad on Sunday, the disaster management authority said.

The bus crashed into the two trucks for as yet unknown reasons at the 16 km sign in the direction towards the M1 motorway, the authority’s spokesman Attila Csámpai said.

Two drivers and twenty-three passengers were travelling on the bus and one of the drivers suffered fatal injuries and died at the scene, he said.

Ambulance services spokesman Pál Győrfi said two men suffered serious injuries and 17 people were lightly injured. All of them were taken to hospital, he said. 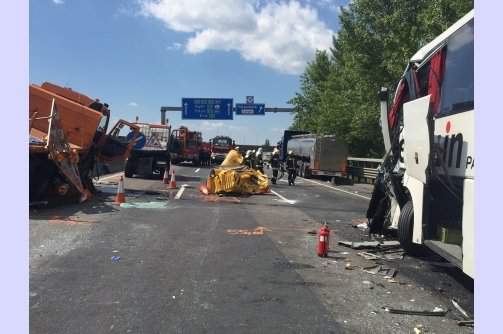 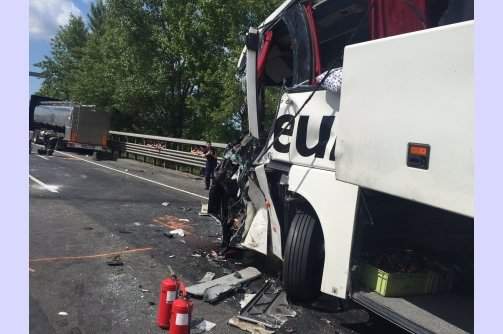