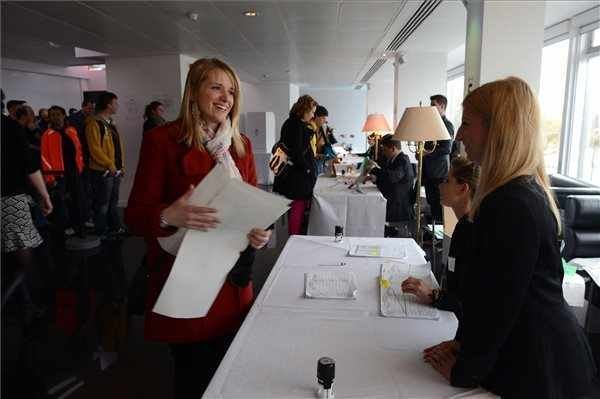 Budapest, April 6 (MTI) – The ruling Fidesz-Christian Democrat alliance has notched up 48 percent of the vote in Hungary’s election, while the left-of-centre Unity alliance has 27 percent, according to an exit poll conducted by the Nezopont Institute today.

No other parties have cleared the parliamentary threshold of 5 percent of all votes cast for national lists, the pollster said.

Nezopont asked by phone 1,200 voters about how they had cast their ballots.