Emirates airline to set up customer service centre in Budapest 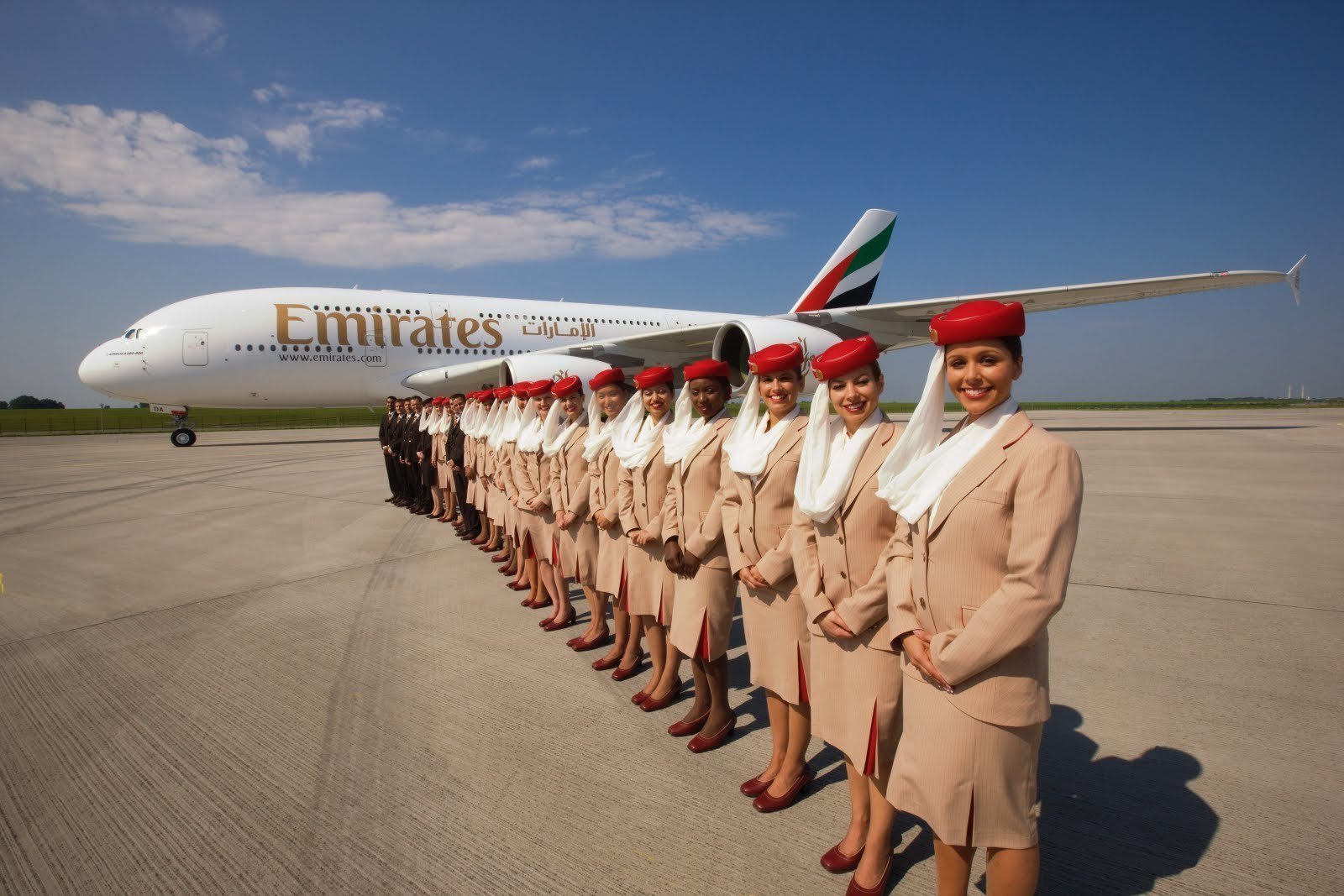 Budapest, March 31 (MTI) – Emirates airlines plans to set up a customer service centre in Budapest with an investment of several million dollars and it is expected to employ 300 people, foreign trade chief Peter Szijjarto said today. 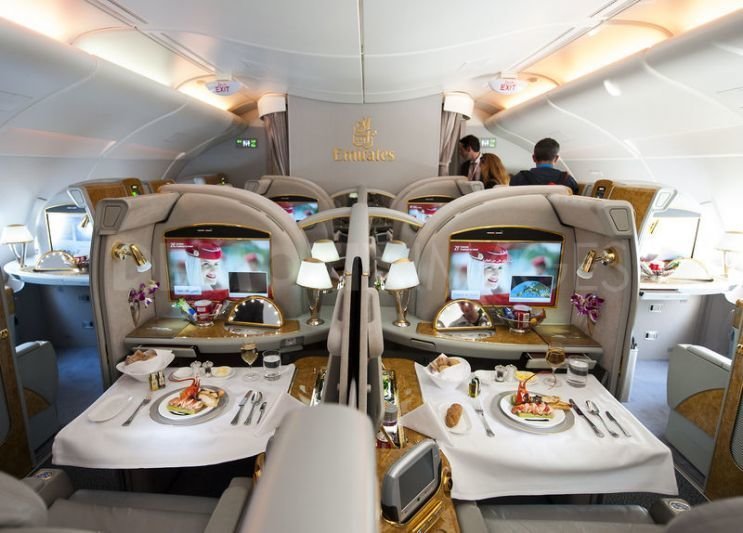 Szijjarto told a press conference that the Emirates customer service centre will be the second of its kind in Europe. Emirates generates a significant part of revenues in Europe and the company expects the Budapest centre to play a significant role in its European expansion plans, he added. 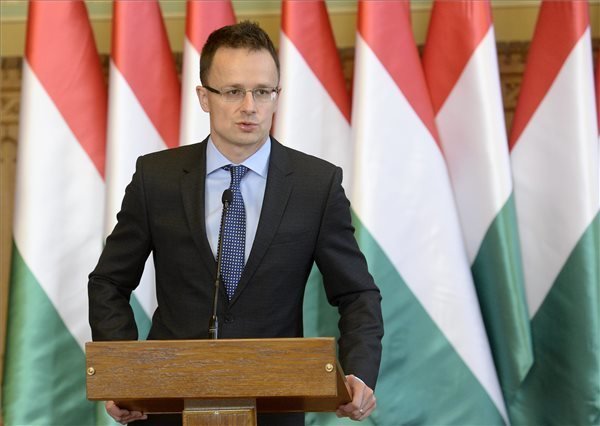 Talks between Hungary and the airline started in March 2012 and the Hungarian state supports the investment with 300 million forints (977,000 euros), Szijjarto said.