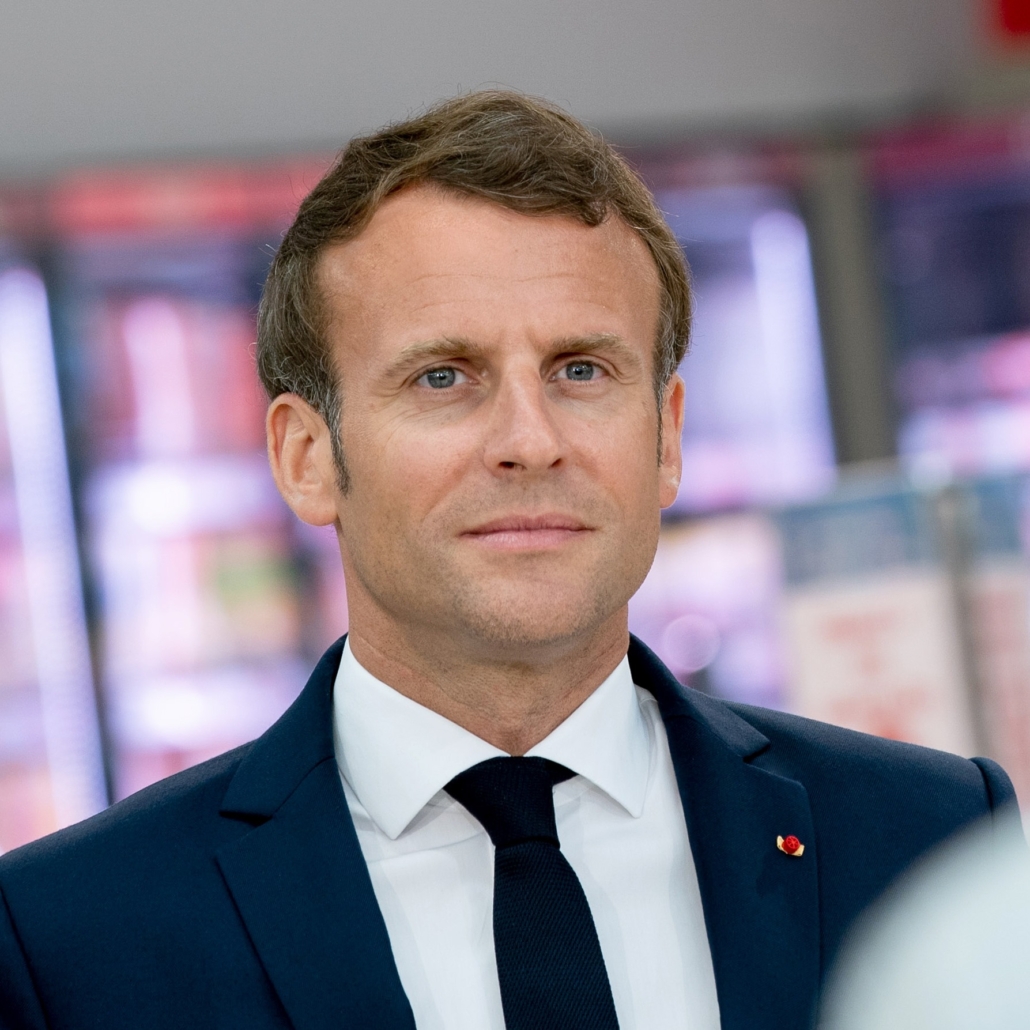 The French president will meet a number of influential Hungarian politicians.

The reason for Macron’s visit to Hungary is to attend the meeting of the V4 where he will meet Hungarian President János Áder and Prime Minister Viktor Orbán.

“The Visegrád Group (also known as the “Visegrád Four” or simply “V4”) reflects the efforts of the countries of the Central European region to work together in a number of fields of common interest within the all-European integration.

Czechia, Hungary, Poland, and Slovakia have always been part of a single civilisation sharing cultural and intellectual values and common roots in diverse religious traditions, which they wish to preserve and further strengthen,” states the official website of the collaboration. 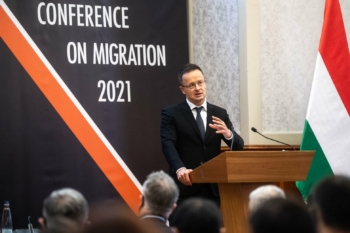 Read alsoHungarian FM: the key to the success of the Visegrád Group is ‘common sense’

They add that “the V4 was not created as an alternative to the all-European integration efforts, nor does it try to compete with the existing functional Central European structures” and that “the Group aims to encourage optimum cooperation with all countries, in particular its neighbours, its ultimate interest being democratic development in all parts of Europe”.

France is once again holding the rotating presidency of the EU for the thirteenth time since 1950. Their previous mandate was in 2008 under the presidency of Nicolas Sarkozy.

Paris is organising about 400 meetings in the future, and Macron has announced the future plans. These could be topics to discuss at the meeting with Hungarian politicians.

Macron said that the future plans for the EU are to maintain the sovereignty of the Member States, at the same time strengthening European sovereignty. The rules of the Schengen Area should be reformed in order to defend the borders and prevent the abuse of the right to asylum, writes portfolio.hu.

In order to achieve this, an option would be for European ministers to hold discussions with each other regularly and make arrangements. Help to defend the borders should be offered. In dealing with migrants, there is a need for better organisation and collaboration against human trafficking. 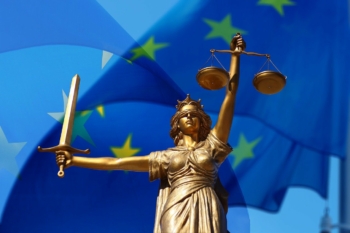