Péter Márki-Zay has recently launched a billboard campaign around the issue of migration. The PM candidate of the united opposition says on the billboards that George Soros, who has been attacked by the Hungarian government multiple times for his alleged pro-migration opinion, does not support migration, but PM Viktor Orbán does. He added that PM Orbán organises migration and settled 55 thousand migrants in Hungary in 2019 and 43 thousand in 2020.

According to some of his recent Facebook posts, Péter Márki-Zay argues that if the opposition wins, the border fence will remain. However, they will reexamine the issue of those “migrants” who came with the help of the government’s residency bond program. The program, already cancelled by the administration, allowed foreigners to buy residency bonds for tens of thousands of EUR, for which they and their family received residency permits. 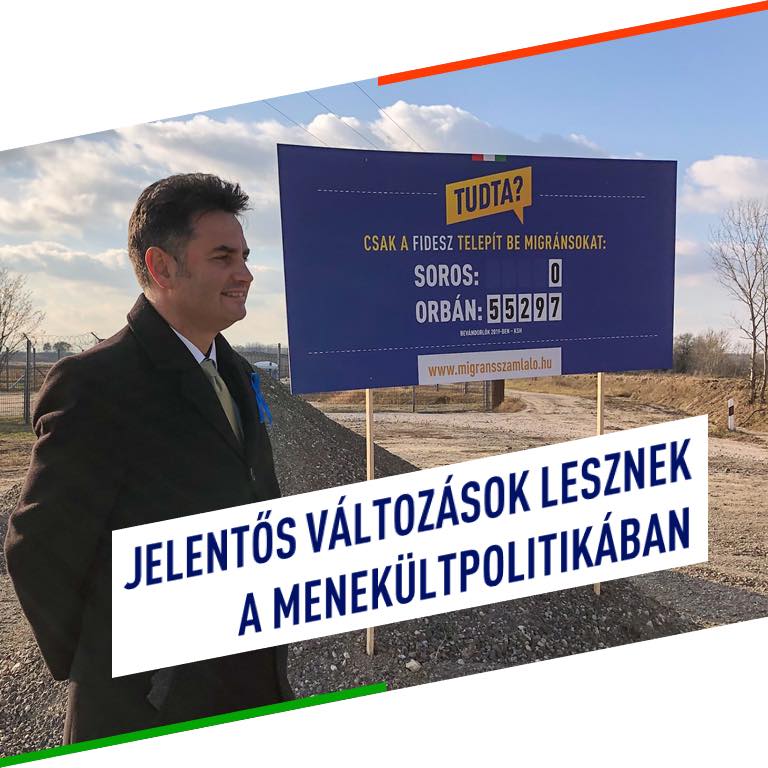 Then, the opposition parties said that the program theoretically allowed even terrorists or mobsters to move to Hungary and get a residency permit. With that, they could travel freely in Schengen countries. To make matters worse, companies with an offshore background traded with the bonds. Therefore, moving

the money around was almost untraceable.

Furthermore, the opposition parties led by Márki-Zay would not allow a cheap labour force to come to Hungary. Instead of encouraging Vietnamese, Romanian or Serbian workers to come, they would give higher wages for Hungarians. Besides, they would try to

persuade Hungarians working abroad to come back to Hungary.

UN expert: Freedom of expression and media freedom under threat in Hungary

Márki-Zay highlighted in these posts that he would cooperate with Frontex and the EU’s border protection authorities. He would also stop “hate campaigns” against foreigners.

“This isn’t the first time the left-wing prime ministerial candidate has defended the American billionaire,”

the pro-government think tank said in a statement on Tuesday.

In a keynote speech on October 23, Márki-Zay said there was no proof of any migrants having been resettled in Hungary. Századvég said a package of proposals put forward by Soros in 2015 had called for “safe routes to be established” for migrants. Migrants stranded in Greece should be relocated to other EU countries, according to his proposal. The route Soros suggested included Hungary, the think tank reports, noting that the government built the border fence and strengthened border protection accordingly.

Minister: Hungary says no to the United States of Europe!

The think tank said a big part of the ideology of an open society promoted by Soros was to encourage immigration. In an article in the Financial Times, Soros argued that if a mechanism to distribute migrants did not become “a permanent and obligatory element of the common EU asylum system,” then the system would break down, and he further argued that the EU should accept at least one million asylum seekers each year, Századvég writes. 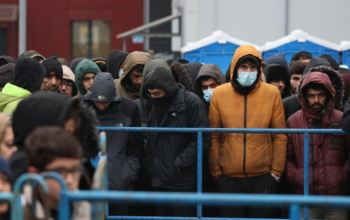 Read alsoFidesz: EU to import low and medium-skilled workers from the Middle East and Africa