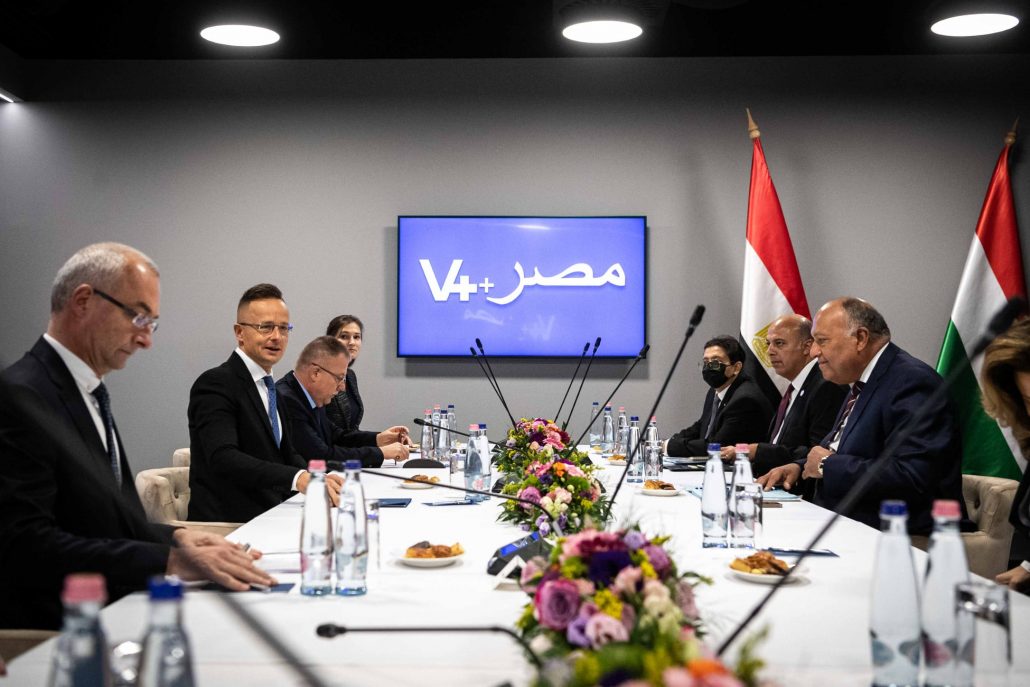 The European Union has a vested interest in Egypt being able to protect its borders and maintain stability in order to prevent waves of migrants from reaching the territory of the EU, Foreign Minister Péter Szijjártó said on Tuesday.

However, the EU maintains two regulations that are opposed to that goal, he told the press after a summit of Visegrad Group countries and Egypt. The EU is preventing the transfer of 120 million euros in funding, allocated for Egypt under the arrangements of the European neighbourhood policy, he added.

“We urge the European Commssion to transfer this 120 million euros to Cairo as soon as possible and drop all fake and artificial political preconditions tied to this financial support,” he said.

The EU also maintains restrictions that prevent the sale of certain technologies to Egypt, he said. Yet, many of these technologies would be needed for Egypt to be able to keep thousands of kilometres of borders under control, including a long Mediterranean maritime border, a long stretch of border with Libya and a southern border which is under threat, he added.

that the EU withdraws the restrictions and enables the acquisition of technologies required for successful border protection by Egypt, he said. 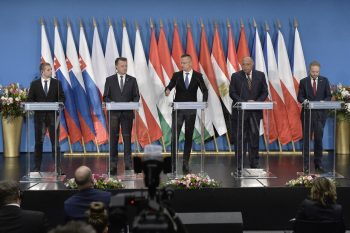