The 100,000-square-metre green area is located right next to Puskás Aréna in the 14th district.

As pestbuda.hu reports, the first phase of a project to renovate the surroundings of Puskás Aréna has recently ended, giving the residents of Budapest access to the park, officially inaugurated on 7 May.

The park, which is approximately the size of Heroes’ Square times four, is more than just a green space: it is also planned to function as an event venue, appropriate for concerts, festivals, and, of course, watching matches together on screen. It is open every day from 6 am to 10 pm.

Portfolio.hu lists the features of the new park, in addition to the greenery:

there are two tartan running tracks, a number of playgrounds and climbing towers, a fitness/street workout and a skate park, a large water fountain, lit-up footpaths, toilets, and free wifi.

Food kiosks are to open within a couple of days. To keep the area clean and protect the environment, waste is collected selectively within the park. 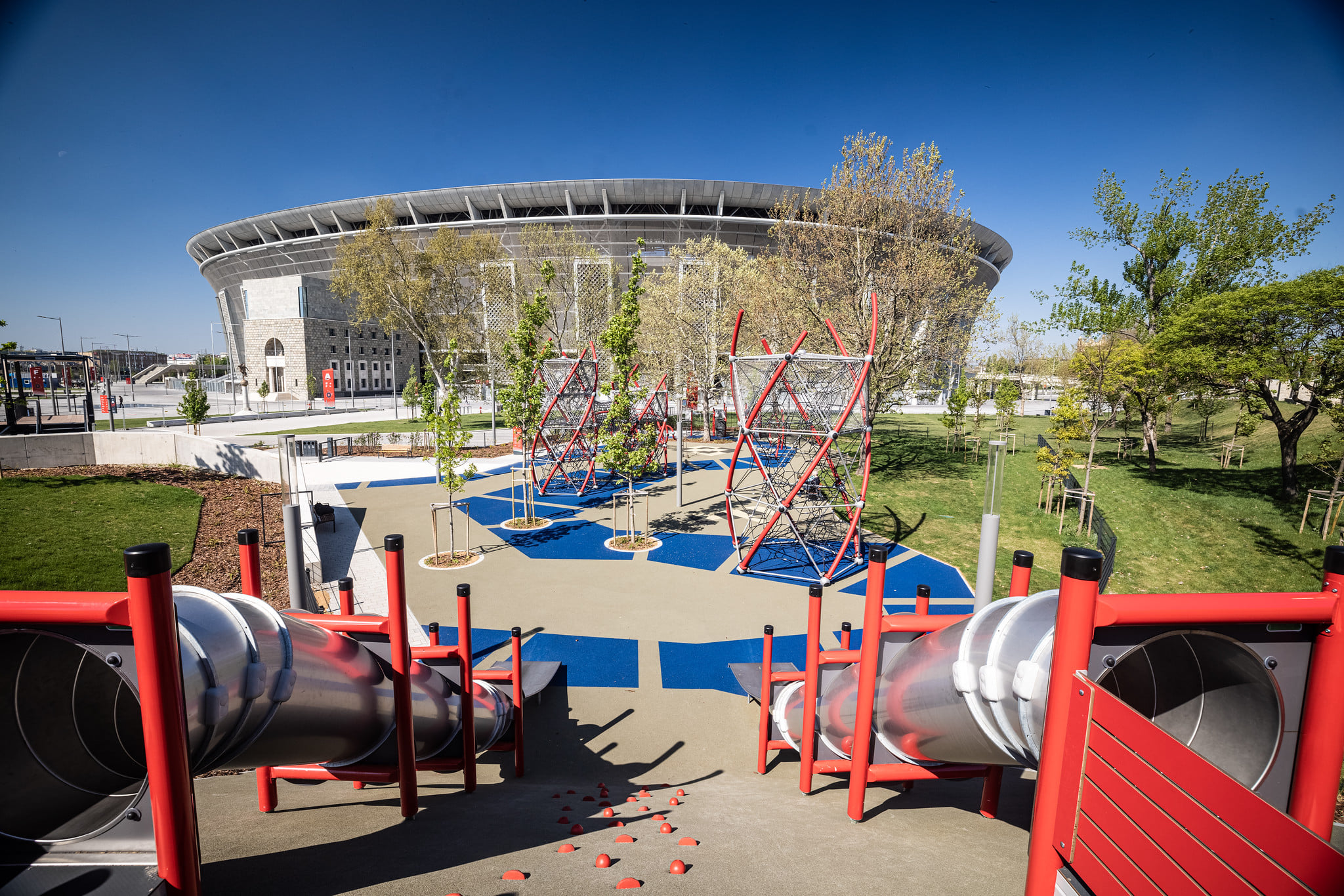 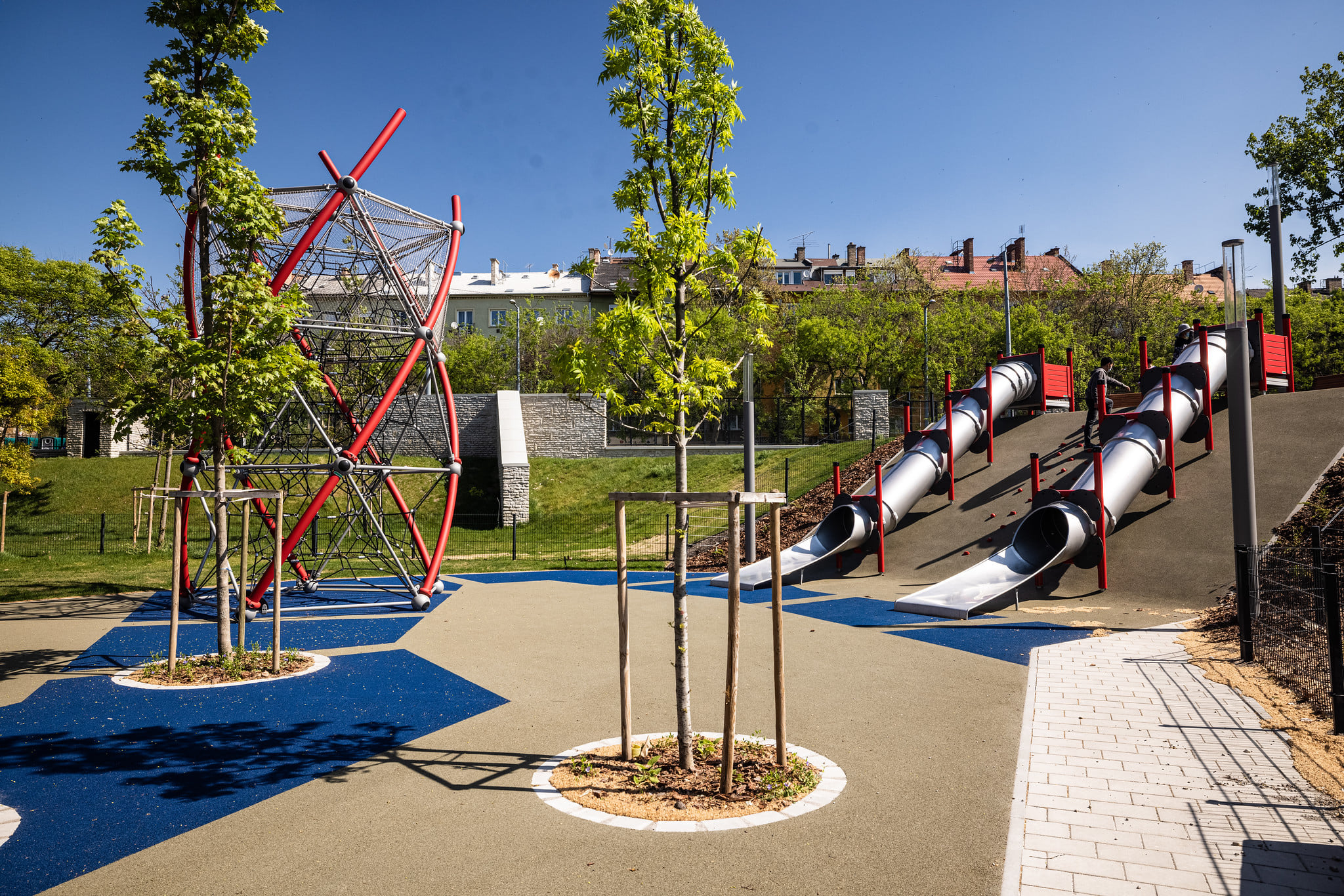 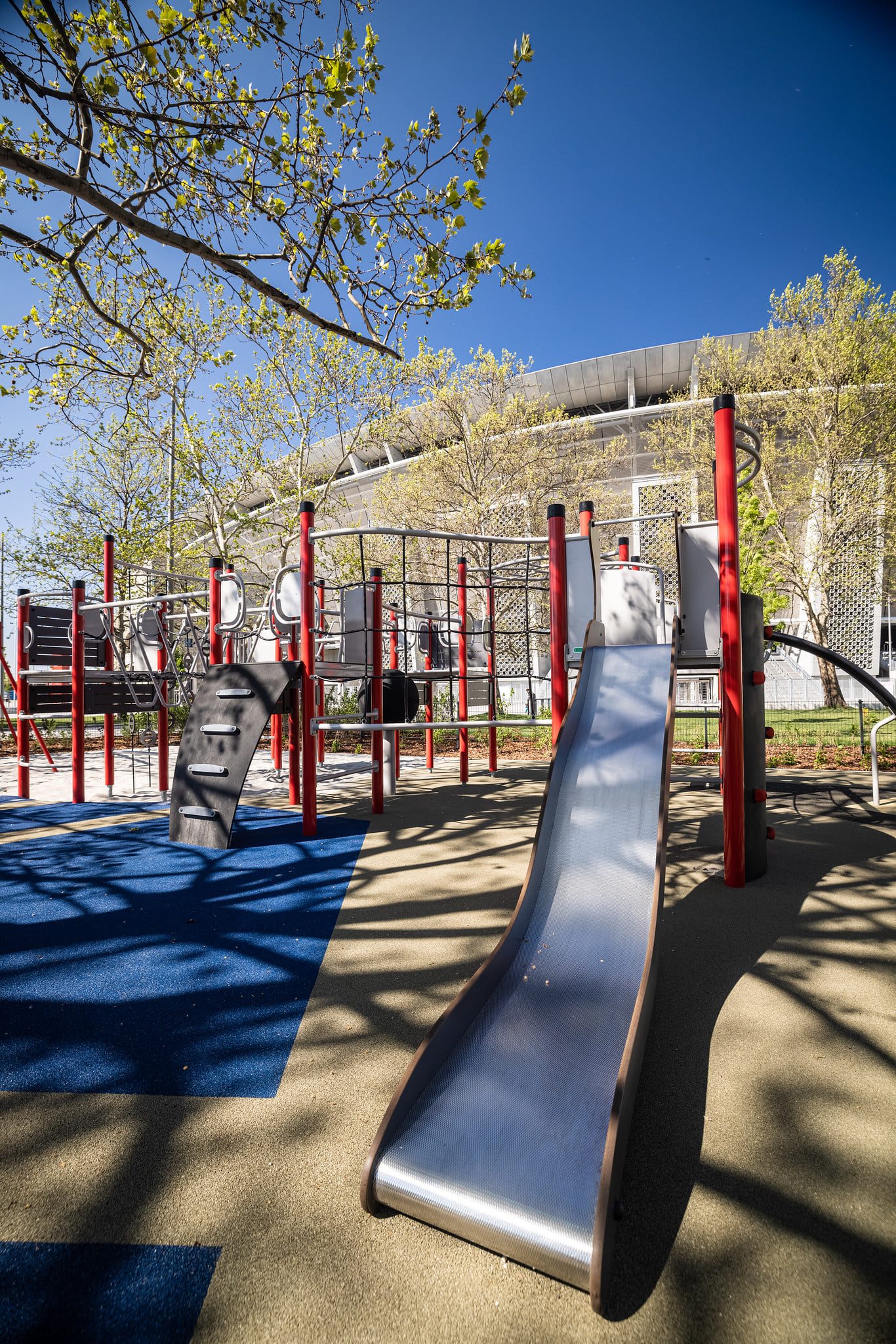 Once the second phase of the project ends, following the European Football Championship, sports lovers will have even more reasons to visit the park:

they will find there basketball and handball courts, a mini football pitch, a space for inline skating, plus ping-pong and teqball tables.

If you have never heard of the latter, which happens to be a Hungarian invention, you can learn about it here.

Balázs Fürjes, the state secretary responsible for the development of the capital city and its metropolitan area, shared a video about the newly opened park:

The renovation project involved more than the establishment of this park: the area surrounding two smaller venues in the vicinity of Puskás Aréna has also been revamped, and the 16 statues dotting the area near the stadium, demonstrating various sports and dating from the 1950s, have been fixed up as well. 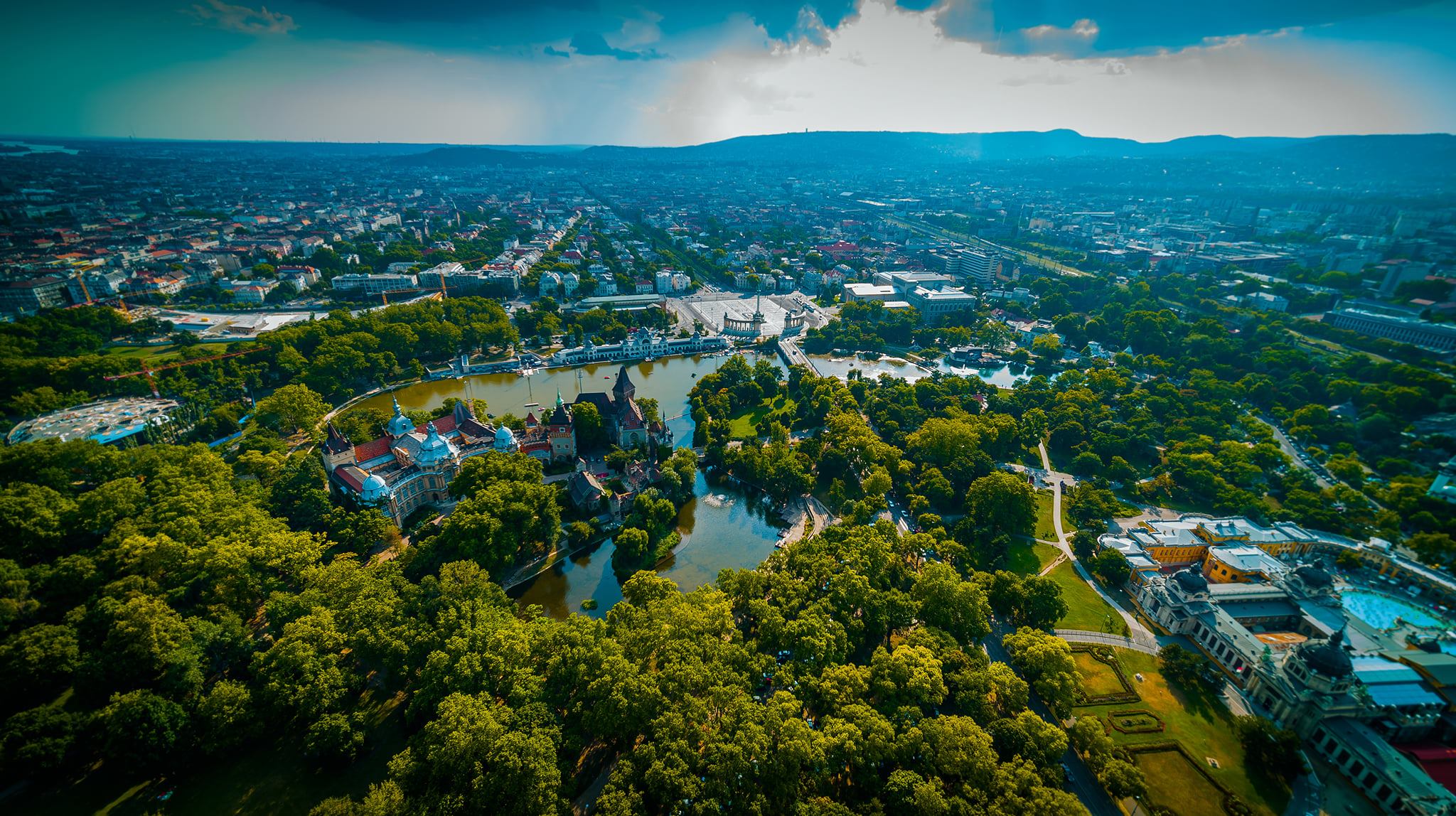