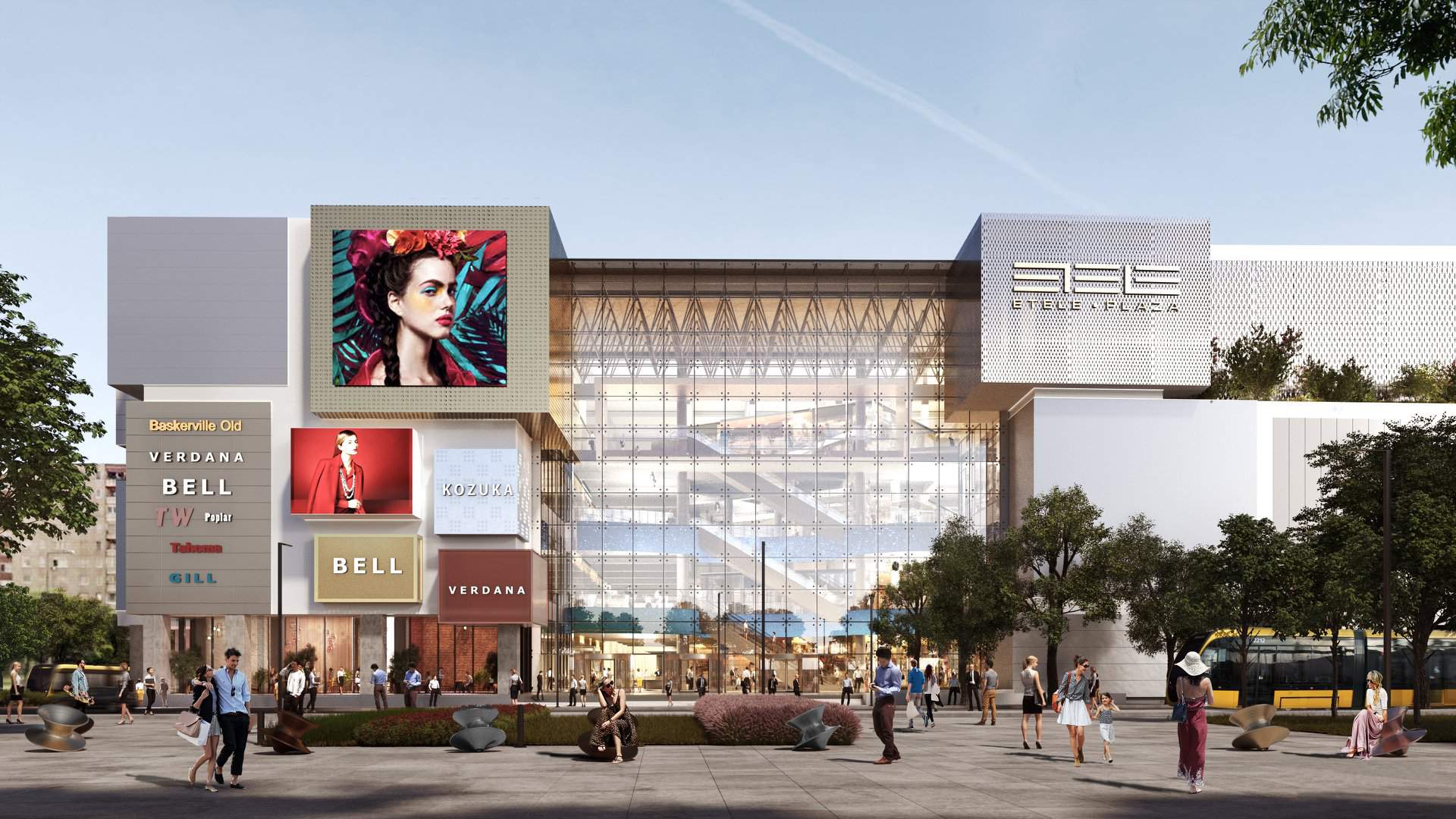 Futureal Group won several awards from the national jury at CIJ Awards Hungary. Etele Plaza was voted “Best Retail Development”, while Grand Corvin by Cordia was awarded as the “Best Residential Development” in Hungary in 2018. The jury voted SZGD Innovation Incubator, a property owned by OTP Real Estate Investment Fund whose construction was managed by Futureal, as the “Best Regional Development” in Hungary. All three projects have qualified as representatives of the Hungarian real estate development industry for next year’s European awards competition.

Grand Corvin by Cordia will be constructed on the last available plot along the Corvin Promenade, which was designed by British landscape architect Robert Townshend.

The residential development, managed by Futureal Group’s subsidiary Cordia, was created in the heart of Budapest, in the rejuvenated urban district of the Corvin Quarter. The area is served by the subway line M3 and tram lines 4 and 6, and due to a comprehensive urban development concept, residents enjoy a service environment that meets all needs and expectations. 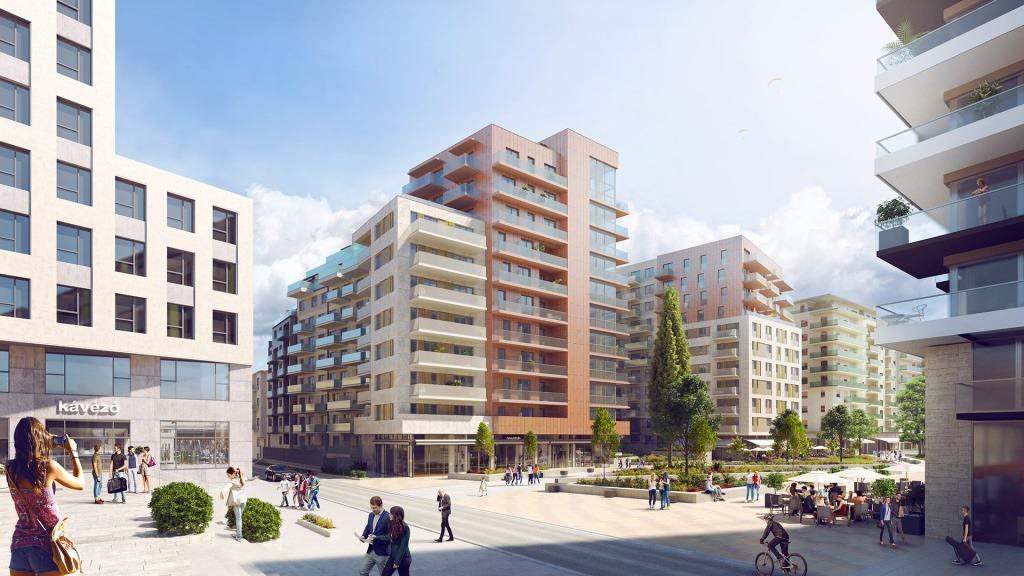 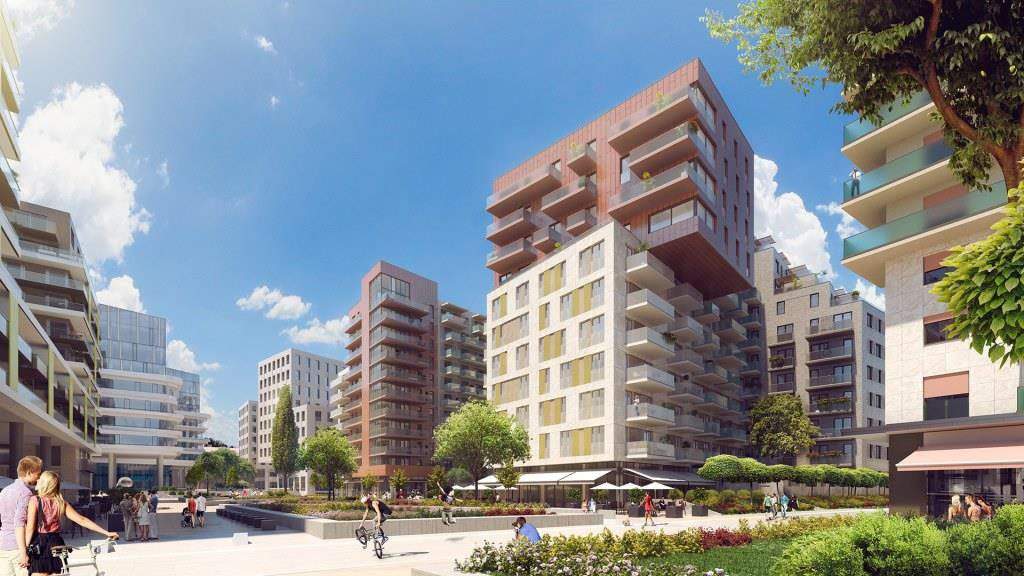 Designed by LAB5 architects, Grand Corvin is the eighth residential building along the Promenade, and the Group’s 10th residential development in the Corvin Quarter. It features a 942 sqm garden, and comprises of 194 apartments, from 30 sqm studios all the way to 132 sqm family homes. Ground floor apartments have direct access to the garden, while those on higher floors all feature private balconies.

Futureal Group’s iconic retail development Etele Plaza will be the largest shopping and entertainment centre on the Buda side of the Hungarian capital.

Combining unique architectural solutions and a host of digital services, the ‘smart plaza’ will be constructed in the immediate vicinity of Etele square, the largest multimodal transport hub in the country. Etele Plaza will offer 55,000 sqm of GLA at the intersection of the Kelenföld railway station, subway line M4 and the throughway of highways M1 and M7. Due to its location, the building can be accessible from downtown Budapest in as little as 10 minutes via direct transportation routes. Designed by Paulinyi – Reith & Partners, the shopping and entertainment centre’s main entrance will be adorned by the largest curtain wall system (without a separate reinforcement structure) and a facade featuring protruding and retracted box-like elements. The internal space was designed by architectural and design studio Dyer; is defining features are gently sloping lines and an almost 200 sqm interactive LED media display. Overall, the building brings the very latest in retail design to Hungary.

The SZGD Innovation Incubator, an office complex in Szeged, Southern Hungary, was developed by reconstructing a long-abandoned building previously occupied by a local high school.

The facility, which was acquired by OTP real estate Investment Fund, was reconstructed and modernized as part of SZGD Innovation Incubator Ltd’s South-East Hungarian regional development program, and the development was managed by Futureal Group. 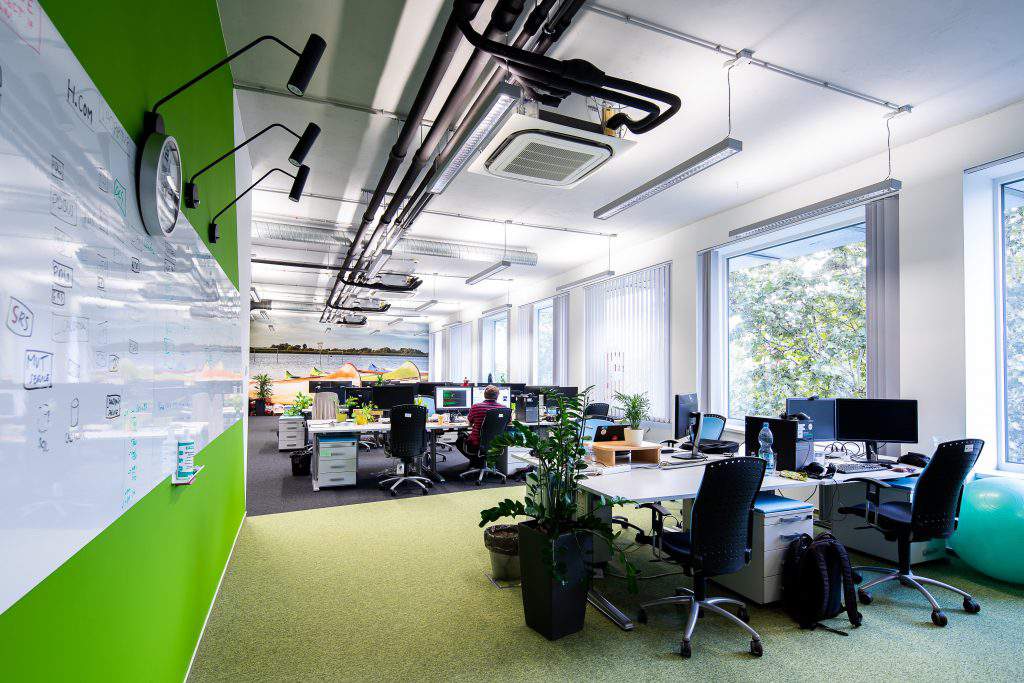 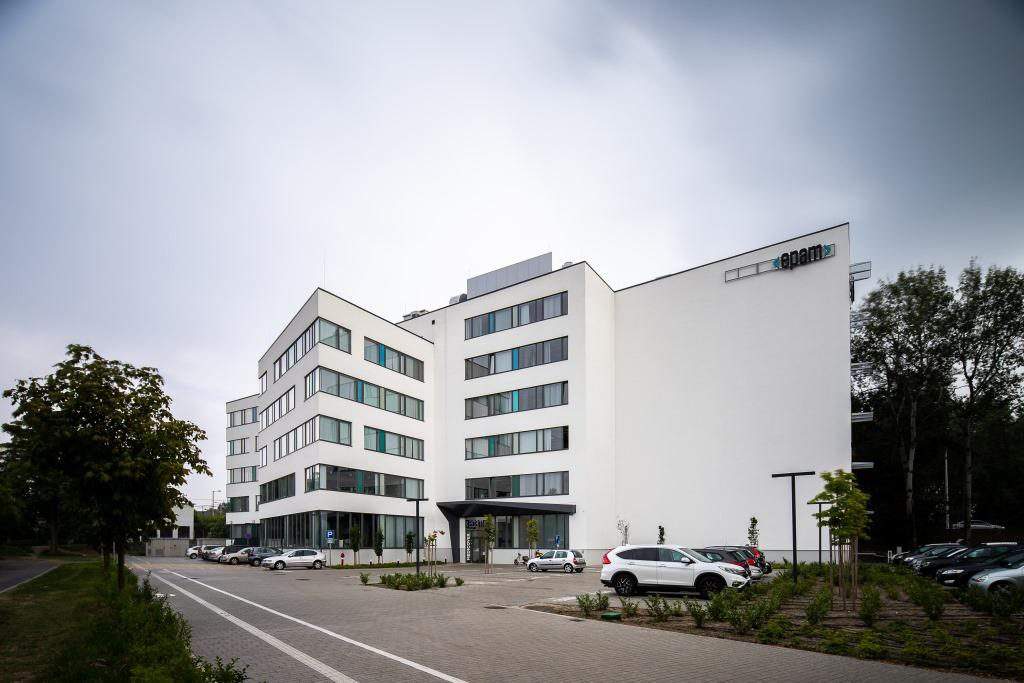 Designed by LAB5 architects, the office building offers over 7,000 sqm of grade „A” GLA, with technology infrastructure and modern working environments most suitable to incubating R&D (primarily IT) companies, as well as for shared services centers serving multinationals. The office building is unique in the city of Szeged and the surrounding region. It is located within just a 15-minute walk from the city center, and is within walking distance of most schools of the University of Szeged.