European interior ministers agreed on Friday that travel restrictions imposed to curb the COVID-19 pandemic should be abolished in a coordinated and non-discriminatory manner.

During a video conference that was held within the framework of Croatia’s Presidency of the Council of the European Union (EU), the ministers noted that the coronavirus outbreak has threatened some of the foundations of the EU, such as the European Single Market and freedom of movement. 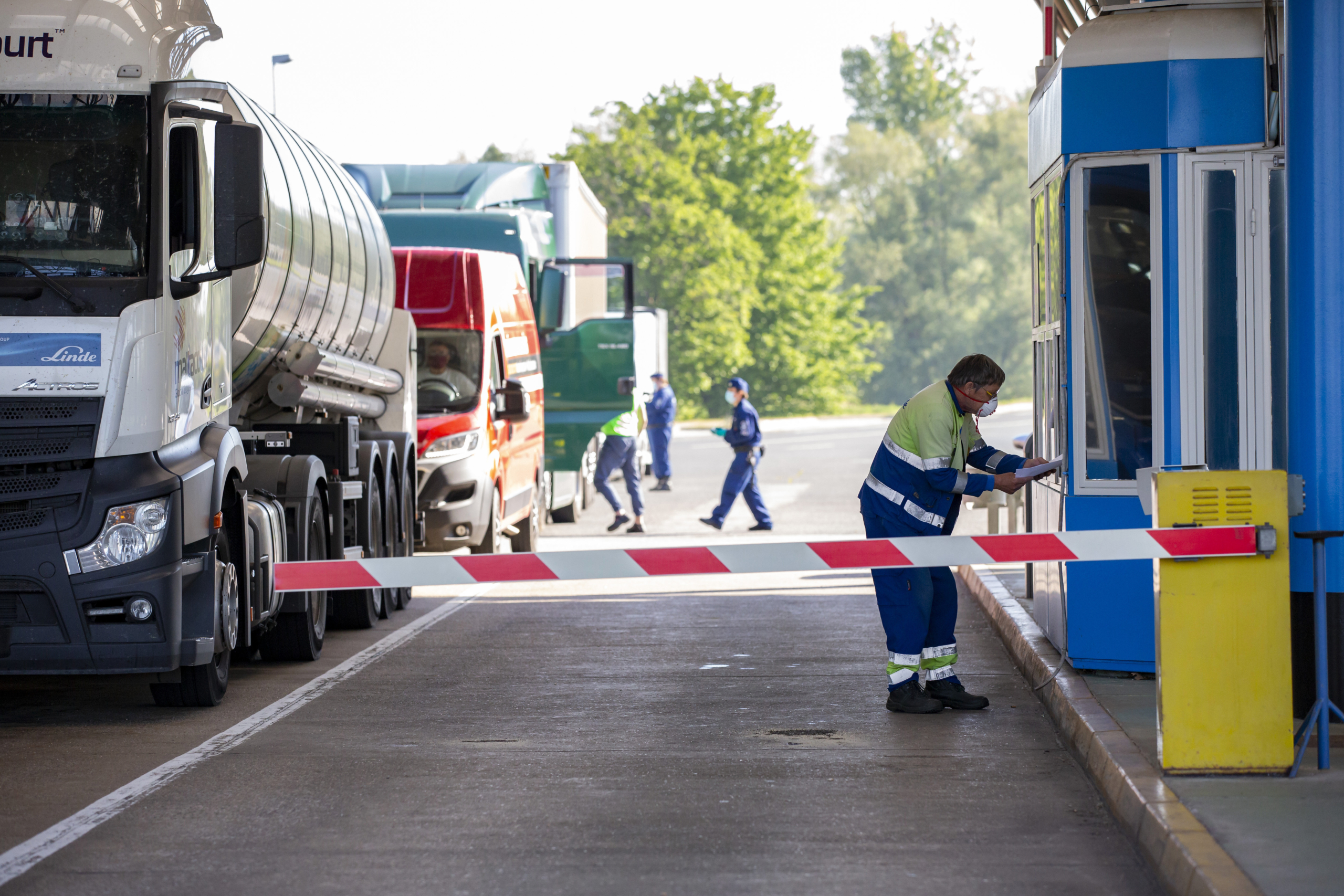 Read alsoMost important information about border openings in the EU

EU member states have gradually eased or abolished restrictive measures that were imposed on national or regional levels. In the last few weeks, some countries have opened their borders for other nationals, but there has not been a comprehensive agreement on the EU level.

The ministers discussed the expected time frames within which border checks will be abolished once the health situation in a particular member state makes it possible, but did not mention any timetable.

They also discussed the procedure for returning to the full functioning of the Schengen area. 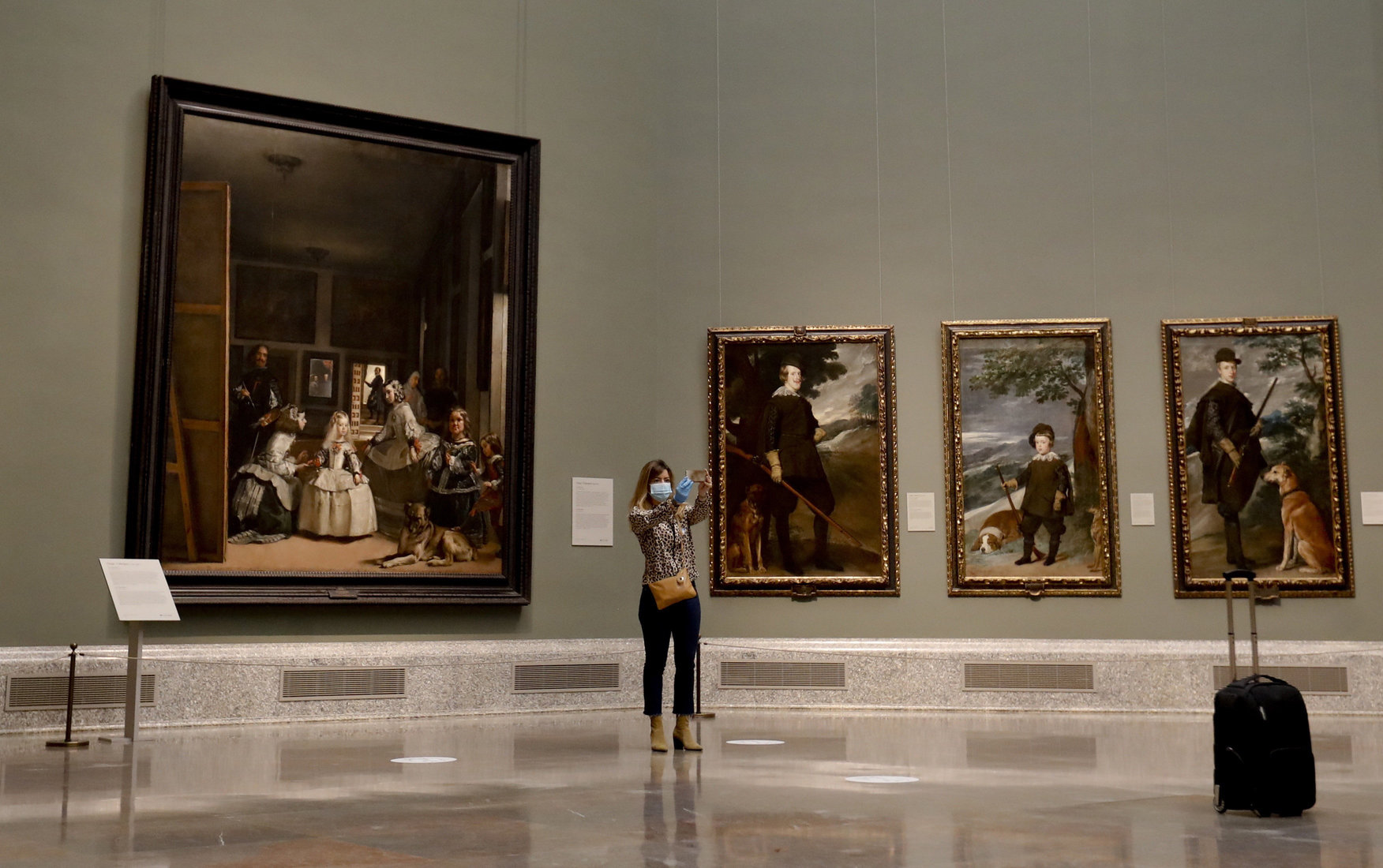 “Full functioning of the Schengen area and free movement of persons is of key importance for economic recovery and the European Union in general,” Croatian Interior Ministry Davor Bozinovic said in a press release.

EU member states have also expressed their views on possible lifting of restrictions that have been in place for third-country nationals, and on the criteria and measures on the basis of which the restrictions would be lifted.