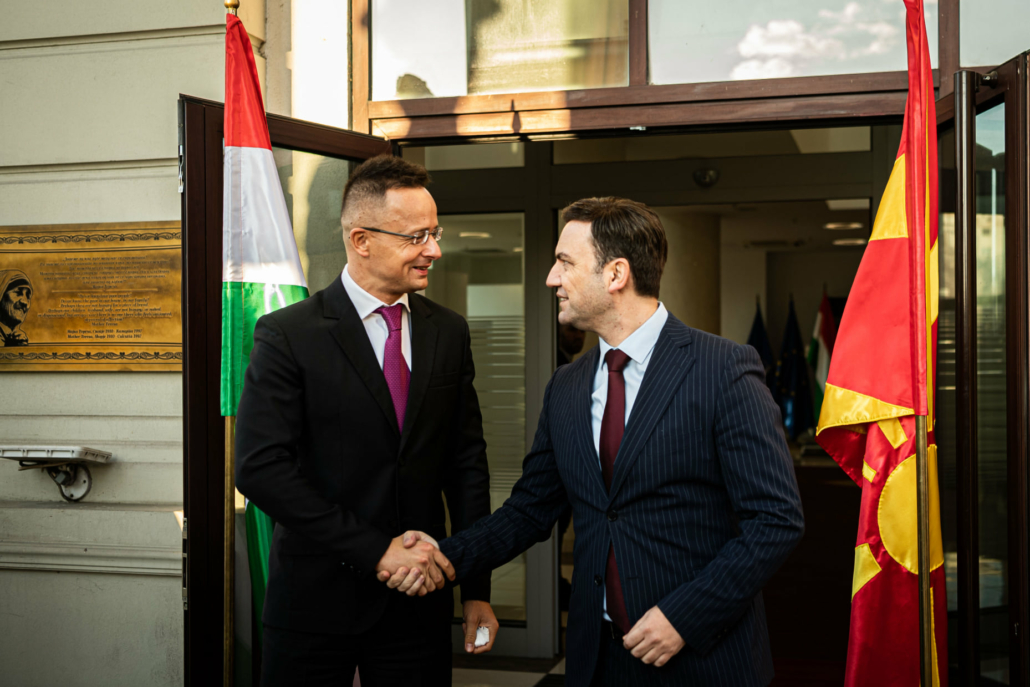 Brussels not starting accession talks with North Macedonia is unfair because the country has introduced all the required measures, Foreign Minister Péter Szijjártó said in Skopje on Monday.

He said at a joint press conference with North Macedonian counterpart Bujar Osmani that the “Western Balkans was once again deceived” at a European Union ministerial meeting last week because accession talks could still not start despite a decision made a year and a half ago.

“We consider the situation damaging, dangerous and contrary to EU interests both in terms of security and economic interests,”

he added. He slammed the EU’s policies on the Western Balkans, stating that it had “narrowed down to lecturing and sactions”.

At a time when the EU is facing historic challenges, the community needs “some success, some positive development”, and enlargement would give such an opportunity, he said.

“We respectfully ask Bulgaria to enforce their justified national interests during the accession process rather than block the process,”

“Considering that the pressure is expected to increase in the upcoming months, close cooperation is needed,” he added.

Additionally, he announced that a contingent of 30 Hungarian police will arrive in North Macedonia in early January to help in the protection of the country’s southern borders.

Osmani said that despite the slow process, North Macedonia will stick to its target of European integration, especially since this also serves crisis prevention in the region. The country will carry on with reforms and plans to settle open issues with neighbouring countries, including Bulgaria whose new government is hoped to demonstrate a European approach, he added. 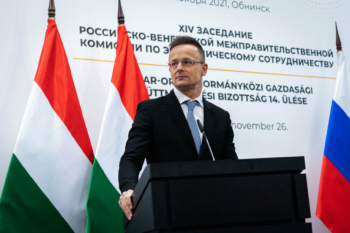